Whether they're undergoing a startling metamorphosis, celebrating a landmark in style or simply hot right now, our travel experts reckon these 10 cities are too good to miss in 2018.

Over the past 10 years, Seville has transformed itself. Once a traffic-congested metropolis resting on its historical laurels, Seville has bloomed into a city of bicycles and trams, keen to reinvigorate its artistic past. The metamorphosis hasn’t gone unnoticed. The capital of Andalucía will host the 31st European Film Awards in 2018, and showcases its good looks in the TV fantasy drama Game of Thrones. Adding colour to an ongoing artistic renaissance, Seville is in the midst of celebrating the 400th anniversary of homegrown Baroque painter Bartolomé Esteban Murillo, with half a dozen one-of-a-kind expositions continuing into 2018.

After decades of neglect, Detroit is rolling again. It’s like the whole place is caffeine-buzzed, freewheeling in ideas. Young creative types jump-started the scene when they began transforming the crazy-huge slew of abandoned buildings into distilleries, bike shops and galleries. This sparked fresh public works, such as the just-opened hockey and basketball arena downtown, and the QLine streetcar that gives easy access to city hot spots. More are coming: three new parks will extend the riverfront trail (ideal for two-wheeling via the new 43-station bike-share scheme in the greater downtown area), plus groovy hotels will emerge from an old wig shop and a forlorn parking lot.

Criminally overlooked Canberra packs a big punch for such a small city. National treasures are found round almost every corner and exciting new boutique precincts have emerged, bulging with gastronomic highlights and cultural must-dos. This is the first year that Canberra will host a Test cricket match at the picturesque Manuka Oval, and later in 2018 the Australian War Memorial will take centre stage as it hosts the 100th anniversary of the WWI Armistice. Significantly, Canberra is establishing a permanent Reconciliation Day into the state’s holiday calendar from 2018 onwards, to symbolise commitment to tolerance between Indigenous and non-Indigenous Australians.

Its completion seemed to take longer than sitting through the entire cycle of Wagner’s Ring operas, but the stunning new €790 million Elbphilharmonie concert hall was worth every extra year of delay. The glass top shimmers like crystalline sails while the base reflects the brick aesthetic of the surrounding historic and oh-so-walkable HafenCity port area. From here, alluringly accessible Hamburg radiates out along its vast harbour and the Elbe River. Surprises abound: three-season riverfront beach bars, nightlife that’s among Europe’s best, and low-rise charms that reward wanderers who use the city’s dozens of old steeples as compass points.

A massive arts centre and 100,000 sq m cultural and music complex, complete with wave-lapped walkways and and a night market, is emerging on Kaohsiung’s balmy harbourfront – Taiwan’s showcase for experimental architecture from around the world. Adding to this will be a spectacular cruise terminal, for those favouring an Odyssean approach to the port city. A sleek light-rail system links these monuments to the rest of Kaohsiung. Further north, in Xiaogang Shan Recreation Area, hikers can view the Taiwan Strait from the new 88m 'Eye of the Mountain' skywalk, a reminder that water is ever-present. Kaohsiung is surging with possibilities: visit before the world gets wind of it.

Once northern Europe’s greatest city, today Antwerp is one of its best-kept secrets. Flanders’ unofficial capital is laden with historic riches and home to world-class arts and design, and this year it’s showing its cultural chops with a celebration of its Baroque heyday. Inspired by the city’s most famous resident, Rubens, Antwerp Baroque 2018 will feature Flemish Masters rubbing shoulders with modern talent in a calendar that spans parades, concerts, street art, multimedia shows and workshops. Not that Antwerp’s residents need an excuse to unleash their creativity: the city, especially its former docks, is flush with pop-up bars, farm-to-fork joints and architectural showstoppers.

A crown of honey-stoned houses perched above a ravine, Matera has knockout looks. But that’s only half the story: snaking beneath the surface is a labyrinth of cave dwellings, churches and monasteries that date back over 9000 years – making it one of the oldest living cities in the world. Largely restored from near ruin, Matera’s now capitalising on its cavernous appeal, with hotels, restaurants and bars carving out a scene as cool as their rock-hewn walls. There’s a flurry of events planned ahead of its stint as a European Capital of Culture for 2019, so visit now before this underground destination emerges into the limelight.

San Juan is coming into its own, a place where old meets new, where the city’s colonial past meshes comfortably with an emerging modern urbanity. Old San Juan is a walled enclave with cobblestoned roads, leafy plazas, and historic churches and forts. Beyond the walls, modern San Juan is draped with murals, and its cadre of museums and galleries form a dynamic art scene. New, innovative restaurants are opening, with many farm-to-table eateries beckoning foodies and casual diners alike. The exuberant nightlife – dance clubs, lounges, bars, casinos – has long been a highlight, while San Juan’s beaches remain as dazzling as ever.

From silver mining to the silver screen, the small city of Guanajuato in the central highlands of Mexico punches above its weight when it comes to topical appeal. The wealth produced by the local seams of silver created a visually stunning cityscape of ornate churches, pretty squares and colourful houses, spread out over the verdant valley in which Guanajuato sits. This natural and man-made beauty caught the eye of Pixar producers who used the city as the real-life basis for their animated Land of the Dead in new movie Coco.

For many years, Norway’s capital has been eclipsed by its stylish Scandi neighbours. But Oslo, along with the rest of the nation, is set to toast a landmark event: in 2018, Norway’s beloved king and queen celebrate the 50th year of their marriage. Expect fanfare and pageantry aplenty, along with a packed calendar of events – civic, culinary and cultural. As a bonus, Oslo’s landmark Opera House is marking its 10th birthday in 2018 with a celebratory season of concerts and performances, so you really couldn’t pick a better year to visit.

Now find out our most recent recommendations. 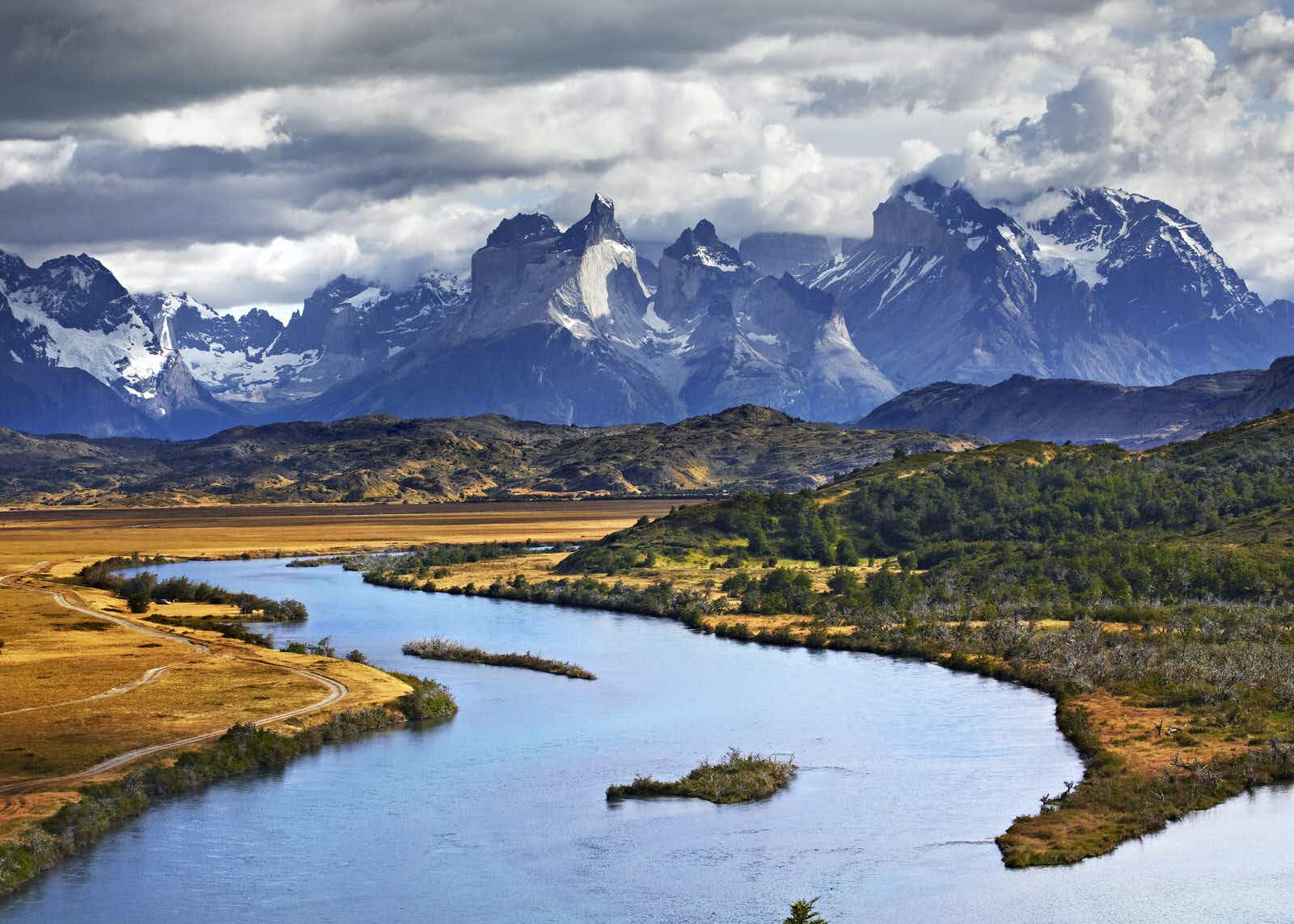 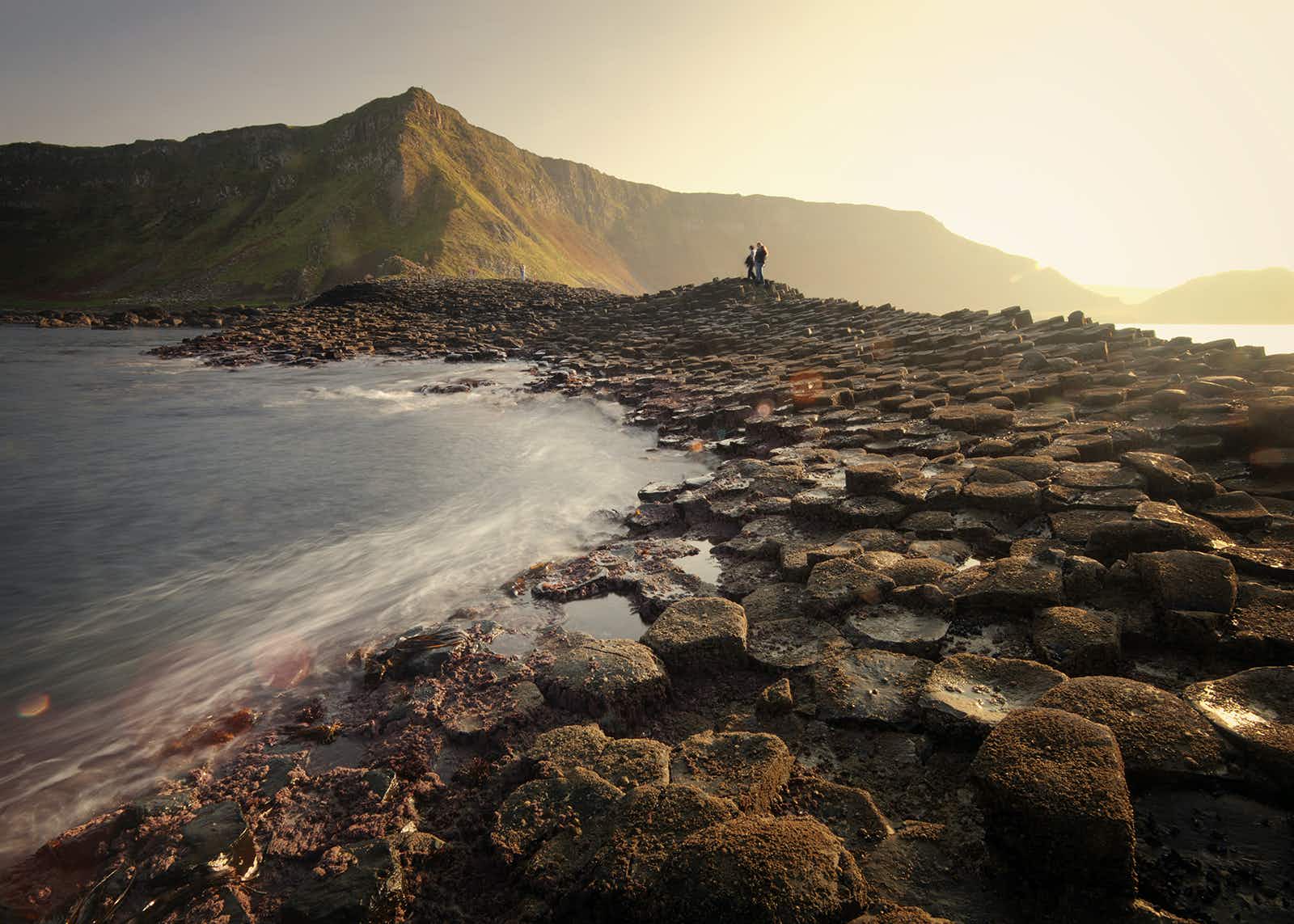