Often overshadowed by the popular Pamir Highway, Tajikistan’s Fan Mountains are a wonderland full of rugged alpine landscapes and stunning glacial lakes. The region offers an ideal combination of village homestays and the ancient trails that connect them, and is easily accessible from the Zeravshan River Valley and regional urban centre, Penjikent.

Tajikistan’s Fan Mountains are an under-appreciated delight, even among the lesser-travelled routes of Central Asia. Take a pictorial journey with us through this stunning region's epic peaks and friendly homestays.

This local greeting – an invitation to tea – is heard by many a trekker in Tajikistan. So often, it comes at just the right moment, as you sweat uphill over the last few steps of a mountain track. A cup of tea is the perfect medicine just outside of the village of Marguzor, a hamlet along the popular Haft-Kul, or Seven Lakes – a 20km-long series of lakes in Tajikistan's northern Sughd province.

In pure mountain-community hospitality, a comfortable pallet of blankets is set atop a dried-mud rooftop – an inviting perch from which to survey the wide mountain valley below. This is not a homestay – just a friendly family offering to share some tea and bread with a tired passing traveller – but their warm welcome is representative of so many in the small villages across the Fan Mountains in this part of Tajikistan.

In Marguzor, as in most of the villages that dot the Seven Lakes, a single family-run guesthouse takes in the occasional foreign traveller who wanders through – most of them in search of adventure, mountain landscapes and Central Asian hospitality. Once popular as an entry point to the country for travellers heading out of Uzbekistan, the closure of the direct border crossing between the Uzbek city Samarkand and the Tajik town of Penjikent in 2012 has seen the small stream of visitors slow to a trickle.

In a parallel valley, other Seven Lakes wonders are to be found. The Kulaikalon Basin is a forest of snowy peaks, and trekking a few hours out of the village of Artush, signs of life slowly disappear as peaks rise. Around a dozen cerulean lakes are secreted away around Kulaikalon, where the world is only stark, rocky greys and the sharp contrast of white peeking over the horizon ahead of the trail.

In Tajikistan's north, Sughd province carries all the history but none of the recognition of the popular Pamir Highway in the country's west. Sughd was named for historical Sogdia, an Iranian civilisation, based in what is now Tajikistan and Uzbekistan. During its golden age from the 6th–11th centuries, Sogdia essentially controlled Silk Road trade, and the rural communities across this part of the Fan Mountains carry the cultural legacy of this once-great empire.

Walking through the outskirts of modern Penjikent, overgrown hills mark the site of one of the 5th–8th centuries' most cosmopolitan cities. The ancient frescoes and artefacts of old Penjikent have long been removed to museums far away, but it takes only a touch of imagination to see the streets and structures of what was once one of Central Asia's most important trading cities.

Penjikent today stands on a high plateau in the western arm of the Zeravshan River Valley and serves as a hub for trekkers, explorers, religious pilgrims, and villagers who return home to their small mountain hamlets after a day of trading in Penjikent.

In the remote Yagnob Valley, nearly the last ridge of the Fans before they descend towards the Tajik capital, Dushanbe, villagers still speak a dialect of the Sogdian language that ancient traders might recognise. More accessible Iskander-Kul (Alexander Lake), home to a once-popular Soviet-era holiday camp, bears the name of the historic conqueror said to have rested his armies here on his long march across Central Asia from Macedonia.

Painted in the garish pastels of the Soviet-era turbaza (tour bases) found across Central Asia, the loud colours of the holiday camp at Iskander-Kul feel discordant contrasted against the deep blue and serenely placid waters of the lake.

But lounging on a lakeside tapchan (tea-bed), snacking on dried fruits and nuts, it's easy to understand why rulers from Alexander the Great to Tajikistan's current president, Emomali Rahmon, have taken rests along this shore and why today's travellers continue to do so.

To arrange homestays and transportation within the Fan Mountains, contact the Zerafshan Tourism Development Association. 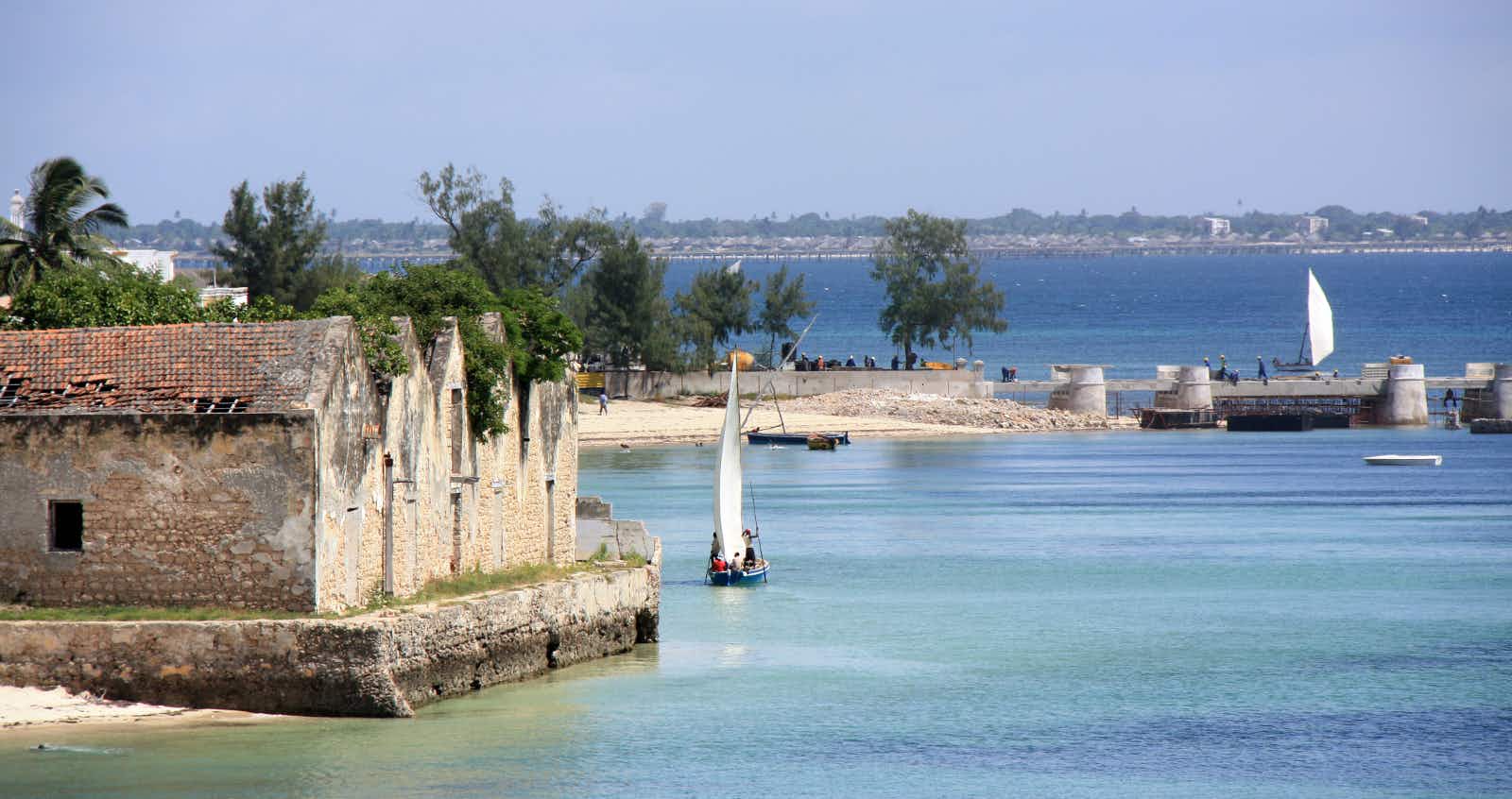 Mozambique: a tale of two capitals 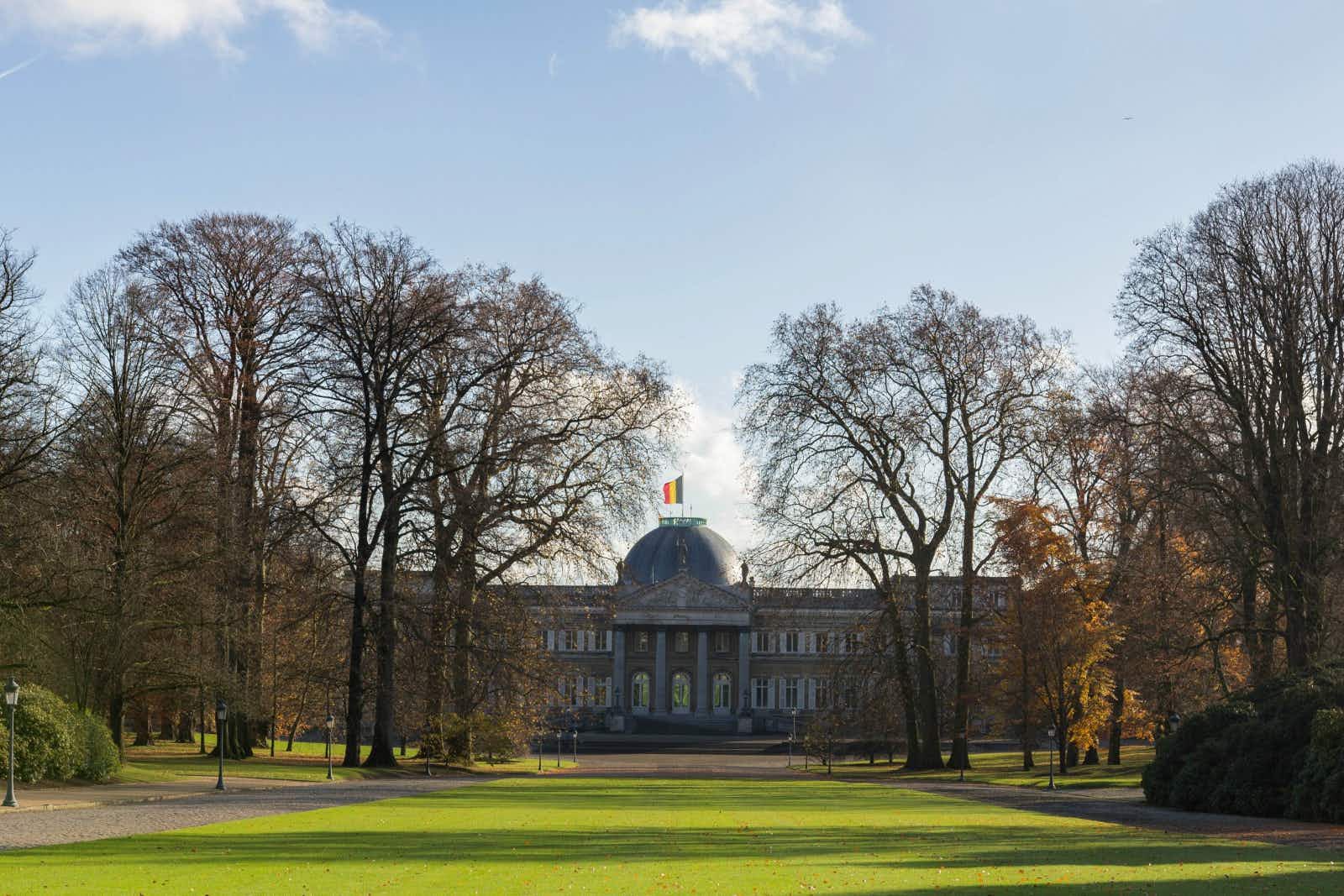