Canada’s famous ice road may be no more but now intrepid travellers don’t have to wait for the icy winter to visit the Arctic Ocean. It's now much easier to visit one of the country’s most remote communities.

The new permanent ‘Road to the top of the World’ stretches 127 kilometres from Inuvik and Tuktoyaktuk. Until this week, the only way to reach Tuktoyaktuk - which lies right on the Arctic coast - was on an ice-road that existed for approximately just four months of the year and by an expensive plane ride at other times in the year. As well as being extremely expensive to bring supplies to the community at warmer times of the year, the season for the ice road has become shorter in recent years because of climate change.

It's never been easier to get to the Arctic Ocean. Photo by Destination Canada

The permanent gravel road will bring greater freedom to the residents of Tuktoyaktuk and to people wanting to explore the Arctic Circle and the Northwest Territories. The journey itself promises to be an incredible experience, driving first up a mountain and through forest land, before coming out to the tundra landscape full of streams and lakes, and finally reaching the ocean. The town is also a fascinating example of Inuvialuit culture.

Although in the planning stages since the 1960s, construction began in 2014. The local community has been preparing for the change by developing more tourist accommodation, benches, picnic tables and public facilities for recreational vehicles. Many buildings in the town have also been repainted in preparation for the public attention.

The road will officially open on Wednesday 15 November with an opening ceremony in Inuvik. They will be joined by the mayor of Tuktoyaktuk who will then join an official motorcade to make the journey back. A day of celebrations is planned in Tuktoyaktuk including a feast of local delicacies like reindeer and whale, official speeches and a firework display. 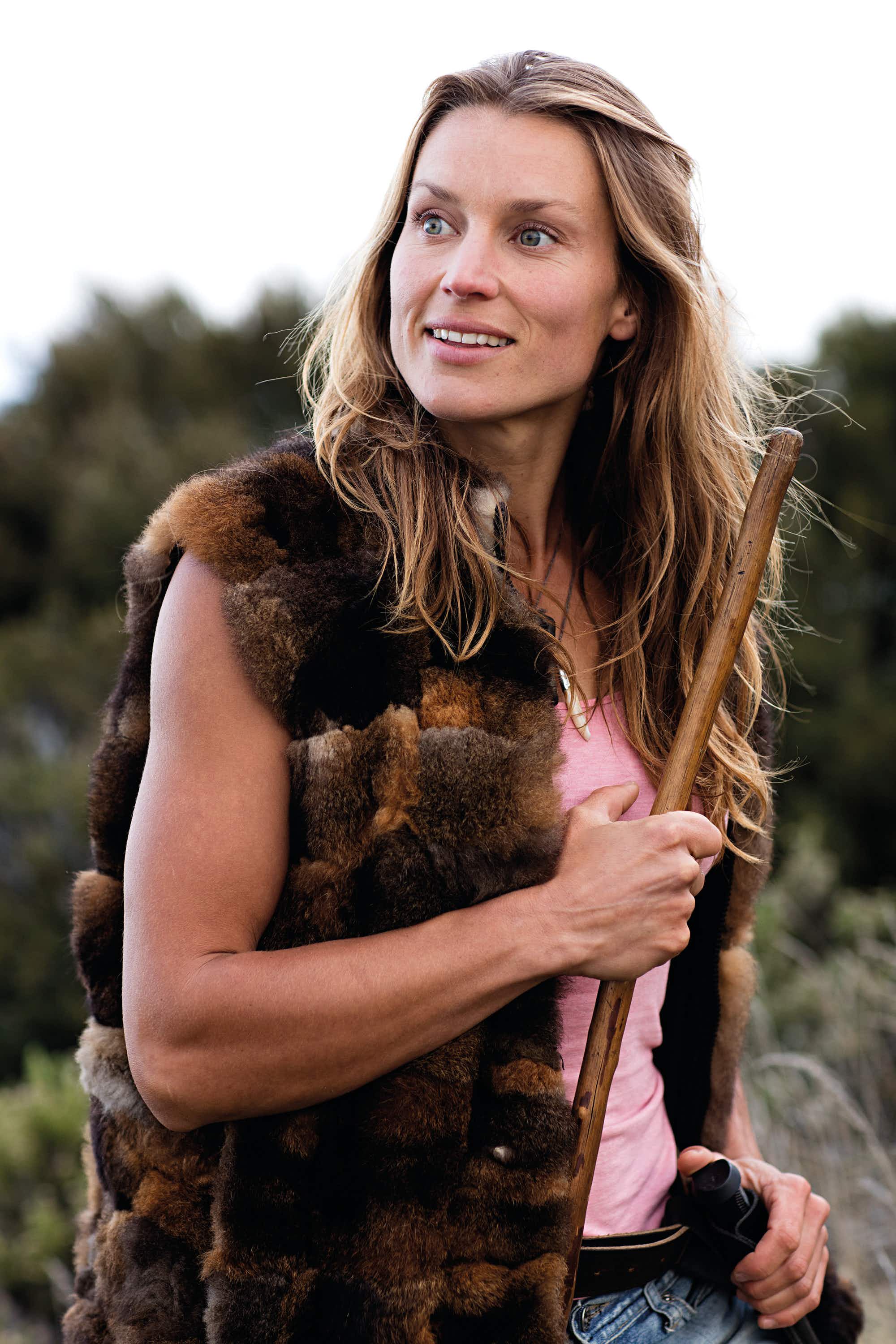 'The less you have, the more free you feel': living… 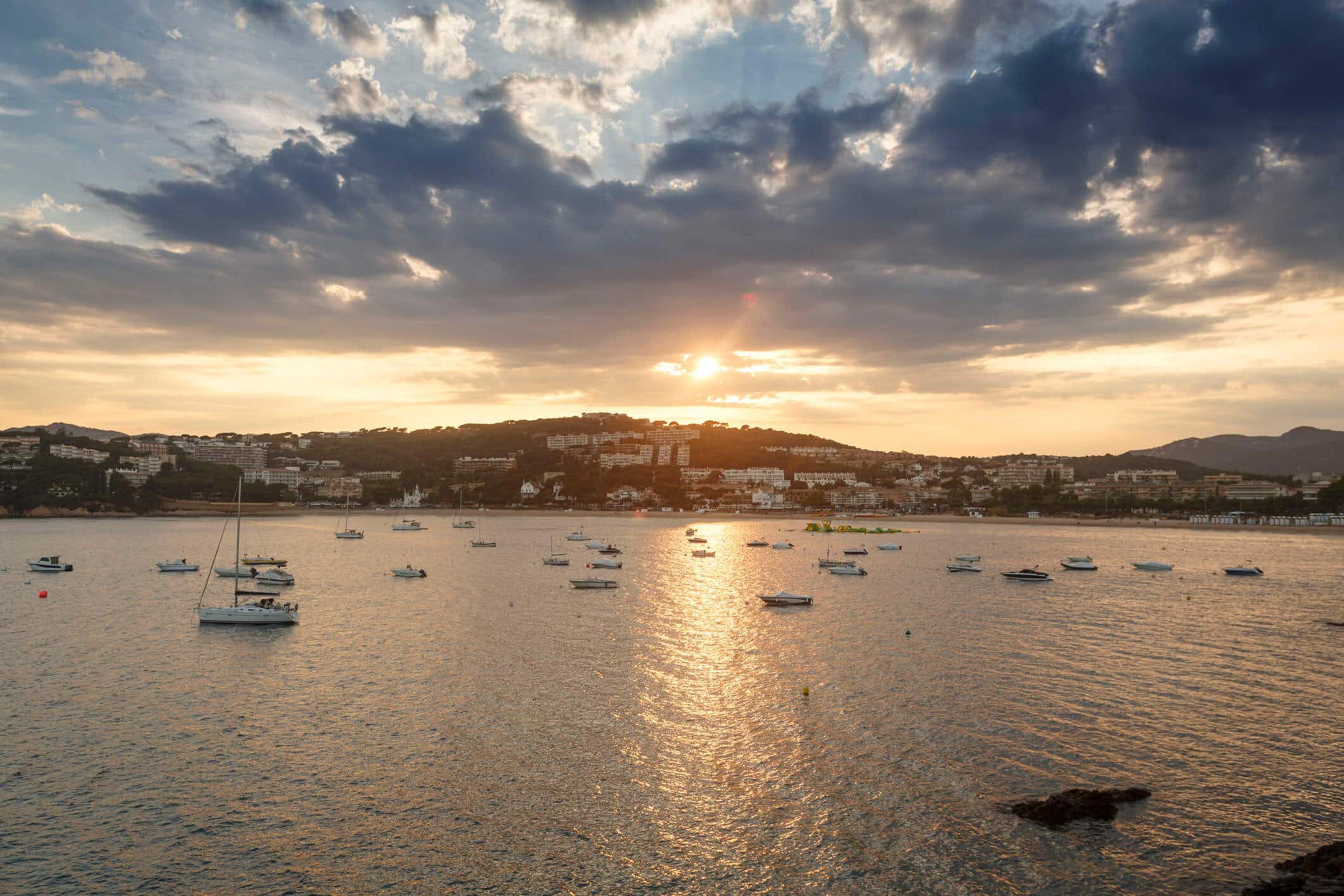 Plastic pollution from Catalonian coasts is being turned into trendy…