The long-awaited 2018 FIFA World Cup is drawing near, and the groups have already been formed. The celebration of football is coming not only to Moscow and St Petersburg, but also to several of Russia’s lesser-known cities, opening them up to tourists and fans from around the world. Let’s have a look at what these cities have to offer, aside from the shiny new stadiums.

The sign announcing the 2018 FIFA World Cup in Volgograd. Image by: Iuliia Oleinik/Shutterstock

A Russian enclave within the EU, Kaliningrad (previously Königsberg) was once part of East Prussia and still shows its century-old German legacy, particularly in Amalienau and Maraunenhof quarters. The city’s top sight is the 12th-century Kaliningrad Cathedral with the tomb of philosopher Immanuel Kant. Some of the best restaurants and hotels are found in the Fish Village riverside development. There are daily flights to Moscow and St Petersburg, as well as bus services to a handful of major cities in neighbouring EU countries.

The capital of Tatarstan, Kazan is known as the Istanbul of the Volga. The mix of Slavic and Tatar cultures is reflected in the city’s highlights: Annunciation Cathedral, Kul-Sharif Mosque, Kazan Kremlin and Soviet Lifestyle Museum. Kazan has some of the nicest hotels in the Volga region, covering all price ranges. There’s lots of Tatar food on the menus, featuring traditional meats such as mutton and horse, plus sweet and savoury pastries. From Moscow, Kazan can be reached by train (12 hours) or plane (one hour 30 minutes).

The Church upon the Blood in Yekaterinburg Image by: Mikhail Markovskiy/Shutterstock

Russia’s fourth-largest city, Yekaterinburg sits on the border between Europe and Asia, serving as a gateway to the Urals. Visit the Romanov Death Site (where the tsarist family was executed by the Bolsheviks in 1918), and the Boris Yeltsin Centre, a new interactive museum telling the story of the 1990s Russia and its first president. Yekaterinburg has a range of accommodation to suit any budget, while restaurants offer both Russian favourites and international cuisine. It’s one of the main stops on the Trans-Siberian Railway, and a little over two hours from Moscow by plane.

Host of the 2014 Winter Olympics, Sochi is famous for its subtropical climate, Black Sea beaches and the Krasnaya Polyana ski resort in the Greater Caucasus mountains. In addition to the outdoor adventures, Stalin’s country house (now a museum) is definitely worth a visit. Sochi is a good place to sample both local Black Sea seafood and Georgian cuisine. Accommodation prices increase by 25% to 50% between May and August; rates are more affordable in nearby Adler. A flight from Moscow takes about two hours and 20 minutes.

Rostov-on-Don’s monument to the Cossacks, the founders of the city. Image by: Gansstock/Shutterstock

The cosmopolitan Rostov-on-Don was historically the centre of Don Cossack culture. The city is located on the Don River, celebrated in Mikhail Sholokhov’s novel of the Russian Civil War, And Quiet Flows the Don. The river is its main tourist attraction today: you can take a one-hour boat cruise or (on summer weekends) a day trip to the old Cossack capital of Starocherkasskaya. Recent years have seen the opening of some boutique hotels and delightful hostels, while fish restaurants and cafes line the river embankment. Fly here from either Moscow (two hours) or St Petersburg (two hours and 90 minutes).

A must-visit for history buffs, Volgograd is famous as the site of the epic 1943 Battle of Stalingrad (where the Red Army defeated the Nazis and over a million people died). The city was rebuilt in grandiose Soviet style after WWII; its highlights are the hilltop memorial complex with the 83-metre-high Mother Russia monument and the Panorama Museum of the Battle of Stalingrad. Volgograd has some of the most stately hotels in the Volga region, moderately priced. Some of the best restaurants are found on the waterfront and the pedestrian Alley of Heroes. Daily flights to Moscow take a little under two hours.

St John the Baptist church above the Volga in Nizhny Novgorod. Image by: Vitalii Antonov/Shutterstock

The main tourist attraction of Nizhny Novgorod is its massive kremlin at the confluence of the Volga and Oka rivers, which houses the city’s best museums. In the Soviet era the city was known as Gorky and closed to foreigners – the place of exile for dissidents such as physicist Andrei Sakharov whose apartment is now a quirky museum. Nizhny Novgorod has a shortage of good hotels, so be sure to book well in advance during the summer months. Many of the city’s better restaurants are clustered along the waterfront below the kremlin. There are several daily flights or high-speed Sapsan trains (four to five hours) to Moscow.

A stroll along central Leningradskaya street in Samara. Image by: Mark Baker/Lonely Planet

The Volga port city of Samara lacks for top sights apart from the WWII-era bunker built for Stalin in the event the Nazis took Moscow (though it was never used). The city is a jumping-off point for the Samara Bend National Park across the river, with great hiking trails along rocky ledges and grand Volga vistas. There are lots of places to eat well (and an enormous market to stock up on provisions), but few decent hotels so book in advance, particularly during the summer. The fastest train to Moscow takes 14 hours, or you can go by plane (one hour 40 minutes).

Finally, Saransk is the capital of Mordovia (which supposedly inspired Mordor in Tolkien’s Lord of the Rings books) – a huge forest landscape that was once home to dozens of prisons for Soviet-era dissidents. The least touristy of the World Cup host cities, Saransk is relatively small, with some interesting art and history museums related to Mordvin culture and language; also make sure you try some ethnic Mordvin cuisine here. There are a few decent accommodation options, or you can take an overnight train from Moscow. 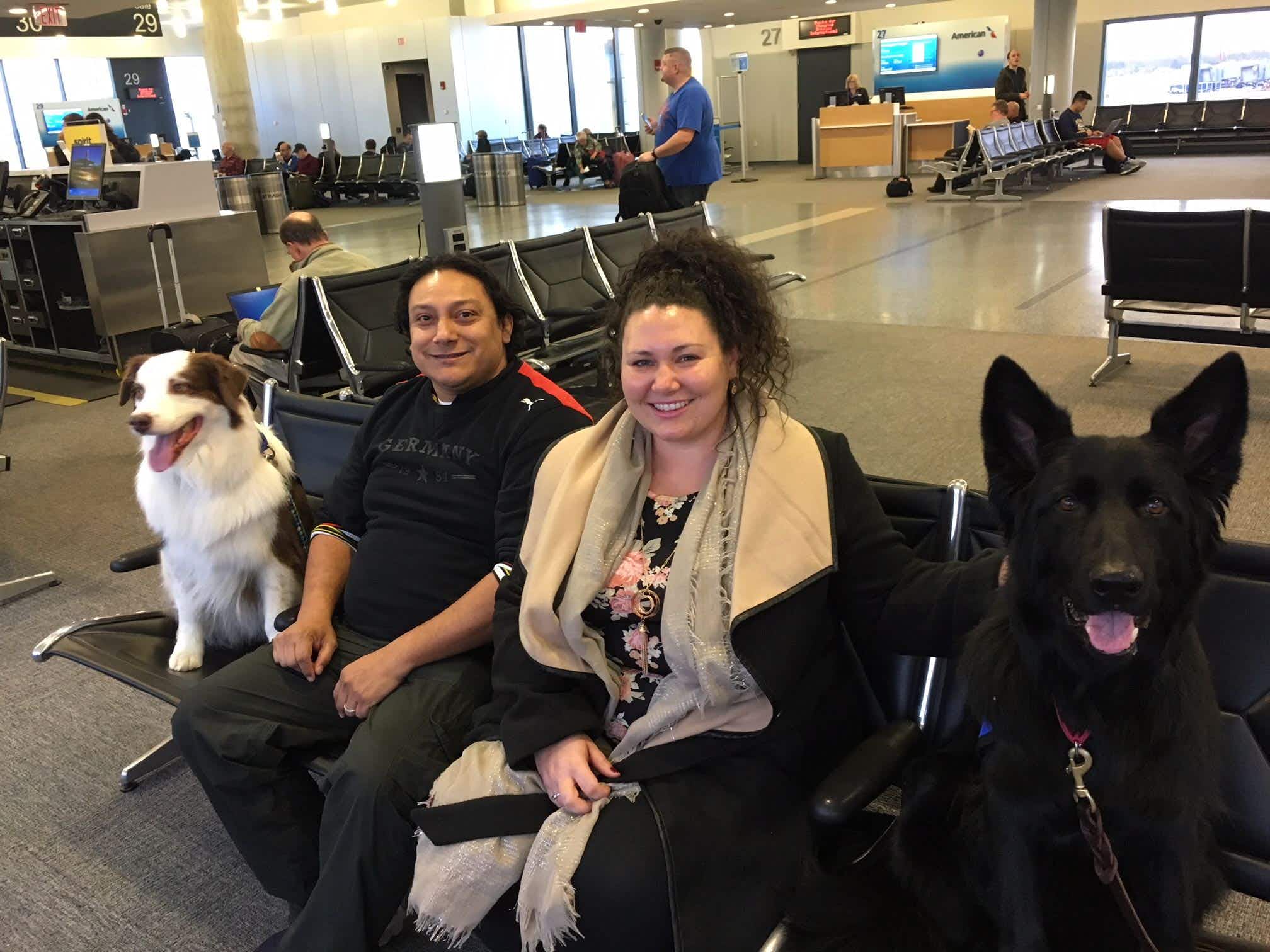 Therapy dogs are helping stressed out travellers at this US… 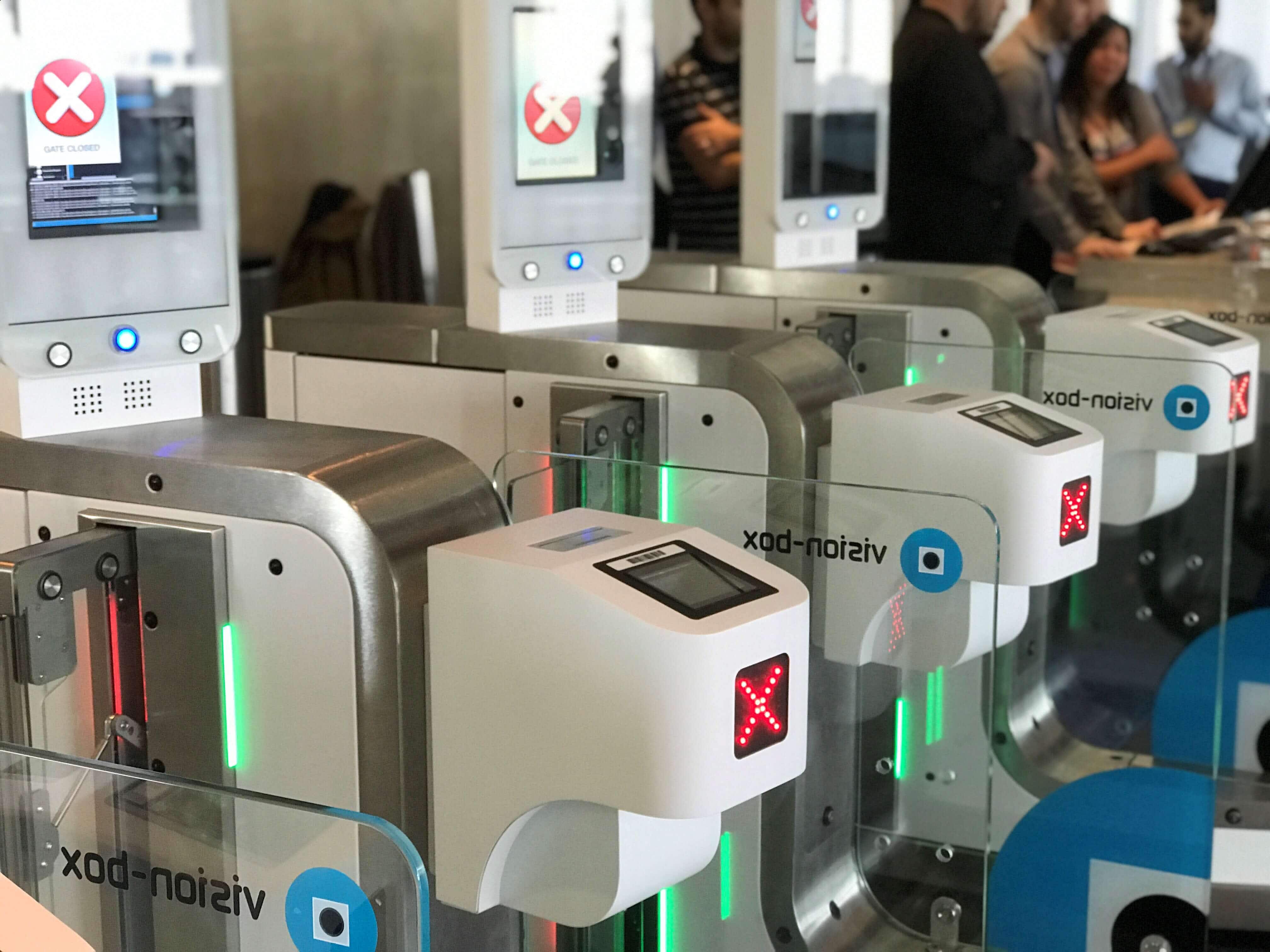