Germans hold the most powerful passports in the world, according to a UK consulting firm that specialises in citizenship services.

The freshly updated index from London-based Henley & Partners found that the German passport offered the most travel freedom, with 177 countries allowing hassle free entry to their bearers.

Passports from around the world all have different weightings when it comes to gaining entry into other countries Image by Baigal Byamba / CC BY 2.0

According to nzherald.co.nz, it edged out Sweden which was just a step behind with 176 visa-free destinations.

US passport is in the upper groupings of most powerful passports Image by Damian Bariexca / CC BY 2.0

People living in the Britain, Spain, Finland and France belong to the third tier of most powerful passports by entitling entry into 175 destinations.

The United States was part of a fourth grouping which includes Denmark, Belgium and the Netherlands while next in line among leading groups were Ireland, Canada, Luxembourg, Norway, Portugal, Switzerland and South Korea.

New Zealand and Greece were found to have the seventh best passport with Australia in close proximity and Malta in next ahead of Hungary, Czech Republic and Iceland in the final top ten grouping.

At the other end of the scale, the Afghanistan passport had the least influence in terms of world travel for the seventh successive year. However, while their passport’s power may be weak in a global context, it is much sought after by its citiziens as they attempt to travel to Europe and other destinations. And ironically, there is a booming demand for fake Afghan passports from other nationalities, notably Syrians.

Gulf News Tourism highlights the fact that the UAE lifted the crown as possessing the best passport in the Middle East as well as the Mena (North African) region with 122 states allowing its holders entry without visa requirements.

Lastly there is the case of North Korea which was found by Henley & Partners to be more valuable than Afghan passports. However, while in theory North Korean travellers can go to many countries without the requirement of a visa, they need an exit visa from their own authorities before they can travel. And very few of those are issued annually. 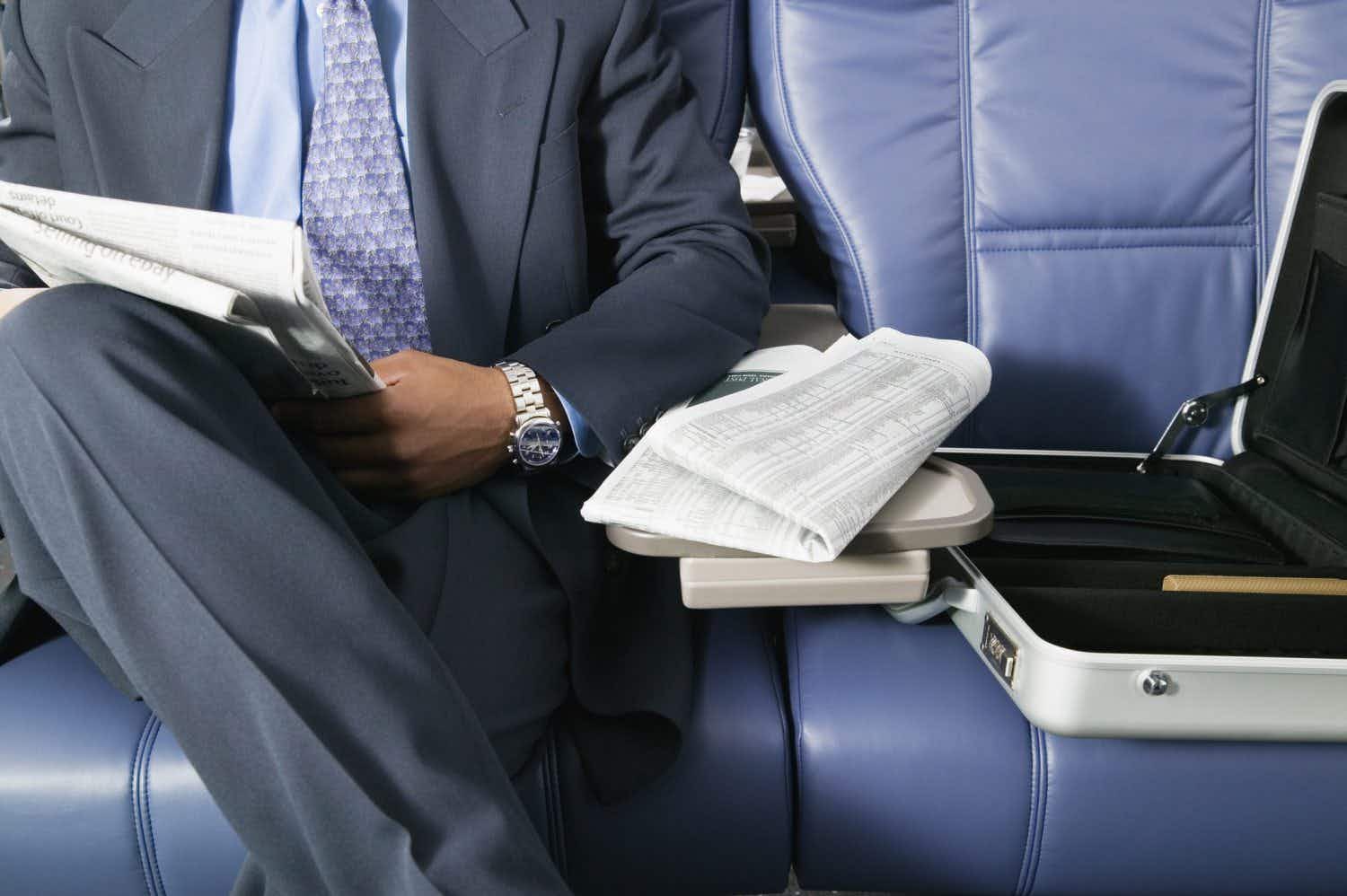 This airline’s new fare guarantees an empty middle seat beside…