Twenty-four hours in New York is nowhere near enough, but if that’s all the time you’ve got, we’ve got a locally designed itinerary designed to help you make the most of every New York minute.

Even if you only have one day, don't miss a walk through Central Park. Image by Patti McConville / Photographer's Choice / Getty

8am – Start your day on the Upper West Side with a pilgrimage to the granddaddy of New York Jewish delicatessens: Zabar’s (Broadway & 80th St). Grab a bagel with cream cheese and lox, a cup of coffee, and walk two blocks west to Riverside Park for a breakfast picnic overlooking the Hudson River.

8:30am – Stroll down Broadway to 72nd St, then head east to Central Park West; on the northwest corner is the Dakota Building, the 19th-century apartment block where John Lennon lived (and died). Just steps inside Central Park is his teardrop-shaped memorial park Strawberry Fields, with its famous ‘Imagine’ pavement mosaic. Keep heading east through the park to the stately red-brick Bethesda Terrace, where the beautiful ‘Angel of the Waters’ statue sits high above one of New York’s most famous fountains.

9:30am – Wander up and eastward through the park (passing the small model-sailboating crew along the Conservatory Water and the gaggle of kids climbing atop the nearby Alice in Wonderland sculpture), then exit onto Fifth Ave around 79th St. This puts you at the entrance to the grand Metropolitan Museum of Art, home to one of the world’s greatest art collections. Spend a couple of hours checking out some of the highlights – the Egyptian Temple of Dendur, the ancient Greek and Roman statuary and medieval armor from around the world (including Henry VIII’s!).

11:30am – From the subway at 86th and Lexington catch a train south to Grand Central Terminal. No one will blame you for staring like a tourist at the glorious constellations painted on the ceiling of the marbled main hall. Head downstairs to the excellent European-style food hall, feast on seafood at the Grand Central Oyster Bar or escape the crowds at the elegant Campbell Apartment (near the Vanderbilt Ave exit).

Take an elevated view of the Manhattan streetscape from the High Line. Image by David Berkowitz / CC BY 2.0

12:30pm – Walk west along 42nd St. At Fifth Avenue detour around the marble lions standing guard outside the New York Public Library and then head west through Bryant Park till you get to Broadway; hang a right and walk up through the neon bustle of Times Square.

1:30pm – Hop in a cab or grab a Citi Bike (www.citibikenyc.com) down to W 34th St and Eleventh Ave for the start of The High Line, New York’s most singular park: a linear greenway built on a disused train bridge, with fantastic river views and street vendors selling ice creams and coffee and the like.

3pm – After you leave the High Line at Gansevoort St, wander through the colonial cobbled streets of the West Village: poke your head into some boutiques, grab a fortifying cupcake from the Magnolia Bakery (Bleecker & 11th St), or even stop for a pint at the White Horse Tavern (Hudson & 11th St). Keep angling southeast to get to leafy Washington Square Park, where you can catch your breath, while indulging in the discreet art of people-watching.

5pm – Continue south and make your way across Houston St to the fashion-conscious streets of SoHo. Here you can browse high-end boutiques, get your cafe fix, peruse books and records at Housing Works Bookstore (126 Crosby St) or even pick up a scientific specimen at Evolution (120 Spring St).

7pm – Walk, cab or Citi Bike your way over to the Lower East Side for dinner and drinks. The options here are staggering. You can opt for tapas and wine at candlelit Ten Bells (247 Broome St), inventive American fare and cocktails at charming Freemans (191 Chrystie St) or hearty sandwiches at the hipster-loving Meatball Shop (84 Stanton St).

8:30pm – Afterwards, grab a post-dinner drink in the neighborhood. The Lower East Side, and the East Village just north, are packed with great nightspots. You can go grungy (Welcome to the Johnsons), fancy (Beauty & Essex, which is hidden behind a pawn shop) or tap into the vintage cocktail craze (Death & Co).

10pm – With the night well under way, make your way over to the West Village for live jazz. Small's (smallsjazzclub.com), the Village Vanguard (villagevanguard.com) and the Blue Note (bluenote.net) are all great spots to hear those brassy beats. If jazz isn't your speed, you can check out who's playing at Piano's in the Lower East Side, Poisson Rouge in Greenwich Village or the Brooklyn Bowl in Williamsburg.

12:30am – Still going? Slam an energy drink and join the party people at bars and clubs around town. You can carouse in the open-air at the rooftop of 230 Fifth (230-fifth.com), get your groove on in Cielo or go bowling till the wee hours at The Gutter in Brooklyn (open till 4am).

This article was originally published in July 2011 and updated by Regis St Louis in September 2014. 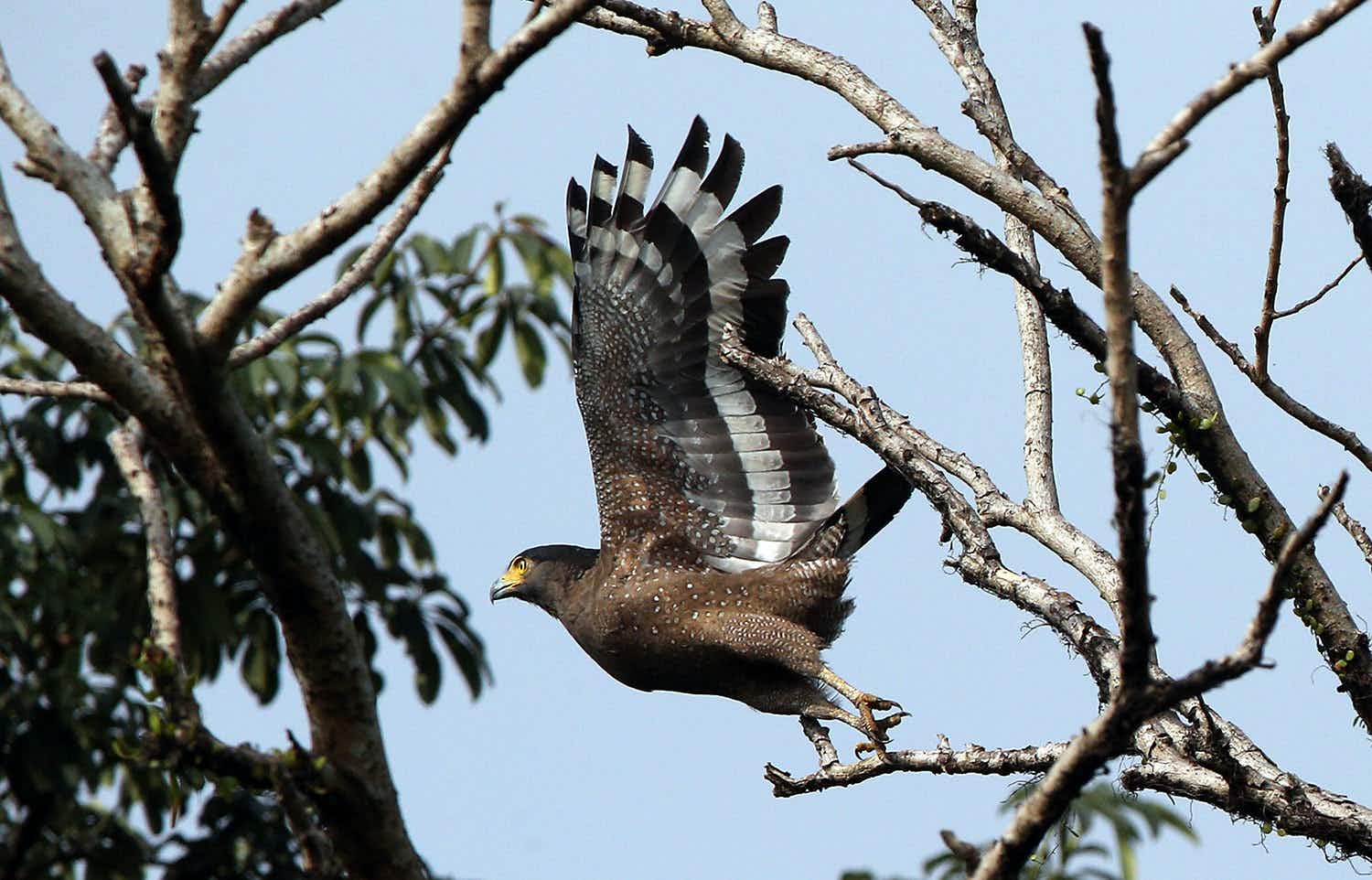 Birdwatching in Malaysia: an essential guide 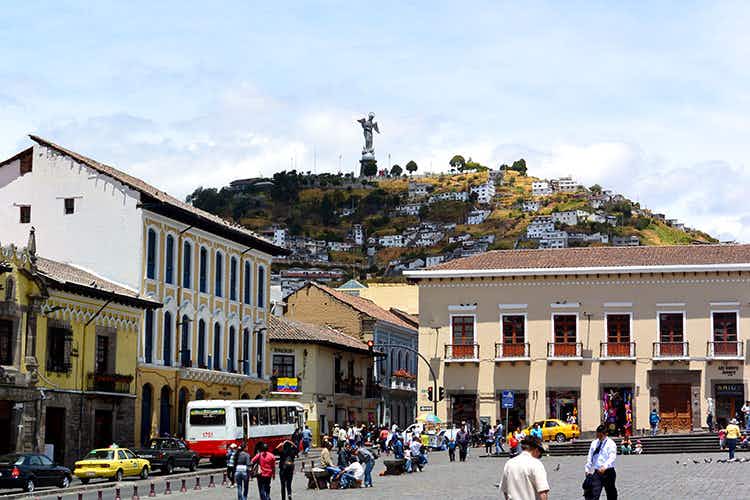