A tongue-in-cheek sign and a wine list got a Sydney restaurant investigated by the police over the weekend and has renewed the controversy surrounding the city's infamous 'lock-out' laws.

Australia is a major attraction for tourists, particularly Chinese visitors according to latest data Image by Mertie / CC BY 2.0

The New South Wales police entered 10 William Street wine bar owned by Giovanni Paradiso, complaining of the restaurant's sign outside and its wine list. The police claimed the restaurant "promoted unsavoury antisocial behaviour." The sign outside 10 William Street featured the play on words "Real wine, free wine" and indoors it was selling wine by the glass, whilst the menu was too near the door, claimed the NSW police.

Paradiso took a picture of the apparently offensive wine list and posted it to Instagram, drawing attention to the ridiculousness of the NSW police's comments, as well as calling upon Sydney to fix its unpopular lock-out laws. "Sydney what the f**k is happening" he wrote, reflecting a view common among people in the hospitality and entertainment industries.

The incident at 10 William Street has rekindled the polemic surrounding the NSW 'lock-out laws' which were introduced in January 2014. The policies were given a one-year extension on Saturday which further deepened people's frustration, with what has been seen by local business owners as overly strict and damaging measures. The laws sought to diminish anti-social behaviour at night time and included a policy of not allowing people into venues in Sydney's night-time district Kings Cross after 1.30 am, as well as controls on what types of alcohols can be sold legally at various times throughout the night.

The laws have been blamed for the closure of 13 venues in the Kings Cross area, and footfall has decreased drastically, with critics claiming they are killing off the night-life and cultural vibrancy of the city, with petitions resurfacing once again on social media.

State crime statisticians issued a report that showed that violence and assaults in the Kings Cross area had dropped by 32%, further complicating the issue and making sure it's one that's here to stay for the foreseeable future. 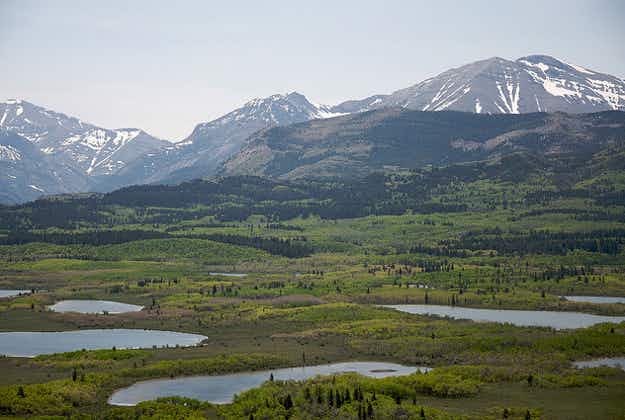 Demand for bottled air set to take your breath away… 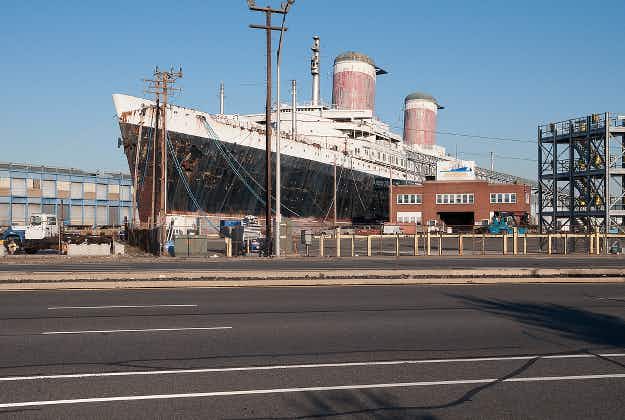