Where to go in March

By March, spring is stirring across the northern hemisphere, thawing a number of high-profile destinations from their chilly, off-peak periods – with the added bonus that the crowds have yet to arrive. Meanwhile, in the southern hemisphere, the mercury is starting to slide in the opposite direction, attracting thrill-seekers and bargain hunters for low-season adventures.

Whether you’re looking to bask on mesmeric beaches, sail to little-visited atolls or bounce around on an underground trampoline, March is a rewarding time to hit the road.

Where are the best places to visit in March for relaxation?

They say Antigua has so many beaches that you can sample a different one every day of the year, but come in March – pre-peak season – and you’ll be rewarded with balmy temperatures and a deserted patch of sand to sprawl out on.  Serene white sands are also on offer in San Diego; the cool Californian city attracts fewer tourists than its star-studded neighbours and during March also sees migrating grey whales dramatically lurching skywards from beneath its coastal waters.

Those who find solace through being active should head to Sri Lanka’s ancient city of Anuradhapura; here visitors can cycle between humbling ancient monuments peeking from their serene forest settings – the spiritual atmosphere is intoxicating. A more literal form of inebriation draws people to the rolling hills of South Adelaide in March, with the start of grape harvest season. The lesser-visited wineries of the Fleurieu Peninsula offer a diverse repertoire of fine vineyards, as well as artsy towns to explore such as Willunga and kitsch Victor Harbor.

Voyage through waters off the southeast coast of Myanmar, which are home to the long-isolated Myeik (or Mergui) Archipelago. Here 800 or so islets hide undisturbed sands, forests reputedly prowled by tigers and elephants and the stilted fishing villages of the Moken, Myanmar’s sea nomads. An equally beautiful and intriguing island escapade awaits off the coast of Chile, with March being a perfect time to ponder the secrets of Easter Island, with its iconic Moai stone figures and mysterious ancient traditions.

Those set on keeping their feet firmly on dry land should try saddling up in Bright, Australia’s premier biking destination with 240km of safe off-road routes in optimum temperatures. Test your mettle on Victoria’s High Country alpine trails, or cycle leisurely between historic gold-mining towns. For equally spirited outdoor soirees, March marks a great time to trek to the hill tribe villages around Sapa in northern Vietnam, which can be paired with a traditional junk boat journey around the emerald waters of Halong Bay.

Where are the best places to visit in March for wildlife and nature?

A tour into the heartland of China’s sundry Sichuan province is at its best in early spring, with blooming flowers and blossoming pear trees. It’s also a great time to meet the province’s treasured icon: the giant panda. Get an introduction in the Giant Panda Breeding Research Base near Chengdu, or try your luck at spotting these captivating creatures in the wild at the Jiǔzhàigōu National Park. Equally as iconic, and far more ferocious, March is a good time to spot Shere Khan in the forest reserves of Madhya Pradesh – the reported inspiration for Rudyard Kipling’s The Jungle Book. Though sightings of Bengal tigers are rare, March provides your best chance, with good visibility and thinning flora.

March also sees the fruition of some striking natural displays, Brazil’s Iguazú Falls – which divides the country from a slender finger of Argentina – is still in full thunderous flow, with fewer crowds condensing the surrounding rainforest trails. Across the equator, the Caribbean islands of Trinidad and Tobago are swathed in sunshine, reefs are ripe for snorkelling and Tobago Main Ridge Forest Reserve is bustling with birdlife.

Where are the best places to visit in March for adventure?

Ah, the traditional sights of springtime in North Wales: gambolling lambs, sprigs of daffodils on hillsides and grown adults screeching overhead as they hurtle along zip lines. A visit to Wales in March offers the chance to mix placating nature walks with some of the region’s high-octane activities, from white-water rafting to trampolines in underground caverns. More exotic eco-adventures abound in Costa Rica, which, by March, is into its dry(er) season and offers an array of adrenaline-fuelled fun: think volcano hikes, forest canopy climbs and superb surf breaks.

March may signal the start of spring in the northern hemisphere but that doesn’t spell the end of ski season in the high resorts of the Austrian Tyrol, where glaciers and north-facing slopes provide runs through to April, with fewer crowds. For those who prefer the spray of the sea to a spritzing of snow, March is an ideal month to roam the coves and inlets of New Zealand’s Bay of Islands aboard a sailboat. Those suffering from cabin fever can go overboard to take a dip with the resident pod of bottlenose dolphins. 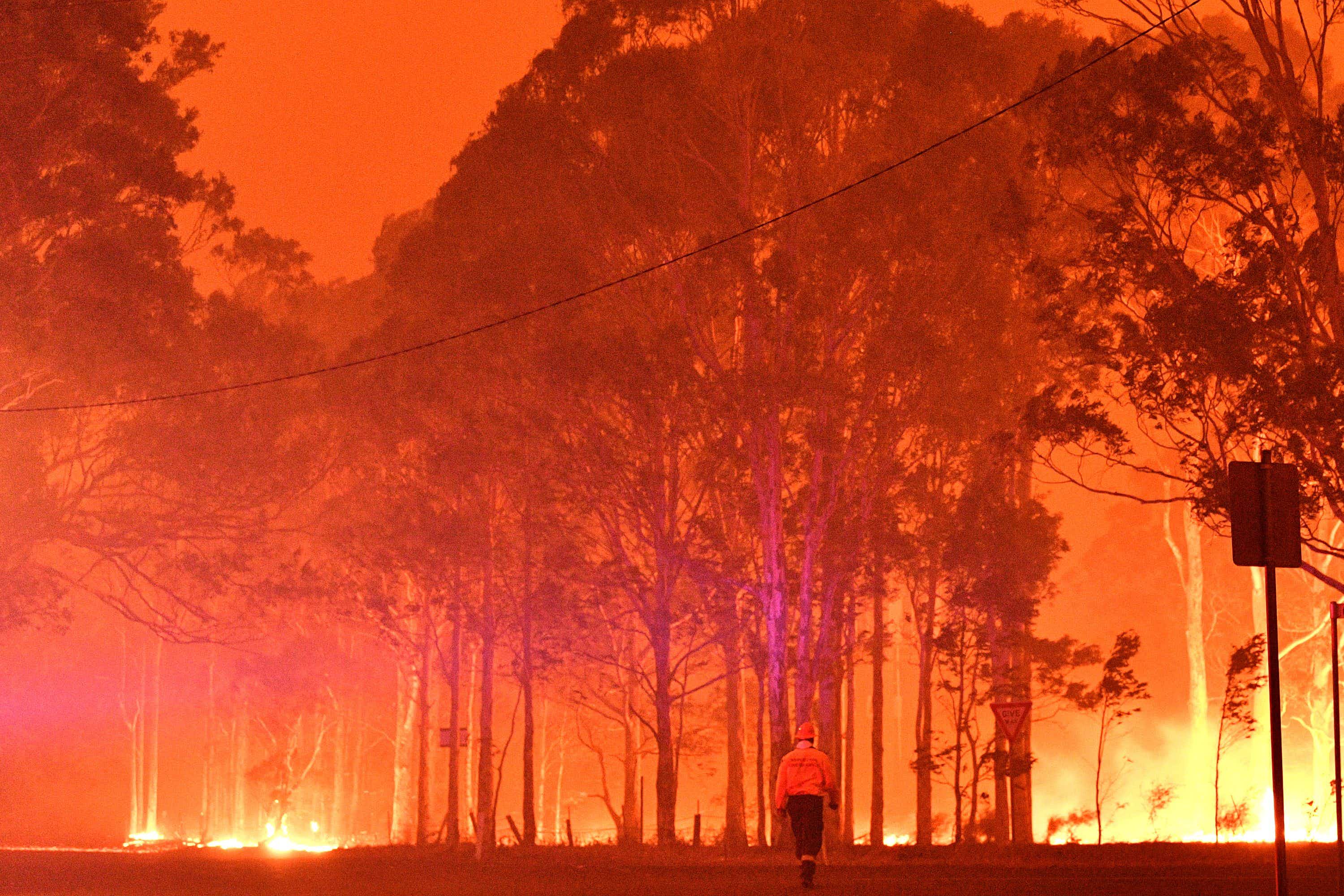 Australian bushfires: what should you do if you have a… 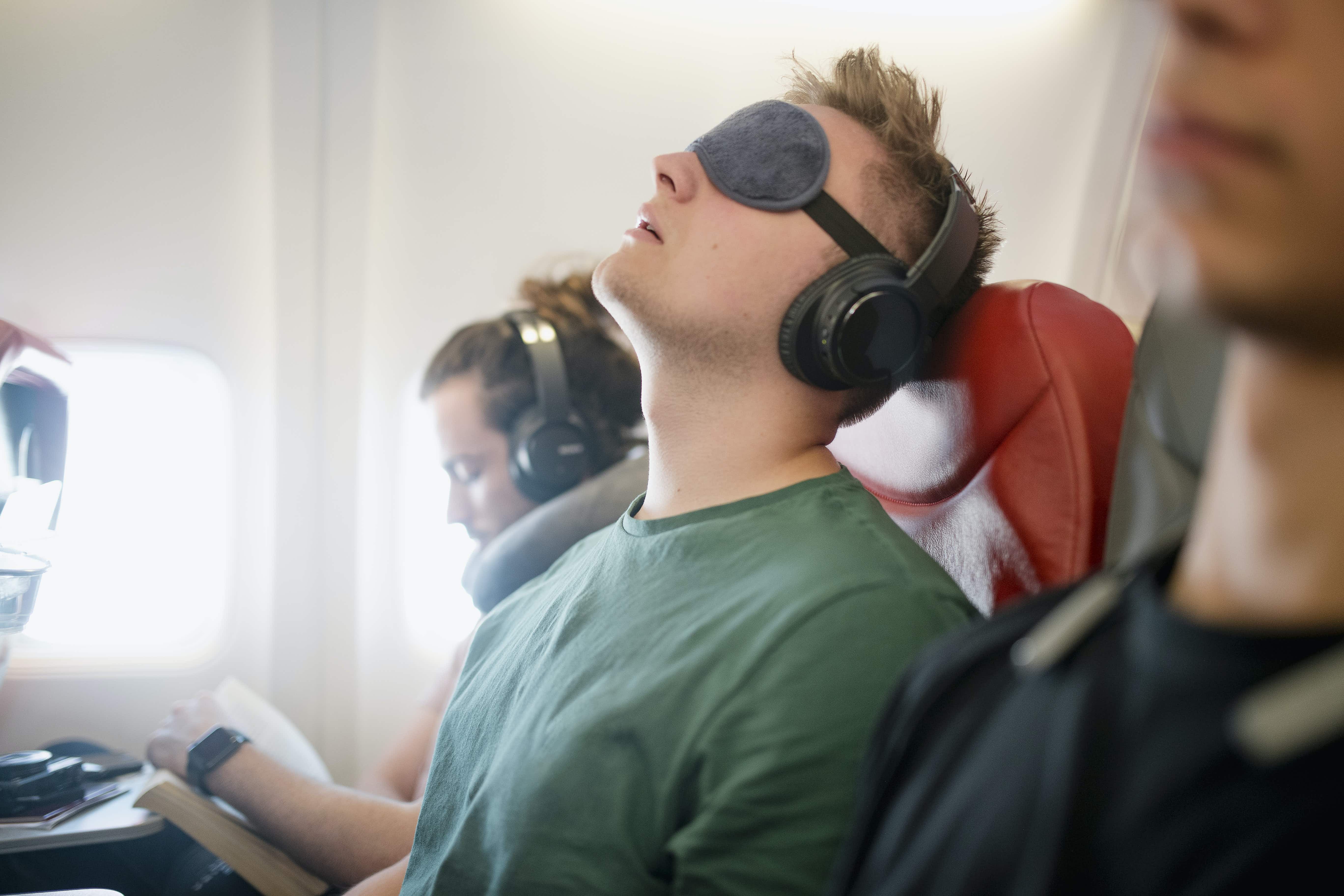 How to ensure you sleep well when travelling