Could French croissants soon be labelled for their authenticity?

Miffed over the rise of mass-produced croissants in France, a baker from Nice has risen to the challenge of saving the famed pastry by calling for the government to create a ‘traditional’ label for croissants that have been baked onsite using additive-free flour and a local butter.

Should the traditional French croissant be labelled? Photo by Charly Triballeau/AFP/ Getty

Frédéric Roy, who runs a bakery on the famed Promenade des Anglais, has had his fill of industrially-produced croissants which he says are full of additives and are frozen for up to six months.

Speaking to the Telegraph, the 46-year-old baker said: ‘I want the French to be able to buy a croissant knowing it is made with proper raw materials.’ He believes that many croissants and pains au chocolat sold across the country are ‘de la merde [crap]’ and ‘barely look or taste like the real thing.’

Having written to Édouard Philippe, the Prime Minister of France, Mr Roy’s cause has made quite a stir across the country with MPs and television stations backing the baker. He hopes that a governmental degree from 1993, which brought in a ‘traditional baguette’ label to distinguish mass-produced loaves from those additive-free baguettes made using traditional flour, has set a precedent for the croissant.

While that battle heats up in France, the flaky pastry had been hitting the headlines around the world for numerous reasons. A chef at Hotel Café Royal recently dreamed up rainbow croissants, which had Instagram in a tizz; while over the Atlantic Ocean in Los Angeles, the Mr. Holmes Bakehouse is selling sushi-stuffed croissants. Not a city to be outdone, a pastry chef at Union Fare Gastro Hall in New York conjured up a birthday cake croissant last year.

However, true fans of the French pastry should head to Poznań in Poland where the Croissant Museum delves into the history of the unique St Martin's croissant—a sweet treat made with poppy seeds, orange peel, raisins, biscuit crumbs, walnuts and almonds. 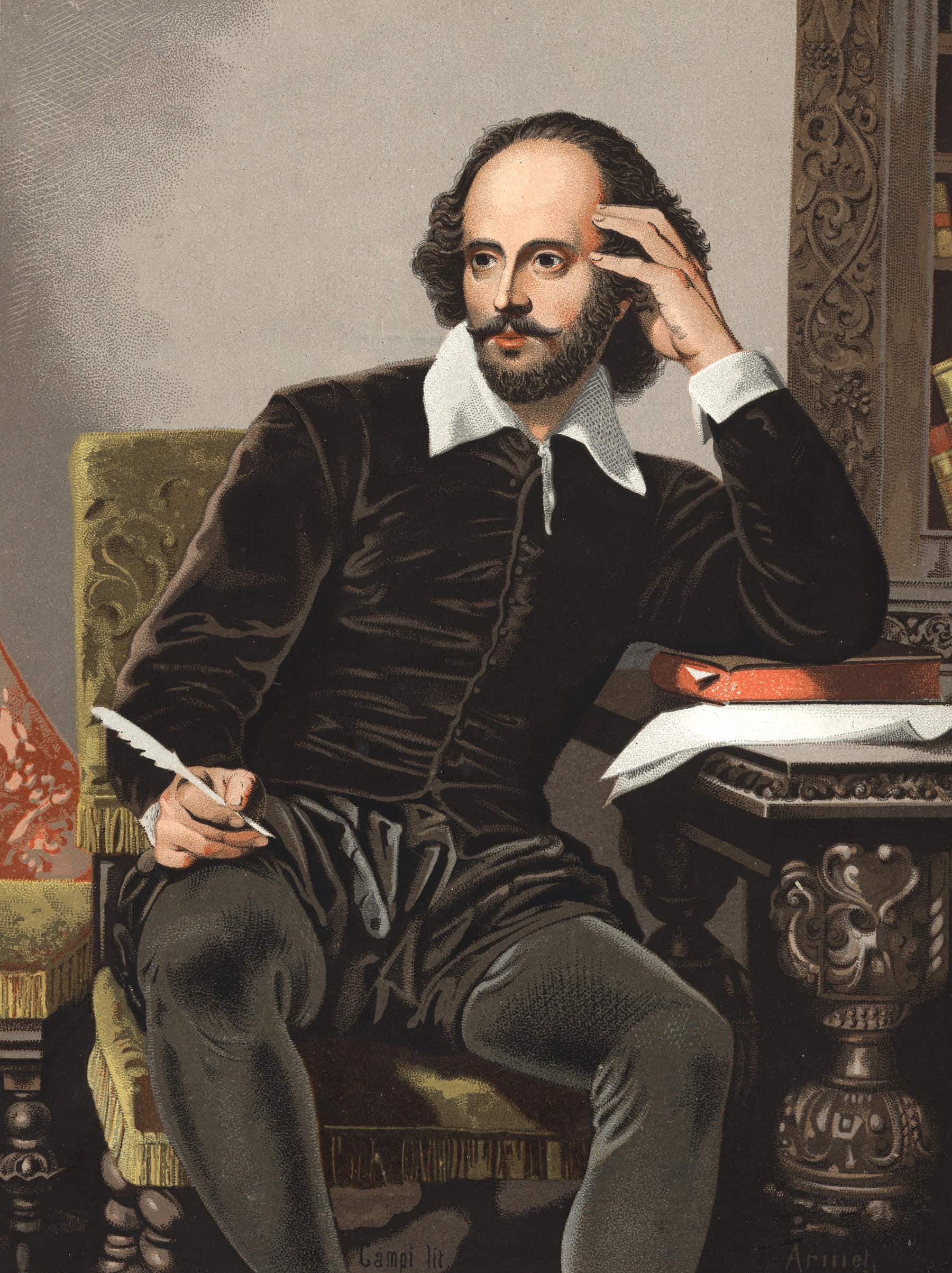 Statue honouring William Shakespeare in Moscow gets seal of approval…

Are these the most beautiful train stations in the world?…