Charleston vs Savannah: a Southern face-off

It’s hard to find two more beautiful cities in America than Charleston, South Carolina, and Savannah, Georgia. The proximity (roughly two hours apart by car) and historic character of these popular Southern gems have led to large amounts of comparison, so in a friendly spirit of competition we compare Charleston vs Savannah in a four-round face-off.

Round 1: architecture, attractions and history

Two of the most visually stunning cities in America, Charleston and Savannah are also a paradise for history lovers, each offering some of the most well-preserved and storied districts in America.

Charleston: Established in 1670, Charleston is one of America’s oldest cities and history is everywhere you look. The downtown Charleston Historic District is blessed with a gorgeous assemblage of significant sites and homes, most notably in the district’s colorful French Quarter and along its Instagrammable Rainbow Row, a stretch of 13 brightly painted homes. The Old Exchange & Provost Dungeon, where you can tour a former basement dungeon, and the Old Slave Mart Museum, a former slave auction facility, are both worth your time. The latter is now is dedicated to educating the public on slavery and the key role that Charleston once played in the slave trade.

Continue your exploration of Charleston’s past as you make your way to The Battery, a fortified seawall that is lined with picturesque homes on one side and the scenic Cooper River on the other. Charleston is also nicknamed 'The Holy City' due to its large number of churches, with the 1750s-era, seemingly airbrushed St. Michael’s Church being one of its most visually arresting. No historic excursion in the city is complete without taking a 30-minute ferry ride to Fort Sumter National Monument, where the first shots of the Civil War were fired. Today you can wander amongst the brick rubble and old cannons of the fort, and there are National Park Service employees on hand who give informative talks on the history of the site.

Savannah: As one of America’s largest historic neighborhoods, the downtown Savannah Historic District is simply a stunning sight to behold. What makes this area so unique is the presence of 22 gorgeous park-like public squares, which are laid out across the district on an organized grid. An easy 20-minute walk along one of Savannah’s main pedestrian-friendly thoroughfares from north to south, such as Bull Street, will take you through the heart of several of these squares, many of which are anchored by a statue or historical monument and surrounded by large numbers of shady oak trees. These is no shortage of benches in each to admire the surroundings and to listen to birdsong and local street performers.

Most squares also sit adjacent to a church and a number of historic homes, many of which are open for visitors to tour such as the opulent Green-Meldrim House, General Sherman’s headquarters during the Civil War. Chippewa Square is where Tom Hanks famously waited for the bus during Forrest Gump, with the square also adjacent to the iconic Savannah Theatre, one of the oldest theaters in America still operating today. Horse-and-carriages and tourist trolleys regularly wind their way around the squares, although these streets are best explored on two feet. Wander to snap photos of the massive Cathedral of St. John the Baptist or explore unique sights such as the above-ground tombs of Colonial Park Cemetery, established in 1750 and housing more than nine thousand graves.

Savannah for architecture, Charleston for attractions and history.

Round 2: food, drink and nightlife

The food scene in Charleston is clearly at the top of its game, but don’t sleep on Savannah – especially if you like to drink in the streets.

Charleston: The city is rightly known as one of the top food destinations in America, with a recent influx of residents from the East Coast helping to cultivate a more cosmopolitan flair to pair with its long-running traditions of classic South Carolina Lowcountry cooking. Many of the city’s top restaurants are located within historic homes and structures, including the highly acclaimed Husk that has been frequented by a number of celebs including the late Anthony Bourdain and Charleston local Bill Murray. Established in 1788, the lesser-known McCrady’s Tavern is an equally wonderful central gathering spot – it's tucked away down an alley with charming brick walls and a second floor hall where George Washington himself once dined.

For al fresco dining in an alarmingly romantic historic courtyard, 82 Queen is a must-stop for local classics such as their award-winning She Crab soup, which dates back to the 1700s. Barbeque fare is also a must when visiting Charleston, with classic spots like Rodney Scott’s and Lewis Barbeque serving up some of the finest smoked meats in town. Even the cuisine not typically associated with Charleston is on a different level here, such as the show-stopping sushi at the classy O-Ku that simply must be tasted to be believed. After dinner, grab a drink inside a beautiful repurposed church at 5Church and, less you think all of Charleston is high-end dining, venture off the beaten path to the locals-friendly dive bar The Recovery Room for cheap beer with a laid-back attitude. Meanwhile, Charleston’s newly bustling Upper King Design District is the place to be for a hip collegiate/young professional scene lined with cool restaurants and bars, including the dark and seductive Cocktail Club.

Savannah: While lesser known than its northern neighbor's, Savannah’s food scene has also turned up the heat in recent years thanks in part to the late 2014 opening of The Grey inside a former Greyhound bus station. This perennially buzzing restaurant serves globally-inspired modern Southern dishes alongside some of the finest drinks in the city – which, in Savannah, is certainly saying something. The city is a drinker’s paradise thanks to its high concentration of downtown bars and the fact that you can drink in the street legally (a la New Orleans) anywhere within the downtown historic district. This contributes to a festive party scene year round, particularly in the River Street area near the Savannah River, which is reminiscent of a miniature Bourbon Street. With a large number of Irish bars and residents, the city also hosts one of the largest and most vibrant St Patrick’s Day celebrations in America.

Savannah also boats an excellent live music scene for a city of its size, which truly comes to life during the annual Savannah Stopover Music Festival in spring – it's a miniature South By Southwest-style festival, with independent bands taking over multiple local venues such as the intimate late-night haunt The Jinx and the beautiful open-air stage at Ships of the Sea Maritime Museum. But don’t think it’s all loud music and partying here, Savannah also offers plenty of opportunities for quieter meals with loved ones at romantic eateries dripping with Southern hospitality – try Mrs Wilkes Dining Room and the Olde Pink House, the latter of which is nestled inside an elegant 18th century mansion. One visit to the either and you’ll see why Savannah’s nickname of 'The Hostess City of the South' is well deserved.

Charleston for food, Savannah for drinks and nightlife.

While Savannah and Charleston are each packed with gorgeous public parks, explore a bit further afield to discover under-the-radar beaches and islands.

Charleston: The palmetto trees and sandy beaches near Charleston help the city cultivate more of a beach-resort feel in parts, especially in areas of town located near the Charleston Harbor. Here you’ll find the scenic Waterfront Park and its popular pineapple fountain photo-op along with wide-open views across the Cooper River. White Point Garden at the southern end of the Charleston peninsula near the Battery is the city’s most beautiful park, but beaches are where the city really shines. Its most popular is Folly Beach, where you can sip drinks on the pier or wander down the mostly empty beach to 'The Edge of America' on the eastern tip of Folly Island. Sullivan’s Island is home to a more residential locals-friendly stretch of beach, while Bowen Island is an out-of-the-way marshland home to the iconic no-frills fish shack Bowens Island Restaurant, where the views are almost as good as the 1/3-lb. fried shrimp platter (if you’re going for dinner, get there early to avoid lines out the door).

Savannah: Dripping with Spanish moss to help formulate that classic Midnight In the Garden of Good and Evil aesthetic for which the city has traditionally been known, Savannah’s parks are nothing short of jaw-dropping affairs. In addition to the aforementioned public squares, Forsyth Park on the southern end of the historic district is a picture-perfect 30-acre wonderland ideal for sitting on a shady bench and taking in the scenery after a long, leisurely stroll though the squares. Alligators, manatees, and bald eagles can be found north of town in the sprawling Savannah National Wildlife Refuge, while about 30 minutes to the east by car is a classic no-frills beach community of Tybee Beach on the laid-back Tybee Island, with its historic lighthouse and public pier. If you’re looking for something more remote, venture over the South Carolina border by boat to Daufuskie Island to find a gloriously stuck-in-time Gullah culture where locals navigate the area on golf carts and you can ride horses on the beach.

Charleston for beaches and islands, Savannah for parks.

You’ll find plenty of comfort and all types of accommodations in both cities, but you’ll need to factor in cost and walkability when choosing which destination is best for you.

Charleston: As you might expect by now, there’s no shortage of upscale accommodations in Charleston. The Belmond Charleston Place is centrally located and wonderfully chic, with a rooftop pool and bar offering a bird’s-eye view of the bustling action along the main drag of King Street. A more affordable but excellent alternative offering comfortable waterfront views and a small private beach is Charleston Harbor Resort & Marina – it's located across the river on a quiet patch of land near Patriots Point Naval & Maritime Museum, some 15 minutes by car from downtown. Downtown Charleston is very walkable, and for many people who never leave the historic district, this is all they see. But to get a fuller sense of the city, by exploring the hip Upper King Design District or the nearby beaches and islands, transport is necessary – taxis and Uber operate here, so it's not necessary to rent a vehicle.

Savannah: The ultra-cool Perry Lane Hotel has been one of the hottest spots in Savannah since opening in 2018, and caters to an upscale, yet hip crowd with its swanky rooftop pool and bar scene. An equally fashionable but more affordable option is the Andaz Savannah, which is centrally located across the street from the happening Ellis Square. The public square is where you’ll encounter free live music and revelers with 'to-go cups' packing the outdoor bars and restaurants most weekends. One of Savannah’s main assets is its walkability, as everything most travelers need (aside from a trip to Tybee Beach) is located within the downtown historic district, making a car superfluous.

Savannah for cost and walkability, Charleston for its wealth of quality lodging options.

Jay Gentile traveled to Charleston and Savannah with assistance from Explore Charleston and Visit Savannah. Lonely Planet contributors do not accept freebies in exchange for positive coverage. 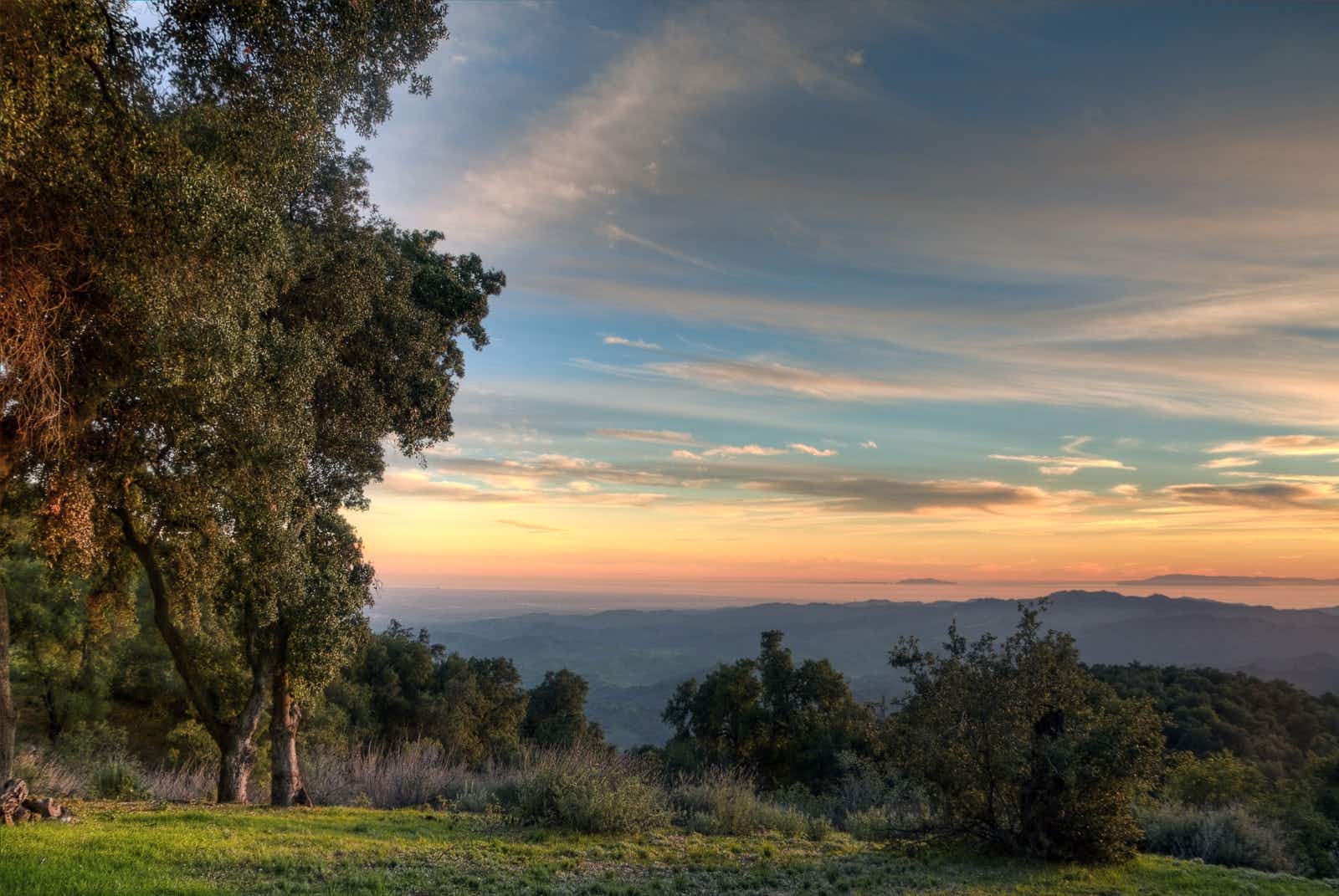 Quirky small towns in California to visit this summer 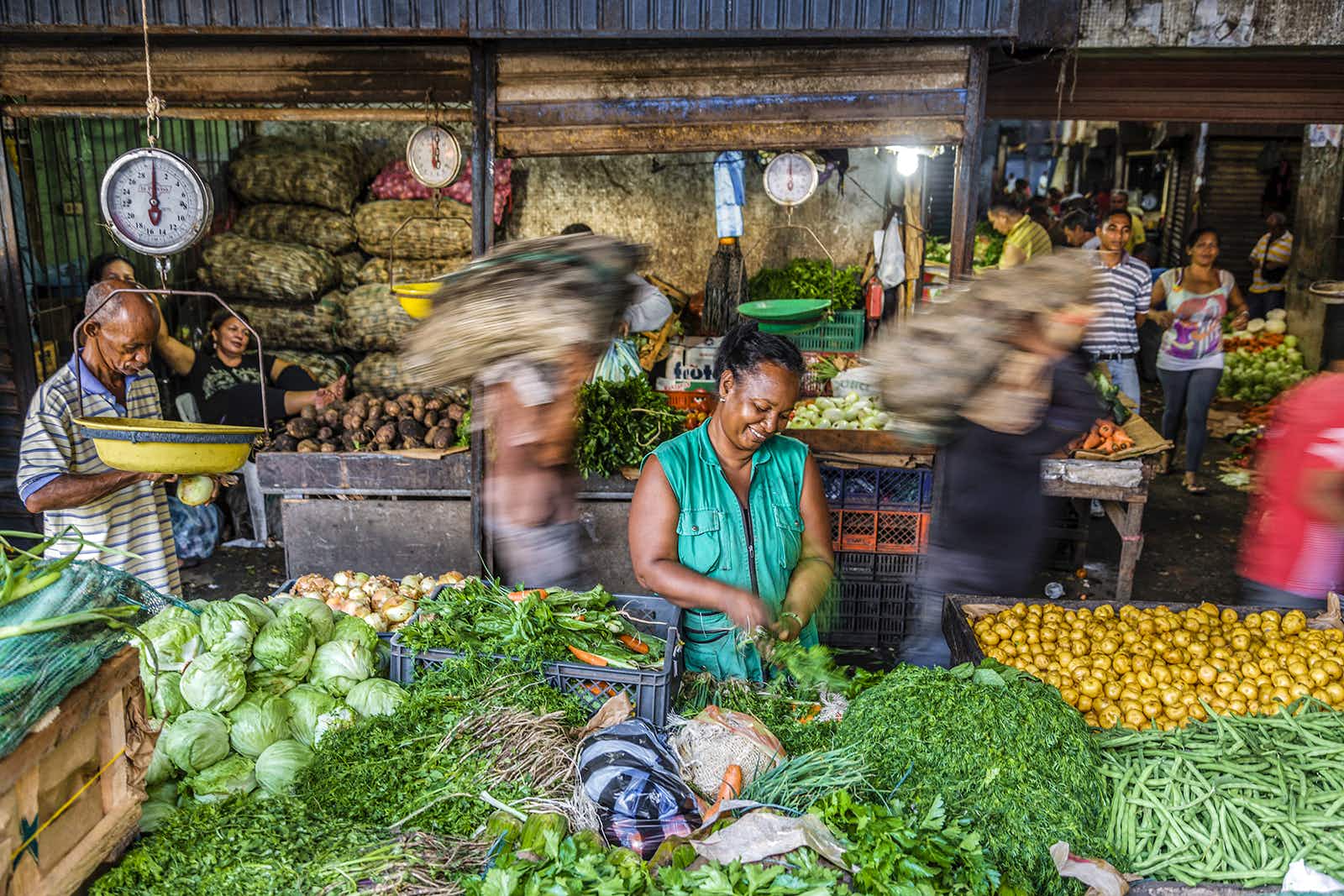