Step up: eight epic hikes of the world

Hiking is about more than exercise, pleasant scenery or getting from A to B; putting one foot in front of the other for hours, days or even weeks on end creates a special sense of connection to a place and its landscapes.

Taken from Lonely Planet’s book, Epic Hikes of the World, this selection of eight awesome walks from across the globe should get you in the mood to dust off those hiking boots and hit a trail, wherever you are in the world.

Hikers visiting Torres del Paine often add on an expedition to the national park of Los Glaciares, which offers equally stunning scenery, not to mention a wealth of day hikes and multi-day treks. This 14-mile (22km) hike is one of the classics, carrying you deep into the mountains of the Fitz Roy range.

The name – the Lagoon of Three – refers to the trio of mountains that lie in wait at the end of the trail: Cerro Fitz Roy, Aguja Poincenot and Torre, rising like rocky guardians around the lakeshore. It’s a long but rewarding day hike, with the added bonus that you get to sleep in a proper bed and get a good meal at the end of the day: the town of El Chaltén has plenty of accommodation options for hikers.

In world terms, this conical mountain isn’t all that high – only 7360ft (2243m) – but don’t let its size fool you. It’s a punishing climb, favoured by pilgrims who come to see the Sri Pada, or sacred footprint, said to have been left by either Buddha, Shiva or Adam, depending on which religion you happen to belong to.

There are six possible routes to the top, but the one most often used by trekkers is the Hatton Trail, a steep uphill slog involving numerous stairs cut into the mountain. To get there in time for sunrise requires both an early start and a hand from the weather gods: Sri Lanka’s jungly terrain means the peak is, unfortunately, often plunged in cloud. But with luck, at the top you’ll have a memorable view encompassing the island’s west, south and east coasts.

England’s longest waymarked footpath, and the longest of the UK’s 16 National Routes, follows the beautiful coastline of the island’s southwestern-most peninsula. Hikers planning to tackle its entirety, from Minehead in Somerset through the quaint towns and geologically rich coastline of Cornwall and Devon to Poole Harbour in Dorset, are advised to allow at least a month. Twice that time is recommended if you want to walk at a leisurely pace and linger over the views – and cream teas – in spots such as Bigbury-on-Sea, where Agatha Christie penned her crime novels in the art deco hotel on Burgh Island.

With 22 miles (35km) of ups and downs, hiking this epic trail is equivalent to scaling Mt Everest four times, and it will eventually form part of the 2700-mile (4345km) England Coast Path, which will be the world’s longest coastal footpath when it opens (purportedly in 2020).

The classic hike covering the length of the North Alps takes around seven days in the most spectacular alpine scenery Japan has on offer. This hike starts at Murodo (8040ft, 2450m), the high point on the enthralling Tateyama-Kurobe Alpine Route, which links the western and eastern sides of the North Alps with a series of cable cars, buses, trolley buses through tunnels and a walk over the Kurobe Dam.

Climb the sacred peak of Tateyama (9890ft, 3015m), then head south to climb spear-like Yarigatake (10,430ft, 3180m) and Oku-Hotaka-dake (10,470ft, 3190m) before dropping into the remote resort village of Kamikōchi (4920ft, 1500m). There are mountain huts with bedding and meals along the way, meaning you can take minimal gear, plus a number of camping areas. In the four days between Tateyama and Yarigatake you’ll likely see fewer people than on one Tokyo rush-hour subway carriage!

Apex of the Atlas range, 13,671ft (4167m) Mt Toubkal is also the highest peak in North Africa. You can get up and down it in two days if summiting is all that matters, but making a longer circuit not only helps with acclimatisation, it also offers a greater insight into local Berber culture.

From the Imlil valley make a clockwise loop via walnut groves and cherry orchards, high passes and boulder fields, mud-brick houses and neat green terraces, wandering shepherds and wind-wizened juniper trees. The final ascent from the Neltner refuge is a stiff but steady clamber up scree, rewarded by views across a starkly spectacular landscape that the hardy Berber have made their own.

Do you dare walk a trail once nicknamed the ‘Walkway of Death’? The Caminito del Rey (King’s Path) near Málaga in southern Spain, which reopened in 2015 with new cables, cliff-hugging boardwalks and a suspension bridge that wobbles with every hesitant step, is still scary – though you’ll no longer see your life flash before your eyes.

The hike delves into the narrow El Chorro gorge, which is 328ft (100m) deep and a piffling 33ft (10m) wide at certain points. As you teeter along the cliffs wearing a hard hat, there are head-spinning views of the perpendicular rock faces and rushing Gualdalhorce River. Spare a thought for those who risked their lives to hike the old track hacked into the cliffs below – a truly daunting prospect.

This is a gruelling climb up mountains in the Alpine Lakes Wilderness, yet it pays off in an otherworldly realm of granite slabs, jewel-like tarns and lofty spires. The going is arduous – the viewless Snow Lake Trail demands strength and endurance as it traverses a strand of steep lake basins partitioned by high granite walls. You’ll appreciate a walking stick or trekking poles in several places.

The clear waters of Upper Snow Lake provide solace for weary hikers on the way up, who must later summon courage for a perilous log crossing over a waterfall that spills from the sheer-faced rim of Lake Viviane. This is the threshold to the sparkling Lower Enchantments. To the south rises McClellan Peak (8363ft/2549m) and around the corner from Sprite Lake is the wedge-like Prusik Peak. Open late July–October, the trail should only be attempted by experienced backpackers.

Stewart Island’s kiwis – the southern brown kiwi – are extra-large. But that doesn’t mean that they’re any easier to spot. You’ll have to wait until dusk then head for Ocean Beach in the Glory Cove Scenic Reserve, giving the protected Hooker’s – aka 'New Zealand' – sea lions a wide berth. Since you’ll need a permit to be there after 6pm it’s worth joining a guided tour.

However, the Rakiura Great Walk on Stewart Island does offer almost-certain sightings of lots of New Zealand birdlife, including kaka parrots, bellbirds, tui, fantails, little blue penguins and an abundance of wading birds. The 20-mile (32km) circuit starts near the Rakiura National Park visitor centre on the east coast of this island, which sits just below the South Island. The walk typically takes three days and you’ll need to book huts in advance.

This article was first published in July 2018 and updated in June 2019. 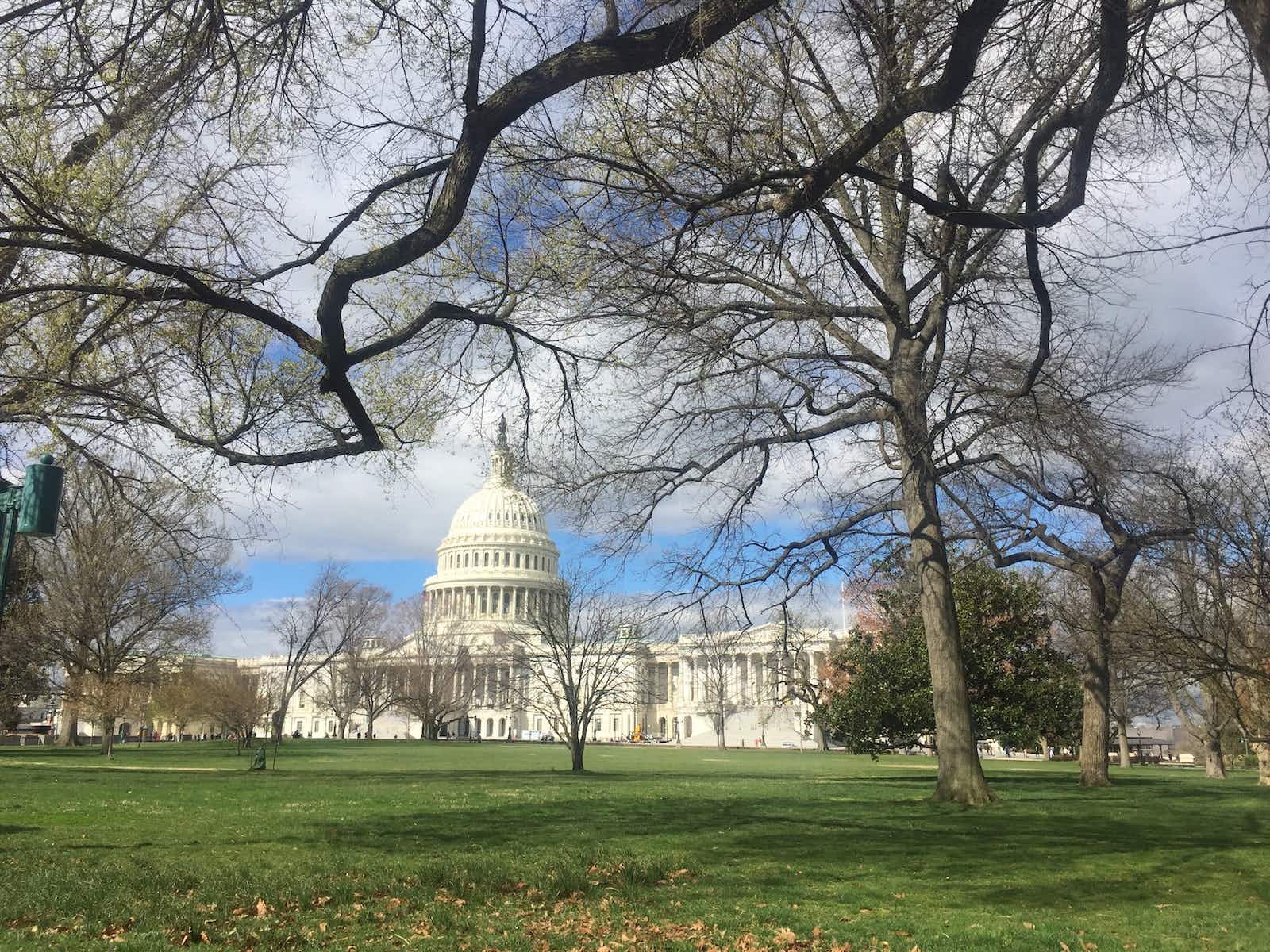 Weekend in Washington, DC: a guide for a quick trip… 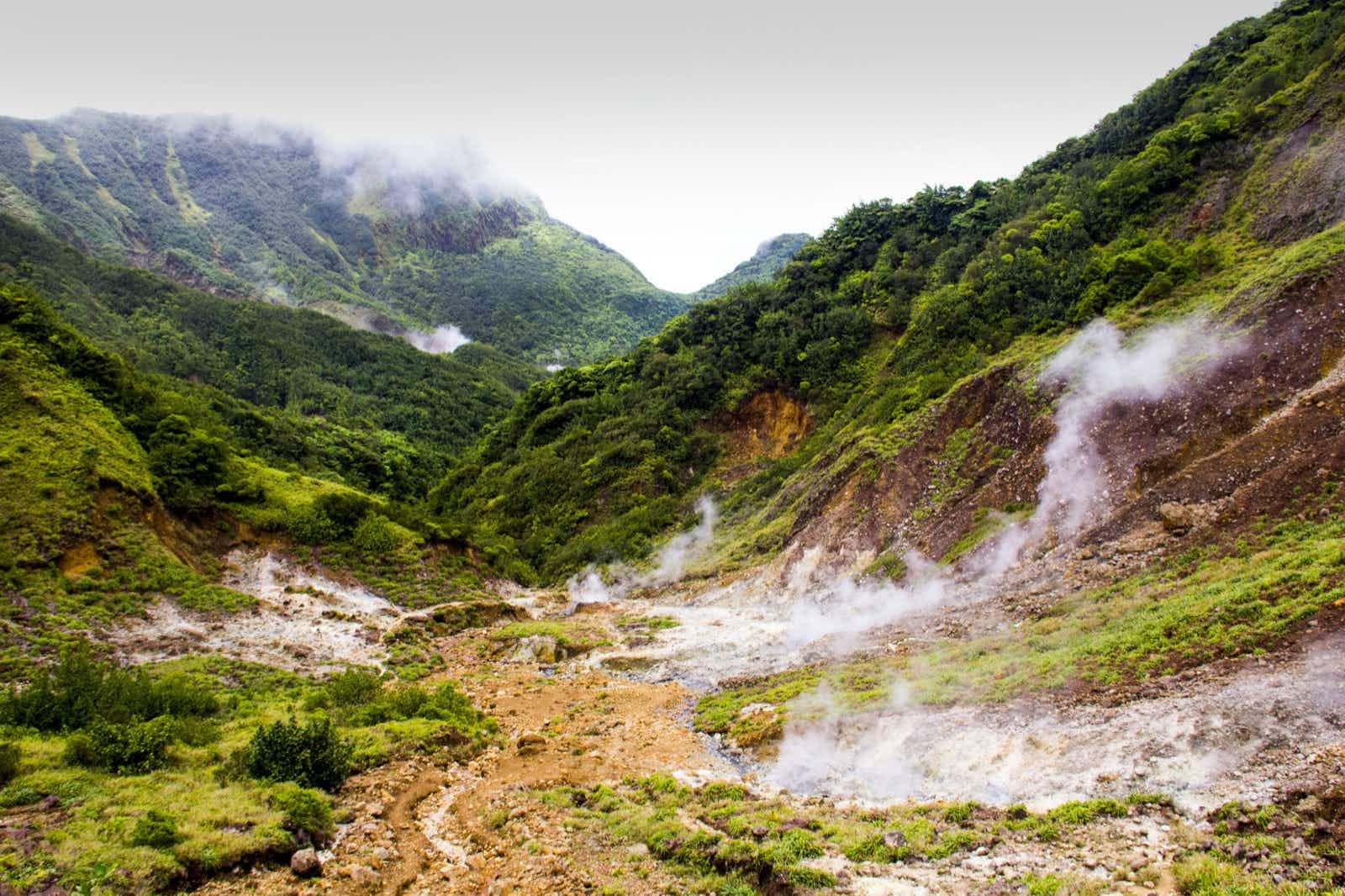