Last weekend five pieces of the Michigan meteor were brought into the Cranbrook Institute of Science for examination. The recent meteor, which took place on 16 January, was roughly seven - fifteen feet across and weighed a tonne. It was traveling around 60,000 mph before fragments landed around the Hamburg Township, in Michigan’s Livingston County.

After detailed information was shared by NASA about the landing zone, commercial meteorite dealers went in search of the valuable fragments. Meteorites on Ebay currently fetch anywhere between $1- $950,000 (up to €773,623).  “They are sold by the gram,” said John M. Zawiskie, a geologist at the Cranbrook Institute of Science in Michigan. “They are incredible objects… some types are derived from known asteroids and some have even been blasted off the surface of Mars.”

While meteorite hunting can be hugely profitable, donations of these specimens for scientific research are arguably more valuable. Meteorites can tell us about the formation of the planets and the early history of the solar system, some billions of years ago. “The stony meteorites are primitive relics from the early history of the solar system,” explained Zawiskie, “and the iron ones are like core fragments of asteroids that had a history like Earth.”

The meteorites collected from the recent Michigan falls have a dense black crust, while their insides are a light grey color – these particular fragments are very strongly attracted to magnetic forces. “It was fortuitous that we had such cold weather,” said Zawiskie. “Most of [the meteorites] were able to be found because they were on ice on a thin amount of snow. When they landed, you could see a little depression.”

Unfortunately, after a couple of days, the ice in Michigan melted – making it extremely difficult to locate more meteorites. They could now be sitting in black sediment and vegetation. “Depending on the iron content [of the particular meteorite], even a metal detector won’t help you,” said Zawiskie, “some of the commercial collectors went out with tractors and sieves.”

Visitors to the Cranbrook Institute of Science can learn more about the recent discovery plus all the major categories of meteorite including rare ones, at a permanent meteorite exhibit in its astronomy gallery. “We have five samples of meteorites that were found in Michigan,” said Zawiskie. “There’s a lot of debris that comes into Earth’s orbit, it’s much more common than you might think,” explained Zawiskie. “It’s raining down all the time, and reasonably-sized objects blow up in the earth’s atmosphere a lot… we can map all these things. The atmosphere protects us, meteors don’t survive as large chunks all the way to the ground, necessarily.”

Global space agencies do an important job mapping meteors, and tracking the objects entering the earth’s orbit. There’s a certain size range known as ‘city killers’, explained Zawiskie. “One blew up over Siberia in 2013, it was 20 meters across and blew up 15km up in the sky. That was enough to knock out all the glass in a city of a million people and cause 1000 injuries. Had it blown up closer, it could have flattened that city.” Thanks to the space agencies, we can know about meteors ahead of time, and it’s even possible to nudge them off course a little. Find out more about meteors and meteorites at the Cranbrook Institute of Science in Michigan. 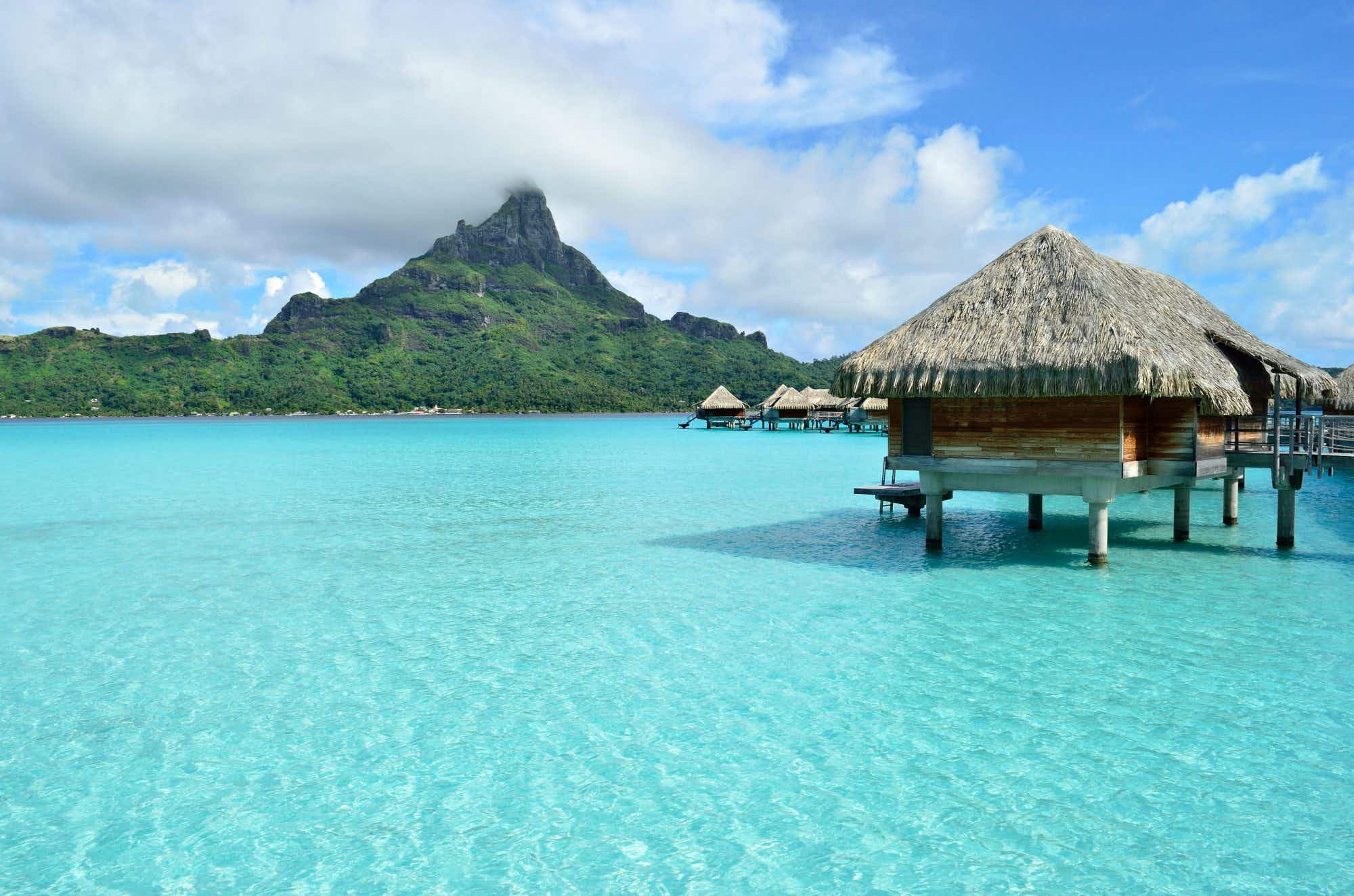 Tahiti is going to get a whole lot closer 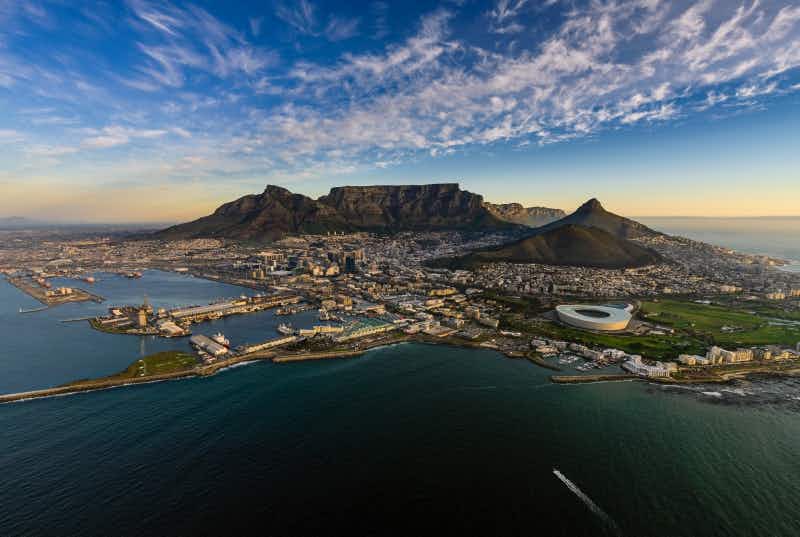 Find out how many steps it will take to complete…