Where to go in July

It’s all about the heat come July, with the northern hemisphere’s sizzling summer temperatures adding an extra shine to some of the world’s most popular travel destinations. Europe is bathed in sunshine, bringing the Mediterranean beach scene to the forefront, while in the tropics dry season signals prime wildlife spotting opportunities. Colder regions also benefit from the heat, with Arctic areas at their most accessible. Finally, there are the summer festivals: colourful carnivals, wondrous desert displays and acts of shocking daredevilry. Whatever your preference, here’s our pick of where to go in July.

Where are the best places to visit in July for wildlife and nature?

July is peak dry season in Brazil’s Pantanal wetland, with thinning foliage and shrinking water pockets increasing the chances of sighting jaguars – the park is home to the world’s highest concentration of these elusive predators. Bizarrely, Botswana’s Okavango Delta is at its wettest during the country’s dry season – the water having taken six months to trickle down from Angola’s highlands – making the region’s tributaries navigable by mokoro (dugout canoe), and offering unbeatable water-level wildlife views of hippos and crocs.

Colder climes meanwhile are at their most accessible during the warmer months, including Alaska, where visitors in July have the bonus of seeing up to 100 grizzlies wade into rivers around Katmai National Park in search of sockeye salmon. For something far less ferocious, travellers can head to Australia’s Kangaroo Island to see newborn ‘roos peeking from their mother’s pouches, without the camera-snapping crowds prevalent during peak season.

Where are the best places to visit in July for ‘the journey’?

The striking icy landscapes of high-Arctic archipelago Svalbard are at their most accessible during the summer months, and July offers the added bonus of 24-hour sunlight, meaning it’s possible to spot polar bears padding across the ice around the clock. More cosmopolitan aquatic adventures abound in northern Europe, with the summer months seeing ships sail between the Baltic's premier ports, linking stylish Stockholm, trendy Copenhagen, medieval Tallinn and Gothic Riga.

At the opposite end of the spectrum, the arid landscapes of Australia’s Red Centre are at their most dramatic during July, best observed from the window of the Ghan Express, one of the world’s great train journeys that links Darwin and Adelaide. For colder overland journeys, July is ideal for traversing Ireland’s Wild Atlantic Way, with 18 hours of sunlight to gawp at highlights like the massive Cliffs of Moher or fjord-side Killary Harbour. In any case, you can always expect a warm reception from Ireland’s star attraction: its inspiriting pubs.

Where are the best places to visit in July for culture?

Things heat up in Mongolia during July – and not just because of the 45°C (113°F) daytime temperatures. Crowds gather in the Gobi Desert to celebrate Naadam, a cultural festival of macho ‘manly arts’ that includes a wrestling tournament between athletes clad in tiny, shiny pants. Things are equally steamy in Antigua during this period, with the country’s sun-cooked sands welcoming Carnival, a whirlwind of rousing soca music, steel bands and feathered costumes.

Those feeling the heat can cool off in Mostar: July brings thousands to the city’s warren of Old Town alleyways for a long-running high-dive competition where participants throw themselves from the city’s ornate stone bridge into the Neretva River. More sombre soirees meanwhile await in Japan, with July signalling the beginning of the Mt Fuji trekking season. Expect crowds while surmounting the sacred peak, but mingling with fellow climbers is half the joy of this spiritual experience.

Where are the best places to visit in July for relaxation?

The fleeting British summer draws crowds to Constable Country come July, where the unruffled Suffolk countryside that inspired the celebrated landscape painter should be basked in sunshine. Artist retreats abound, while those lacking a penchant for the paintbrush can paddle through the relaxing scenes on a canoe tour. Old-worldly delights are similarly served up in Unguja’s old Stone Town. Known to most as Zanzibar (the wider archipelago it sits within), the island’s labyrinthine streets are still fragranced with the scent of nutmeg, clove and cinnamon from its pedigree as a trading port, and scarred with memories of a turbulent history.

For those seeking serious solitude, a number of paradisiacal isles come into their own during July. Greece’s Ionian islands offer a taste of archetypal paradise with turquoise-ribboned shores and quiet villages where cats snooze in the sun. Likewise the remote Azores are at their prettiest, with July bringing calm waters for memorable aquatic encounters, whether that be diving with rays or spotting sperm whales from clifftop lookouts – former whale-hunters’ lookout towers repurposed for ecotourism

Article first published in June 2018, and last updated in December 2019 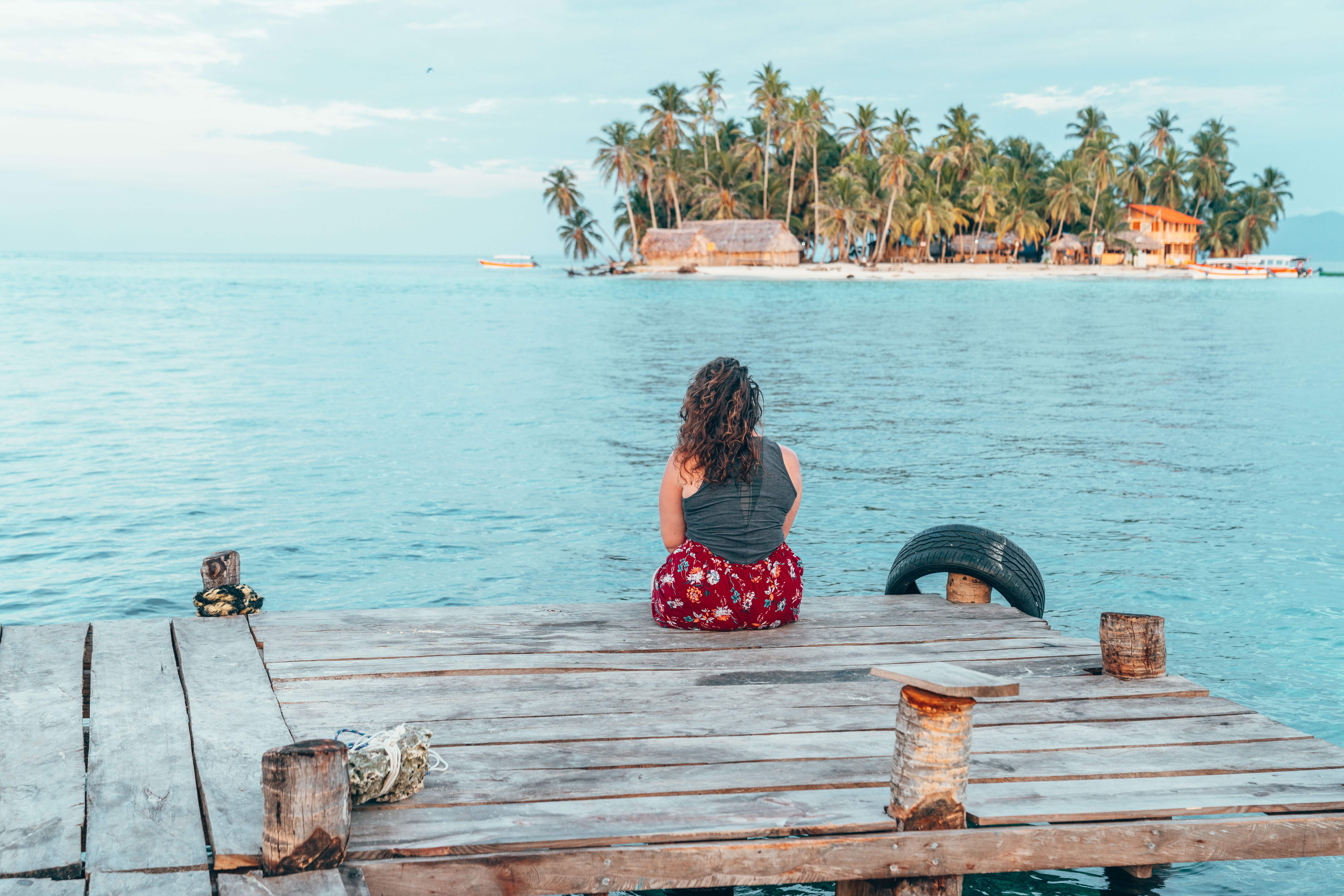 How climate change is forcing the travel blogging industry to… 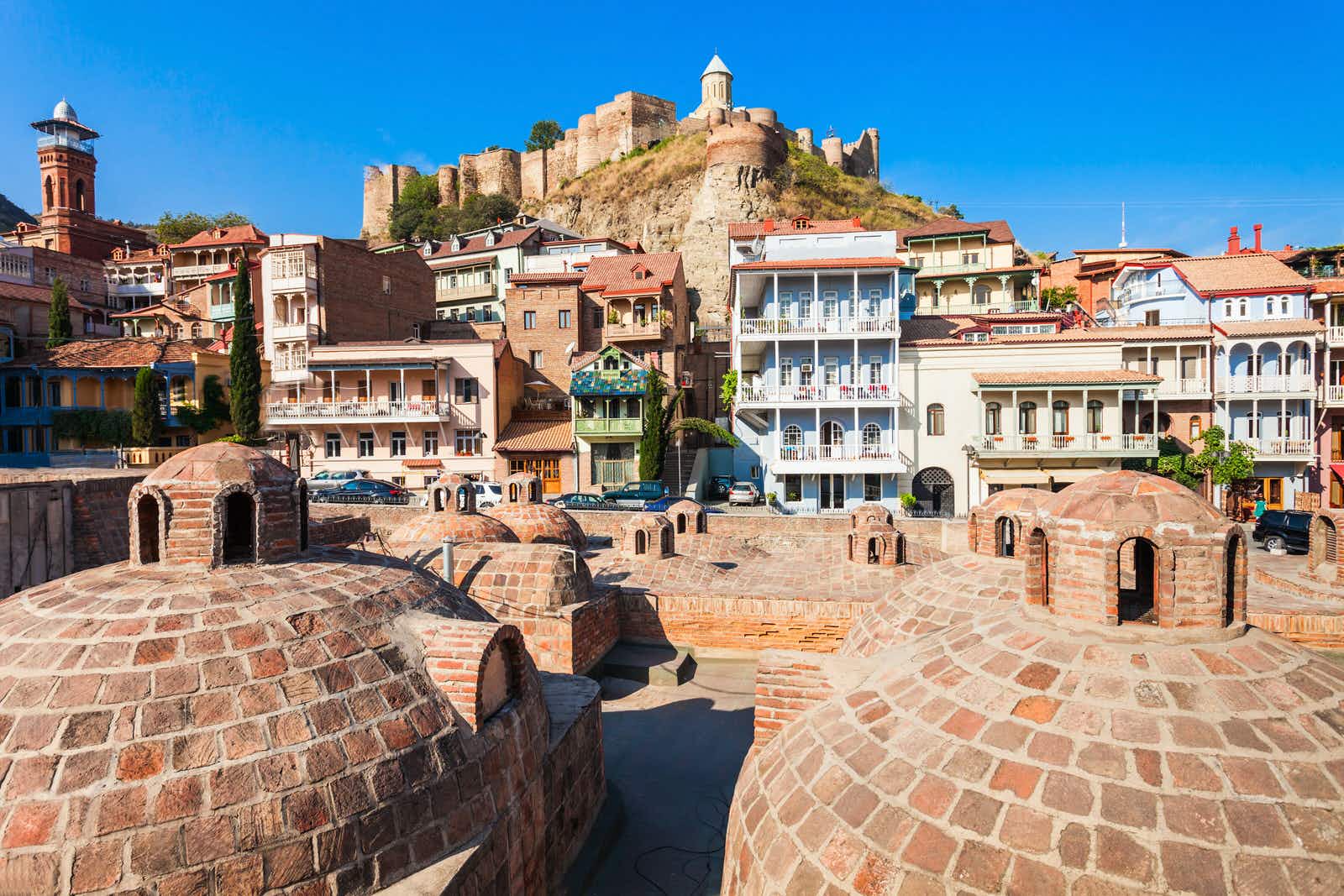