Where to go in August

Want an adrenaline-fuelled adventure? Perhaps you'd prefer to relax by the sea? Looking for some animal encounters? Or maybe you're keen to absorb some culture at a festival? August is prime time for an epic escape, and whatever you're after, this worldwide round-up provides inspiration for trips that are sure to be among the highlights of your travel calendar.

Best places to visit in August for adventure

August’s action-packed adventures are sure to get the blood pumping. Start by scaling Ecuador’s awe-inspiring ‘Avenue of Volcanoes’ before getting up-close and personal with South America’s profusion of wildlife in the Amazon, the Galápagos archipelago and the northern cloud forests. Another range of peaks awaits in Europe too: the Pyrenees are perfect for adrenaline junkies with ample opportunities to hike, bike, abseil and even go kayaking and rafting.

If it’s water-bound activities you’re after, nowhere is more epic than the mighty Zambezi river. Despite being the dry season, August beckons the best white water for rafting as well as the ideal conditions to take a dip in the Devil’s Pool on Livingstone Island, teetering at the very edge of the falls. A slightly more surprisingly aquatic adventure hotspot can be found in Pembrokeshire in Wales. As well as hiking, climbing and cycling, this rugged coastline is prime real estate for sea kayaking, coasteering and even surfing.

Best places to visit in August for relaxation

It’s time to go tropical with your relaxation in August. While most of Thailand is besieged by the rainy season, Ko Samui sits pretty in sun-kissed bliss. Spend your days laid out (cocktail in hand, preferably) on sugar-soft sands beneath swaying palms – there’s a fantastic nightlife scene here too, if you want to amp up your activities after dark. Azure oceans, stunning snorkelling and lush volcanic peaks also await in the Pacific paradise of the Cook Islands.

Those looking to pepper their downtime with some history and culture should head to Italy’s Umbria, the perfect setting for a rustic retreat among medieval-walled hill towns, artistic treasures and a sumptuous food and wine scene. Alternatively, hop on a traditional twin-masted sailboat (gület) to explore the gems of Turkey’s Turquoise Coast, the wind in your hair and nothing but the sea, skies and a whole lot of relaxation to contend with.

Best places to visit in August for wildlife and nature

Mother Nature is seemingly at her most magnificent come August. Few places on earth are as biodiverse, or simply as mind-blowing, as Madagascar. Home to tens of thousands of endemic plant and animal species, the ‘Great Red Island’ is primed for fantastic wildlife watching in the dry season. There’s a dizzying variety of creatures to behold, from bug-eyed chameleons to prancing sifaka lemurs, adorable aye-ayes and rainbow-feathered birds.

Animal encounters are larger than life with over 1.5 million wildebeest making their migratory crossing of the Mara River in Kenya. Over in Tonga huge humpback whales are returning from Antarctica to have their calves. First, choose a reputable tour operator, and then kayak, snorkel, dive or swim alongside these breathtaking behemoths. You’ll be treated to their melodic whale songs, which can be heard up to 20 miles away. At this time of year you’ll also be sharing the seas with pods of dolphins, sea turtles, manta rays and myriad other marine creatures.

An otherworldly natural landscape can be found over in Iceland’s bubbling lava fields. This unique environment becomes more accessible in August, allowing visitors to explore the volcanic craters and rock formations, boiling lava flumes and a turquoise hot-water caldera lake.

Best places to visit in August for culture

Looking for a healthy dose of culture beyond the art galleries and museums? We’ve got just the ticket for you! There’s no better way to get under the skin of a destination than by living like the locals. Intrepid travellers should head for Papua New Guinea to join the tribespeople in celebrating the Sepik River Crocodile Festival in Ambunti, and the Mount Hagen Cultural Show – both incredible colourful carnivals of music, dance and local culture. The party scene in Buenos Aires is also in full swing with the annual Tango Buenos Aires festival. Don your dancing shoes for a masterclass in this sultry step before heading out to watch the pros at various performances and concerts around the Argentinian capital.

In Stockholm, sunny skies provide the perfect backdrop for exploring the archipelago’s open-air museum Skansen, as well as the cobbled streets of Gamla Stan (old town). If you need a pit stop en route, pop into one of Stockholm’s seemingly infinite cosy cafes for a spot of fika (coffee and cake). August is also an ideal time to get out and about in Sofia, Bulgaria. Explore the vibrant restaurant and bar culture after a day spent discovering Roman ruins, Ottoman architecture, onion-domed churches and mighty Soviet monuments. 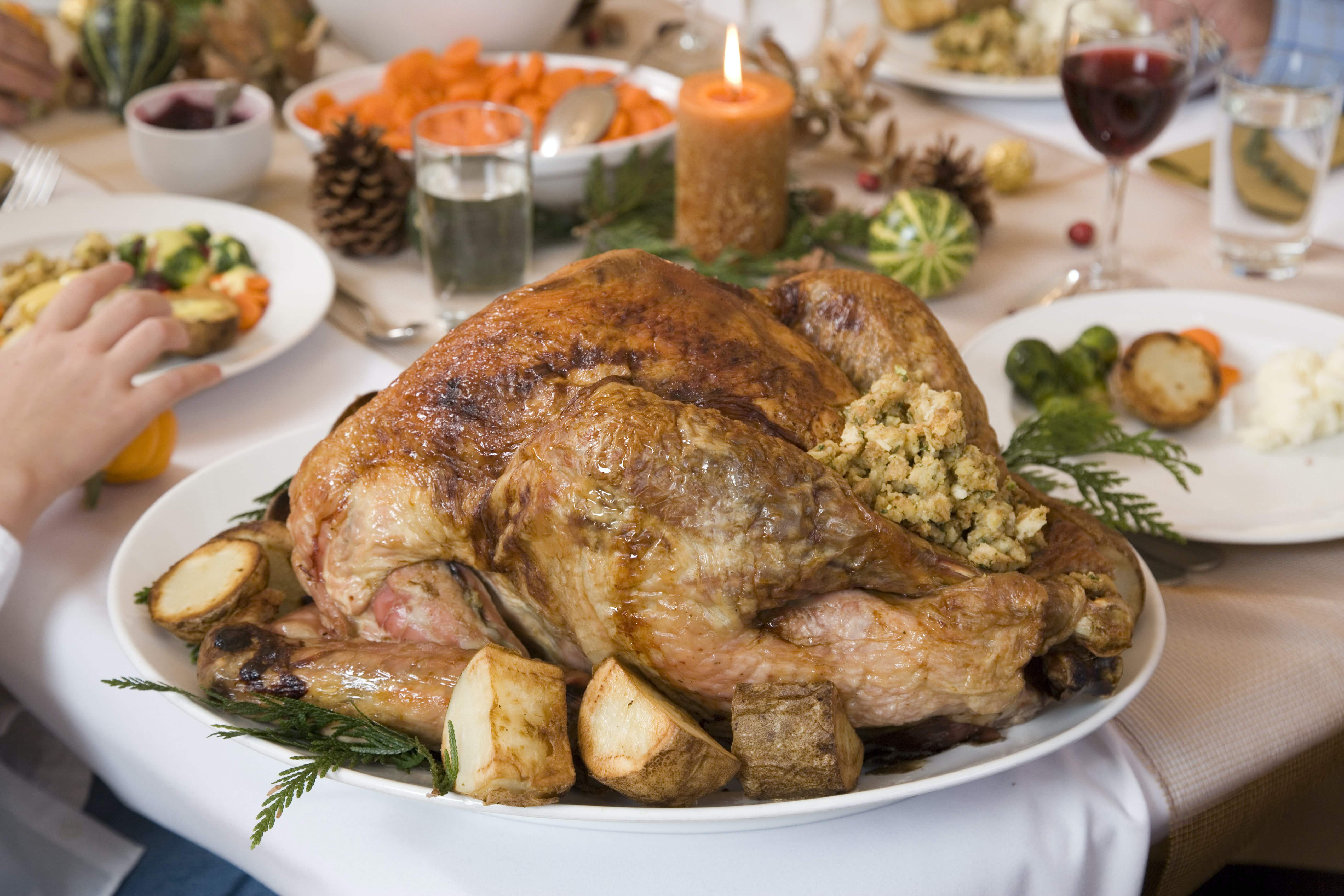 Get stuffed: Christmas dinners around the world 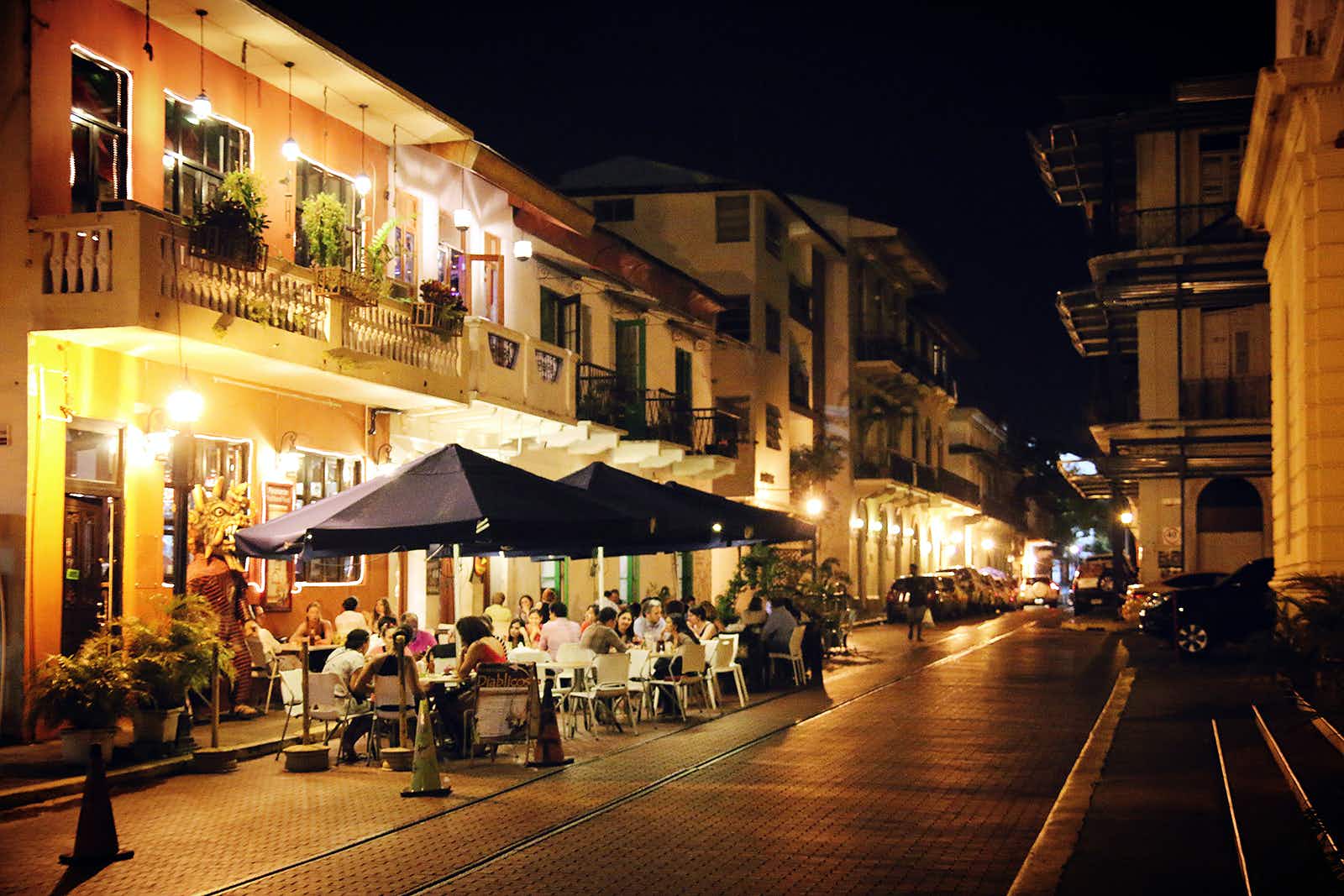 Casco Viejo is one of the top 10 experiences in…