Give thanks to the engineers who built railways across Europe's most difficult terrain, their hard work has translated into some of the world's most picturesque journeys – in Scandinavia along icy rivers to fjords, in Germany, Switzerland and Italy through carved valleys in the Alps, along the swirling Rhine River dotted with romantic castles, and among crags deep within the Scottish Highlands. Here are the best of Europe’s scenic train routes.

This is certainly one scenic route: rugged highlands and isolated lochs, flashes of coastline, Ben Nevis (Britain’s highest mountain), and spectacular views from the viaduct at Glenfinnan. The line and steam train are so easy on the eye that they crop up as the Hogwart's Express in the Harry Potter films.

Enjoy sensational views of high peaks, jagged rock faces and mountain slopes leading up to windswept plateaus as you trace the Rauma River. Rattling across the lofty Kylling Bridge is one of the highlights of the trip, which also wends its way through the rugged Reinheimen National Park.

3. Bergen Line with Flåm Railway between Oslo and Bergen via Flåm, Norway

Roll through craggy mountain landscapes and across the beautiful Hardangervidda Plateau to Norway’s highest station, Finse (1222m), on this awe-inspiring train journey. From Myrdal to Flåm you go straight up on the world’s steepest railway line.

4. Bernina Express between Chur and Tirano, Switzerland and Italy

Relax behind panorama windows and soak up the spectacular Alpine views connecting northern and southern Europe. The Bernina Express follows two World Heritage–listed lines, the Albula and the Bernina, and sweeps among glaciers in Switzerland and palms in Italy.

The Rhine Valley offers romantic German landscapes straight from a fairytale – castles rising above swirling waters, past the narrows where the siren Loreley sings sailors onto the rocks. Take the Mittelrheinbahn (MRB; Central Rhine Railway service), which follows the left bank between Mainz and Koblenz, stopping at all stations.

Between Gloggnitz and Mürzzuschlag the Semmeringbahn morphs into a picturesque wonderland as the train crosses the Semmering Pass, taking in countless tunnels, viaducts and arched bridges on a forested mountain stretch.

Don’t miss: a hike along the railway line, and then relaxing your muscles in a winter sauna in Semmering
Distance and time: 41km, 45 minutes
Best: all year

8. The Centovalli Railway between Locarno and Domodossola, Switzerland and Italy

The ‘Hundred Valley Railway’ is a spectacle of waterfalls, chestnut groves, lush landscapes and vineyards – the Alps at their spellbinding best. Highlights are the Sorno viaduct (Intragna) and the gorge connecting Re and Intragna.

9. Munich to Innsbruck via Garmisch-Partenkirchen, Germany and Austria

Don’t go any other way – this is the most beautiful route between Munich and Innsbruck. It takes in glittering lakes, views Germany’s highest mountain (Zugspitze) and glorious mountainous landscapes along the Mittenwaldbahn between Garmisch-Partenkirchen and Innsbruck.

On the Glacier Express the chances of meeting a millionaire are higher than average as you curl between the eastern and western Swiss Alps, through pristine Alpine landscapes and two of Switzerland's most reputable ski resorts. It's de rigueur for the ski enthusiast (and, literally, the upwardly mobile).

Don’t miss: the Matterhorn Museum in Zermatt, where you can get to know the mount
Distance and time: 291km, 7½ hours
Best: November–January

Article first published in November 2012, and last updated by Gavin Haines in March 2020.

Why I love Beirut

This airline will take you on a flight over Antarctica

Florida's Disney World will reduce its opening hours in September 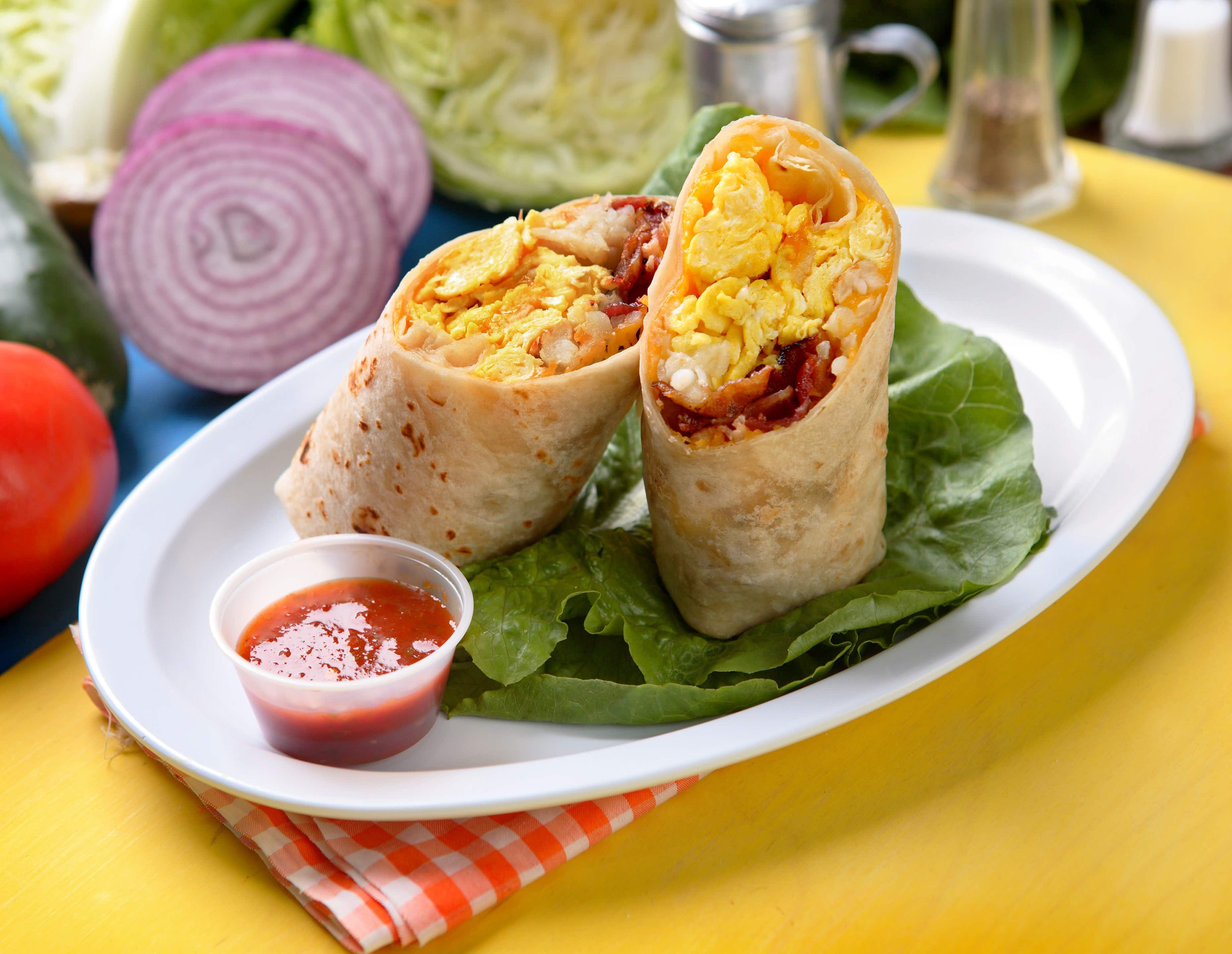 How to make a New Mexican breakfast burrito