It was once Japan that was famous for its high-speed train network, introducing the world to its Shinkansen, or bullet trains, way back in 1964. But while the Land of the Rising Sun is still a leader in rail technology, it is now China that holds the crown of high-speed train capital of the world.

In the decade or so since China put into operation its first high-speed passenger trains, the country has constructed more than 22,000 kilometres of high-speed rail track to create the longest network on Earth. In 2017, the country launched the world's fastest high-speed train, known as 'Fuxing' or 'Harmony', which travels at up to 350 kilometres per hour, reducing travel time between Beijing and Shanghai to four and a half hours.

Now, China’s high-speed trains – officially defined as passenger trains that travel at speeds of 250–350 kilometres per hour – take travellers to almost all of the country’s provinces. With Inner Mongolia’s first high-speed line opening in July 2017, only Tibet and tiny Ningxia currently lack high-speed trains. But with plans for the continued expansion of the network it won’t be long until they too are serviced by high-speed lines.

All this makes for a super-fast, and relatively inexpensive way, to cover this country's vast distances. If you're in the mood for a speedy look at the Middle Kingdom, here are some of our picks for the most epic high-speed rail journeys in China.

Currently the longest high-speed rail route in the world and taking less than 11 hours to travel more than 2700km on the quickest service, the Beijing to Kunming train is a truly epic high-speed train journey.

Travelling from China’s imperious capital, Beijing, the train wends its way south through heavily industrial Hebei province into harsh, dusty Henan, sliced in two by the mighty Yellow River, before pushing on west through Hunan, birthplace of Mao Zedong, into the karst landscapes of Guizhou and on to Kunming, capital of China’s most south-westerly province, Yunnan. The train is named in honour of one of Yunnan’s most famous cities, mythical Shangri-La, nestled high up in the province’s mountainous north and due to get its own connecting high-speed line soon.

To break up the journey, be sure to stop off at Zhengzhou, which is within easy reach of Luoyang city and the nearby Longmen Grottoes,one of China’s three major ancient Buddhist rock art galleries. Also near Zhengzhou is the Shaolin Temple, where Chinese kung fu is said to have originated.

Taking between 12 and 13 hours to travel 1690km, this train zips along from an ancient Chinese capital to the panda capital of the world.

Beginning at Nanjing, a city of both proud and tragic history, it hurtles through the Yangzi basin, into the megacity region of Chongqing, gateway between eastern and southwestern China. From here, it pushes on into the mountainous heartland of Sichuan to arrive at Chengdu, home to the world-famous Giant Panda Breeding and Research Base.

En route, the train passes through Yichang. It's here you can stop off for a glimpse of the massive Three Gorges Dam, or hop on a cruise boat up the Yangzi River to Chongqing.

The first high-speed train to extend out into China’s vast western regions connects the 1776 kilometres between Ürümqi, capital of Xinjiang province, and Lanzhou, capital of Gansu, in a little under 12 hours. The train follows the ancient Silk Road via the oasis town of Turpan, geographically the lowest place in China at 154m below sea level. From here, it travels through some of the harshest terrain in all of the country to Jiayuguan, home of the western end of the Great Wall, symbolically and historically marking the end of the ancient Chinese empire.

It then races southwest through the Hexi Corridor at Zhangye, worth a stop to view the otherworldly rainbow rocks at Danxia National Geopark, and across the Qilian Mountains, where the track soars to 3607 metres above sea level, making it the highest high-speed rail track in the world.

After slurping down some of Lanzhou’s famous hand-pulled lamian noodles, hop back on the train and travel on the newly opened Lanzhou to Xi’an line to complete your Silk Road journey by visiting the famed Army of the Terracotta Warriors.

Covering the journey through China’s southern seaboard through Zhejiang, Fujian and Guangdong provinces, the 1623km-long Shanghai to Hong Kong line takes around 12 hours to connect two of Asia's most electric megacities.

Heading south from colossal Shanghai, via Hangzhou and its beautiful West Lake, the train passes through the lush, semitropical coastal stretches of southern Zhejiang into Fujian province. Here, it stops at provincial capital Fuzhou before travelling onwards to the old port town of Xiamen, home to some of China’s nicest city beaches and within reach of the Fujian Tulou (Hakka earthen roundhouses).

The train then passes through the hilly southwestern border with Guangdong to China’s technology capital, Shenzhen, from where it’s an easy ride across to vibrant Hong Kong on the MTR. There are even plans to extend high-speed rail lines directly into the city itself.

China’s high-speed rail network continues to stretch up into the country’s economically and politically important northeast, or dongbei as it’s known in China, connecting this rugged mountainous region with the rest of the country.

All aboard the ice train: catch the high-speed line to Harbin for the annual ice festival in January © Anita Isalska / Lonely Planet

This train takes around 12 hours to travel the 2400km between Shanghai and Harbin, making it one of the longest rail journeys in China. It travels up through the eastern seaboard provinces of Jiangsu – home to gentile Suzhou and its imperial gardens and canals – and Shandong, birthplace of Confucius. On route, it stops at Tai’an, the jumping-off point for Tai Shan, the holiest of China’s five sacred Taoist mountains.

It then snakes its way along the Bohai Gulf coast, stopping at Beidaihe, a popular resort with one of China’s few beaches, before running through Liaoning and Jilin provinces, terminating in Harbin. The city's psychedelic ice sculpture festival, Harbin Ice & Snow World, is held each year in the sub-zero temperatures of a dongbei January.

When it opened in 2015, this was the world’s first circular high-speed railway line, whirling around south China’s tropical Hainan island, floating between Guangdong province and northern Vietnam. Some of the line runs parallel with the island’s coastline, giving passengers wonderful views of the South China Sea.

From the island’s steamy capital Haikou, the train runs 650km around the island in about five hours, connecting all the airports on the island. The train also passes through towns such as Wanning, on the island’s east coast, that offer access to some of China’s few surfable beaches. For the best beaches, however, hop off at the resort city of Sanya, at the island’s southern-most tip.

The 'Fuxing' high-speed line from Beijing to Shanghai is the world's fastest train, travelling at 350km/hr © VCG / Getty 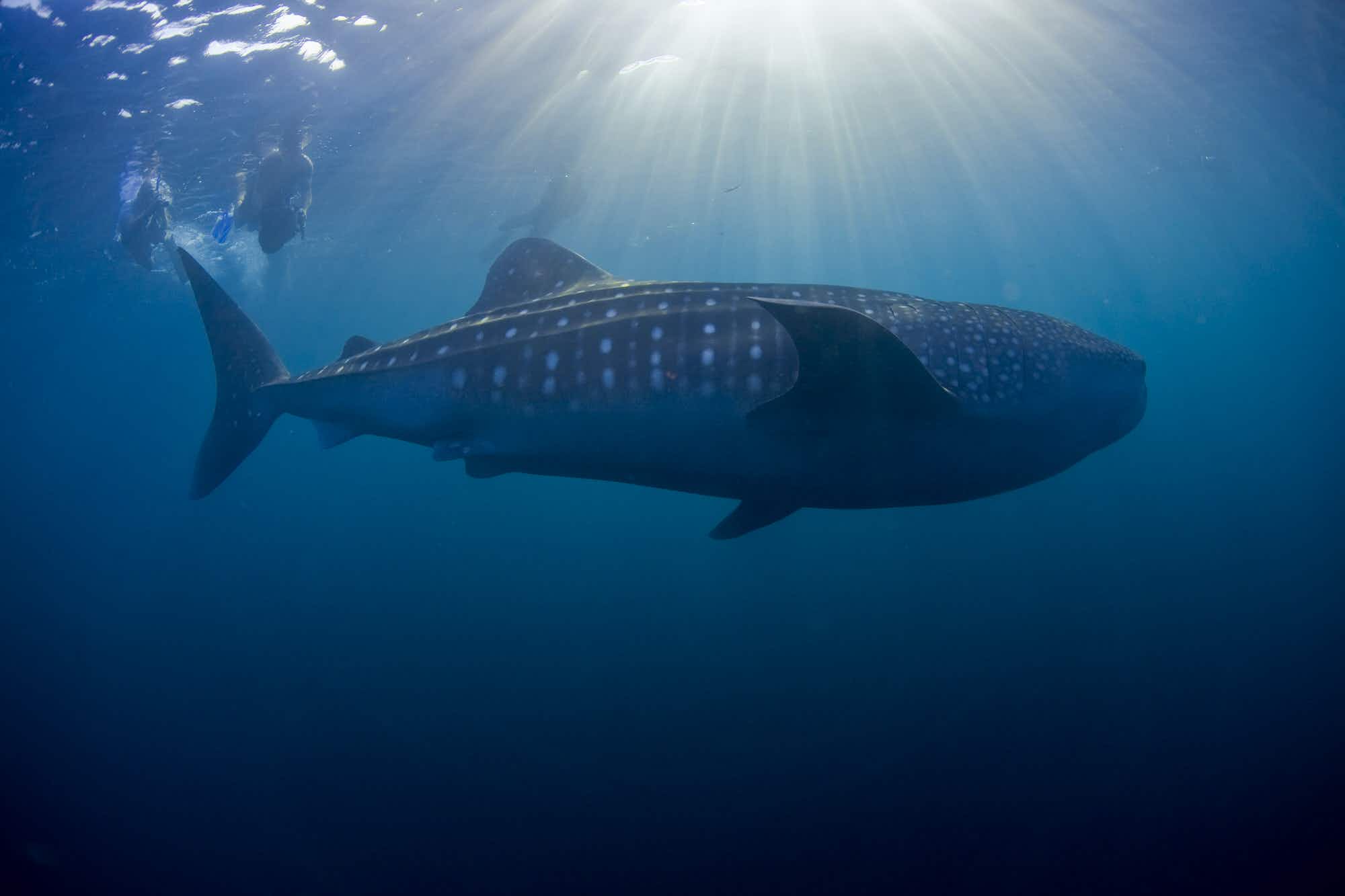 Paint the town in festive Guanajuato