Canada’s railways, operated by government-run VIA Rail, are a pillar of the country’s late 19th and early 20th-century history. Impressive feats of engineering, the railways united the nation, delivered news and supplies to isolated communities and brought prosperity and mobility to the masses.

While passenger services may have dwindled since their high point in the 1940s, a well-oiled trans-continental rail network still spans the country's entire length from Vancouver in the west to Halifax in the east.

Outside the Toronto-Montreal commuter corridor, the trains remain a perennial favorite with tourists, slow travelers and those looking to sit back in a comfy carriage and absorb an endless conveyor belt of dramatic scenery.

Here are four of the best overnight train journeys in Canada you won’t want to miss.

Vancouver to Toronto on The Canadian

When the Canadian debuted in 1955, the flagship train was a prime example of post-war railway style. Stainless steel carriages outfitted with art-deco furnishings, 360-degree observatory domes and spacious sleeping cars were the Canadian's calling card. Except for a few sporadic refurbishments, little has changed in the years since.

The train offers three different classes: Economy (seat only), Sleeper Plus (sleeping berth) and Prestige (private compartment). In contrast to planes, reclining seats are large with plenty of legroom; bathrooms are invariably well-scrubbed, and musicians, presenters and wine tastings break up the journey.

The luxury sleeper train’s restaurant offers gourmet meals from prime rib of beef to pan-roasted halibut, plus alcoholic beverages to sip while the train rocks and sways through the countryside.

Heading east, the Canadian departs late on the Vancouver-to-Toronto leg, so travelers have to wait until the following day to enjoy the scenery: flashes of evergreen British Columbian forests, mountain peaks (including – if you’re lucky – Mt Robson, the Canadian Rockies’ highest peak), dozens of river valleys and waterfalls, and animals like grazing elks, moose and, maybe, a bear or two (train staff will announce sightings).

The train passes through Mount Robson Provincial Park and Jasper National Park, where it stops for 90 minutes in the mountain town of Jasper. The scenery from here on flattens out with the line bisecting vast Prairie land that continues for hours – across Alberta, Saskatchewan and Manitoba, also known as the breadbasket of Canada.

Yellow canola flowers, hemp and flax form massive carpets of color. Wooden grain elevators stand like track sentinels against the flat landscape where - locals joke - they can see a stray dog running away for three days. Finally, the train rattles into Toronto, where this mammoth overland odyssey ends.

Montréal to Halifax on The Ocean

This two-day, one-night journey runs along the Gulf of St Lawrence and through New Brunswick before terminating on Nova Scotia’s eastern coast. In operation since 1904, it’s North America’s oldest-named route in continuous service.

When traveling west to east, evening falls just after the train leaves Québec, meaning riders miss some of the scenery. Morning, however, reveals the beautiful Gulf of St Lawrence (a few are lucky enough to spot whales in the St Lawrence River).

From here, it’s vista overload: from water (the train crosses the wide Miramichi River, famous for its Atlantic salmon); to the Sugarloaf Mountain, an ancient volcano; then on to quaint Acadian communities that fly blue and red flags reflecting their French roots. And speaking of colors, fall is a stunning time to make this trip when the leaves turn rich shades of red, gold and yellow.

Billed as one of VIA Rail's five "adventure routes," this two-day, two-night journey from Winnipeg to the waters of the Hudson Bay is considered a "remote service journey."

Once you're north of the tiny town of Gillam, there's no road or plane access. The train is an essential lifeline for the First Nations people whose communities are accessible to the route. Along this route, anyone can come up to the track and hold up their hand. The driver must stop and let them on (along with their canoes under 18-ft-long).

Beyond Gillam, the landscape gradually morphs into tundra: an expansive, treeless, flat muskeg (Algonquin word for bog). It’s slow going here – the train track dips and shifts because of an extraordinary 12 meters (39ft) of permafrost that thaws and freezes repetitively.

As for those strange white poles in the landscape: they’re tripods supporting communication posts. If you’re lucky, you might spot herds of caribou and, closer to Churchill, polar bears, the ursine beasts for which the town is famous.

When night falls, keep your blinds up. Low light pollution ensures excellent stargazing and a good chance to be dazzled by the Aurora Borealis (Northern Lights).

Jasper to Prince Rupert on The Rupert Rocket

This lesser-known sojourn across the unheralded wilds of central British Columbia is little frequented by the international set. The exception is those on organized day trips from Jasper who'll join the train for the first three hours as far as McBride in BC.

To maximize daylight vistas, the trip is split over two days with an overnight in the nondescript town of Prince George. You'll have to organize your own accommodation (the new Hyatt Place Hotel is a good bet).

Conceived in the early 20th century, the Jasper-to-Prince-Rupert service combines unadulterated backcountry scenery with plenty of chances to meet the northern British Columbia locals. Folks will flag the three-times-a-week service to call on "neighbors," visit the dentist or get to the nearest hardware store.

Glassy lakes, gritty backcountry and diminutive lumber and agricultural towns where the only civic buildings are a gnarly station and a generic Tim Hortons (Canada’s ubiquitous doughnut café) speckle the route.

Adding to the excitement are plenty of wildlife-spotting opportunities plus vintage steel-sided carriages that echo the golden age of streamlined travel. The train is fondly nicknamed the Rupert Rocket.

Touring class, including all meals, staff commentaries and access to a panoramic car, was suspended during the pandemic but is due to restart for the 2023 Summer season.

This article was first published July 2019 and updated August 2022 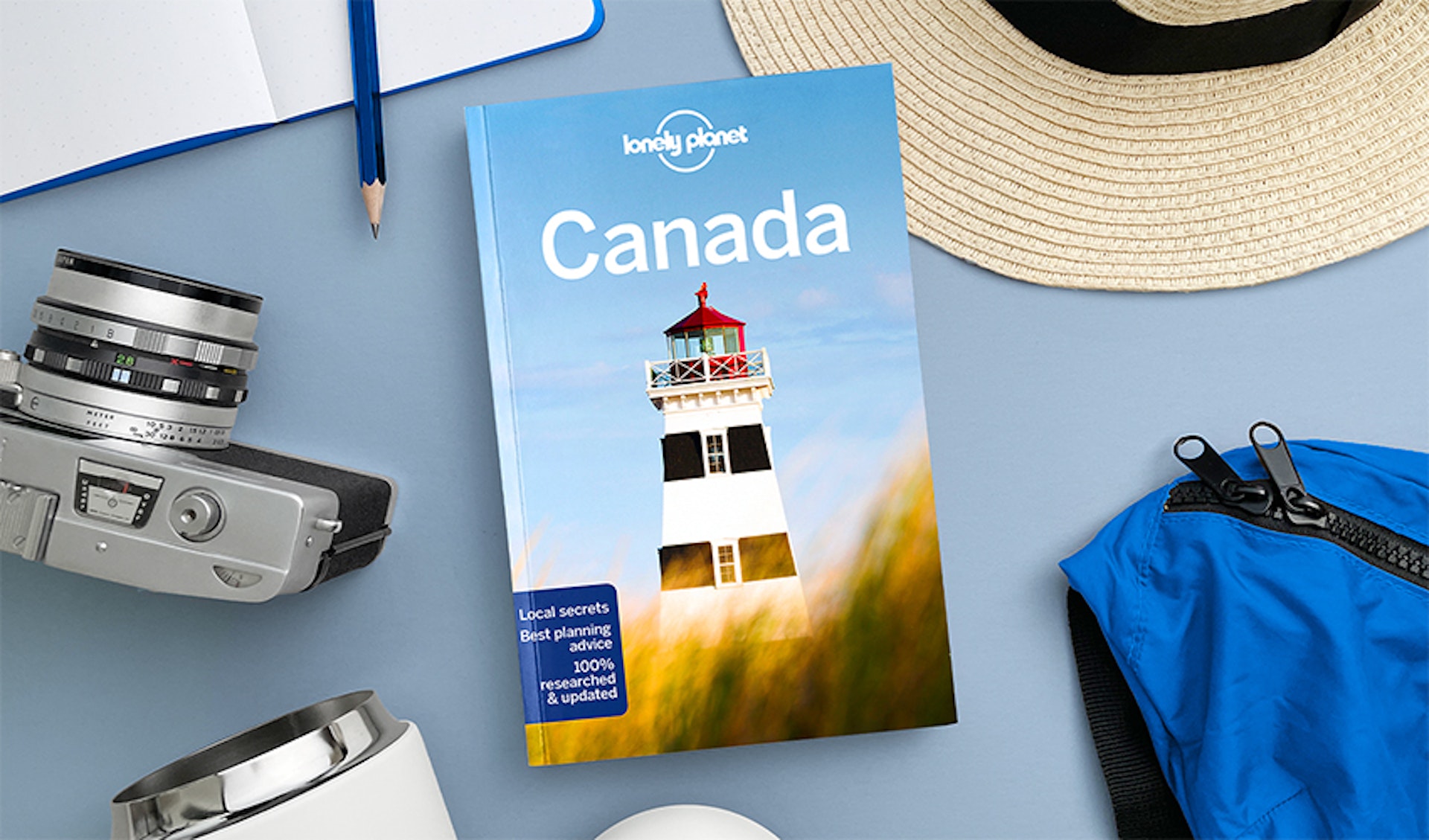 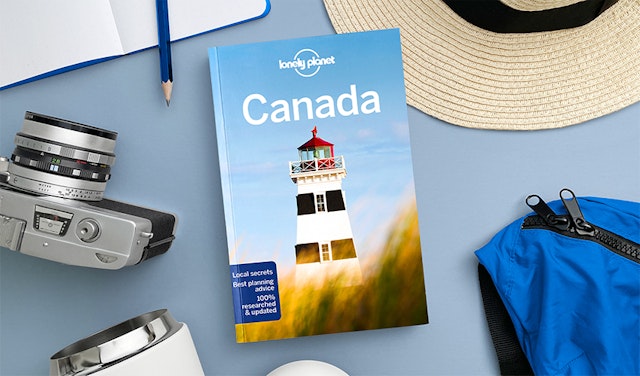