Bright and bustling, Toronto is a cosmopolitan city whose residents have roots across the globe. Art, food, beaches, nightlife – in Toronto, you’ve got it all.

Where to begin? Toronto is itself a cultural phenomenon, with residents from around the world and scores of languages, foods, customs and celebrations – they’re what make the city great. As Canada’s largest city, Toronto has outstanding museums and galleries, from the Frank Gehry–redesigned Art Gallery of Ontario to the delightful Bata Shoe Museum (yes, shoes). The same goes for theatres; the gorgeous Elgin & Winter Garden Theatre has backstage tours as well as regular shows, and Shakespeare in High Park channels the Bard every summer. There’s live music, poetry readings, comedy shows, LGBTIQ+ spots and more, too.

People gotta eat, and nowhere is Toronto’s remarkable diversity more evident than in its food and restaurants. Pakistani, Persian, Portuguese; aboriginal and new fusion; Japanese pancakes and Korean barbecue; fresh pasta in Little Italy, shawarmas in Greektown and the best damn dumplings in Chinatown. Torontonians love to eat out, whether it's sitting at sidewalk bistros on a warm summer night or getting all bundled up for some hot Vietnamese pho. That's to say nothing of Toronto’s great food on the go – there are peameal-bacon sandwiches at St Lawrence Market and food trucks selling an array of fragrant delights.

No matter what your taste in drinks and nightlife, Toronto has you covered. It's no surprise that this humming metropolis has sleek martini bars and high-end cocktail lounges – some of the best are on rooftops. But it’s also an old city, with ancient pubs and gritty dive bars – just the sort of place adventurous travelers love. And of course there are craft breweries where bearded bartenders serve handcrafted suds in curated flights. Add to all this nightclubs, drag shows, poetry slams, comedy clubs and more, and it’s easy to have a great night out in Toronto.

Like any place that's cold, Toronto adores its spring and summer months. Torontonians aren’t necessarily outdoorsy as a bunch, but the city makes it easy to enjoy those precious sunny days. There are beaches and waterfront paths along Lake Ontario, plus kayaking or standup paddling around the Toronto Islands. Green spaces such as High Park and Kew Gardens, huge and grassy, are perfect for a picnic and an afternoon stroll, while the east end has a growing network of leafy bike paths and walkways. Even in winter, on a gray, chilly day, there’s outdoor ice skating to enjoy!

Show all
Show all attractionsMore in Toronto 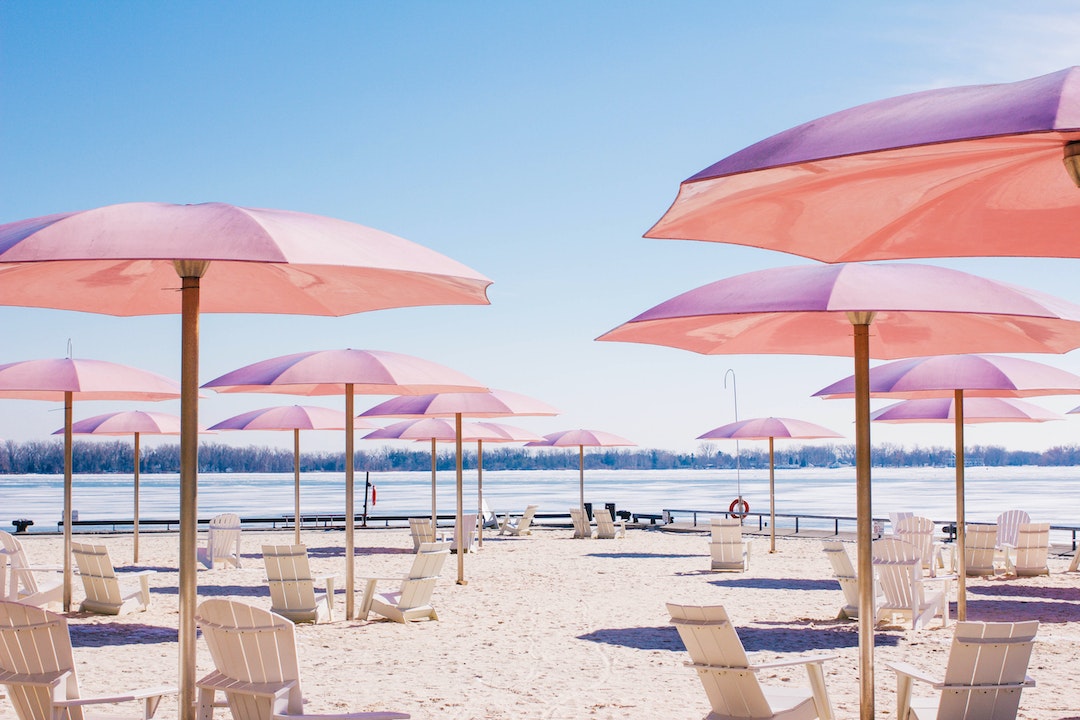 9 top beaches in Toronto for an urban splash

Toronto may be known for some pretty cool things (the CN Tower, the Hockey Hall of Fame, Chinatown...) but beaches? Well, they're great – here are the best.

These are our favorite local haunts, touristy spots, and hidden gems throughout Toronto.

The best pancakes in Toronto