The 10 best treks in the world 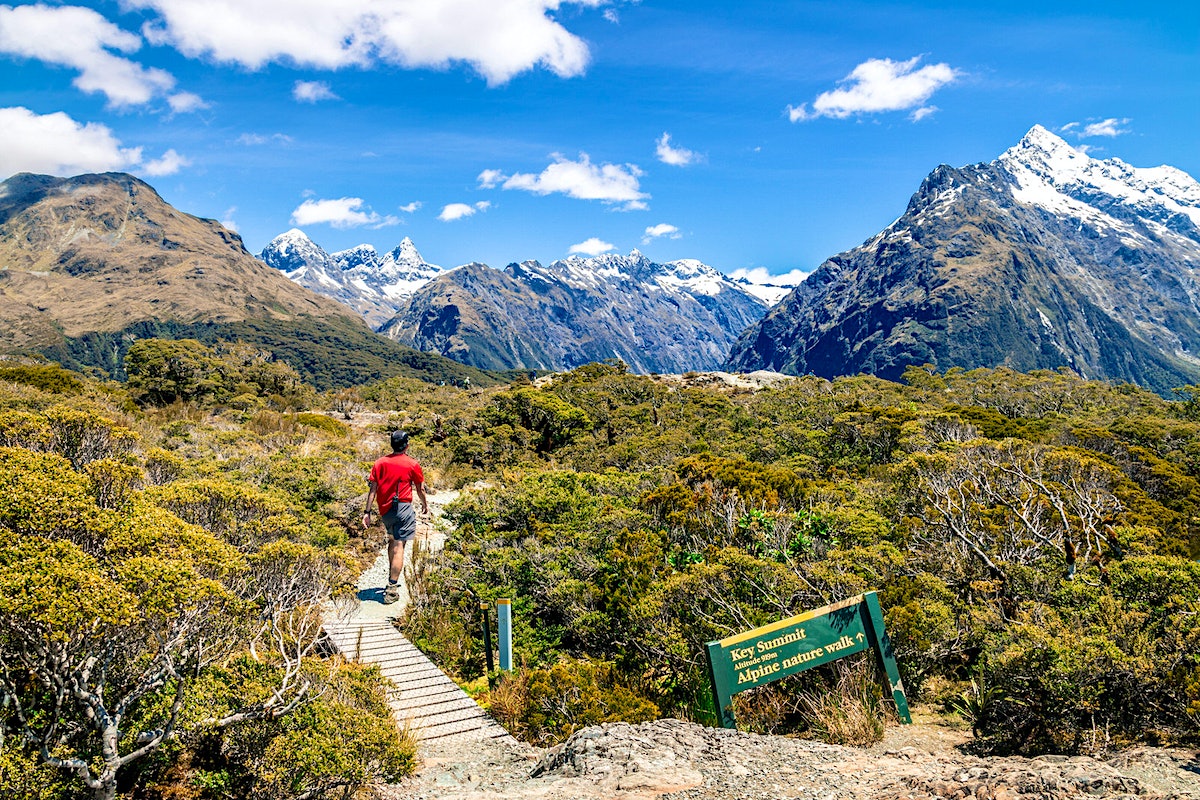 Ask experienced hikers for the best trek in the world and each will give you a different answer. But among the heated debates, there are a couple of trails that always tend to crop up.

These 10 classic treks are amongst the best on the planet; all of them require a sturdy pair of lungs, fit legs and a good amount of preparation. But the reward is an experience that lasts a lifetime.

This demanding 15-day (168km, 104mi) slog through Corsica is legendary for the diversity of landscapes it traverses. There are forests, granite moonscapes, windswept craters, glacial lakes, torrents, peat bogs, maquis, snow-capped peaks, plains and névés (stretches of ice formed from snow). But it doesn’t come easy: the path is rocky and sometimes steep, and includes rickety bridges and slippery rock faces – all part of the fun. Created in 1972, the GR20 links Calenzana, in the Balagne, with Conca, north of Porto Vecchio.

The 33km (20 mile) ancient trail to the hilltop citadel of Machu Picchu was laid by the Incas and brought to mainstream attention by Hiram Bingham when he 'discovered' it in 1911. In the centuries since, millions of hikers have flocked to catch a glimpse of the (not so) 'lost city', and as a consequence daily hikers on the trail were restricted to just 200 in 2018. The result is a more tranquil experience for those fortunate enough to get permits, and increased protection for the archaeological site, which was suffering under the strain of its popularity (and hikers should still take extra care to make sustainable choices when visiting).

The trail to the 15th-century city starts from the Sacred Valley, winding its way up and down and around the mountains and taking in three high passes en route. Views of white-tipped mountains and high cloud forest combine with the magic of walking from one cliff-hugging ruin to the next, all building up to the grand crescendo of that first sighting of the iconic stone settlement crowning a misty mountaintop.

Find out more about hiking the Inca Trail

‘The land of the Dogon people’ is one of Africa’s most breathtaking regions. A trek here can last anywhere between 2-10 days, and takes in the soaring cliffs of the Bandiagara escarpment inlaid with old abandoned cliff dwellings. Dogon villages dot the cliffs and are an extraordinary highlight of the journey. The Dogon are known for their masked stilt dancers, intricately carved doors and pueblo-like dwellings built into the side of the escarpment.

Reaching a height of 5,545m (18,193ft) at Kala Pattar, this 2-3 week trek is extremely popular, thanks to its spectacular scenery but also romanticism; successful trekkers are able to proudly say they've stood at the base of the world's highest mountain.

The trail threads between small, characterful mountain villages en route to the famous campground and is trafficked by Sherpa people of the Solu Khumbu. The heights reached during this trek are literally dizzying until you acclimatise to the altitude, and the continuous cutting across valleys certainly has its ups and downs. Be warned: prime trekking season brings serious crowds.

Find out more about trekking to Everest Base Camp

Fewer folk trek on the Indian side of the world’s greatest mountain range. So, if isolation’s your thing try trekking in Himachal Pradesh. Hardcore hikers can try teetering along the mountain tops for 24 days from Spiti to Ladakh. This extremely remote and challenging walk follows ancient trade routes. The bleak high-altitude desert terrain inspired Rudyard Kipling to exclaim, "Surely the gods live here; this is no place for men".

See the stunning subalpine scenery of New Zealand’s South Island surrounding this medium 3-day (32km, 20mi) track. At the base of New Zealand’s Southern Alps, the trail passes through two national parks: Fiordland and Mt Aspiring. Highlights include the views from Harris Saddle and atop Conical Hill – from where you can see waves breaking on the distant beach. The main challenge for this popular hike is securing a place among the limited numbers who are allowed at any time.

Find out more about hiking the Routeburn Track

A 26km (16mi) journey through dramatic canyons carved over centuries by the Virgin River, the Narrows in Zion National Park is a hike like no other. The route is the river, with over half of the hike spent wading and sometimes swimming. The hike can be traversed in a day, though some choose to take the hanging gardens and natural springs at a more leisurely pace – spending a night at one of the park’s 12 camp grounds.

Find out more about hiking in the Narrows

Leading from Chamonix in France through the southern Valais to Zermatt in Switzerland, the Haute Route traverses some of the highest and most scenic country accessible to walkers anywhere in the Alps. The summer Haute Route walk (which takes a different course than the more famous winter skitouring route) takes around two weeks to complete. It mainly involves ‘pass hopping’ and demands a high level of fitness in every section.

This corridor of ice leads to the colossal peak of K2 (8,611m, 28,251ft), the world’s second-highest mountain. This incomparable trek in Pakistan traverses some of the most humbling scenery on the planet. What starts with a trail following icy rivers into the guts of the Baltoro Glacier transforms into a path to the granite pyramidal mountains, including Paiju (6,610m, 21,686ft), Uli Biaho (6,417m, 21,053ft), Great Trango Tower (6,286m, 20,623ft) and ultimately K2. If the 15 days doesn’t floor you, take amazing side trips to more moraine-covered glaciers. It's worth noting that treks here have to be organised with a registered tour operator. Additionally, the Foreign Office currently advises against travel to many parts of Pakistan. See our full guide here.

Eight epic hikes of the world
The world's 7 best new long-distance hikes to do in 2020
Best foot forward: hiking your way around the world

This article was first published in November 2010 and updated in June 2020. 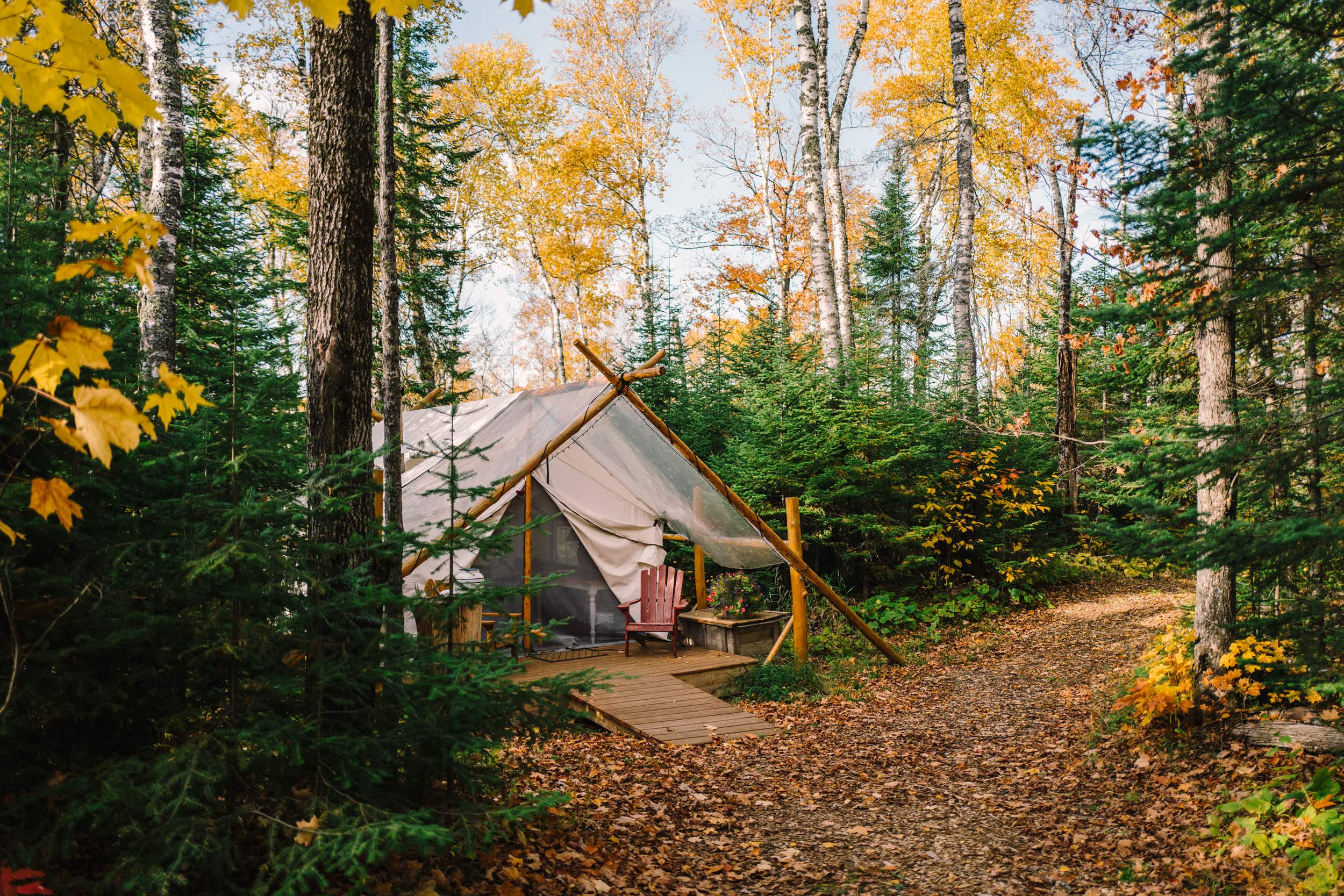 Is glamping going to be the new social distancing travel…

Bristol through the eyes of city poet Vanessa Kisuule