Fancy a sojourn along the Croatian coastline without having to worry about parking, crazy drivers or lengthy bus trips? Don’t have your own yacht? Can’t bear the thought of cruise ships? Croatia’s extensive ferry network makes an island-hopping holiday a breeze.

If possible, plan your visit around the shoulder months of June and September when it’s warm enough to swim, it’s not so crowded and accommodation prices are lower. High-season prices kick in from June, along with extra departures and routes. The timetable is further expanded during the absolute peak months of July and August. Prices are at their lowest from October to May, but so is the frequency of boats, and some services cease altogether. In winter, leave the islands to the locals: the weather is cold and the crossings can be rough.

It makes sense to start your trip from either Dubrovnik or Split, as these wonderful Dalmatian cities have the busiest international airports, are major ferry hubs and are brilliant destinations in their own right. The easiest option is to fly into one and out of the other, limiting your trip to the islands in between; you could easily fill three blissful weeks this way. Zadar and Rijeka are also possibilities.

There aren’t any boats connecting Split to Zadar, so if you’d like to join these itineraries up, you’ll need to factor in a three-hour bus trip between the two.

Many of Croatia’s most famous attractions are squeezed into the southern half of Dalmatia, making this route a must-do. In summer, there are a multitude of options for travelling by ferry from the extraordinary medieval walled city of Dubrovnik to the very doorstep of the ancient Roman palace at the heart of Croatia’s second biggest city, Split. At a minimum, we’d suggest disembarking at the historic walled town of Korčula, the glamorous party town of Hvar, and Bol on the island of Brač, home to the famously beautiful Zlatni Rat beach. If you’ve got longer than a week, take a detour from Hvar to explore the secluded coves and rustic restaurants on the far-flung island of Vis. With two weeks to play with, make your first stop the verdant national park on the island of Mljet.

You could do it in five days, but ideally allow at least a week for this journey from northern Dalmatia to Istria and the Kvarner Gulf. You’ll need at least a day to explore Zadar, a vibrant city built around an ancient walled town liberally scattered with Roman ruins and medieval churches. From here a fast catamaran will zip you north to the attractive beach town of Mali Lošinj on Lošinj Island in less than three hours (car ferries take over double the time). Next up, we strongly recommend a detour to the town of Pula for a night or two to check out its extraordinary Roman amphitheatre and to get a taste of the Italian-influenced region of Istria. Head back to Mali Lošinj and continue on to Cres, the pretty Venetian harbour town on the island of the same name. From here, there are boats to shabby-chic Rijeka, the major city of the northern Croatian coast.

From Rijeka, you can zip to elegant Rab Town in less than two hours by catamaran. The low-key island of Rab is known for its shallow, sandy beaches and diverse landscapes which have earned it a designation as a Geopark. After a couple of days hiking, biking or relaxing, continue to Novalja on the neighbouring island of Pag for an altogether different pace of life. In recent years the small town’s Zrće Beach has become famous for its open-air clubs, some of which have gained a place on DJ Mag’s list of the top clubs in the world. When you’ve worn out your dancing shoes and/or your liver, catch a boat back to Rijeka or a bus to Zadar.

In Croatia, the term ‘ferry’ always means car ferries. These boats operate all year round and range in size from moderate to massive, with the largest having restaurants, cafes and bars onboard. Foot passengers are welcome and you can check on a bicycle for an additional charge. Passenger-only ferries are generally referred to as ‘catamarans’. They’re much quicker than the car ferries and, because of their smaller size, can dock at a wider range of ports. If you’re devising an itinerary as a foot passenger, expect to use a mixture of the two.

All three main ferry companies post timetables and prices on their websites:

Tips and tricks for a successful trip 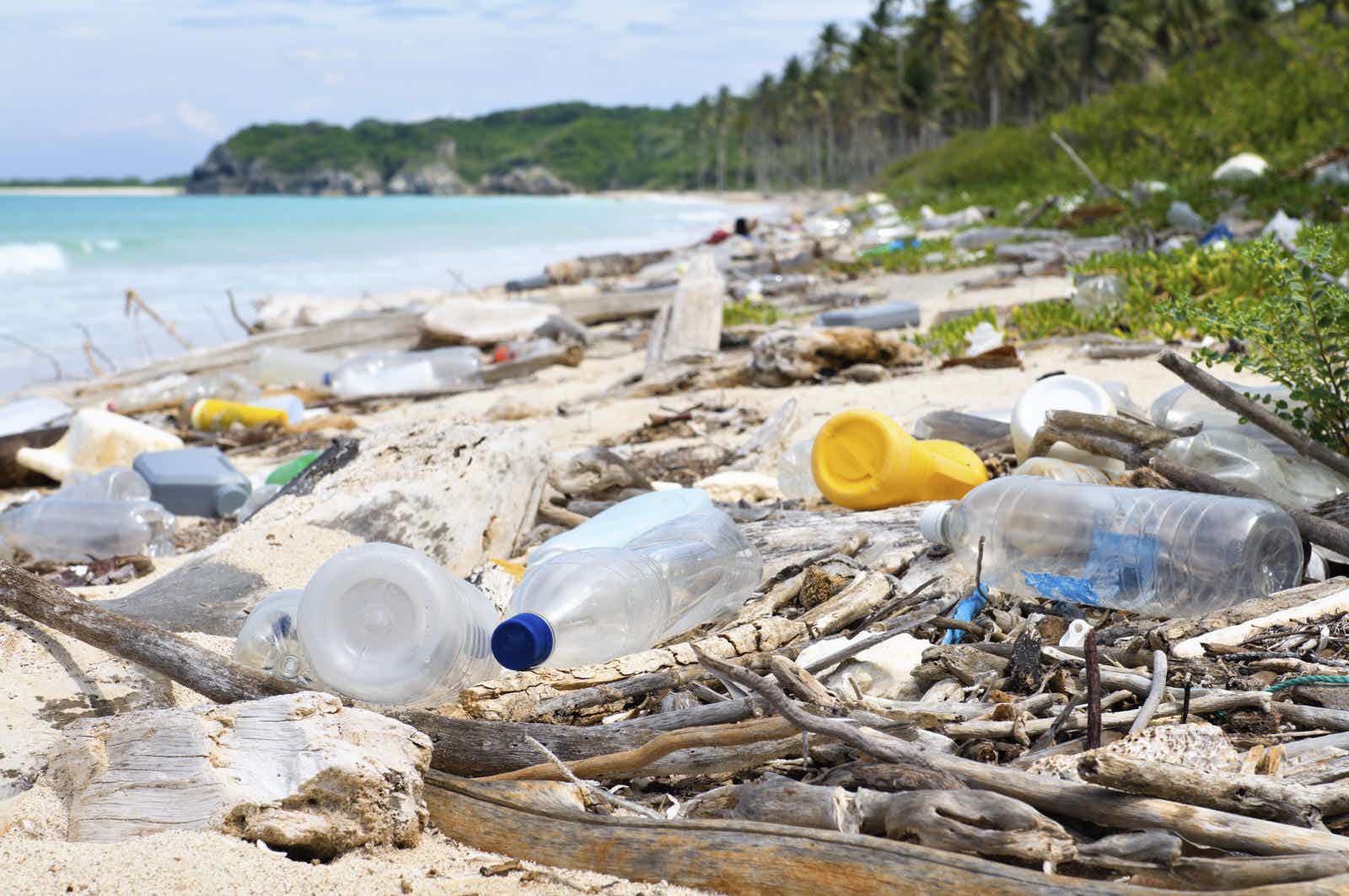 Are you ready to take the plastic-free travel pledge? 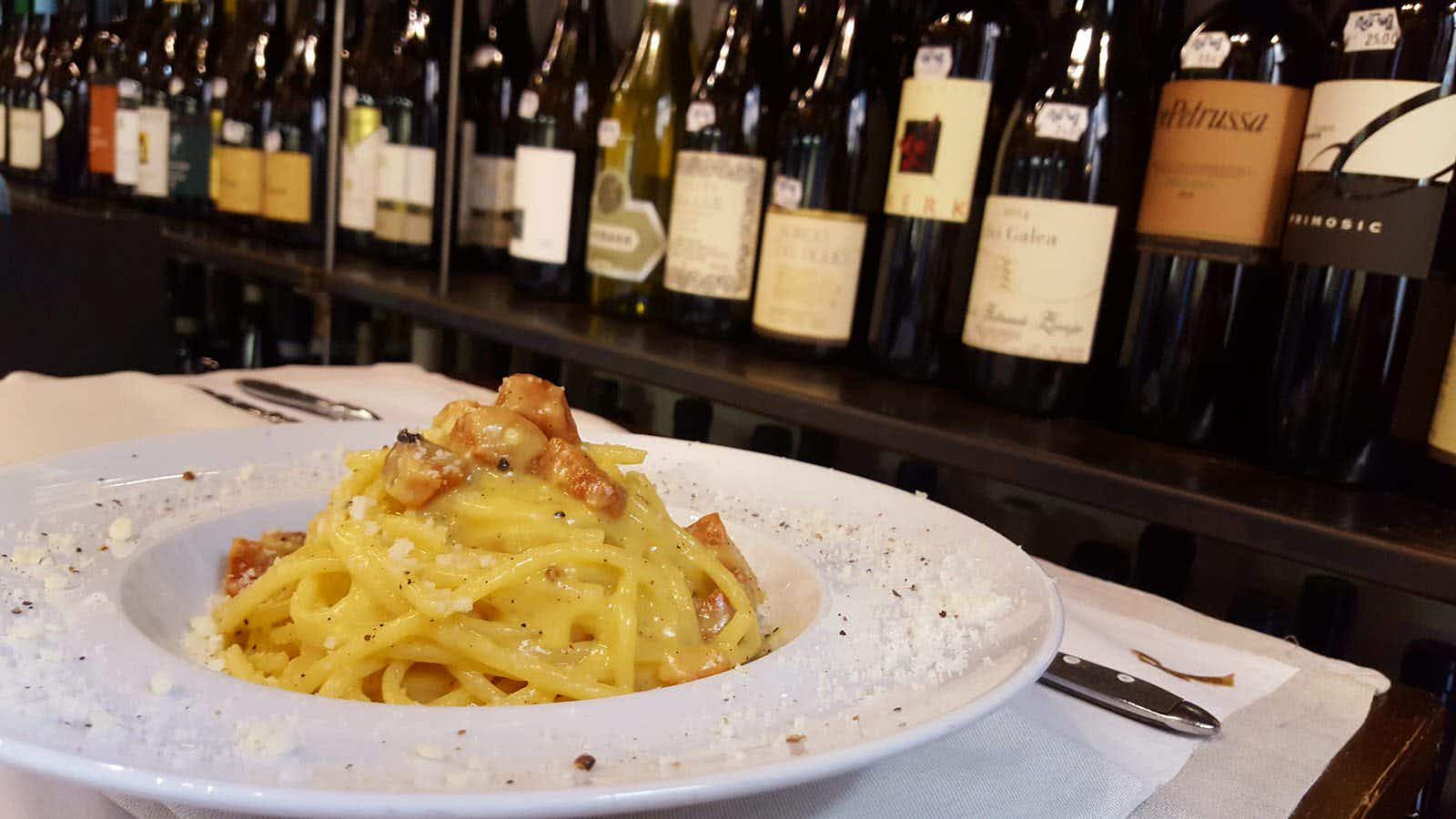 Rome's top dishes and where to try them