The most gay-friendly places on the planet

As more and more nations grant equality to same-sex couples, here’s a list of the most progressive, inclusive and accepting destinations that open their arms to the LGBTQ traveller.

Denmark may be the home of Lego and at the forefront of New Nordic Cuisine, but importantly it made history in 1989 by becoming the first nation in the world to recognise registered same-sex partnerships. And at Denmark’s heart is the relaxed beauty of its compact cobblestoned capital, Copenhagen. Copenhagen is home to Europe’s oldest openly gay bar, Centralhjørnet, which celebrated its 100th birthday in 2017; as well as the hip and super-cool district of Vesterbro, which also happens to be the city’s red-light district. One of the most tolerant and open communities in Europe, Copenhagen’s functional yet edgy fashion scene, brilliant array of cocktail bars, excellent range of gay-friendly boutique accommodation and packed calendar of events make it the gay-friendliest place on Earth.

At 105.6m, City Hall Tower is one of the tallest buildings in Copenhagen and provides some of the best views of the cobblestoned city. In 2014, the adjoining square was named the ‘Rainbow Square’ in recognition of the quest for equal rights.

The Land of the Long White Cloud has long been lauded for its inclusive and progressive behaviour toward the LGBTQ community. In 1998 New Zealand was the first nation to adopt the label of ‘Gay/Lesbian Friendly’ when referring to businesses and accommodation – an initiative now recognised globally. The country offers a brilliant network of gay- and lesbian-friendly homestays which run the length and breadth of the country from the top of the semi-tropical North Island to the depths of the glacial South. Since passing same-sex marriage laws in 2013, New Zealand has actively promoted same-sex marriage tourism to the likes of other Pacific nations where equality laws are less progressive.

Winter Pride is a perennial favourite; it includes a gay ski festival and takes place in picturesque Queenstown in late August or early September.

Toronto continues to be a beacon for the LGBTQ traveller in North America, and Canada is hands down the most advanced and progressive nation in the Americas for the gay community. Toronto’s The Village, located in Church-Wellesley, is the cultural hub of the city, bursting with galleries, theatres and gay-friendly businesses. Home to a huge Pride event that includes a Dyke March, plus a well-established LGBTQ community centre, gay sub-culture has blossomed and thrived in The Village for decades and will no doubt continue to do so for many more.

The Village’s fabulous Halloween on Church block party is one of the events of the year.

Located approximately 100 miles east of Los Angeles, Palm Springs is a sun-seeker’s paradise where the sun shines almost all year round and where the city has embraced everything gay. Palm Springs provides the LGBTQ traveller with an amazing array of outdoor activities, excellent shopping and dining, and the world’s best poolside lounging. Palm Springs also offers the largest volume of male- and female-only accommodation anywhere in the world (many of these places are clothing-optional). Pack the SPF and make the most of the sun, boys and girls!

One for the girls: check out The Dinah, the world's largest lesbian event, held annually in Palm Springs.

The coastal city of Sitges is approximately 35km southwest of Barcelona and is the shining light of Spain's gay scene and indeed one of Europe’s biggest destinations for LGBTQ travellers. Its stretch of sandy, often clothing-optional beaches make it a favourite for the boys, but its eclectic calendar of events ensures that there’s something for the entire community.

Every fetish you could ever dream up can be catered for in Berlin. Germany’s wild side is on display here and Berlin proudly boasts a vibrant and inclusive gay history that dates back to the golden age of the 1920s. The districts of Schöneberg (which hosts Pride), Kreuzberg and Prenzlauerberg provide a diverse range of clubs, bars and restaurants for sampling. With no ‘closing time’ in Berlin, the party never ends!

For the more adventurous, get your fetish on at Easter Leather Fetish Week, or don some leather at Folsom Europe.

Ever since Jackie Onassis started visiting the Greek island of Mykonos in the 1970s, gay men have been flocking to the island of whitewashed houses and flower-filled courtyards, seeking out glamour and the famous Mediterranean sun. For a less hedonistic holiday, the sandy beaches, crystal clear waters and pine forested hills of Skiathos offer a relaxed and authentic experience for the LGBTQ traveller.

The Elysium Hotel, an exclusively gay boutique hotel, is the perfect playground for hedonists heading to Mykonos town.

The Stonewall riots that occurred in the late ’60s in Greenwich Village are synonymous with the birth of the modern gay-rights movement. The incredibly inclusive communities of the West Village, Chelsea and Hell’s Kitchen provide a fabulous array of gay-friendly accommodation options. Littered with significant LGBTQ landmarks such as Christopher St, the Harvey Milk School, the Lesbian Herstory Archives and, hello, Broadway and the Theater District, New York is a gay traveller’s mecca.

If you’re considering getting hitched while in the Big Apple, go to the Clerk of the City of New York.

The world’s northernmost capital, Reykjavik has been described as one of the friendliest places and most inclusive on Earth. Its Pride march is one of Europe’s oldest LGBTQ parades, and the Bears on Ice event is another calendar highlight. Iceland also has some of the world’s most progressive laws. In 2006, same-sex couples were granted equal rights with their heterosexual counterparts without limitation. Wander behind waterfalls, descend into dormant volcanoes, or while away a day in one of the many geothermal lagoons – this is an adventurer’s paradise.

To attend the Bears on Ice event, you’ll need to register.

Uruguay, the smallest of the South American nations, is also the most progressive. In 2013, Uruguay was the second Latin American country to legalise same-sex marriage, and homosexuality has been decriminalised since 1934. The relaxed attitude present in the Uruguayan capital of Montevideo provides a brilliant juxtaposition to the hustle and bustle of the likes of Buenos Aires.

Although progressive in protecting the rights of the LGBTQ community, excessive PDA (public displays of affection) are not advised.

Where to celebrate Pride around the world

This article was first published in 2014 and last updated in October 2019.

How to do a yacht holiday in Cannes – it’s easier and cheaper than you think! 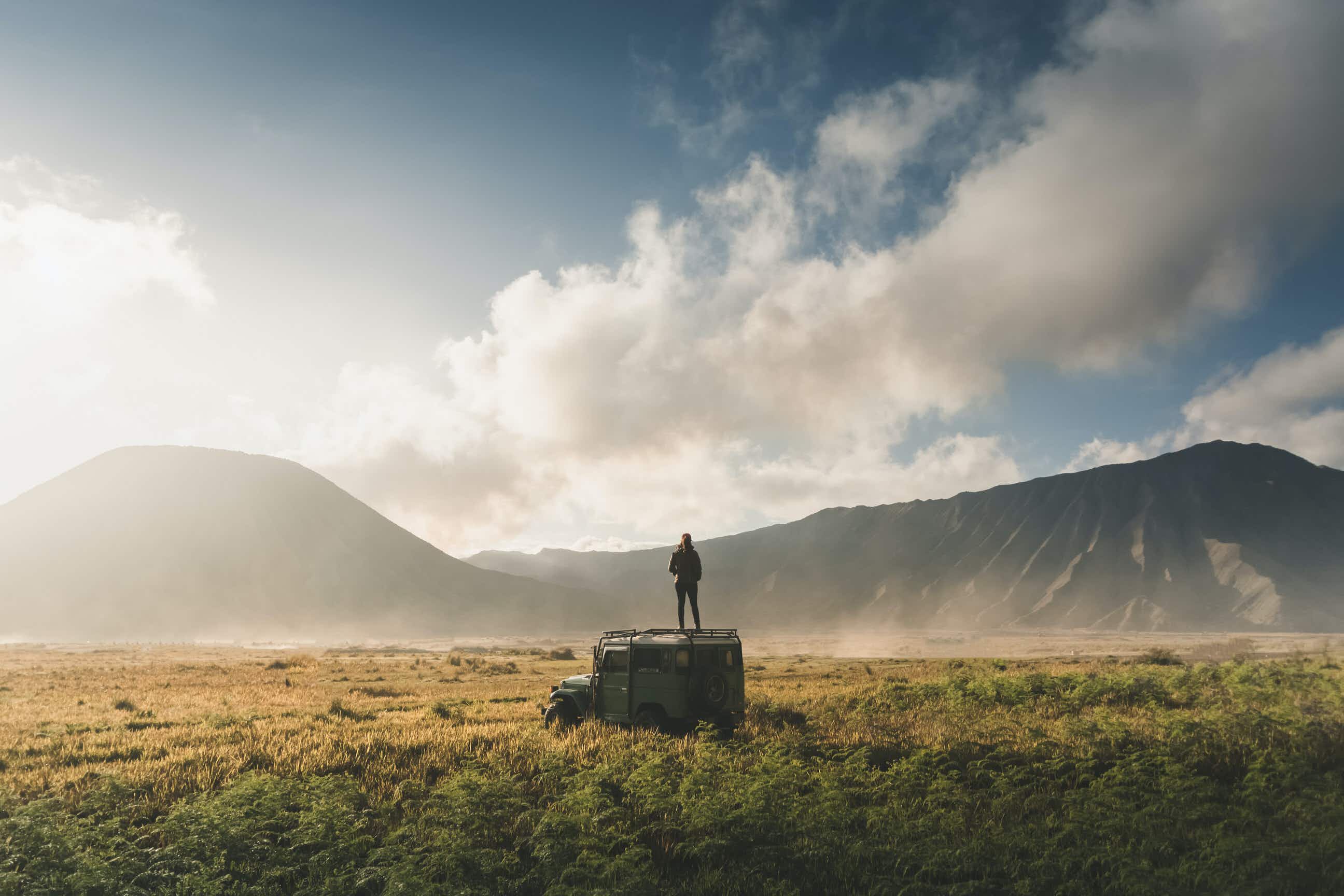 Why adventurous solo women travellers shouldn't be seen as reckless… 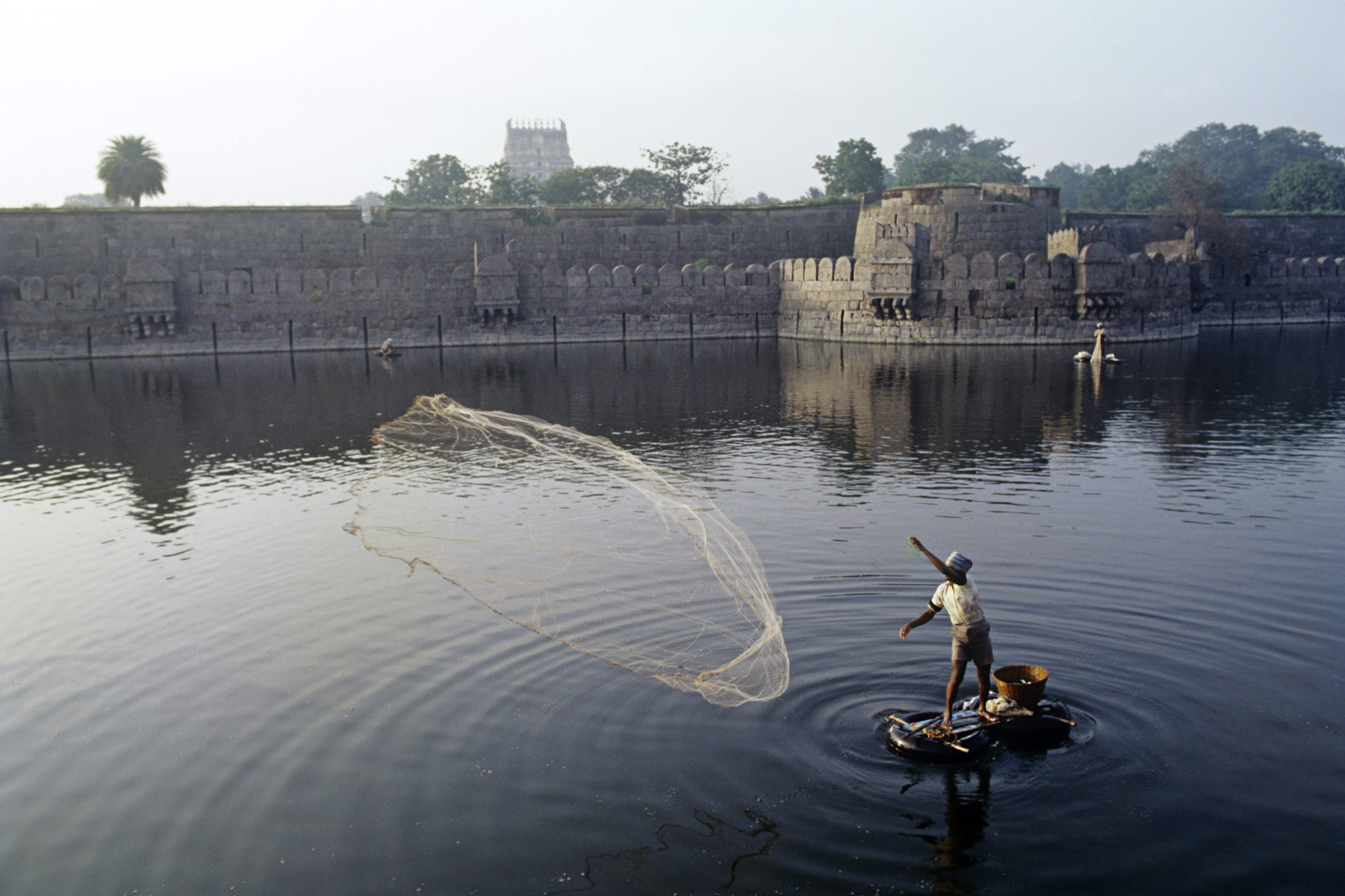 The best day trips from Chennai