Here's how to see Australia by train

Australia is such a huge country that it seems logical to cross it by plane. But there is another option, one that becomes a memorable holiday in itself: the train. Piecing together connecting routes, it’s possible to take a great rail journey across the continent from savannah to forests to tropics, immersed in ever-changing scenery. Here’s how to do it.

Gulf Savannah to the Pacific coast

The Gulf Savannah of northwest Queensland is a fascinating region of grassland and scattered trees, sliced through by rivers flowing to the Gulf of Carpentaria. There’s more than one option here to start your epic crossing of Australia by rail.

If you want to stick to the absolute longest journey, start in western Mt Isa, one of Queensland's longest-running mining towns. Before you leave town, visit Outback at Isa, which will give you access to three great sights: the Hard Times Mine, the Isa Experience & Outback Park history museum, and the Riversleigh Fossil Centre which showcases fossils found nearby in Boodjamulla National Park.

Then jump aboard Queensland Rail’s Inlander train to the coastal city of Townsville to wander its streets lined with grand historic architecture. This 21-hour journey takes you through the open savannah to the green terrain east of the Great Dividing Range.

A quirky alternative to the above trip is to start instead at Normanton, north of Mt Isa. This small town is the terminus of the Gulflander tourist train, otherwise known as the ‘Tin Hare’. In operation since 1889, it runs to the tiny town of Croydon along uniquely engineered tracks which defy floods. It’s possible to ride it as part of a tour which includes the Savannahlander, another historic train which will take you onward to Cairns, a town that wears its relaxed, tropical heart on its sleeve at its central Esplanade, Boardwalk & Lagoon. From Cairns, you can enjoy a spectacular return day trip through the ranges west of the city via the Kuranda Scenic Railway.

The Gulflander and Savannahlander both run weekly. The Kuranda Scenic Railway has daily departures. Book online.

Starting in either Cairns or Townsville, hop on the Spirit of Queensland, a shiny modern train offering a choice of sit-up seats or Railbeds – airline-style seats which convert to beds at night. Either way, you’ll have access to a seat-back entertainment system and the cafe-bar Club Car. Tracking east of the Great Dividing Range, not far from the coast, this train heads south all the way to Brisbane; taking 24 hours from Cairns, or 18 hours from Townsville.

As Queensland’s state capital and business hub, Brisbane is a lively city with plenty of options for food, drink and sightseeing. Take in the stimulating exhibits at its impressive Gallery of Modern Art, then walk to a hip West End cafe such as the Gunshop. Catch a CityCat ferry for a cheap river cruise, and end the day with a beer at the Regatta Hotel opposite the ferry terminal.

Rise early for the XPT train to Sydney, which takes 14 hours. Leaving in the dark, you’ll pass through the beautiful green Border Ranges into New South Wales as dawn is breaking. From there it’s a daytime run through native forest and regional towns, eventually nearing the Pacific coast again at Coffs Harbour, home of the iconic Big Banana. There are more impressive hills east of Barrington Tops National Park, then commuter country appears and you know you’re nearing Sydney.

The XPT departs daily from Brisbane to Sydney; book via NSW TrainLink.

Sydney’s pride and joy is its beautiful harbour setting. You can enjoy it via the public transport ferries which depart regularly from Circular Quay, near the iconic Sydney Opera House and the grand Sydney Harbour Bridge. A short ferry ride takes you under the bridge to Cockatoo Island, a former prison and shipyard which is now an intriguing tourist attraction.

Once you've had a taste of Sydney, board an XPT train for the 11-hour journey to Melbourne. The train heads west to avoid the Snowy Mountains, then takes you south through the border town of Albury and across the Murray River into Victoria. If you've opted for the night journey, the sun comes up as you’re tracking through Melbourne’s northern suburbs toward the impressive Southern Cross Station in the heart of the city.

The XPT departs twice daily from Sydney to Melbourne; book via NSW TrainLink.

Melbourne is Australia’s cultural and food capital. Start with a great coffee and brunch at Auction Rooms then move on to the vegan delights of Smith & Deli, or the hip modern Asian cuisine of Chin Chin. For culture, absorb top-notch Australian art (including Aboriginal works) at Ian Potter Centre: NGV Australia.

Then step aboard the Overland train west to Adelaide. Launched in 1887, this was the very first intercolonial (later interstate) train in Australia. Travelling in daytime, it swings southwest from Melbourne past Victoria's second-largest city of Geelong, then follows an inland route through farmland and past the spectacular Grampians National Park, known to the local Aboriginal people as Gariwerd. Finally, it threads through the attractive green slopes of the Adelaide Hills, down to the capital of South Australia.

The Ghan: Adelaide to Darwin

Adelaide is proud of its food and wine. Sample the former at the excellent Central Market, then the latter via a day trip into the Barossa Valley wine region with tour operator Groovy Grape.

Then it’s time for your final train. Board The Ghan, which will convey you all the way north to Darwin in the Northern Territory on one of the world’s great rail journeys, crossing a continent and passing from a temperate climate through desert to the tropics. The journey takes 53 hours via Alice Springs to the Top End. Passengers travel either Gold Service, in en-suite cabins with berths; or Platinum, within a suite which includes a double bed. It’s not cheap, but all meals, drinks and off-train excursions are included in the fare.

This is the final stage in Australia’s longest train journey – completing a total of 8,073 km from Mt Isa to Darwin.

The Ghan departs weekly from Adelaide to Darwin; book via Great Southern Rail.

You might like to substitute The Ghan with the Indian Pacific train (with the same top-notch service standards) from Adelaide to Western Australia's laid-back, cosmopolitan capital, Perth. This two-night Indian Pacific journey features a day devoted to the desert, particularly the fascinating Nullarbor Plain with its complete absence of trees. There’s nothing like sipping a cocktail while gazing out the window as nothingness slides past. 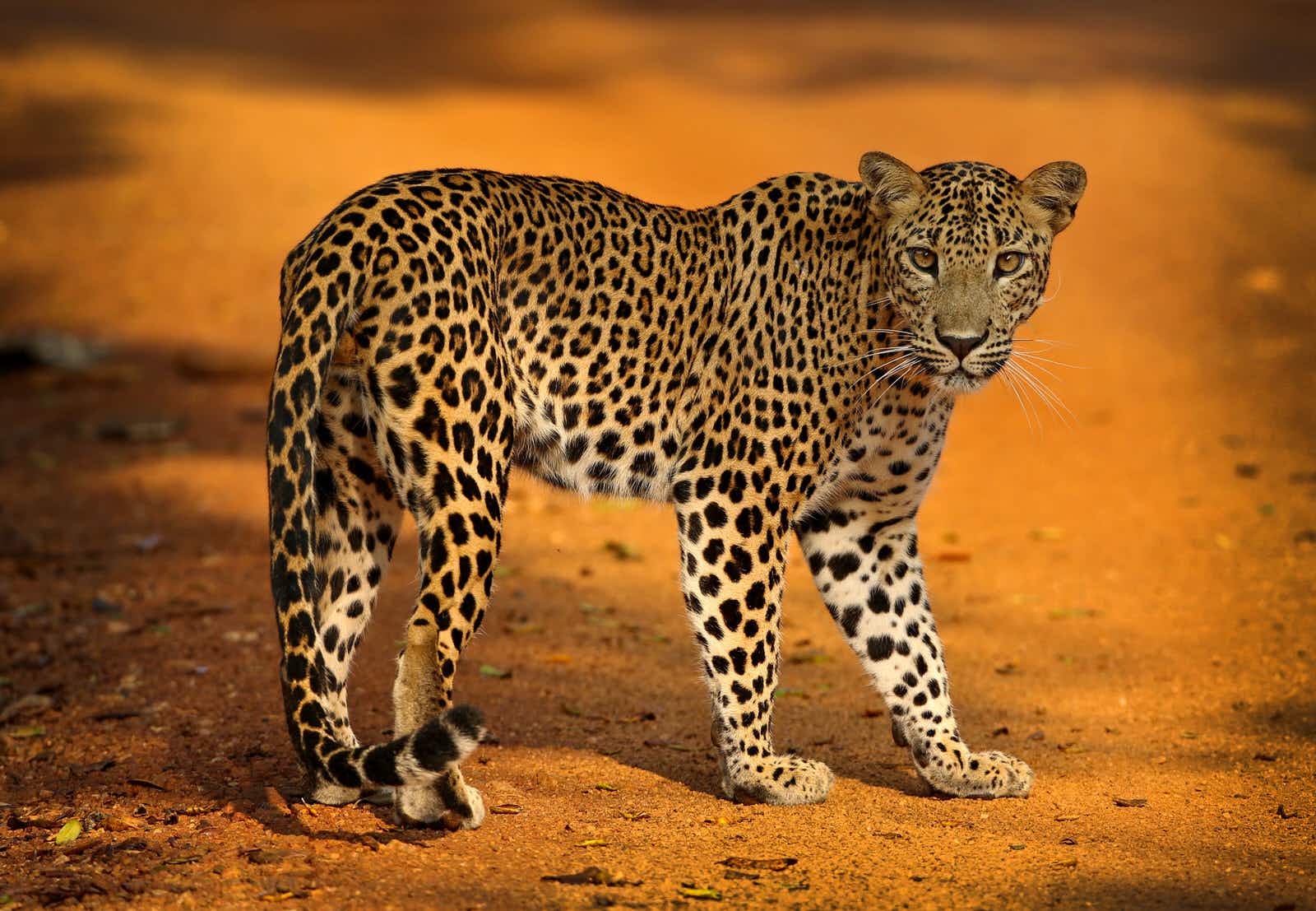 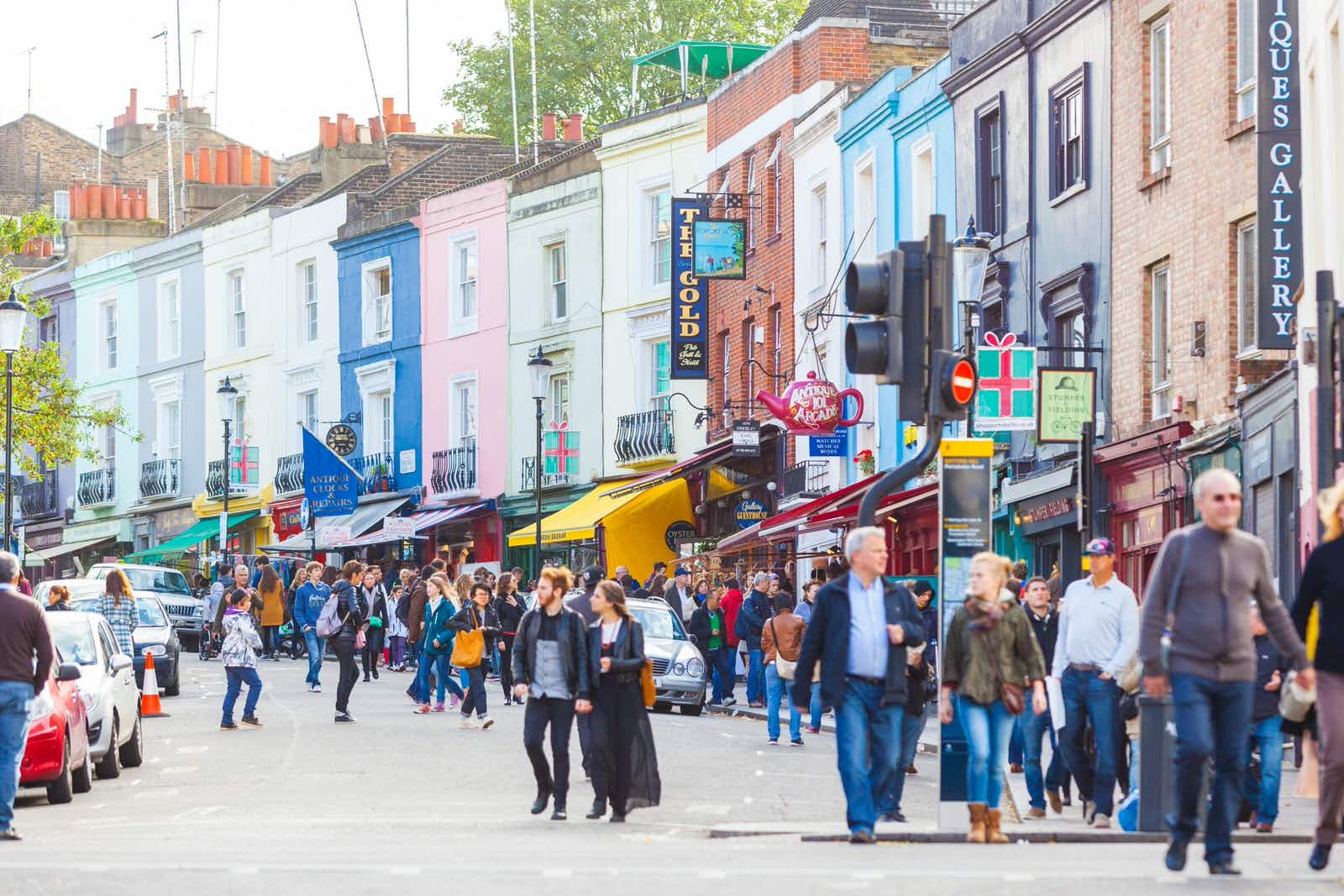