The US has announced a ban on travellers from Europe - so what does that mean?

The announcement of a United States travel ban for people who have been to most of Europe has caught many people by surprise earlier this week.

In essence, if you’re not a “US passenger” – which mostly equals an American citizen or a US “lawful permanent resident” (see the exceptions below) – and you have been in the European countries in the Schengen Area in the prior 14 days, you can’t enter the US. The ban has since been extended to the UK and Ireland.

5 things to consider during the COVID-19 pandemic

In addition, US travellers who have been in the Schengen Area will be required to arrive via only select airports where extra health screenings have been set up. The US Department of Homeland Security (the part of the government that contains the Customs and Border Protection agency) says they’re working from the official written Presidential Proclamation, which was not fully in line with what was first announced in the presidential TV address.

Who is affected? Travellers who have been in the Schengen Area

The travel ban started on Friday, covering some people who have been to countries within the Schengen Area — the common travel area in continental Europe where there are no internal border checks — which doesn’t exactly correspond to the European Union.

The small city-states of Monaco, San Marino and Vatican City aren’t part of Schengen but have in practice opened their borders given that they are entirely surrounded by France or Italy. It’s unclear how these nationals will be treated.

Note also that five EU members aren’t part of Schengen: Ireland opted out and maintains a common zone with the UK (and the UK is now outside the EU and Schengen). While Ireland and the UK were not a part of the original ban, President Trump extended the ban to include the countries beginning at midnight EST on Monday.

Who is affected? Mostly non-Americans, but with over dozen exceptions

Aliens, in this case, largely means “people who aren’t US citizens”, but there are exceptions for more than a dozen categories of people:

• spouses of US citizens or permanent residents

• children of US citizens or permanent residents (including foster children and wards, and certain prospective adoptees)

• air or sea crew, or other non-immigrants travelling on C-1, D or C-1/D visas

• members of the US armed forces, their spouses and children

There’s also an exception for a variety of people by approval of the US government, including:

• any alien whose entry would not pose a significant risk of introducing, transmitting, or spreading the virus, as determined by the Secretary of Health and Human Services, through the CDC Director or his designee

• any alien whose entry would further important United States law enforcement objectives, as determined by the Secretary of State, the Secretary of Homeland Security, or their respective designees, based on a recommendation of the Attorney General or his designee

What does it mean for travellers?

Overall, you’re considering travel and you are in a “might be affected” grey area — or even if you are not — the situation is quite difficult.

In theory, your airline probably ought to reimburse you if you can't travel, but you will almost certainly need to be very persistent for that to happen. Your travel insurance may cover some of it, but again, it’s complicated and you’ll need a lot of time and effort. There’s a lot of “contact your airline” advice out there, and that’s good in theory, but expect call centres to be swamped, so try to do as much as you can online, via the airline’s app, and via social media. You may find it helpful to get an unlimited international calling plan if you’re going to be on the phone for hours and hours.

Whether it’s airlines, airports, third-party security screening companies, US immigration officials, or a combination of all, administrating something like this consistently is enormously complicated. There is the potential for people who should, in theory, be allowed into the country, being denied boarding at overseas airports or being turned around on arrival in the US. You’ll need a lot of patience as everyone on both sides of the Atlantic works through these new rules.

Should I cancel my travel plans in light of the coronavirus outbreak?

Will my airline give me a refund due to the coronavirus? 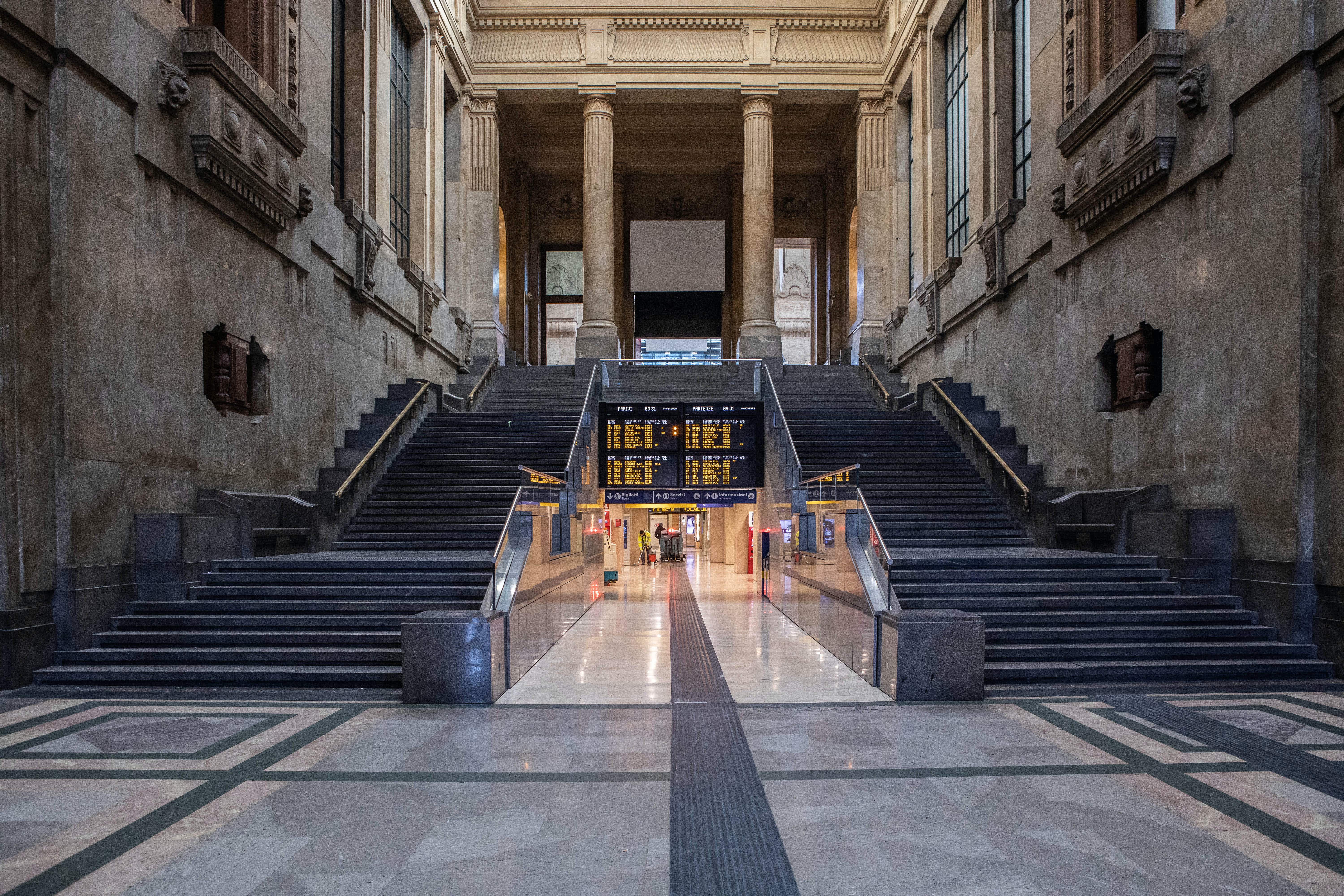 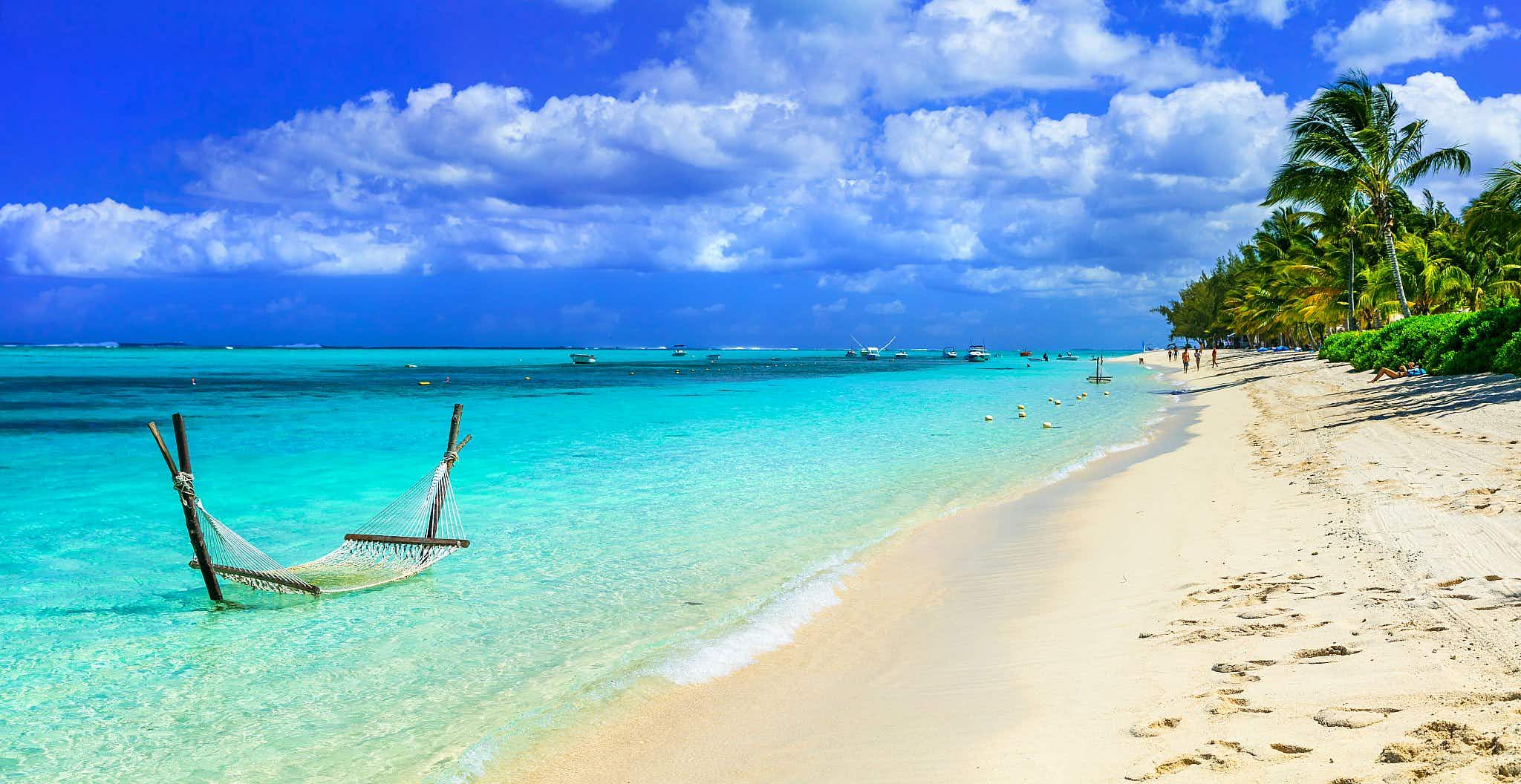 How to explore Mauritius on a budget