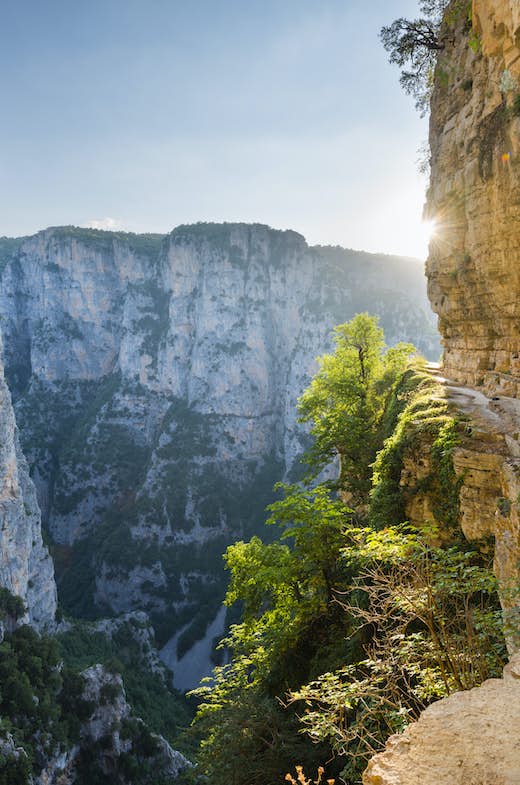 Whether you're looking for challenging scrambles or relaxed strolls, Greece has a hike to suit you.

These are our favorite local haunts, touristy spots, and hidden gems throughout Greece.