The great American experience is about so many things: bluegrass and beaches, snow-covered peaks and redwood forests, restaurant-loving cities and big open skies.

America is the birthplace of LA, Las Vegas, Chicago, Miami, Boston and New York City – each a brimming metropolis whose name alone conjures a million different notions of culture, cuisine and entertainment. Look more closely, and the American quilt unfurls in all its surprising variety: the eclectic music scene of Austin, the easygoing charms of antebellum Savannah, the eco-consciousness of free-spirited Portland, the magnificent waterfront of San Francisco and the captivating French Quarter of jazz-loving New Orleans. Each city adds its unique style to the grand patchwork that is America.

On the Road Again

This is a country of road trips and great open skies, where 4 million miles of highways lead past red-rock deserts, below towering mountain peaks and through fertile wheat fields that roll off toward the horizon. The sun-bleached hillsides of the Great Plains, the lush rainforests of the Pacific Northwest, the sultry swamplands of the South and the scenic country lanes of New England are a few fine starting points for the great American road trip. Veer off the interstate often to discover the bucolic 'blue highways' of lore.

On one evening in the US, thick barbecue ribs come piping hot at a Texas roadhouse, while chefs blend organic produce with Asian accents at award-winning West Coast restaurants. Locals get their fix of bagels and lox at a century-old deli in Manhattan's Upper West Side and, several states away, plump pancakes and fried eggs disappear under the clatter of cutlery at a 1950s-style diner. Steaming plates of lobster from a Maine pier, oysters and champagne from a California wine bar, Korean tacos out of a Portland food truck – these are just a few ways to dine à la Americana.

The USA has made tremendous contributions to the arts. Georgia O'Keeffe's wild landscapes, Robert Rauschenberg's surreal collages, Alexander Calder's elegant mobiles and Jackson Pollock's drip paintings have entered the vernacular of 20th-century art. Chicago and New York have become veritable drawing boards for the great architects of the modern era. And from the soulful blues born in the Mississippi Delta to the bluegrass of Appalachia and Detroit's Motown sound – plus jazz, funk, hip-hop, country, and rock and roll – America has invented sounds integral to modern music.

Show all
Show all attractionsMore in The USA 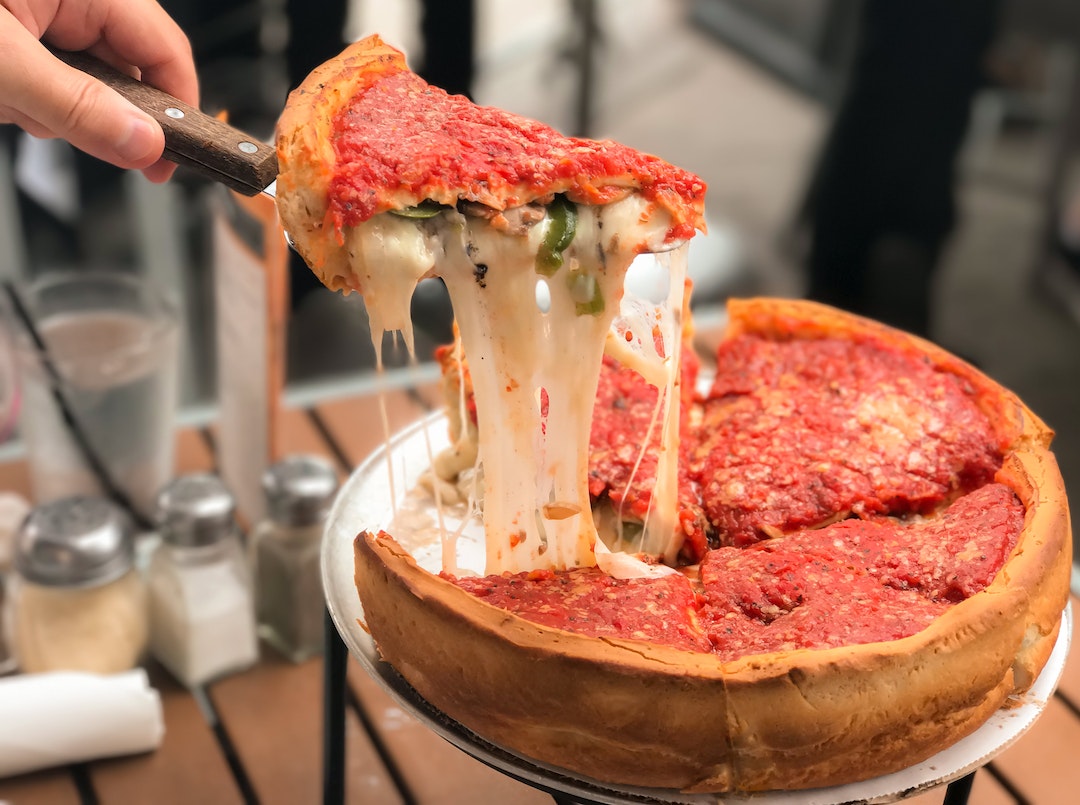 Who makes the best pizza - New York or Chicago?

Something clicked when pizza arrived in the USA more than a century ago. But who does it better? New York or Chicago?

These are our favorite local haunts, touristy spots, and hidden gems throughout The USA.

Learn more about The USA

Ready to go? Get to the heart of The USA with one of Lonely Planet's in-depth, award-winning guidebooks.

Discover more of The USA 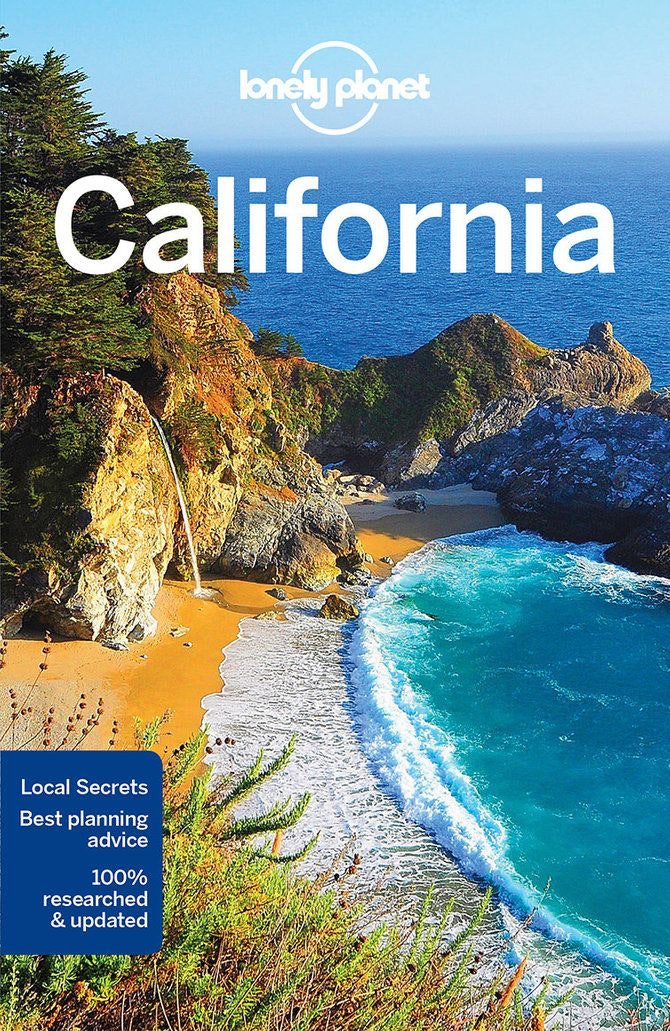