If you're planning to visit Venice shortly, you will need to be aware that the city has won approval to introduce an entry fee for short-stay visitors. The new "landing fee" will especially target day-trippers arriving on cruise ships, and while it is expected to be set at between €2.50 ($2.84) and €5 ($5.68) per person, it could rise to €10 ($11.36) at peak times in the summer.

The city welcomes hundreds of cruise ships carrying over a million passengers every year, and its mayor, Luigi Brugnaro, said the entry fee, which could generate an estimated €50m ($56.8m), will generate an income to keep the city clean. The reason for the charge is said to be that visitors impose costs on the city's services, but the revenue from tourism only contributes a small amount towards these costs.

Italy's budget this year has a clause enabling Venice to impose the fee, and it plans to have it in place for the 2019 high season. It will be easier to tax cruise passengers, but more difficult to levy the charge on those arriving by air, road or rail. Local residents, workers and students will be exempt from the tax, but it has yet to be confirmed if it will replace a city tax already levied on hotel occupants.

Local officials in Venice have implemented various measures designed to ease the pressure of overcrowding. Photo by Stefano Mazzola/Awakening/Getty Images)

Venetians have protested that mass tourism is spoiling the city's character, and local officials have implemented various measures designed to ease the pressure of overcrowding. These include diverting big cruise ships away from the city centre, considering a ban on new hotels and even implementing turnstiles at Piazzale Roma at one point in 2018.

No face mask, no flight - the new rule of travel? 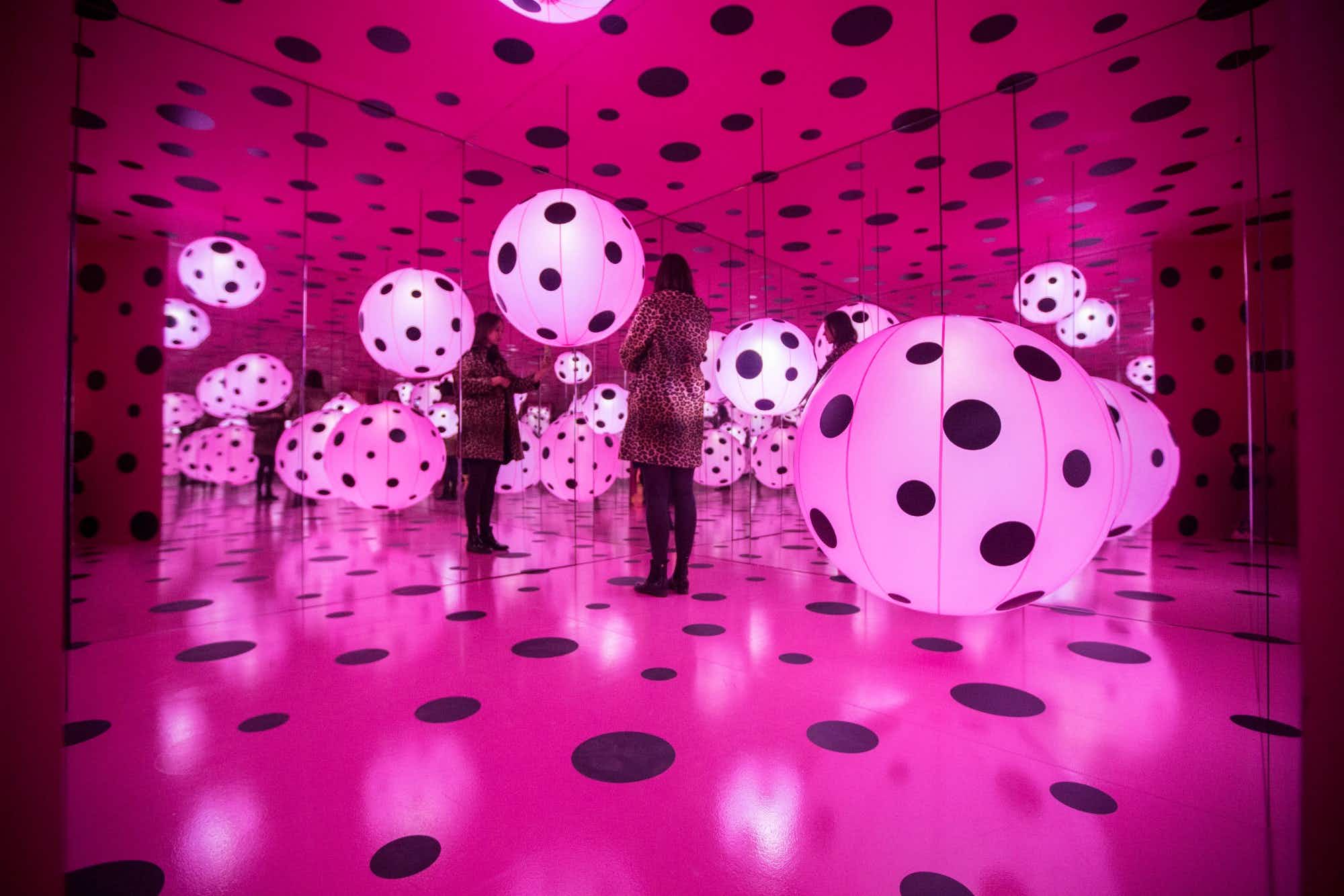 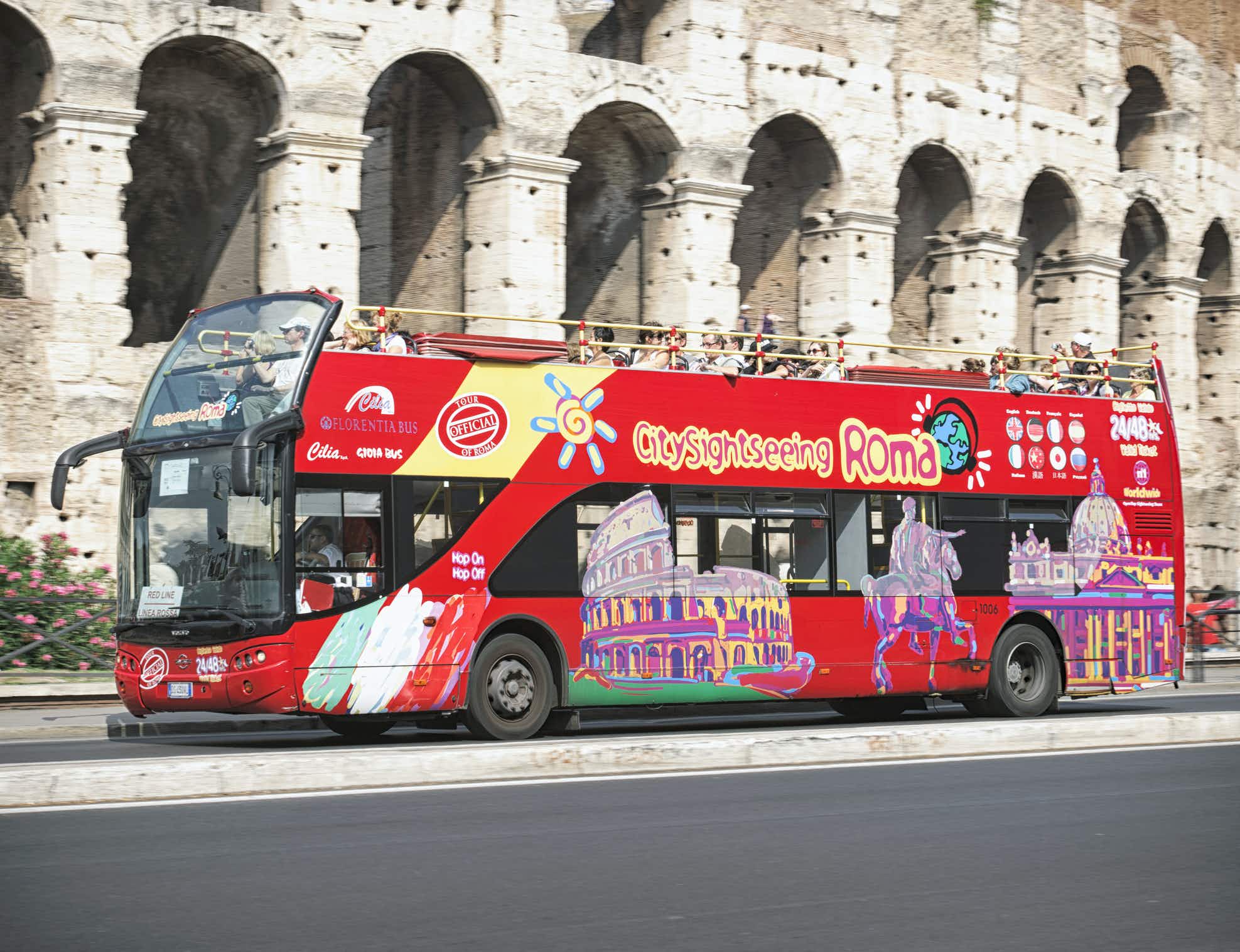