The best places to see tigers in the wild

With as few as 3890 tigers left in the wild, the thrill of spotting one of these rare and elusive predators in their natural habitat is simply unmatched. It’s also a much more sustainable alternative to visiting a captive tiger attraction, many of which have come under fire for animal mistreatment.

The modern world hasn’t been kind to tigers. Three of the nine tiger subspecies became extinct within the last century, and the remaining six are endangered, some critically, with ongoing threats to survival ranging from habitat loss to illegal poaching. But there is some good news, with wild Bengal and Siberian tiger numbers both increasing in recent years, and continually improving tourism infrastructure in key tiger habitats offering visitors a good shot at spotting one with minimal impact on the animals. To mark International Tiger Day (29 July), here's a guide to the places where you might be lucky enough to see tigers in the wild.

Home to 70 per cent of the world’s wild tigers (with its population of Bengal tigers numbering 2226 during the last census in 2014), India offers the world’s best tiger-spotting opportunities. Of its 50 tiger reserves, Madhya Pradesh – known as India’s ‘Tiger State’ – is home to some of the country’s most accessible and best-managed reserves including Kanha, which is widely thought to be the setting of Rudyard Kipling’s classic The Jungle Book. Ranthambhore National Park in Rajasthan and Corbett Tiger Reserve in Uttarakhand also offer particularly good chances of sightings.

Thanks to concerted conservation efforts during the last decade, Nepal’s Bengal tiger numbers have almost doubled during that time frame, with more than 235 individuals roaming across five national parks. Chitwan might be the best known, but in the nation’s remote northwest, Bardia National Park is considered the best place to spot one of the 80-odd tigers that call it home.

Straddling India and Bangladesh, the Sundarbans is the world’s largest mangrove forest. Thought to be home to more than 110 Bengal tigers, the misty maze of tidal waterways and small islands is best visited from the Bangladeshi side, which offers deeper access, maximising your chances of spotting a tiger. Sightings, however, are rare.

Primarily found in eastern Russia and northern China, the Siberian or Amur tiger is the largest tiger species, and among the most endangered. Hunted to the brink of extinction by the 1940s, the subspecies was saved when Russia became the first country to grant full protection of tigers in 1965. With the current tiger population estimated to number around 540 individuals, however, the chance of spotting one is slim.

Sarah Reid travelled to India with the Adventure Travel Trade Association, and to Nepal with support from Encounters Travel. Lonely Planet contributors do not accept freebies in return for positive coverage.

7 attractions you should skip (and where to head instead)

Ask LP: what’s the safer option - a hotel or an Airbnb? 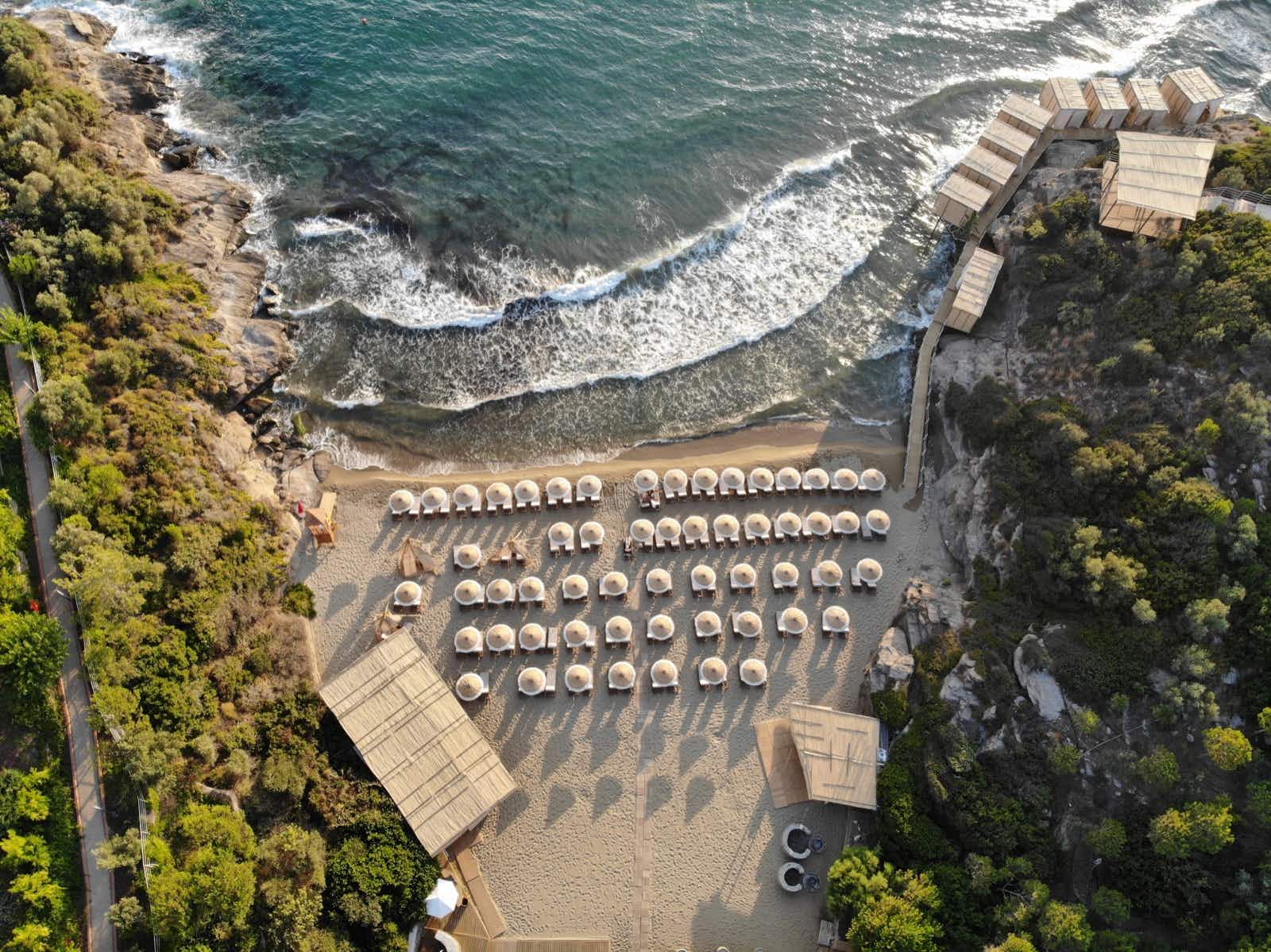 All-inclusive adventures: 10 resorts you should consider for your next… 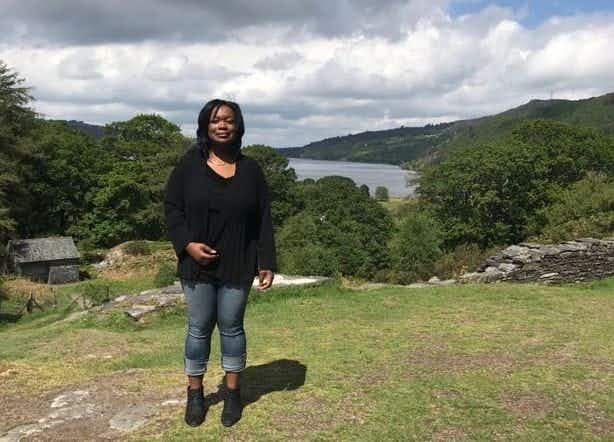 An American in Cardiff: Geordan Burress on learning Welsh in…