Built almost 2000 years ago as a venue for gladiatorial battles, Rome’s Colosseum recently became the focus of a different kind of fight - a legal war between rival Italian political factions over how it should be run. The Council of State, Italy’s highest administrative court, has now ruled in favour of the Italian Culture Ministry’s plan to create an archaeological park centred on the Colosseum.

The Colosseum is Italy’s most lucrative monument, making over €44 million from sales of 6.4 million tickets in 2016 alone. The creation of the archaeological park, which will also include the nearby Roman Forum, Palatine Hill and Domus Aurea, is intended to increase visitor numbers further by offering better services and streamlining management.

Rome’s Mayor Virginia Raggi, a member of the populist Five Star Movement party, had objected to the plans, arguing that they would be ‘harmful to the interests of Roma Capitale’ and lead to funds being siphoned away from the capital. The plan is part of a wider scheme, initiated in 2014 by Italy’s Culture Minister Dario Franceschini, to make more money from the nation’s cultural monuments and modernise the way they are run. Franceschini has so far put new expert directors, some non-Italians, in charge of over 30 state-run museums and heritage sites, and so far revenues at sites run by the state have risen by almost a third since 2014.

The international search for a new director of the Colosseum can now go ahead. So far there have been 82 applications for the role, 16 of whom are not Italian. The successful candidate will start on 1 January 2018, on a salary of €145,000 per year. 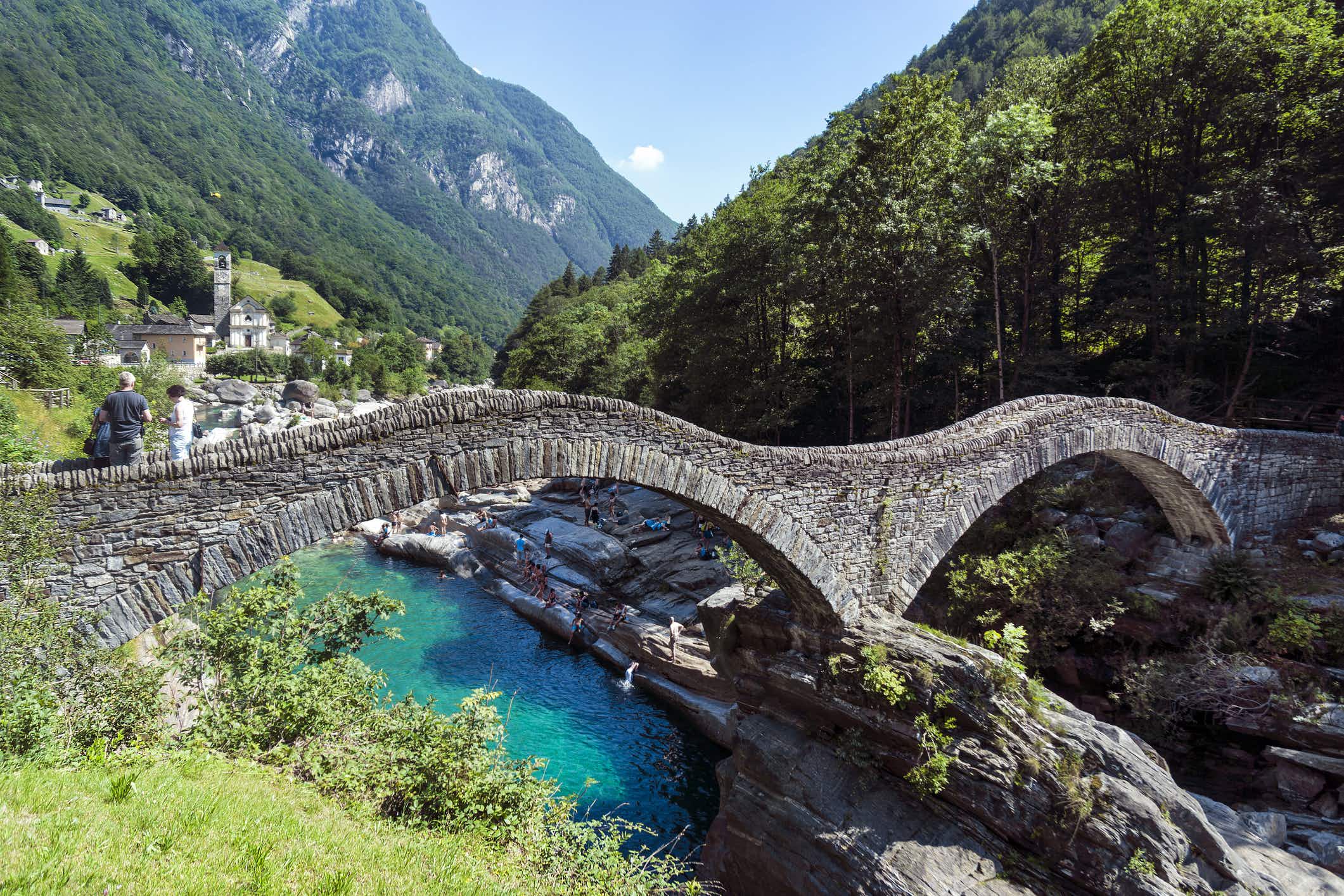 Tourists are flocking to an idyllic Swiss village thanks to… 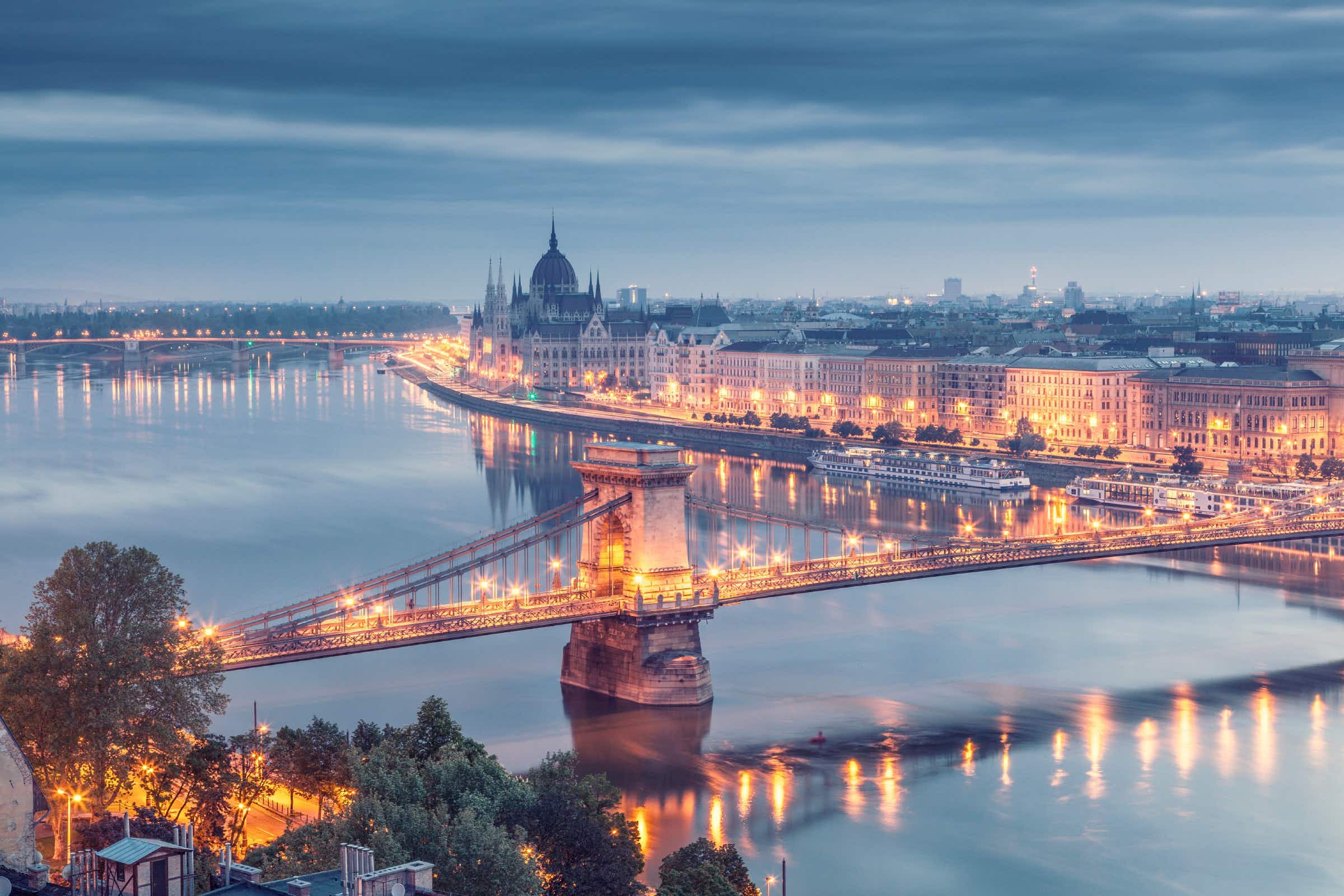 Cruise-goers pick their favourite spots as the world's top cruise…