Post-lockdown liaisons: A weekend in Porto is the break you have been pining for 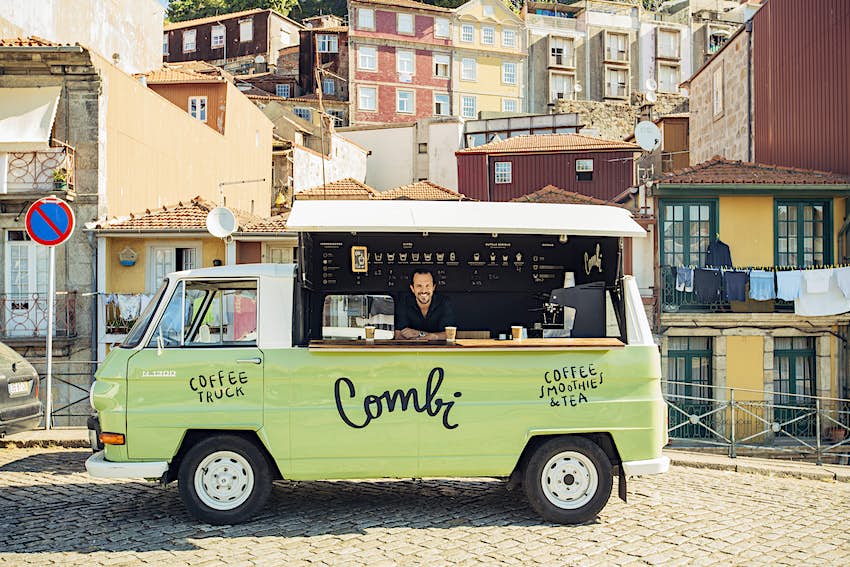 It’s easy to lose 48 hours in Portugal’s dashing, duel-hilled, sun-drenched second city. Sliced by the slow saunter of the Duruo river and ribboned together by the rails of its sunflower-yellow trams, you could spend a lifetime sighing at its breathless beauty, in awe of its curves and cobblestones and its clinquant Klimt-esque sunsets.

Think: Emotive churches, evocative poetry, a passionate fado guitarist playing mournfully in a riverside tavern. Get ready to go giddy. Here are some suggestions of how you could spend a weekend in Porto.

Call ahead to reserve for Friday evening dining

After arriving down in Porto, head towards the river. The Ribeira district is magnetic for tourists and lovestruck couples – and for good reason: it’s loud and lively and boasts some of the best views in town. Get acquainted with the fabulous Portuguese wine selection at the Wine Quay Bar. Order a side of local cured hams and cheeses to tide you over until dinner.

Call ahead for a table at Tapabento to try modern petiscos (Portuguese sharing plates) like freshly-shucked oysters drizzled in shallot vinaigrette or tangy Azores cheese with walnuts and rocket. Then wander uphill along the bustling pedestrian street Rua das Flores to take in the remarkably intricate architecture of one of the city’s oldest streets.

Start your Saturday with an espresso and custard tart

Do as the locals do and keep breakfast low-key with an espresso and a pastel de nata (yes, Portuguese custard tarts are a perfectly acceptable breakfast choice). Pick from any of the traditional cafes dotted around the city, but we’d plump for the determinedly archaic Confeitaria do Bolhão, a patisserie that has been doing the business since 1896. And still, locals can’t get enough.

From there, it’s a 10-minute saunter to Igreja do Carmo for some rococo to knock-o your socks off. Adorned in blue-and-white azulejo tiles from tip-to-toe, this 18th-century church is an architectural dazzler and a must for Instagrammers. Note the sliver of a house separating Carmo from its neighbor Igreja das Carmelitas, which kept the monks separated from the nuns.

Carry on south towards the unmistakable spire of the Torre dos Clérigos. The 249ft (76m) tower is the artistry of Nicolau Nasoni, who is oft considered the architect of Porto, and Clérigos is arguably his most famous contribution. Pay €6 ($7) to spiral up the 240 steps for a sweeping view of the city. The old staircases are narrow and often crowded, so if you’re claustrophobic or impatient, give it a miss and wander along Porto’s main avenue, Avenida dos Aliados, instead.

Tonight will be spent on the town, so line your stomach with Porto’s famous multi-layered meat sandwich, the francesinha. Wrapped in cheese, drowned in tomato sauce and crowned with a fried egg, this artery-clogging masterpiece has more layers than the movie Inception (and takes just as long to finish). Send your medical bills to tried-and-trusted belly fillers: Capa na Baixa and Café Santiago.

The afternoon goal is to cross the river for a port tasting, but let your food settle with a stroll along Porto’s undulating cobblestones. Pass the baroque Igreja de Santo Ildefonso and wander through the Batalha district to reach the mighty Sé, a cathedral where centuries’ worth of architecture is bundled into one structure.

Its elevated position sets up a walk across the top level of the Ponte de Dom Luís I to reach the cross-river city of Vila Nova de Gaia – home of the port wine lodges. Mosey down to World of Wine (WoW), a dazzling, new €105 million ($143 million) cultural district squeezed inside former port wine cellars.

There are six museums, five restaurants and an entire afternoon’s worth of fun to be had here. The Wine Experience and the immersive Pink Palace – an Insta-ready whirl through the rosé industry – are both worth a peek, but for a real taste of the city’s fantastic fortified wine, head a wee bit further out and take a personalized tour at Croft, which ends with a port tasting.

Make the most of being on the south side of the Douro and watch the sunset from Jardim do Morro. Then take the metro back to Porto for a pre-dinner drink at Capela Incomum, a 19th-century chapel that’s been wonderfully transformed into a hushed and reverent wine bar. Locals don’t often eat until 9pm, which leaves you plenty of time to grab a taxi to the esteemed O Paparico, a romantic stone-walled restaurant that looks traditional but is anything but. Expect gastronomic fireworks using local produce like liqueur-laced Rendufas figs drizzled in a sweet fig vinegar.

The party scene doesn’t kick off until around midnight, so enjoy the evening air after dinner by pulling up a beanbag beneath the Passeio dos Clérigos olive trees at Base, a trendy open-air bar. Once the Clérigos clock strikes midnight, join the throngs of partygoers spilling out onto parallel streets Rua da Galeria de Paris and Rua de Cândido dos Reis, which are packed wall-to-wall with nightclubs and bars.

Despite looking like a jumbled garage sale at first glance – given its shelves of toys, vintage clocks and model cars – Galeria de Paris is worth a pit stop. Then follow the human tide to find other hotspots and dance until the sun comes up. The locals dress down with comfy shoes for a reason.

If Saturday is a late one, join the rest of the city but enjoying a lie-in. Grab breakfast and a specialty brew at Noshi Coffee (where vegan, vegetarians and gluten-free diets are well catered for), then wander along Rua do Rosário and Rua de Miguel Bombarda to browse concept stores and galleries.

Stop for a tea in the peaceful garden of Rota do Chá, then follow Bombarda to the end and turn left into the Jardins do Palácio de Cristal. Watch the peacocks parading the grounds for photos and scope out the small gardens scattered across the park’s eight hectares (20 acres). Eventually zigzag your way back down to the river, pit stopping at the new Miradouro Ignez roof terrace for a snack or a drink with a knockout view.

Spend a lazy Sunday afternoon on the Douro River

Hire a bike at Biclas & Triclas and sweep west along the Douro River to find some lunch. Choose from fresh fish barbecued on the street (follow your nose and the plumes of smoke), pizza overlooking the river at Casa d’Oro, or Portuguese share plates at Casa de Pasto da Palmeira. Brave the waves thrashing the Farol de Felgueiras jetty then continue around the bend as the Douro becomes the North Atlantic. Follow the coast to the beachside suburb Matosinhos or cut across to Portugal’s largest urban park, Parque da Cidade. Backtrack along the river to return your wheels.

Keep things low-key with a beer and a bifana at Conga - Casa das Bifanas. This no-frills joint is a local institution and specializes in Portugal’s traditional thick-filled pork sandwiches. It's best to also take the opportunity to grab a pre-departure pastel de nata from Manteigaria or Fábrica da Nata. Perhaps even buy a box of the flaky, crispy, custard-filled tarts to take home with you.

Just back from: Porto, Portugal

This article was originally published on August 21, 2019.

You might also like:
Best places to eat in Porto
Highlights of Porto
Top 10 free things to do in Porto 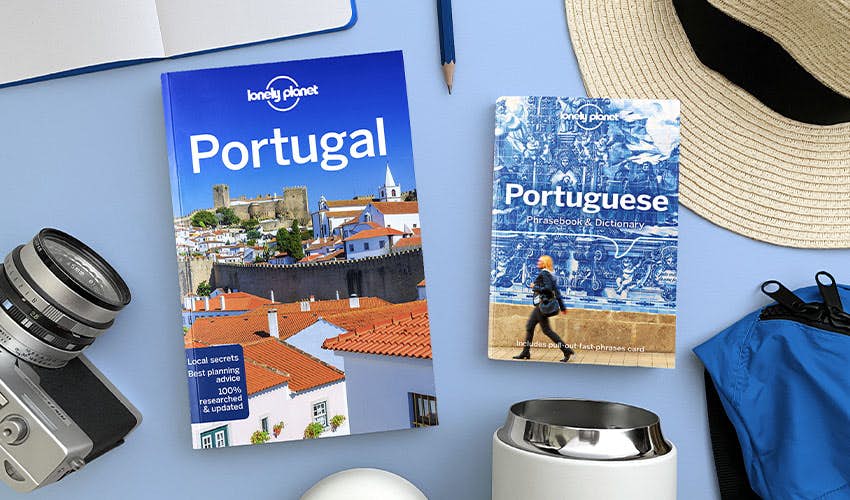 How to get to the six best beaches near Istanbul

Who needs a visa to travel to Singapore? Here's what to know before you go

4 min read • Published about 9 hours ago

Why Fiji is the perfect destination when traveling with kids

Getting around Medellín by gondola, tram and train