A dream ticket for European travel is on the cards this year when a new sleeper train will link up cities across Europe, including Prague, Berlin and Amsterdam. The service will launch just in time for summer travel, with tickets going on sale this April.

New sleeper trains are picking up steam in Europe with plenty of exciting new routes coming together to facilitate the growing trend of slow travel. The first major service on the cards this year is a joint project between European Sleeper, a Netherlands-based operator, and Czech operator Regio Jet, and comes with perks like free internet access, breakfast and free coffee.

The train will leave Brussels at 7pm local time and will stop in cities including Antwerp, Amsterdam, Berlin, and Dresden before arriving in Prague in time for breakfast at 10am. The service is available in the opposite direction, and there's also an option to connect to London if passengers swap to a Eurostar service along the way. Tickets will go on sale in April for travel in summer 2022, with plans to run the trains every other day.

Meanwhile, RegioJet will also launch a new night train service on the Prague route through eastern Europe via Przemyśl, Poland, to Lviv, Ukraine, later this year.

Read more: All aboard the Slumber Express - family travel by night train

European sleeper trains: what other new routes are planned?

The RegioJet sleeper train is the biggest planned extension of the European night train network in years. The state railways in Germany, Austria, France and Switzerland have already announced a partnership with a $605 million (€697 million) investment fund to revive nighttime services. It was just five years ago that Deutsche Bahn, Germany’s state railway, sold off all its sleeper cars, declaring them unprofitable because of low passenger numbers. But climate change and the COVID-19 pandemic are changing how travelers get from point A to B, and some European train journeys are actually faster than flying.

France's state-owned SNF rail company announced an ambitious plan back in 2017 to reignite its sleeper trains, and in 2020 launched a night service from Paris to Côte d’Azur with tickets starting at €29 for the 12-hour journey. And there is more in the pipeline with SNCF aiming to bring back a total of 10 sleeper services over the next 10 years.

That's not all. In December 2021, a new night service began operation between Vienna and Paris via Munich, as well as between Zurich and Amsterdam. However, the train was mostly empty on its maiden voyage on December 13 due to Austria's nationwide lockdown, but the service is expected to gather steam this year, with options to travel between Zurich and Amsterdam too, and along the Mozart route through Salzburg.

The new age of sleeper trains will arrive in Italy this year with a night service planned to connect Zurich and Rome in December 2022. That's in addition to the launch of a new Orient Express service in Italy in 2023, a more ostentatiously luxurious option for overnight travel. Next year will see another service between Vienna and Paris that travels via Berlin and Brussels. Night trains will also start to run between Zurich and Barcelona from December 2024.

Separately, Sweden announced in 2020 that it’s planning to introduce a new international night train service to Germany and Belgium by 2022. The new route would connect Swedish cities to Hamburg and Brussels, allowing for fast connections to central Europe and the UK.

French rail start-up Midnight Trains is another company catering to a growing faction of travelers looking to swap air travel for slow and sustainable rail travel. It plans to connect Paris to destinations like Copenhagen, Rome and Porto by 2024. Its train service is a slightly more luxurious option to the state-run servicess. Described as a "hotel on rails," the train will feature a restaurant and bar onboard, as well as hotel-style private rooms.

Meanwhile, a new low-cost night train between Prague and the Croatian coast started in summer 2020 and was such an instant hit that the service was increased to run every night. In its inaugural weeks, more than 30,000 tickets were sold, and some trains were entirely booked out thanks to tickets that were priced as low as €22 ($19.11) one way.

You might also like:
The most epic overnight train journeys in the world
Europe's best night trains
Europe’s new night trains offer travelers an alternative to flying

This article was first published December 2020 and updated January 2022 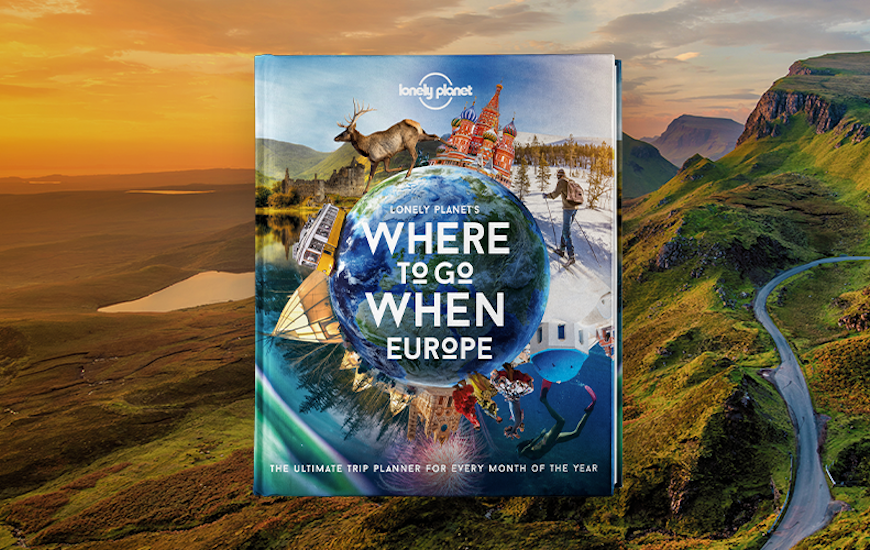 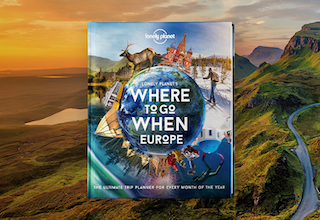