Sweden is planning to launch night trains to Germany and Belgium 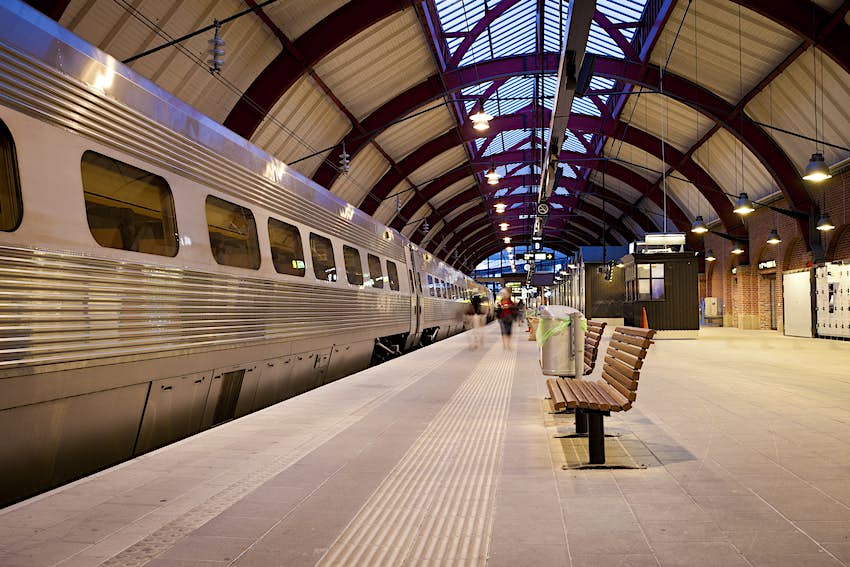 Sweden is looking to introduce a new international night train service to Germany and Belgium by 2022 in a further addition to Europe’s quickly expanding overnight network. The new route would connect Swedish cities to Hamburg and Brussels, allowing for fast connections to central Europe and the UK.

These new routes are a slight detour from plans unveiled earlier this year that showed the routes bound for Copenhagen and Cologne, but an assessment in April determined that Germany’s network was too busy to see overnight routes extend further into the country. Sweden currently has night train services that run domestically and to Norway, reaching far north into its Arctic Circle cities and as far south as Gothenburg and Malmö.

Sweden was the birthplace of the flygskam or ‘flight shame’ movement, which urges travellers to reconsider flying because of its environmental impact. Train travel produces significantly fewer greenhouse gas emissions than flying, and the rise of budget airlines for short hops around the continent is blamed for the demise of Europe’s night trains. But sleeper train routes have made a remarkable comeback, including a new overnight service launched this summer between Prague and Croatia that was so popular that it’s now running every night with tens of thousands of tickets sold and some carriages entirely booked out. France’s transport minister also announced this month that a night train service between Paris and Nice, which had been scrapped in 2017, would be revived, and a line between Brussels and Vienna was also reintroduced after nearly two decades, though it’s currently suspended because of the coronavirus pandemic.

Next year is slated to be the European Year of Rail, a continent-wide initiative to promote train travel. As Europe starts to emerge from the coronavirus pandemic, politicians are considering new financial incentives to help boost the economy once travel returns. One such proposal includes a plan for an ultra rapid train network connecting European capitals that halves the current journey times and might make flying these routes obsolete.

The 9 best beaches in Ecuador: surf, party, and chill

Should I visit the Rijksmuseum or the Van Gogh Museum in Amsterdam?