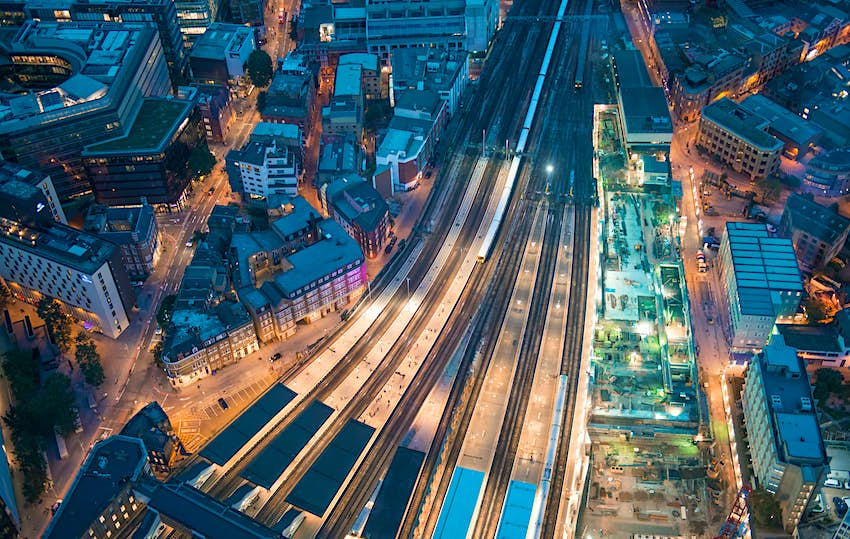 As Europe starts to emerge from the coronavirus pandemic, politicians are debating new financial incentives to help boost the economy once travel returns. One such proposal, released by economic think tank Vienna Institute for International Economic Studies, includes a plan for an ultra rapid train network connecting European capitals that halves the current journey times and might make flying these routes obsolete.

By reducing the need for flying as well as the number of vehicles on the road, this proposal could help reduce Europe’s carbon footprint while connecting under-served capital cities and potential EU member states, especially in the southeastern part of the continent.

‘Cutting by around half the EU’s domestic air passenger operations has the potential to reduce global commercial aviation CO2 emissions by about four-five percentage points’, the Institute's report states.

Europe already has a few high-speed rail links, such as between Paris and Strasbourg in France and Madrid and Barcelona in Spain, but these are national projects instead of continent-crossing networks, and few can reach speeds of 300km/h. Because Europe’s rail arose through individual countries, the network is fragmented, with different track gauges, types of electrification and station platform heights.

If speeds of 250–350 km/h can be achieved, ‘this would allow passengers to halve the current rail travel times, for instance, from Paris to Berlin to about four hours, making air travel for a large part of the intra-European passenger transport obsolete’, the report says.

9 min read • Published about 6 hours ago

2 min read • Published about 6 hours ago