Follow in David Bowie's footsteps in these locations around the world

English glam-rock singer and actor, David Bowie, is regarded as one of the most influential musicians of the 20th century. If he was still alive, he would turn 75 on January 8, but instead we're marking the sixth anniversary of his untimely death from cancer on January 10.

Bowie lived in various locations around the world, including Brixton, London, Berlin, Switzerland, New York and Los Angeles. If you want to pay homage to him by visiting these destinations in the future or putting them on your bucket list, here are some of the meaningful places you should look out for when you're there.

Any trip has to start where it all began, so head to 40 Stansfield Road in the London suburb of Brixton where David Robert Jones was born on January 8, 1947. He lived in this house until he was six with his mother Peggy, dad John and half-brother Terry. His first school, Stockwell Primary School, is around the corner, where he gained a reputation for ‘defiance and brawling.’

Australian artist Jimmy C (Cochran) created the mural of Bowie in 2013 that you'll find on the side of Morleys department store on Brixton Road. When Bowie died, grieving crowds gathered at the mural, which became a a shrine to the musician. Lambeth Council said that the mural was to be listed to ensure its long-term protection.

There are loads of Bowie locations to check out in London. He began recording his first self-titled album in 1966 at Decca Studios in West Hampstead - the building is now owned by the English National Opera. Head to the the Flat Iron restaurant on Denmark Street, which was formerly known as La Gioconda Café. Bowie used to chill there with his friend Marc Bolan in the 1960s. Or have a drink at The Ship bar on Wardour Street where Bowie gave interviews to journalists.

He lodged for a spell at 39 Manchester Street with his manager Ken Pitt in the '60s, and recorded several albums at the former Trident Studios in St Anne's Court in Soho. You'll probably want to head to Heddon Street, as Bowie shot the cover of his album, The Rise and Fall of Ziggy Stardust and the Spiders from Mars, there and the site is commemorated by a plaque. Finish off with a trip to the Hammersmith Apollo, formerly the Hammersmith Odeon, where Bowie announced that he was retiring his Ziggy Stardust alter-ego in 1973.

Bowie moved to the US in 1974 and stayed for nearly two years - though he would return to New York for decades later in life. He started off living in a rented brownstone on West 20th Street in New York but ended up moving to Los Angeles, arriving by train at Union Station. Bowie lived for a spell on North Doheny Drive in Beverly Hills.

He also lived on Stone Canyon Road in Bel Air. Bowie, Iggy Pop and Geoff MacCormack took part in some demo recordings at Hollywood’s Oz Studios. Throughout the 1980s, the singer divided his time between New York City and Switzerland. When he met his second wife Iman in 1990, they moved together more permanently to New York, settling in SoHo and Ulster County. After his death, Bowie's condo at 285 Lafayette Street in SoHo became a gathering place for grieving fans.

Fans can still visit one of the New York bookstores he frequented, McNally Jackson Books, and hang out at Washington Square Park, which he said was his favorite spot in the city. They can also visit the Booth Theater, where Bowie played in The Elephant Man in 1980, and Dean & Deluca in SoHo, where he was often spotted browsing the epicurean treats.

Bowie’s first feature film, The Man Who Fell To Earth, was shot in New Mexico in 1975, and the location made a big impact on him. Playing Thomas Jerome Newton, he plunges into the waters of Fenton Lake and builds his retreat on its shores. Artesia was the location for the desert town where he takes up with long-suffering drudge, Mary Lou, and the railroad station seen from the hotel’s window is still there. Newtown joins the congregation at the First Presbyterian Church on West Grand Avenue.

Locations in Albuquerque also featured, including the cubist fountain in the Civic Plaza, and Hotel Plaza, which is now known as Hotel Andaluz. The ethereal dunes of White Sands National Monument, Alamogordo, were used as the surface of Newton’s home planet.

For somewhere that played a significant role in Bowie's life, head to Switzerland. Having encountered financial difficulties in LA, Bowie moved to the village of of Blonay above Lake Geneva with his first wife Angie and son Zowie (known now as Duncan Jones) in 1976. The house they had there became Bowie's main residence until 1982, and he alternated between Blonay and Berlin before his marriage to Angie ended.

Bowie then bought the 14-room Château du Signal next to the Sauvabelin forest above Lausanne, which was built in 1900 for a Russian prince and is still there. He married his second wife Iman at the city hall in Lausanne in 1992, and was known to frequent the slopes at the upmarket mountain resort of Gstaad. Bowie wrote the single Let’s Dance in Switzerland, and lived in the country, on and off, for 20 years.

The golden years in Berlin

Hoping to overcome his cocaine addiction, Bowie moved to Berlin from 1976 to 1979. It was a productive time for him as he recorded three albums, Low, Heroes and Lodger. aka the Berlin Trilogy, during that time at Hansa Studios, which overlooked the Berlin Wall. He lived in a first-floor apartment at 155 Hauptstrasse in Schöneberg with his friend, Iggy Pop. The building is still there so fans can make a trip to see it.

Those wanting to retrace his old haunts should check out Café Neues Ufer, formerly known as Anderes Ufer, punk club SO36 on Oranienstrasse and Paris Bar near Savignyplatz. He also loved visiting Brücke Museum, and you can also check out Potsdamer Platz, which was mentioned in the 2013 single, Where Are We Now? A Bowie music tour is offered during the summer, which will appeal to fans. 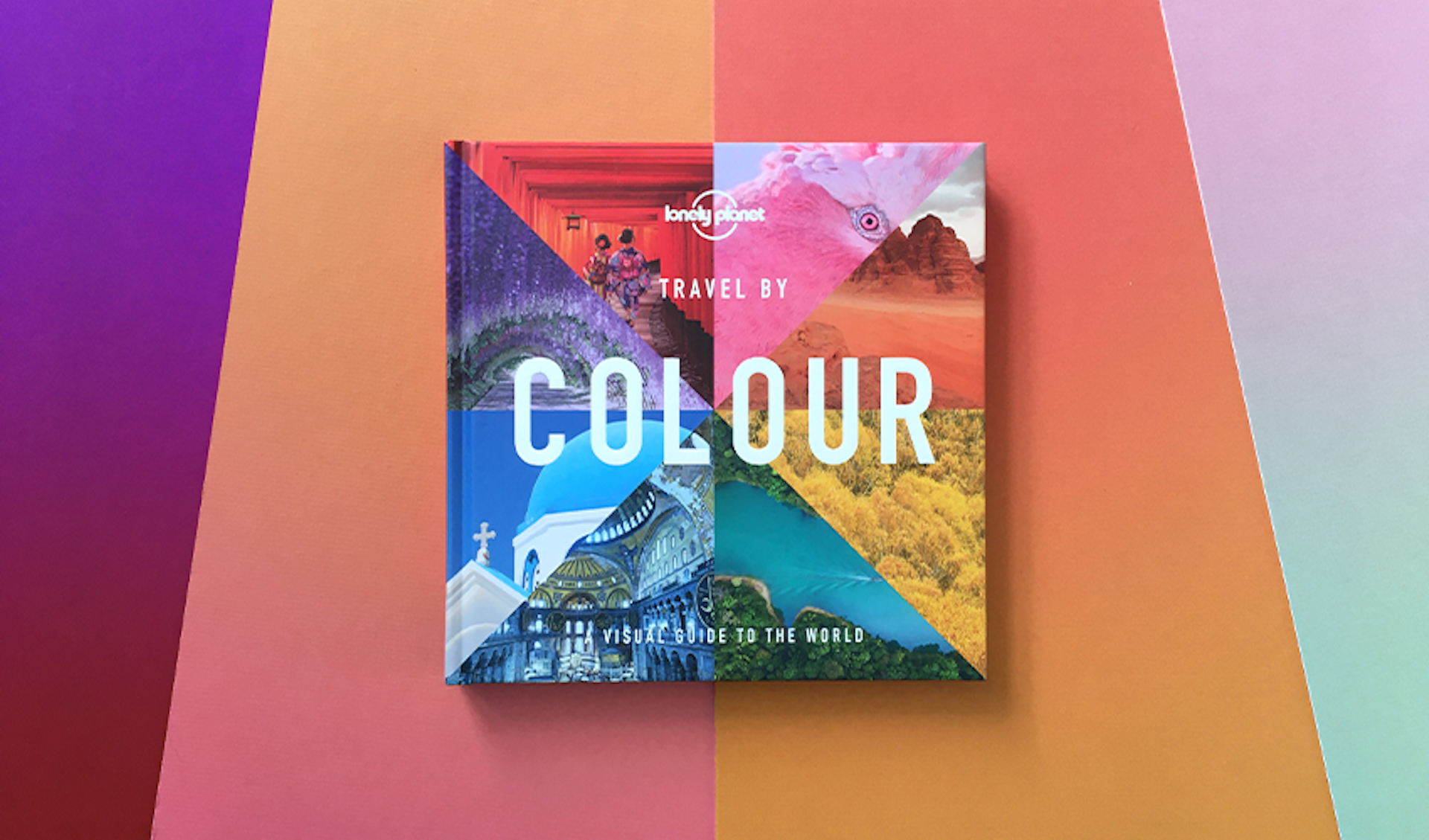 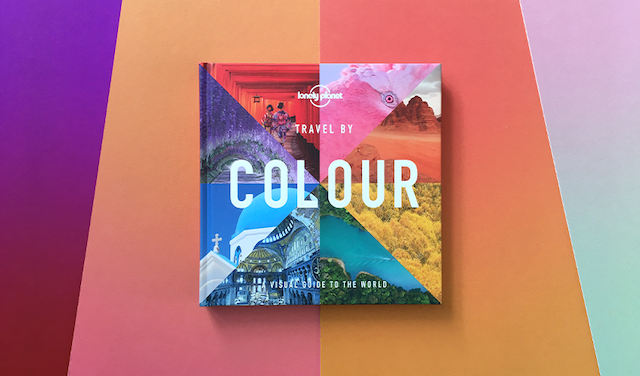