This green and pleasant land, this sceptred isle, this crucible of empire and pioneer of parliamentary democracy: England is eccentric, exhilarating and endlessly intriguing.

It might be small, but England packs a lot of scenery into its pint-sized shores: green fields and rumpled hills, chalk cliffs and breezy plains, ancient woods and moody moorland. There are 10 national parks, 34 Areas of Outstanding National Beauty (AONB) and miles of craggy, beach-fringed coastline – 2795 miles, in fact, making England's coast one of Europe’s longest, and the only one to have a public coast path the whole way round. Whether you're tramping over the South Downs, climbing Lake District fells or wandering above Dover's fabled White Cliffs, England is a never-ending feast for the eyes.

With a story that stretches back more than 5000 years (and likely long before), England is a place where the past is a constant presence. Ruined castles perch on lonely hilltops. Mysterious menhirs (prehistoric standing stones), barrow tombs and stone circles sit in the corner of forgotten fields. Medieval cathedrals, regal palaces and improbably ostentatious stately homes pop up with bewildering regularity. And every English city, town and village has its own individual tale to tell: a sprawling, historical epic of kings and commoners, industrialists and inventors, eccentrics, dreamers and rebels that's as fascinating – and surprising – as anything Shakespeare, Dickens or JK Rowling could dream up.

Show all
Show all attractionsMore in England 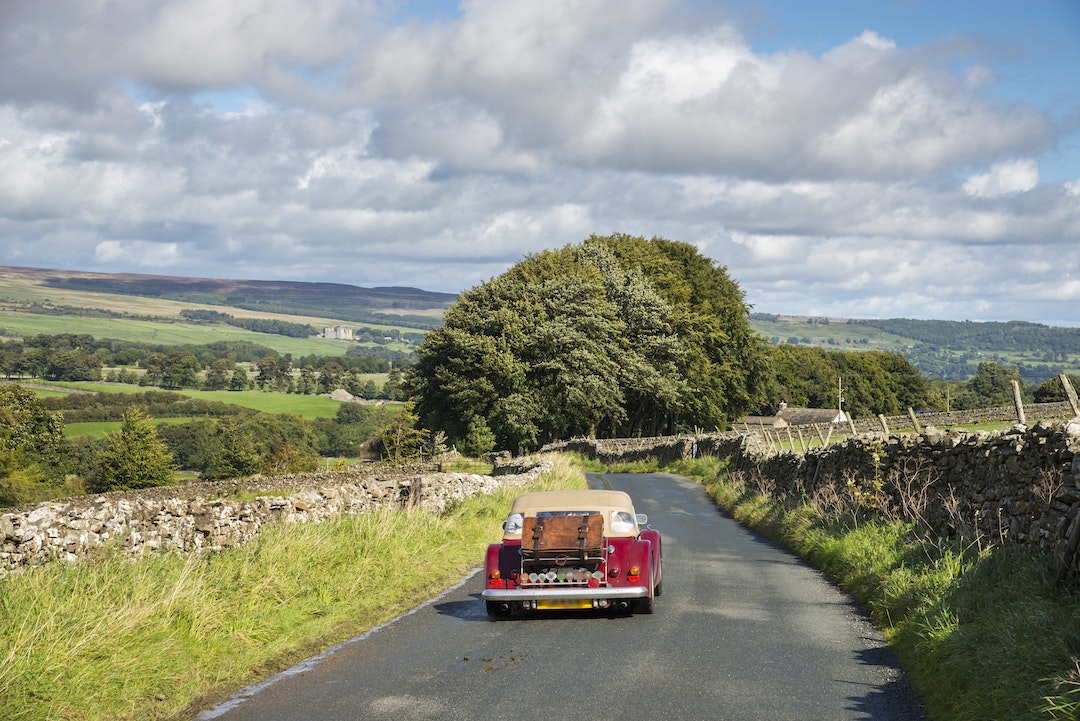 9 top road trips to see the best of England

Be inspired by these road trips across England to take a multi-day drive through gorgeous landscapes, quaint villages and along epic coastlines.

These are our favorite local haunts, touristy spots, and hidden gems throughout England.

Would you eat this turkey dinner ice cream?

Ready to go? Get to the heart of England with one of Lonely Planet's in-depth, award-winning guidebooks. 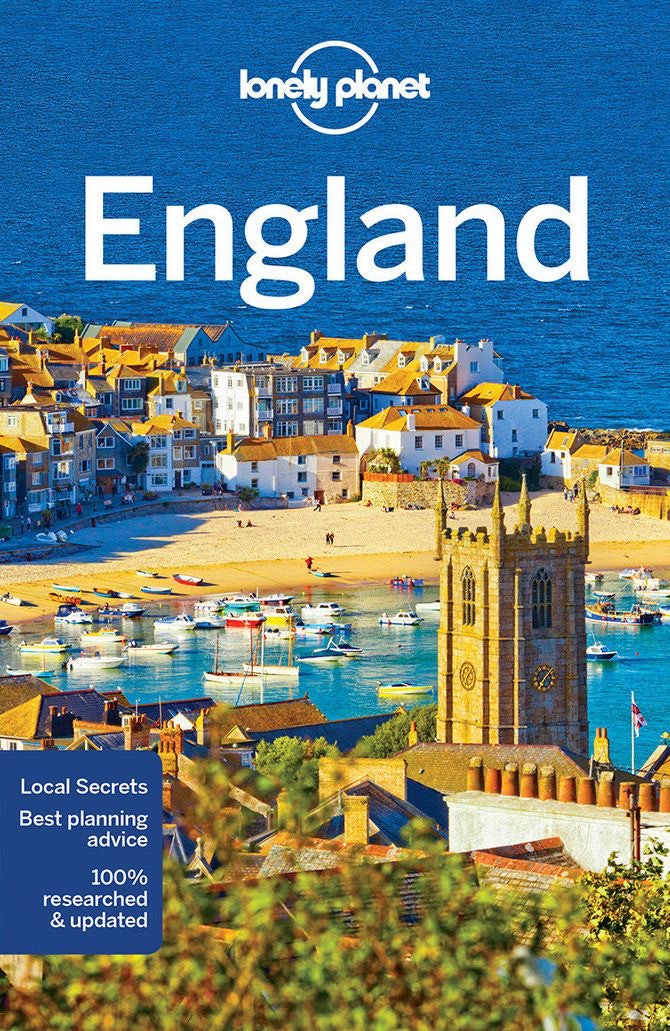