The best of both worlds: great US cities for lovers of the outdoors

There are city people, there are outdoorsy people, and then there’s the rest of us: we want it all. Sometimes, we want the culture, the food, the energy of a city; other times, we want the scent of trees, the feel of dirt underfoot and the sounds of nature. Every city has a different balance: some lean overwhelmingly urban, while nature creeps right into downtown in others.

Looking for the best of both worlds? With these US cities, you can have your cake downtown and eat it too, then work it off on the trail, kayak across the bay or hit the mountain bike — action and adventure are right on the doorstep.

If your image of Reno is of a second-rate Las Vegas, it’s time to give it a fresh look — things have changed. Tech companies looking for an alternative to sky-high Silicon Valley prices are finding a welcoming home just over the Nevada border. One of the draws: quality of life. Reno is less than an hour away from Lake Tahoe, a year-round destination for outdoor activities of every sort imaginable, from paddling Emerald Bay to skiing in one of a dozen top-notch resorts. Even closer, Galena Creek Recreation Area offers high-desert hiking and winter snowshoeing. Fans of fishing are spoiled for choice, with nearby Pyramid Lake and the Truckee River popular for fly-fishing and only steps from downtown.

Maine’s largest city, Portland has Casco Bay at the front door and Maine’s 3000-plus lakes at the back, so outdoorsy Portlanders spend a lot of time on, in or around water. An old rumor that Casco Bay holds 365 islands led some to call them the Calendar Islands: one for each day of the year. The real number isn’t quite that high, but the point still stands: the islands provide nearly endless opportunities for exploration. Ferries serve the larger islands, while the rest of the bay is accessible by sailboat, kayak, or standup paddleboard. When fall rolls into town and the foliage fans come north for the color show, Portland’s got that covered as well with trails for hikers and mountain bikers, as well as fall foliage boat tours along the coast.

Yes, Seattle gets gray and drizzly. No, that won’t stop you from exploring. Frequent ferries carry visitors out to the islands of Puget Sound, including nearby Bainbridge Island and Vashon Island, for hiking, biking and beach combing. Whale watching tours leave right from town. For hikers and climbers, both Mt Rainier National Park and the Olympic Peninsula are temptingly close. But Seattle is more than a home base for out-of-town excursions: upgrades to Seattle’s bike infrastructure, including the addition of bike share programs, have transformed the city into one of the best biking cities in the country. The recent addition of e-bikes has made hilly Seattle more accessible than ever before.

If you had to pick the US’s most outdoorsy state capital, Juneau would be a clear front-runner. After all, how many American capitals have a resident glacier and get visited by orcas? The Mendenhall Glacier, literally within the city limits, is one of Juneau’s main draws for outdoor explorers. Guided tours lead treks out onto the ice itself, or you can take the easier hike to the impressive Nugget Falls or even paddle a kayak around Mendenhall Lake at the foot of the glacier. The Mt Roberts Tramway is a handy way to get quickly up to high-country hiking (tip: if you’re up for the hike, you can walk up and take the tram down for free). Trails in Point Bridget State Park on Berner’s Bay wander through waterside rainforest to salmon fishing and seal watching spots.

San Francisco is commonly included among the US’s most outdoorsy cities — and it’s true. But to get to those outdoor activities, it usually takes leaving SF. Across the bay in leafy, artsy Berkeley, you just need to step out your front door. Berkeley has the over 2000-acre Tilden Regional Park that connects with over 1250 miles of trails in the East Bay Regional Parks, huge boulders popular with climbers smack in the middle of town, the world-class UC Botanical Garden and the free Adventure Playground at the Berkeley Marina where kids get to literally build and decorate their own playground (and zip down a zip line). Perhaps the favorite local activity: perching on a sunny ridgeline overlooking the San Francisco Bay to watch San Francisco shivering under its famous fog.

Think of outdoor activities and Salt Lake City, and your mind might immediately jump to skiing and winter sports — after all, you might recall a little thing called the Winter Olympics took place here in 2002, taking advantage of the resort in Park City and other nearby ski resorts in the Wasatch Mountains. But SLC is really a year-round paradise for the outdoorsy. In the flats, you can’t ignore the Great Salt Lake itself, the saltiest lake in the western hemisphere and a prime spot for birdwatchers, and the famed Bonneville Salt Flats, free and open daily. Hikers can hit the mountain trails without leaving town: the University of Utah’s Red Butte Garden sits against the foothills of the Wasatch Mountains, and the manicured garden trails lead upward to higher reaches of the mountains.

Honolulu is by far Hawaii’s biggest city, with Honolulu County home to roughly seven out of 10 of the state’s residents, but nature is never far away. Just a short drive along the coast, Hanauma Bay holds the state’s most famous snorkeling spot, with a protected reef and gentle turquoise waters that are perfect for beginners (tip: plan to go early for clearer conditions and fewer people). The famed two-mile-long Waikiki Beach may not offer much solitude, but it’s the perfect place to head if you’re looking to learn to surf, try a stand-up paddleboard, or simply stroll and people-watch. Hikers barely need to leave town, with the Manoa Falls Trail, the forested trails on Pu’u Ohi’a (Mt Tantalus), and the crater of Diamond Head all within easy reach.

Boulder, Colorado may have perfected the urban/outdoors balance: it’s close to Denver for big city benefits, it has its own smaller city personality, but then it focuses on outdoor activity in every other way. Boulder’s long-standing reputation as an outdoorsy city is a major point of pride among the locals, who seem to own more active-wear per capita than anywhere else on Earth. If it doesn’t involve beer, pretty much all of Boulder’s top attractions involve being outside (optionally followed by beer). Boulder Creek, which runs right through town, is popular for lazy floating in the summer, and has a whitewater kayak park with a slalom course. Climbers get rock climbing in the summer and ice climbing in the winter on the peaks in and around town. Short day trips give you easy access to Indian Peaks Wilderness and Rocky Mountain National Park for endless Rocky Mountain hiking. 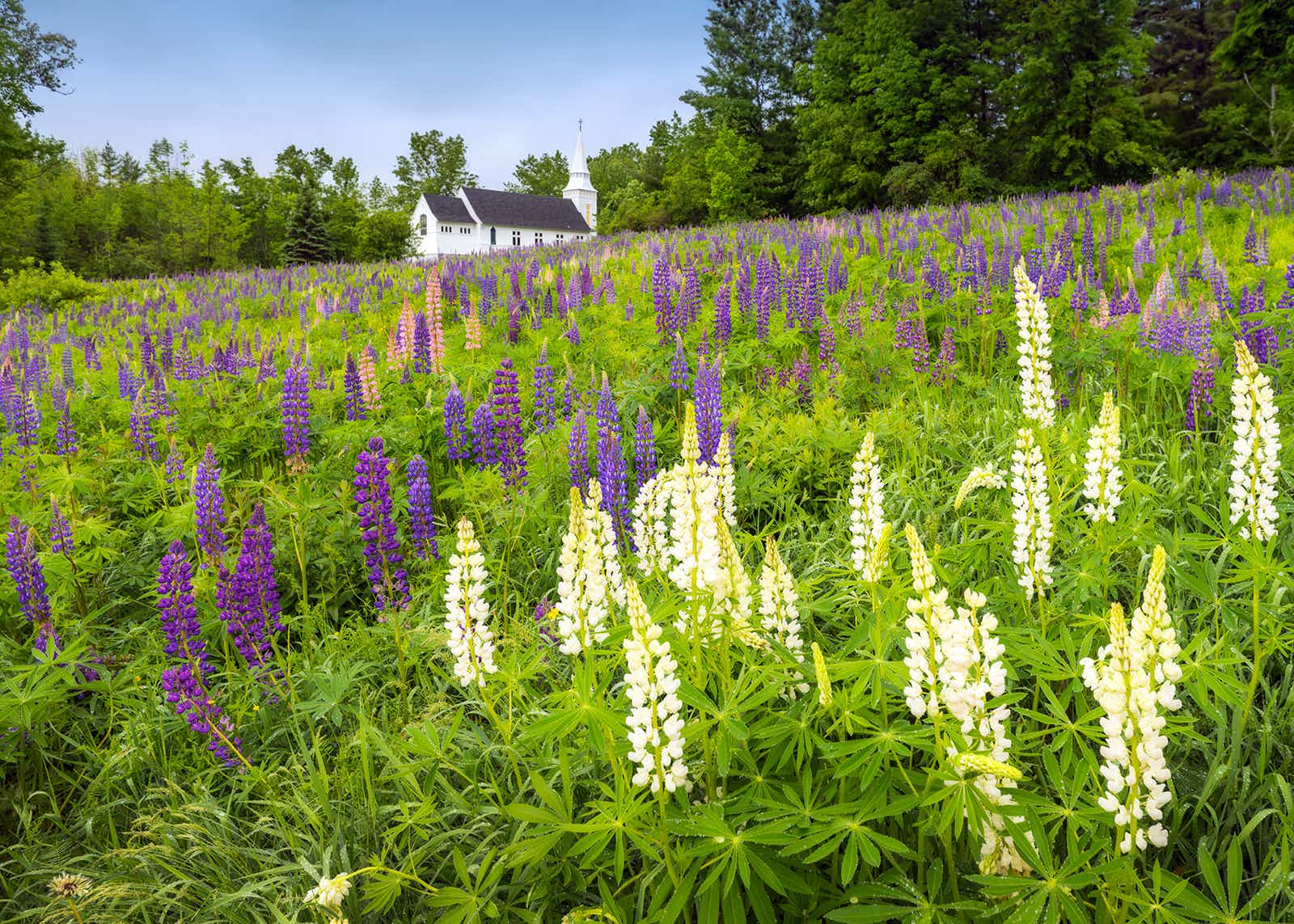 Bloomin' lovely: best places to see wildflowers in the US… 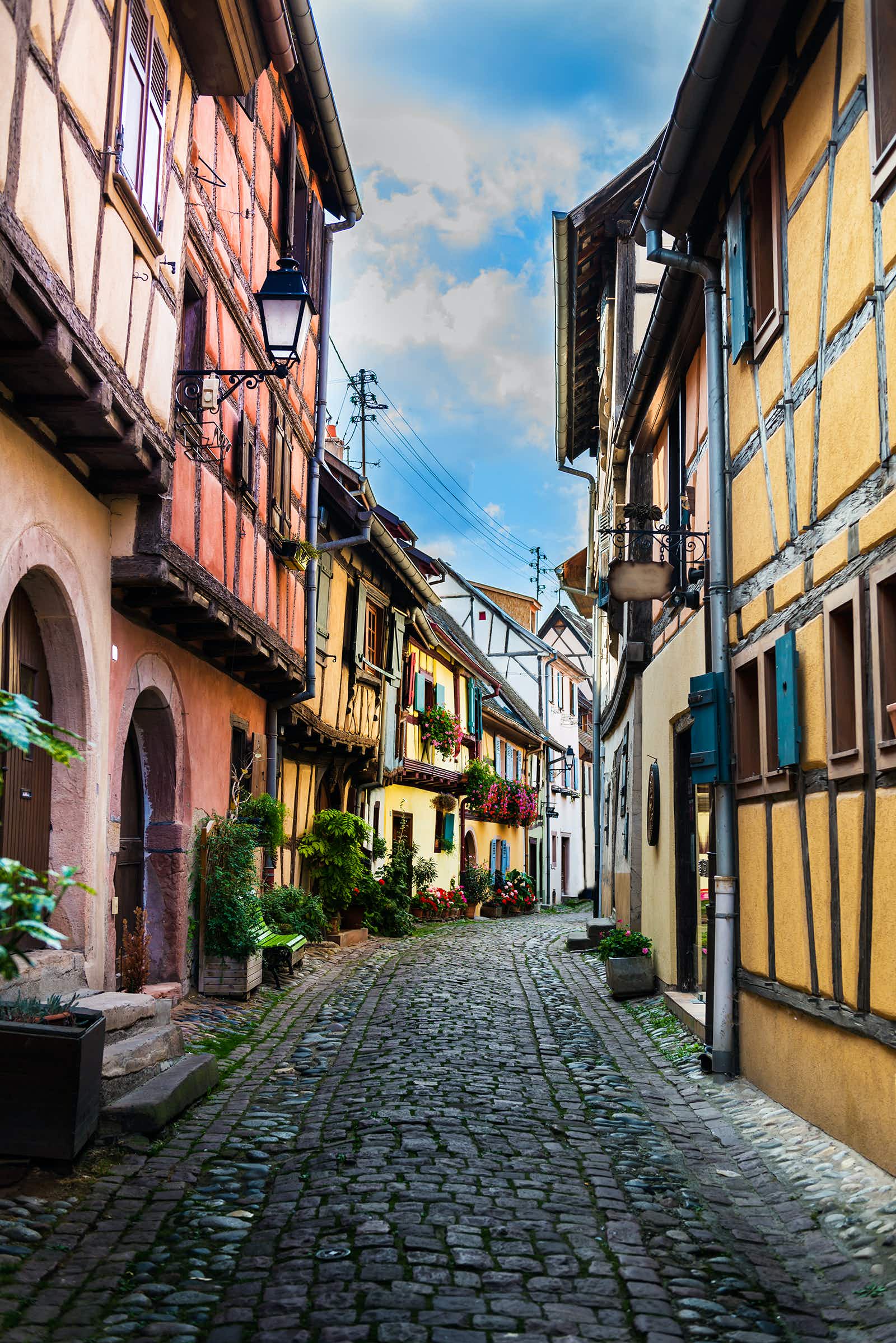