Blink and it’s changed: Seattle can be that ephemeral. Welcome to a city that heralds innovation and nature; a city always marching toward the future.

First time in Seattle? Make a beeline for its proverbial pantry: Pike Place Market. It was founded in 1907 to fortify locals with fresh Northwest produce, and its long-held mantra of ‘meet the producer’ still echoes enthusiastically around a city where every restaurateur worth their salt knows the name of their fishmonger and the biography of the cow that became yesterday’s burgers. It doesn’t take long to realize that you’ve arrived in a city of well-educated palates and wildly experimental chefs who are willing to fuse American cuisine with just about anything – as long as it’s local.

A United States of Neighborhoods

Visitors setting out to explore Seattle should think of the city as a United States of Neighborhoods or – to put it in more human terms – a family consisting of affectionate but sometimes errant members. There’s the aloof, elegant one (Queen Anne), the social butterfly (Capitol Hill), the artistic, bearded one (Fremont), the effortlessly cool one (Ballard), the grizzled old patriarch (Pioneer Square), the precocious adolescent still carving out its identity (South Lake Union) and the one who lives out of town (West Seattle). You’ll never fully understand Seattle until you’ve spent a bit of time with them all.

To outsiders, Seattle is an industrious creator of macro-brands. To insiders, it’s a city of micro-businesses and boundary-pushing grassroots movements. For proof, dip into the third-wave coffee shops, the microbreweries with their casual tasting rooms or the cozy informal bookstores that remain rock solid in a city that spawned Amazon. Then there are the latest national trends that Seattle has helped popularize: craft cider, weed dispensaries, specialist pie-makers, vegan ice cream that's actually good, and chic donuts, to name a few. Hit the streets and you'll see there’s far more to this city than Starbucks, Nordstrom and Boeing.

A Walk on the Weird Side

Seattle's current reputation as the town that spawned Amazon and Starbucks won't give you the full picture of the city's oddball cultural heritage. Crisscross its urban grid and you’ll find all kinds of apparitions: a rocket sticking out of a building; a museum built to resemble a smashed-up electric guitar; glass orbs in wooden canoes; a statue of Lenin; a mural made of used chewing gum; fish-tossing market traders; and a museum dedicated to antique pinball machines (that you can still play). Need help acclimating? The city's still-booming legal weed market will help you embrace your own weird side.

Must see in Seattle

Way more than just a market, 110-year-old Pike Place is a living community, a cabaret show, a way of life and an intrinsic piece of Seattle’s soul. Strolling through its clamorous, sometimes chaotic thoroughfares, you simply couldn’t be in any other city. There are fish that fly, shops that look like they’ve sprung from a Harry Potter movie, an art wall made out of chewing gum, and a multitude of lively old buskers jamming acoustic versions of Led Zeppelin songs outside the world's oldest Starbucks. Pure magic.

Must see in
Seattle

0
View all More in Seattle 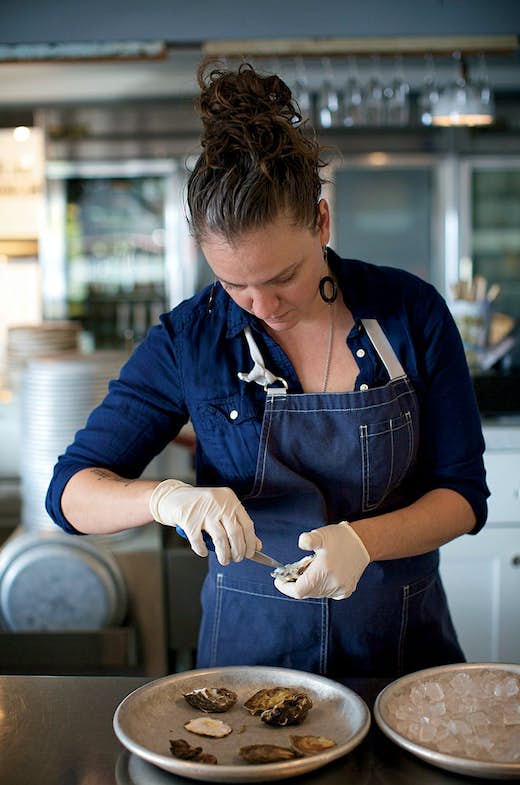 Acclaimed chef Zoi Antonitsas takes us on a tour of her hometown’s eclectic food scene, from farms, food trucks and taverns to the best brunches, fine…

These are our favorite local haunts, touristy spots, and hidden gems throughout Seattle.

Whether it’s a guided tour of a historic landmark, private tasting of local delicacies, or an off-road adventure — explore the best experiences in Seattle.