Highway to hell: road trip fails and how to avoid them

To help you steer clear of cul-de-sacs, we asked our Lonely Planet staff and Trailblazers to share some of their road trip fails so that you can anticipate potential pitfalls and manoeuvre around them.

A scenic route in the wrong direction

While on a self-drive safari in Namibia, I unwittingly exited a petrol station onto a different road than I’d entered from. I happily trundled westward through mile upon mile of brilliant landscapes before my satnav unexpectedly suggested I take a rather a rough-looking dirt trail. I soon realised that I hadn’t been on the B1 north to Waterberg Plateau Park, but the B2 headed west to the coast. Before making a U-turn to avoid an epic corrective detour, I pulled off the tarmac and reprogrammed my satnav. Thankfully, my mistake was a scenic one and didn’t cost me more than an hour.

Pro tip: When road-tripping in Namibia (or any other remote destinations), always programme your satnav to allow for U-turns. If you don't, a wrong turn may result in a 1000km detour.

Off-road adventures aren't for every vehicle

We were driving in Cappadocia, Turkey, searching for a trailhead when we came across a soft, sandy and exceedingly steep track. We drove down gingerly, wondering even as we did so if we’d make it back up again in our cheap hire car. After our hike, our fears were realised: we couldn’t get enough traction to climb back up the track. We coaxed the engine, shifted stones and debris out of the way and tried a few expletives for good measure. Eventually, we took everything but the driver out of the car and managed to grind out just enough momentum to get going.

Pro tip: Don’t always go for the cheapest option; think about the terrain and hire a suitable vehicle to avoid the false economy of having to call out help.

To caveat this, I had never driven a campervan before! Our first stop en route to the Rockies was a supermarket to fuel up on Eggos frozen waffles. Unused to driving a 25-foot-long vehicle, I parked in the first available space without thinking. A commotion of car horns and a tailback quickly followed and I realised I was preventing the people of Calgary from doing their weekly shop – and reversing a campervan with an angry audience isn’t fun.

If that wasn’t bad enough, the next morning near Banff, we awoke in what I can only describe as a fridge on wheels. My friend was inside her sleeping bag, wrapped in blankets and wearing all her jumpers. We’d neglected to turn the heating on and left a window open in minus-five degrees celsius Canada.

Pro tip: Pay attention to the mandatory instruction video played before renting – they make you endure it for a reason! Most importantly, it teaches you how to empty the toilet like a pro.

Watch for unwanted stowaways (especially of the eight-legged variety)

I once spent six weeks road-tripping in Australia from Sydney up to Cairns with another Brit and a couple of Canadians, so space in the car was at an absolute premium. One day, as the two Canadian girls and I were unpacking some stuff from the boot at the beach, we came across an unwanted passenger – the biggest huntsman spider you've ever seen in your life crawling across our Esky cooler. Honestly, I don't think three people have ever moved so fast and even a couple of burly Aussies we tried to enlist for help refused to go anywhere near the car!

Pro tip: When travelling through Australia, be prepared to come across things that utterly terrify you. Oh, and make sure you don't leave your car boot open so unwanted critters can sneak in in the first place.

Gas is pricey in America. So whilst road-tripping through California, my then boyfriend and I opted to fill our gaudy rented Mazda with pay-as-you-go gas and were determined to return it without one drop of fuel in the tank. Ending the trip in San Francisco, we resorted to driving back and forth across the Golden Gate Bridge until the needle was on empty. Unfortunately, we’d underestimated the traffic jams this detour would involve, and had to coast the car down (and subsequently up) the city’s famous hills. The engine cut out an agonising centimetre from the rental car parking lot.

Pro tip: Spending that extra $10 on gas is worth it to avoid the stress and anxiety of breaking down on the way to return your hire car.

Our destination, Dinan in Brittany, was only a few hours’ drive from Le Havre, so we spent the morning on the beach and decided to set off later than planned. Bad idea: it was a public holiday in France and the roads were incredibly busy. We queued for a distant toll booth for nearly three hours. Our eldest was in desperate need of a toilet stop and the baby was crying. When we finally reached the toll, we paid the charge (a mere €1.10), sped on to the nearest rest stop, and ran in to join yet another queue, this time for the toilets.

Pro tip: Allow extra time for travel during local holidays! Queuing at a toll booth is not unusual, but around public holidays it can add hours to a journey.

Midway through a frenetic attempt to traverse the US in a rented pickup truck with no money and less time, a friend and I found ourselves hurtling through the Chihuahuan Desert one night in the direction of El Paso. Our speed hadn’t gone unnoticed and within minutes a Texas Ranger – obligatory moustache and revolver present – had pulled us over. We informed him we were going to El Paso. ‘Why are ya’ll headed there?’ he asked.

It was a good question. In truth, we didn’t know why we were going to El Paso, we were just heading west. But in my mind that sounded suspicious, illogical. ‘To get a burrito,' I replied. I’m sure the idea of arresting me there and then flickered through the officer’s mind, but after a tense few seconds, he erupted in laughter. He let us off with a warning for speeding and, to top it off, recommended his favourite burrito place in El Paso.

Pro tip: No matter how tight your timescale, never speed... unless you’re in need of some good recommendations for Mexican food!

Outsmart potential outlaws with your knowledge of the local language

I was travelling towards the Mexican highland town of San Cristóbal de las Casas when we hit absolute gridlock. But why? ‘Banditos,’ we heard a driver say. If I didn’t know better, I’d suspect that translated as bandits. Sure enough, news reached us that the road was being blocked by Mexican bandits! I squealed nervously, wondering if this was how we’d meet our grizzly end.

After two hours driving at a snail’s pace, we reached the blockade. These weren’t scary, knife-wielding outlaws; they were 14-year-old kids wreaking havoc. They were demanding a fee to pass, but with a few words of Spanish at our disposal, we argued our way through.

Pro tip: My advice for road-tripping abroad is to have a bit of the local lingo at your fingertips. Ours certainly got us out of a sticky situation! 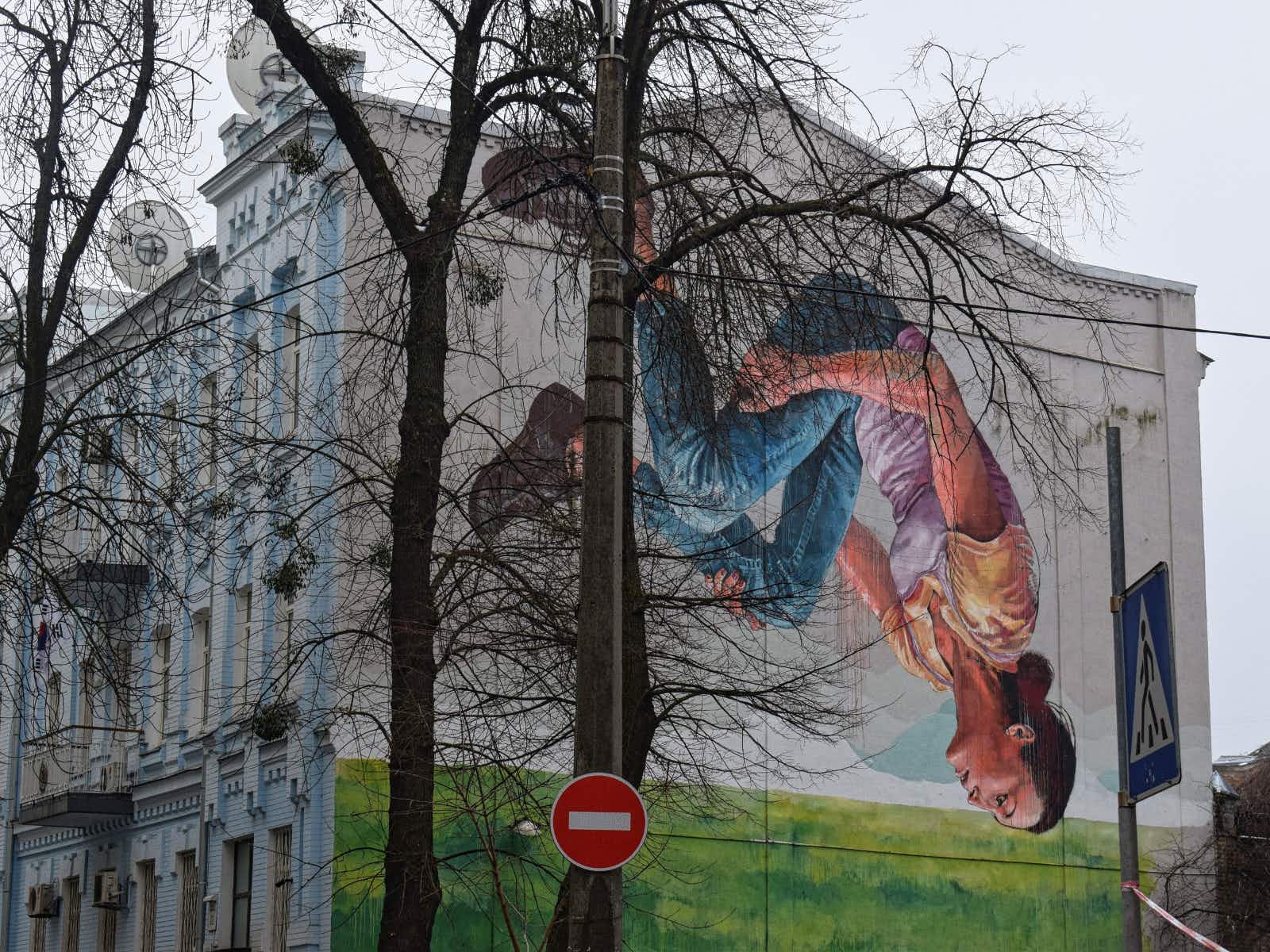 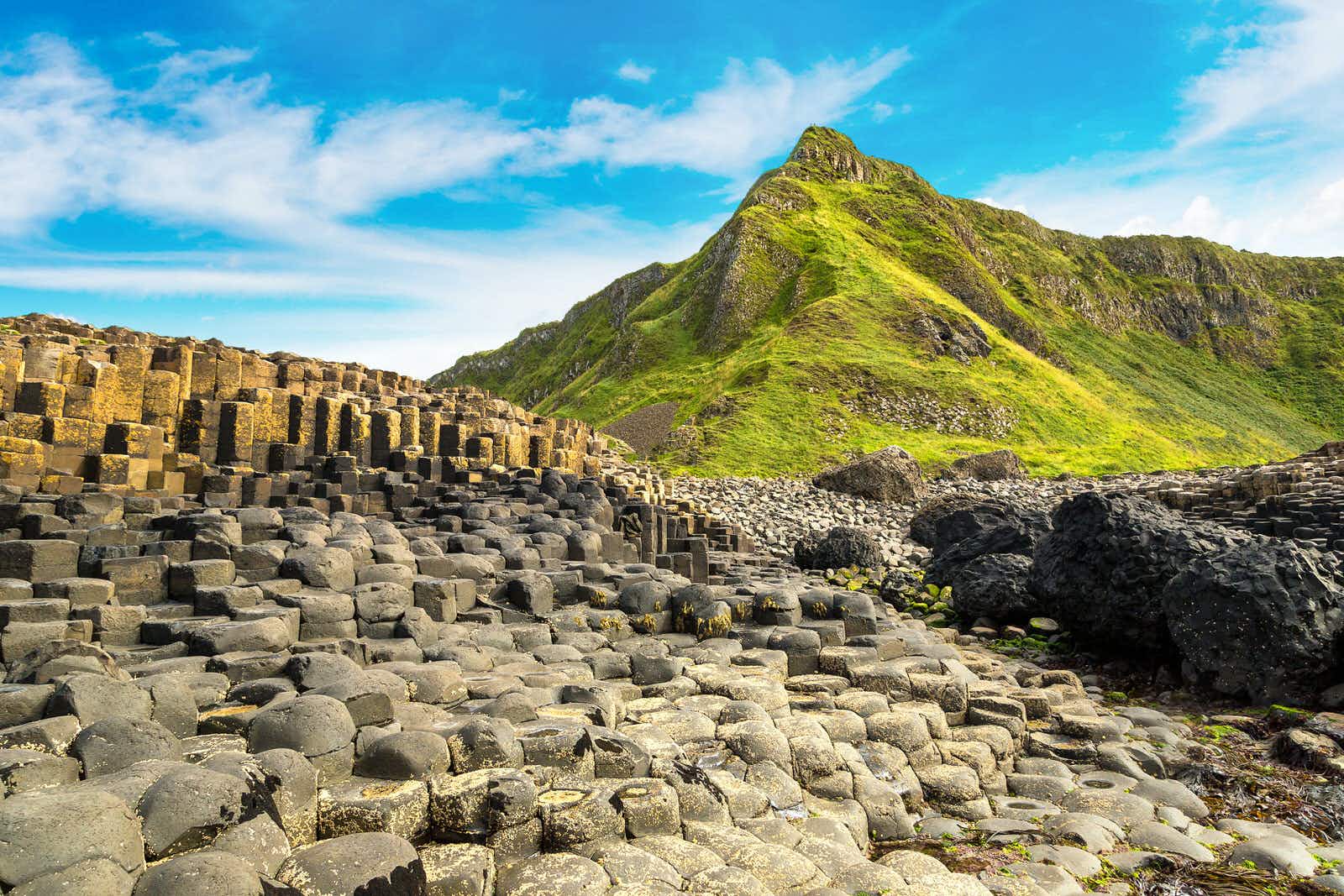