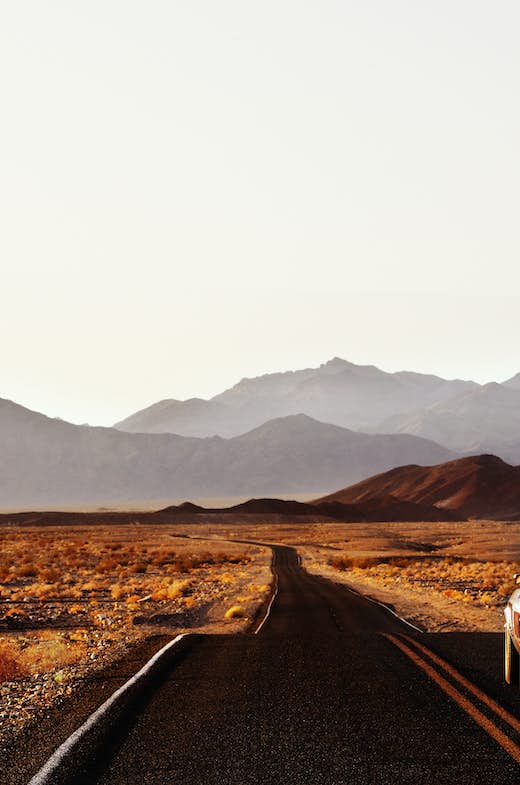 Why you should drive California's scenic Highway 395

These are our favorite local haunts, touristy spots, and hidden gems throughout California.