If there's a technology still unimagined, a poem left unspoken or a green scheme untested, chances are it's about to happen here. Goodbye, inhibitions; hello, San Francisco. 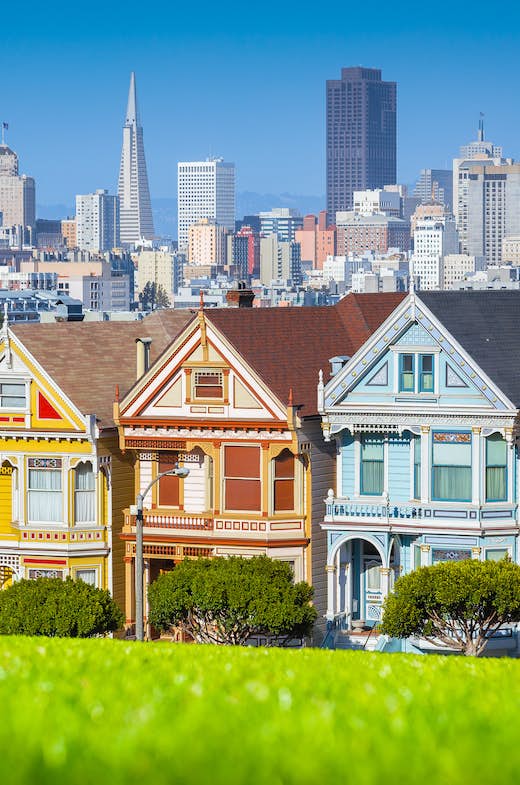 Regularly ranked as the greenest city in North America, San Francisco blooms with parks, gardens and pockets of green space. These are the best.

These are our favorite local haunts, touristy spots, and hidden gems throughout San Francisco.