When is the best time to go to Australia?

Australia is enormous, and picking the right time for your visit depends on where exactly you're trying to go – a tropical north is at odds with a temperate south, and the central desert is its own consideration. This month-by-month breakdown will help you discover the best time for your vacation, no matter where you're headed.

Summer in Australia may be a time of environmental extremes – wet season arrives up north and bush fires spark in the south – but it's the ideal time for lounging on one of the country's famed beaches or enjoying its many arts, food and music festivals.

Visitors should come prepared for higher prices and some crowding in major tourist centers and popular beaches. Don't forget to pack your sunscreen!

Shoulder season: March to May & September to November

Transition seasons bring warm sun, clear skies and cool nights, making them your best bet if you're trying to hop all around the country. Australia's hot center will be experiencing a slight reprieve from summer's heat and the coastal areas generally will still be warm enough to enjoy (though bring a jacket just in case!).

The coasts can be busy around Easter, and the autumn colors are particularly atmospheric in Victoria, Tasmania and South Australia.

Tourist numbers are at their lowest and so are prices, but keep in mind that some attractions may keep slightly shorter hours.

Here's a guide to what you can expect to do and see in Australia throughout the year. All events are subject to change.

January yawns into action as the country recovers from its collective New Year hangover, and festival season kicks off in earnest.

February is usually Australia's hottest month – it'll be humid and sticky up north as the wet season continues, and it's often baking hot in South Australia and Victoria. Locals return to school and work while the sun shines on.

Oenophiles delight: March is harvest time in Australia's vineyards. In recent years March has been hot, despite its autumnal status.

Melbourne and the Adelaide Hills are atmospheric as European trees turn golden, then maroon. Up north the rain is abating and the desert temperatures are becoming manageable.

The dry season begins in the Northern Territory, northern Western Australia and Far North Queensland, bringing much relief from the humidity. It's also a great time of the year to visit Uluru-Kata Tjuta National Park.

Winter begins: snow falls across the southern Alps ski resorts and football season fills grandstands across the country. It is peak season in the tropical north, and waterfalls and outback tracks are accessible (though accommodation prices less so).

August is when southerners, sick of winter's grey-sky drear, head to Queensland for some sun. It's almost the last chance to head to the tropical Top End and outback before things get too hot and wet.

Spring heralds a rampant bloom of wildflowers across outback Western Australia and South Australia, with flower festivals happening in places like Canberra and Toowoomba. Football finishes and the Spring Racing Carnival begins.

The weather avoids extremes everywhere, so it's a good time to go camping or to hang out at some vineyards. The build-up to the rains begins in the Top End – very humid.

Northern beaches may close due to "stingers" – jellyfish in the shallow waters off north Queensland, the Northern Territory and Western Australia. Outdoor events ramp up and the surf life-saving season flexes its muscles on beaches everywhere.

Ring the bell, school's out! Holidays usually begin a week or two before Christmas. Cities are packed with shoppers and the weather is desirably toasty. Up north, monsoon season is under way and afternoon thunderstorms bring pelting rain.

You might also like:
Top 15 beaches in Australia
The best things to do in Australia in summer
Australia's 10 best natural wonders

This article was first published March 2021 and updated July 2021 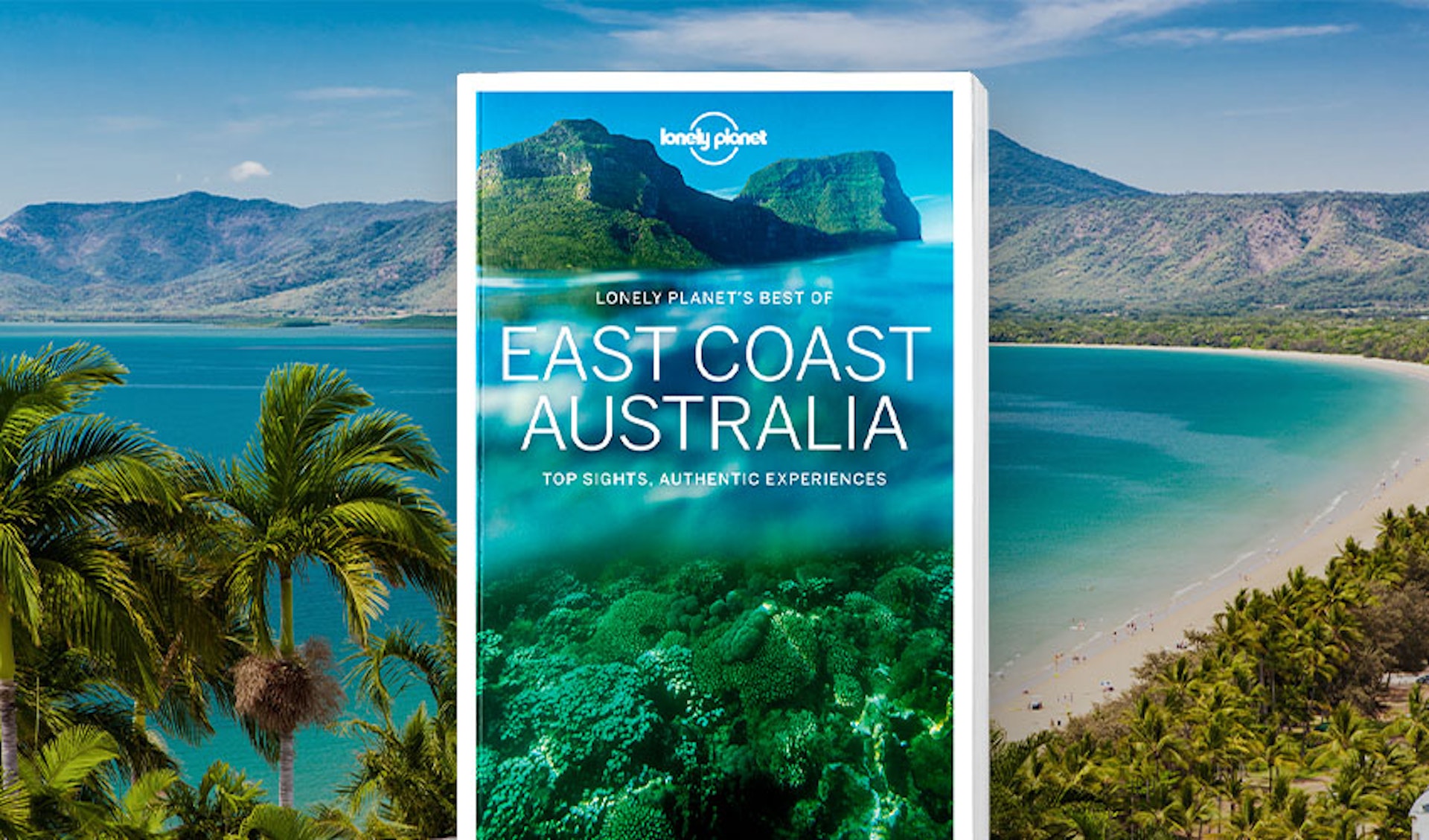 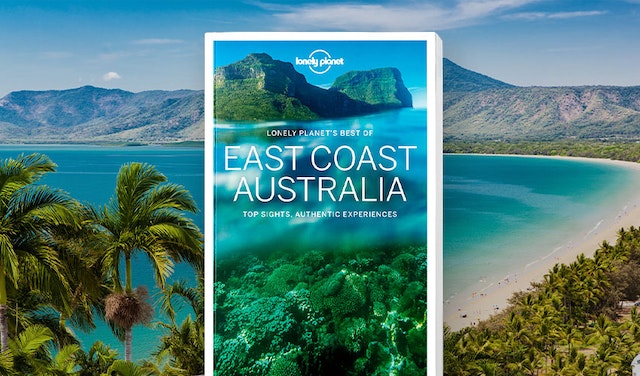