8 of Morocco’s best beaches for surfing, swimming and sunbathing

Capping Africa’s left shoulder, Morocco has the good fortune of being lined with beautiful beaches along its 2200-mile coastline.

On the Atlantic side, windy weather makes for terrific surfing, windsurfing and kitesurfing, wrapped in a bow with incandescent sunsets that light the sky ablaze in red and orange. On the northeastern shoreline, play in warm Mediterranean water and party with dancing locals at beach clubs and cafés serving "Berber whisky’ (Moroccan mint tea).

While the country is known for its ancient medinas, these eight beaches make the case that Morocco is just as worthy for a sun trip.

Best for windsurfing and kitesurfing

Just outside of Essaouira’s enchanting Unesco-recognized old town, this wide, sandy city beach has long been a hub for hippies and wanderers. You can play a game of beach soccer or bargain for a camel ride here, but sunbathing and swimming aren’t the most comfortable activities – Essaouira is known as the Wind City of Africa for a reason. Instead, embrace the bre weather by trying your hand at windsurfing or kitesurfing.

Planning tip: The best time to windsurf is between April and November. There are several places to rent equipment along the beach and adjacent streets.

North of the old Spanish port town of Sidi Ifni is Legzira, a quiet, golden-sand beach with a magnificent thousand-year-old sandstone archway. (There used to be a second archway, but it collapsed in 2016 after years of erosion.)

Surf the whipping waves, meander along the long beach and beneath the arch during low tide, or go paragliding at sunset – the skies here are pure magic when the sun goes down. Swimming isn’t advisable due to the high winds.

The Atlantic-coast town of Taghazout might be small, but it’s big on the world surfing map, especially among backpackers and those learning to ride the waves.

The beach itself is quiet and attractive for a relaxing day under the sun, and there’s plenty of affordable accommodation if you'd like a longer stay. Head to Devil’s Rock, jutting out from the southern tip of the beach, to see locals jamming out on ouds and soak in western Morocco’s magical sunsets.

Stretching from the blocked border with Algeria on the northeastern tip of Morocco is Saïdia, a long white-sand beach that springs to life from June to September. Popular with Moroccans living in Europe on their summer holidays, this Mediterranean beach has plenty of comfortable white villas that can accommodate large families and small hotels for temporary stays, as well as the luxurious Iberostar Saïdia resort.

Along the beach you'll find restaurants serving fish, some with playgrounds for kids. Take a dip to cool off, or rent a jet ski or paddleboat from the marina to mix things up. At night, beach clubs bump and shimmer for the party crowd.

A 10-minute drive south of the Riffian city Al Hoceima, Plage Sfiha curves along the shore. It's a popular beach, with families lounging under umbrella seating and eating at restaurants during the summer, but its most remarkable aspect is the white-washed island just off the coast: El Peñón de Alhucemas, a Spanish-controlled post-colonial relic.

Detour: Stay atop the hill overlooking Plage Sfiha at Casa Paca, a friendly bed-and-breakfast run by the half-Spanish, half-Moroccan owner, Joaquin, and his wife, Nabila. Dinners here are delicious. Open June to October.

East of Unesco-acknowledged Tetouan on the Mediterranean Coast, M’Diq is a hot spot for Moroccans and sun-seekers from across the Middle East. Its boardwalk is lined with mid-range hotels, restaurants and cafés, but the best eats are found at Lorizon, on a stilt platform out at sea.

Just south of M’Diq, Cabo Negro is a more upscale beach resort; a little further south, Martil has a palm-tree-lined boardwalk and cafés that sprawl out onto the beach.

Detour: Head to the hills behind the beaches to cruise in a 4x4 at Tetouan Quad Discovery and have a classy lunch with a view at Hotel Mandy.

A natural sand wall creates a lovely lagoon on Morocco’s Atlantic coast, perfect for swimming in calm water, cruising in a small boat, kayaking and paddleboarding, while out at sea, windswept waves make for great surfing.

Located about 120 miles from both Casablanca and Marrakesh, Oualidia is a fun day trip from either city. Be sure to try one of the many fish restaurants around the lagoon, and order oysters – after all, you're in Morocco’s oyster capital.

Just 20 minutes from Tangier but seemingly a world away, Achakar is the final beach on Morocco’s Atlantic coast, before the ocean slips into the Strait of Gibraltar and the Mediterranean Sea. The beach is a wide strip of sand, ideal for sunbathing or taking a whirl on a camel.

Don’t miss the kitschy-yet-worth-it Grottes d’Hercule, the place where the Roman god Hercules supposedly rested after ripping Europe apart from Africa. From there, you can look out to sea from a hole that looks like the map of Africa.

Detour: Above Achakar is Cap Spartel, a reserve that officially marks the unofficial confluence of the Atlantic and Mediterranean. There’s a lighthouse, a restaurant and epic views.

This article was first published October 2020 and updated January 2023 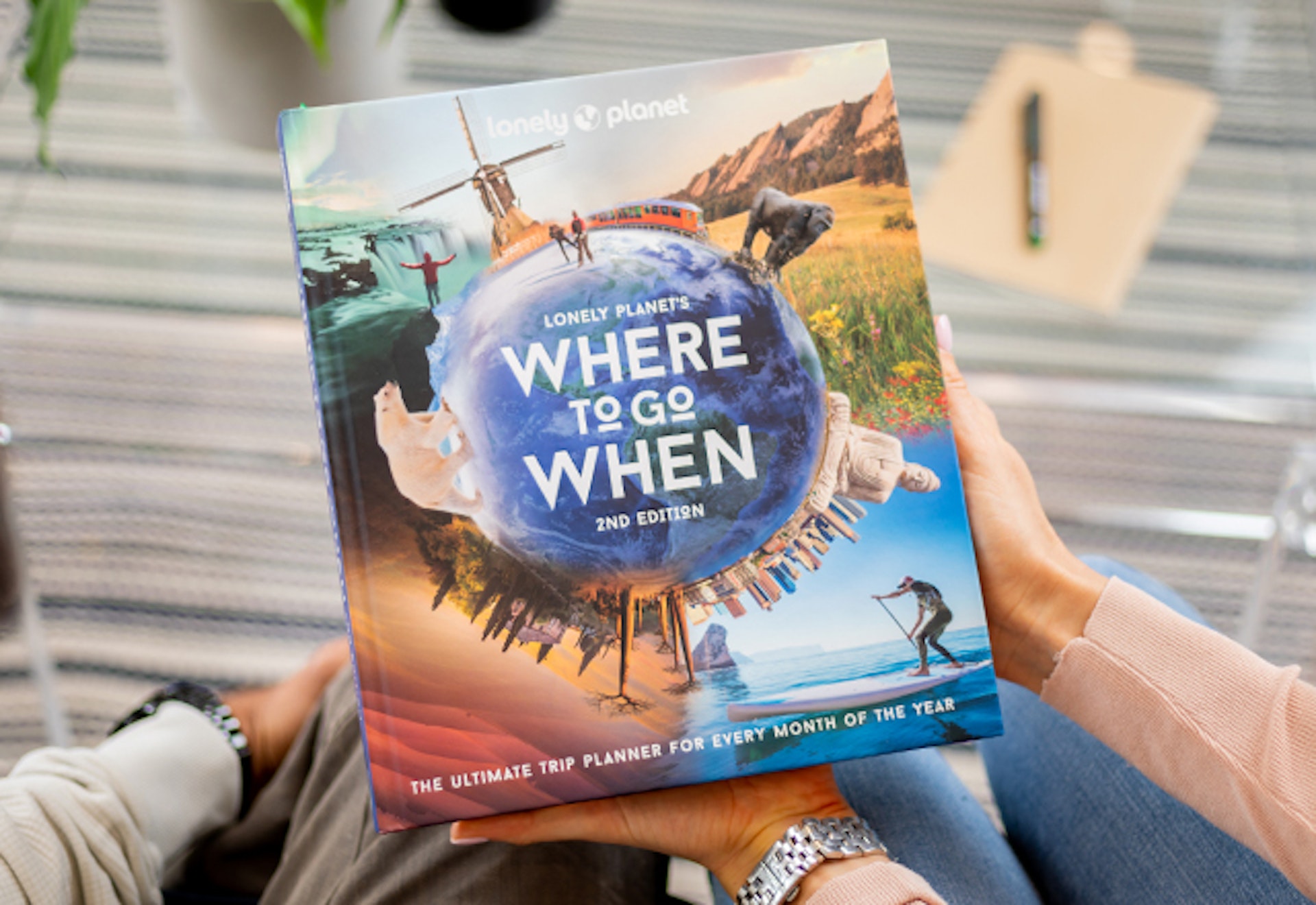 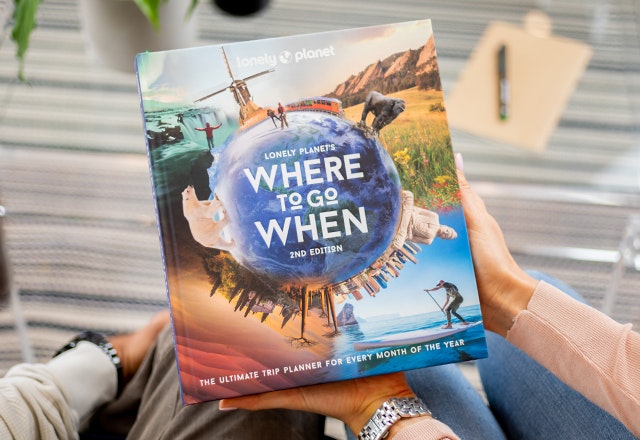