Poised gracefully against the glistening Adriatic Sea at Croatia's southern tip, the enchanting city of Dubrovnik graces many a bucket list. If you’re lucky enough to have more than a day or two in the area, it's worth exploring its beautiful and varied surroundings on these great day trips from Dubrovnik.

Seafood, beaches and sunsets in Cavtat

An easy outing east of the city, Cavtat offers an air of tranquillity lost years ago in Dubrovnik. Idyllic seaside promenades line its wooded peninsulas, leading up to a number of pristine beaches. Hike up to the top of Rat peninsula for splendid vistas and a visit to the beautiful and moving Račić Family Mausoleum. Next stroll down to Ključice beach for a swim and some tasty seafood under the shade of pines at Rokotin restaurant. Witness a spectacular sunset before making your way back along Rat promenade to the bus station.

Getting there: The 15km to Cavtat can be covered by Libertas bus 10 or a more refreshing boat transfer from the old town harbour.

Famed for its majestic Ottoman bridge spanning the Neretva river, Mostar is one of the brightest treasures of neighbouring Bosnia & Hercegovina and within day-tripping distance of Dubrovnik. A Bosnian coffee will fuel your wanderings between the Franciscan Monastery, Kajatz House and the Old Bazaar, before you succumb to ćevapčići and dolmas (grilled minced-meat and stuffed vegetables) at Šadrvan restaurant.

Getting there: Instead of spending three and a half hours on a Sarajevo-bound bus, consider a tour with a company such as Dubrovnik Day Tours, which will allow you to squeeze the nearby fortress-village of Počitelj into your visit.

Peace and heritage on the isle of Lokrum

Sprawled just a few hundred metres offshore from Dubrovnik's bustling old town, the leafy island of Lokrum is the perfect place to immerse yourself in pine forests, olive orchards and botanical gardens. Swim in the clear, sparkling waters of the sea or take a dip in a huge rock pool-lagoon known as Dead Sea. The island is also dotted with heritage sites, including a Napoleonic fort and the Benedictine Monastery ruins, where Game of Thrones fans can pose on a replica of the Iron Throne. Bring along a sumptuous picnic basket prepared by Piknik Dubrovnik (but beware of the domesticated peacocks who may take an interest in your sandwiches) or savour a peacock-free meal at the lovely Lacroma restaurant.

Getting there: Boats run from the old town harbour on a regular schedule (15 minute ride). Inquire about the last departure from the island, as overnight stays are prohibited.

Often visited together on a 'three islands' cruise, Koločep, Lopud and Šipan are the main drawcards of the Elafiti archipelago northwest of Dubrovnik. Each island is alluring in its own right: Koločep nurtures a Robinson Crusoe feel and Šipan is packed with historic heritage, especially evident in the Renaissance-era Skočibuha castle in Suđurađ, but if you must choose just one, opt for Lopud. Let its main promenade guide you past abandoned monasteries and rustic stone houses, and over wild and remote cliffs to sandy Šunj. Electric cars line up by the beach to take you back to the main settlement, where a tasty lunch comes complete with a sea view at Obala.

Getting there: Jadrolinija boats run four times a day from Gruž harbour and take 30 minutes to Koločep, 55 minutes to Lopud and 1 hour 15 minutes to Suđurađ on Šipan.

Most day-trippers to Mljet island will spend their time in the national park on its western tip, hiking, cycling, diving, kayaking or simply taking in the meditative beauty of its two saltwater lakes. Great Lake comes adorned with the tiny islet of St Mary and its 12th century monastery, dotting the ‘i’ in idyllic. If you do happen to have extra time on your hands or a car, venture across the island to sunbathe in the sandy Saplunara or relish the familial atmosphere at Konoba Maestral in Okuklje.

Getting there: Car ferries run 5 times a day to Sobra on Mljet from Prapratno, 60km northwest of Dubrovnik on the Pelješac Peninsula. Alternatively, take the 1 hour 50 minute G&V boat ride from Gruž in western Dubrovnik to Polače on Mljet, where complimentary vans await to take you to the heart of the national park.

Like a Venetian Dubrovnik, Korčula Town's compact walled citadel hogs the spotlight on Croatia’s sixth largest island, with treasures like the Cathedral of St Mark and Cukarin pastry shop strewn between its watchtowers, lion statues and curvy streets. Make sure to leave room for brudetto (fish stew) at Adio Mare and a toast with a glass of local Grk or Pošip white wine.

Getting there: Buses run year-round from Dubrovnik main bus station to Korčula Town, but in summer, take advantage of Jadrolinija catamarans (June to September) and G&V boats (July and August), which cut travel time from 3.5 to 2.5 hours.

The gatekeeper of Pelješac peninsula's wine empire, Ston sits an hour’s drive west of Dubrovnik. Try a taste of fleur de sel from its historic salt pans and work up an appetite walking part of its walls. Just north of here in the village of Hodilje you can combine a swim in the sea with lunch at Seosko Domaćinstvo Ficović. Start with oysters from Mali Ston Bay accompanied by local wine, then take your pick from the seafood options, all freshly plucked from the sea just metres away. To see where the local tipple comes from, venture 11km further to Miloš winery in Ponikve.

Getting there: Libertas bus 15 runs a few times each day, directly to Ston. Oenophiles should consider a wine-tasting tour of the peninsula, such as Insider Holidays' tour, run by local sommeliers.

Stray off the beaten path into the marshlands of Vid

Often overlooked, the tiny village of Vid on the River Neretva showcases a completely different side to the region. Start with 360-degree panoramas of the valley from the top of the hill, then stroll down to the remarkable in situ museum of Narona Roman temple. Across the street at Đuđa i Mate restaurant, jump aboard a shallow traditional boat, known as a ladja, for a photo safari through the peaceful and picturesque local marshlands. Upon return, round off your day with a tasting of ultra-local specialities like frogs and eel.

Getting there: From Dubrovnik main bus station, take any intercity bus which stops in Metković (1 hour 40 minutes). Grab a cab for the 3 kilometres to Vid, or book a pick-up in advance with Đuđa and Mate.

You really need a car to get the most out of the fertile Konavle valley, but for a dust-sprinkled, adrenaline-powered taster, book a quad-bike safari with Kojan Koral (kojankoral.com). In addition to nature, these villages adjacent to the Montenegrin border jealously preserve their traditions, so on Sunday morning, venture out to Čilipi village for folklore dances and a craft market. To make a day out of it, continue to Koraćeva Kuća in Gruda for a traditional lunch.

Getting there: Buses 11, 25 and 27 run from Dubrovnik to Konavle, but these lines are scarce on Sundays, when you’re better off taking bus 10 to Cavtat and exploring the valley in a taxi. Kojan Koral organise pickups for their guests.

Across the border in Montenegro, sky-high mountains plummet straight into the sea, interrupted only by the quaint villages that speckle the jagged shorelines of the Bay of Kotor. Once an outpost of the Venetian Republic, Kotor is slightly rough around the edges, but makes up for that with its spectacular location. The strenuous climb up to the town walls is rewarded with breathtaking vistas from San Giovanni castle. Return to explore the curvy alleyways of the medieval town, visit St Tryphon’s Cathedral and the Square of Arms, and then pop into the open market in front of the Sea Gate, before wrapping it all up with a fancy but well-worth-it lunch at Galion restaurant.

Getting there: Several bus lines run between Dubrovnik and Kotor every day (approximately 2 hours 30 minutes), but inquire about the Libertas departure, as it goes straight to Kotor. If you're driving to Kotor, take the ferry at Kamenari to arrive faster.

These are the summer's hottest destinations, according to Vrbo 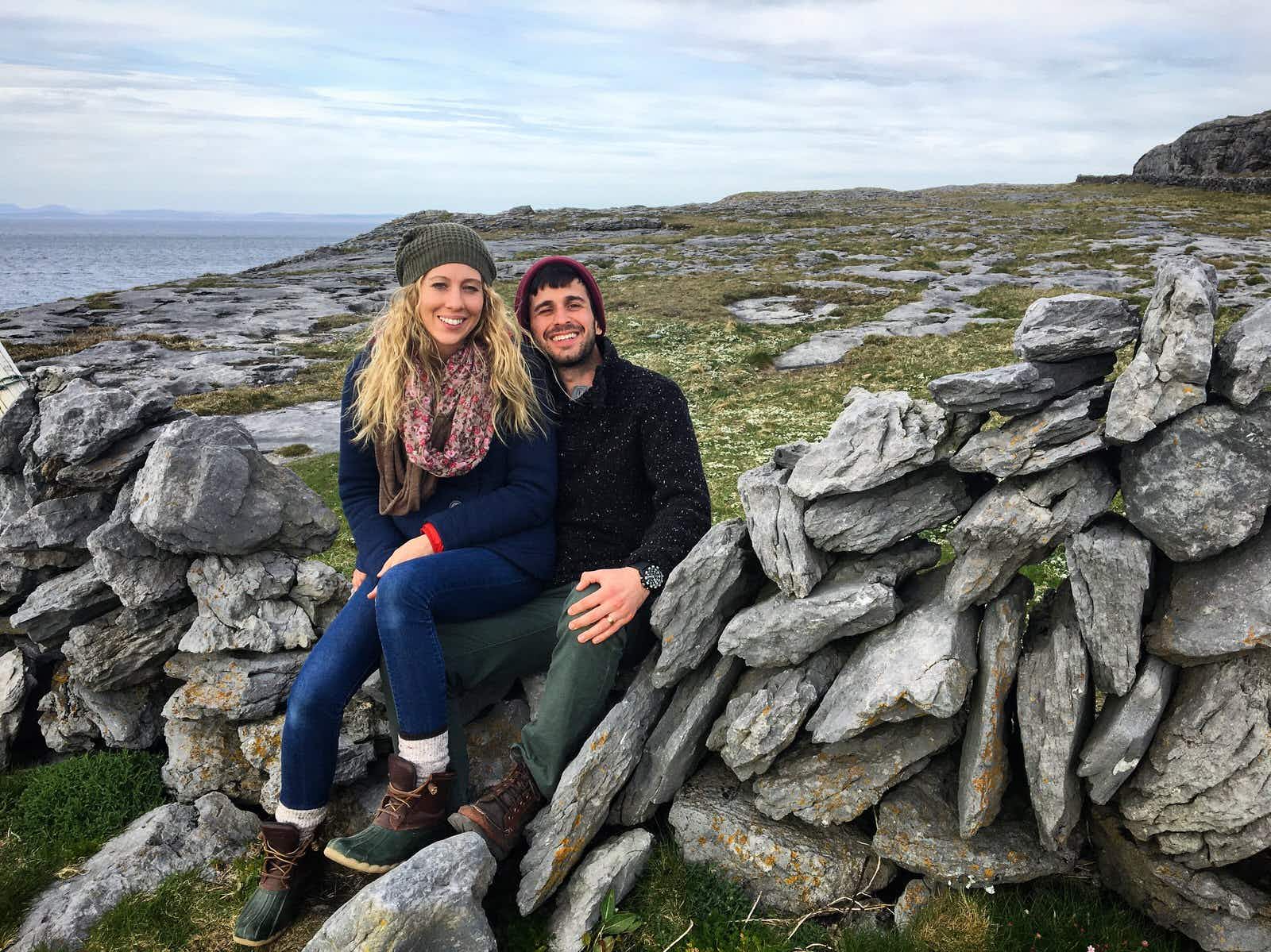 What to pack for your trip to Ireland 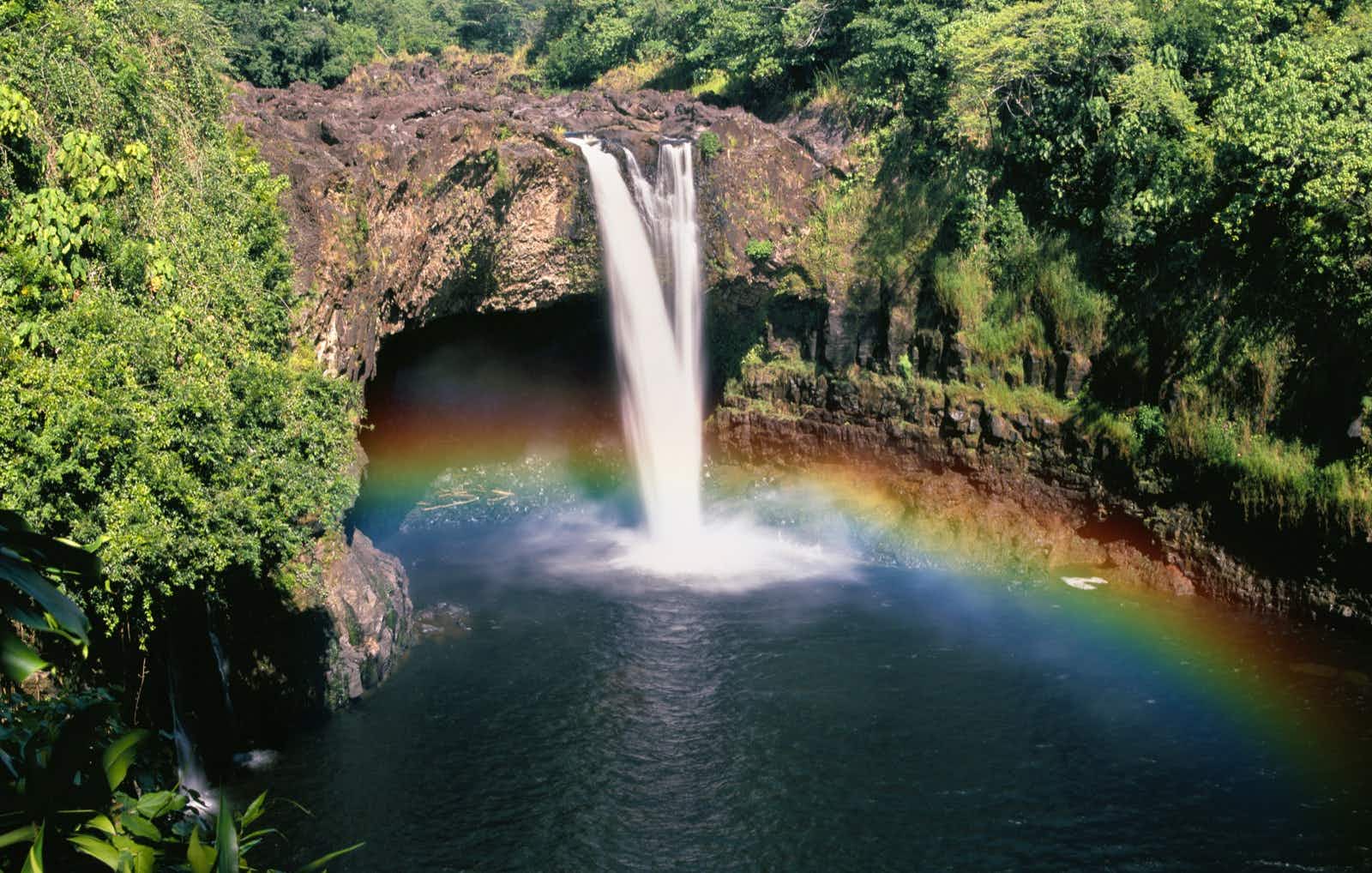 Hawaii's Big Island: how to make the most of a…