Rome’s ancient roots uncoil throughout the city, flaunting icons like the Colosseum and Pantheon; to the west Villa Borghese bubble over with priceless masterpieces by Bernini and Michelangelo. With a lively artisan culture, breathtaking basilicas in spades and a food scene that needs no introduction, there’s a reason why la città eterna has charmed travelers for centuries.

Rome’s tenacity is best illustrated in its ancient monuments, remarkably intact nearly 2000 years on. Debuting in 80 AD, the behemoth 50,000 seat Colosseum famously hosted gladiators who would face off against each other or wild animals. The amphitheatre dominates as the top tourist attraction in the city; book tickets in advance to bypass the queue.

Next door is the Roman Forum, a bustling stretch of markets and temples in its heyday. It encompasses must-see sights like the Arco di Settimio Severo and the Tempio di Saturno. Continue on to the Palatine Hill, where Romulus allegedly founded the city in 753 BC, and savor magnificent views of the city’s ruins. The Domus Aurea receives far less traffic than its ancient peers but proves a worthy stop: Emperor Nero’s former palace is brought back to its original glory thanks to a virtual reality tour. Advance online reservations only.

Founded in the 1500s, the Vatican Museums easily brandish one of the largest and most significant art collections on the planet. Its works – garnered throughout the centuries from the Papacy and Catholic Church – hail from antiquity to the Renaissance and beyond. With over 20,000 pieces on display and over nine miles of museum, it’s utterly impossible to see it all.

If you’re a novice to the famed musei, call upon its heavyweights first. The ancient Laocoön and his Sons is the founding piece of the Museums, safeguarded by its walls since 1506; you’ll find the looming sculpture in the Museo Pio Clementino. Le Stanze di Raffaele, four rooms frescoed by the Renaissance master and his school, and the Apollo Belvedere should also top your list.

The Sistine Chapel is the final destination within the museum, graced by Michelangelo’s ceiling frescoes and his Last Judgement. After basking in all the beauty, head to St. Peter’s Basilica (Tip: When you’re looking to leave the chapel, take the exit on your right when you have your back to the high altar and skirt an endless slew of souvenir shops). The opulent basilica reigns as the largest in the world and boasts three artistic icons of the bel paese: Michaelangelo’s Pietà and dome, and Bernini’s bronze canopy over the papal altar.

Many of Rome’s prime attractions are huddled in its historic center and can be visited in easy succession. Take off from Piazza di Spagna, which cradles Bernini’s Fontana della Barcaccia and gives rise to the sweeping Trinita di Monti staircase (in the springtime its steps are draped in azaleas). The flashy Trevi Fountain, a showpiece of the Baroque, proves a must: make your way through the obstacle course of fellow visitors and toss a coin into its rollicking waters as tradition commands.

Piazza Navona hums with street vendors and artists gathered around the arresting Fontana dei Quattro Fiumi by Bernini (art enthusiasts should see what’s on at the neighboring Chiostro del Bramante, which hosts buzzy temporary exhibits). From here, saunter down to the Pantheon, the oldest of all Rome’s monuments. The 2,000-year-old temple-turned-church remains in remarkable condition. Pay your respects to Renaissance master Raphael’s tomb and gaze at the largest unreinforced concrete dome ever built. Galleria Borghese (about half an hour away by foot) watches over a mighty art collection, starring works by Caravaggio, Raphael, and Bernini. Reservations are obligatory.

Indulge in uber thin-crust Roman-style pizza at unfussy Da Remo, or if you’re willing to make the trek, 180g Pizzeria Romana in Centocelle. For thick-rimmed pies, opt for Seu Pizza Illuminati or Piccolo Buco near the Trevi Fountain. Those on the prowl for an authentic cone of artisanal gelato should seek out Gunther Gelato Italiano or Otaleg, where traditional flavors and fearless combinations (berries and pine, anyone?) shine. Rimessa Roscioli and Litro, in the Monteverde neighborhood, delight wine lovers.

Rome still thrums with artisan workshops that produce hand-made-in-Italy pieces. Open since the 1940s, Calzoleria Petrocchi crafts leather shoes that can be bought from their inventory or custom made and measured (past clients include Marcello Mastroiani and Robert DeNiro). In the Monti neighborhood, Danish designer Tina Sondergaard and staff can tailor punchy sundresses and tops on the spot.

Open on Saturdays and Sundays only, Mercato Monti promotes small business owners and artisans whose counters sport sunglasses, lamps fashioned out of books, watercolors, and silk-screened t-shirts. Via dei Coronari, meanwhile, is known for its tiptop antique stores. If you prefer your shopping to be edible, bliss out at cheese shop Beppe e I Suoi Formaggi in the Jewish Ghetto; deli Salumeria Paciotti near the Vatican Museums; or Biscottificio Innocenti, where the homemade biscuits are as charming as owner Stefania.

This article was originally published in September 2015 by Abigail Blasi and updated in April 2020. 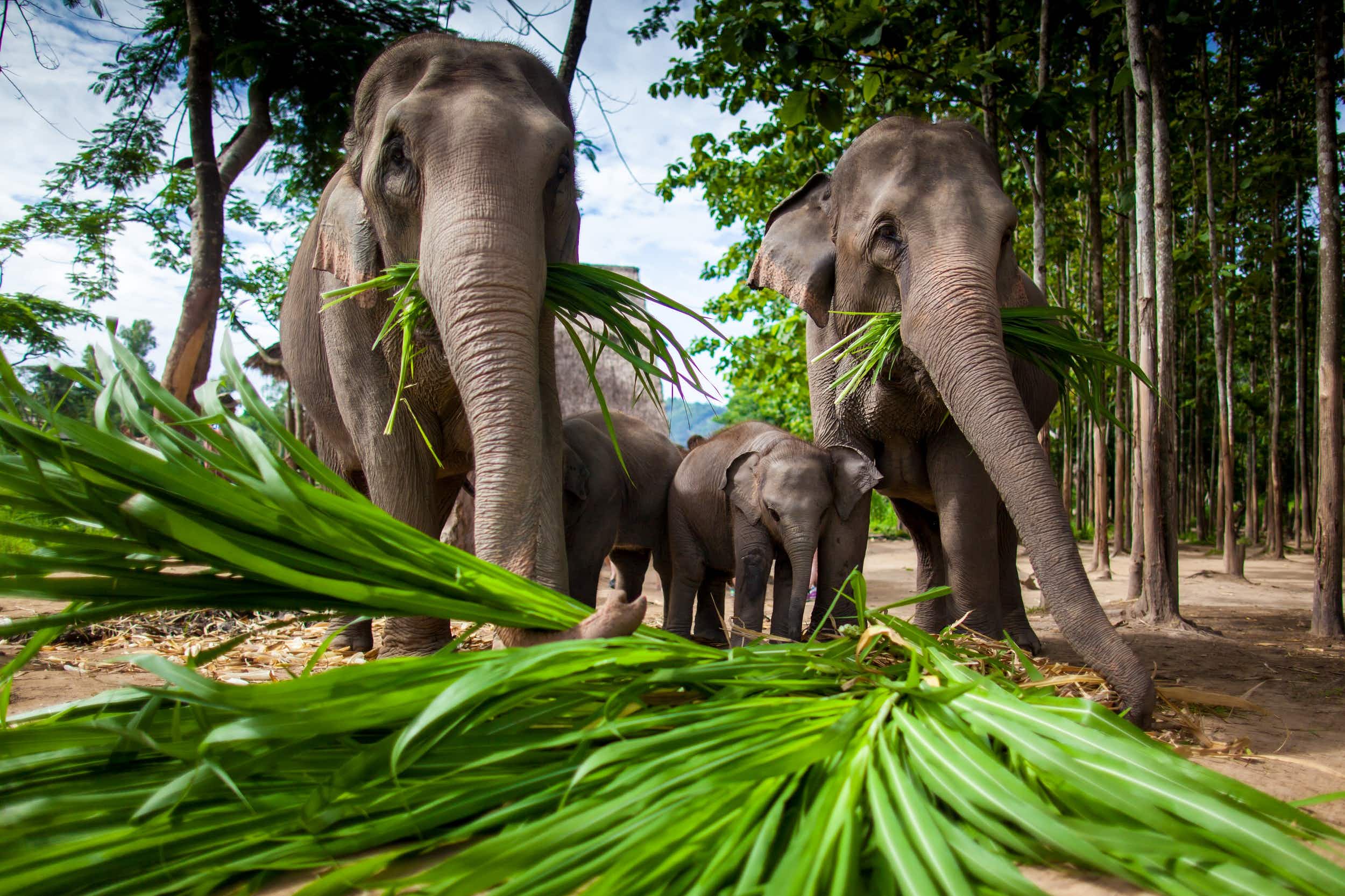 How to travel responsibly in Chiang Mai 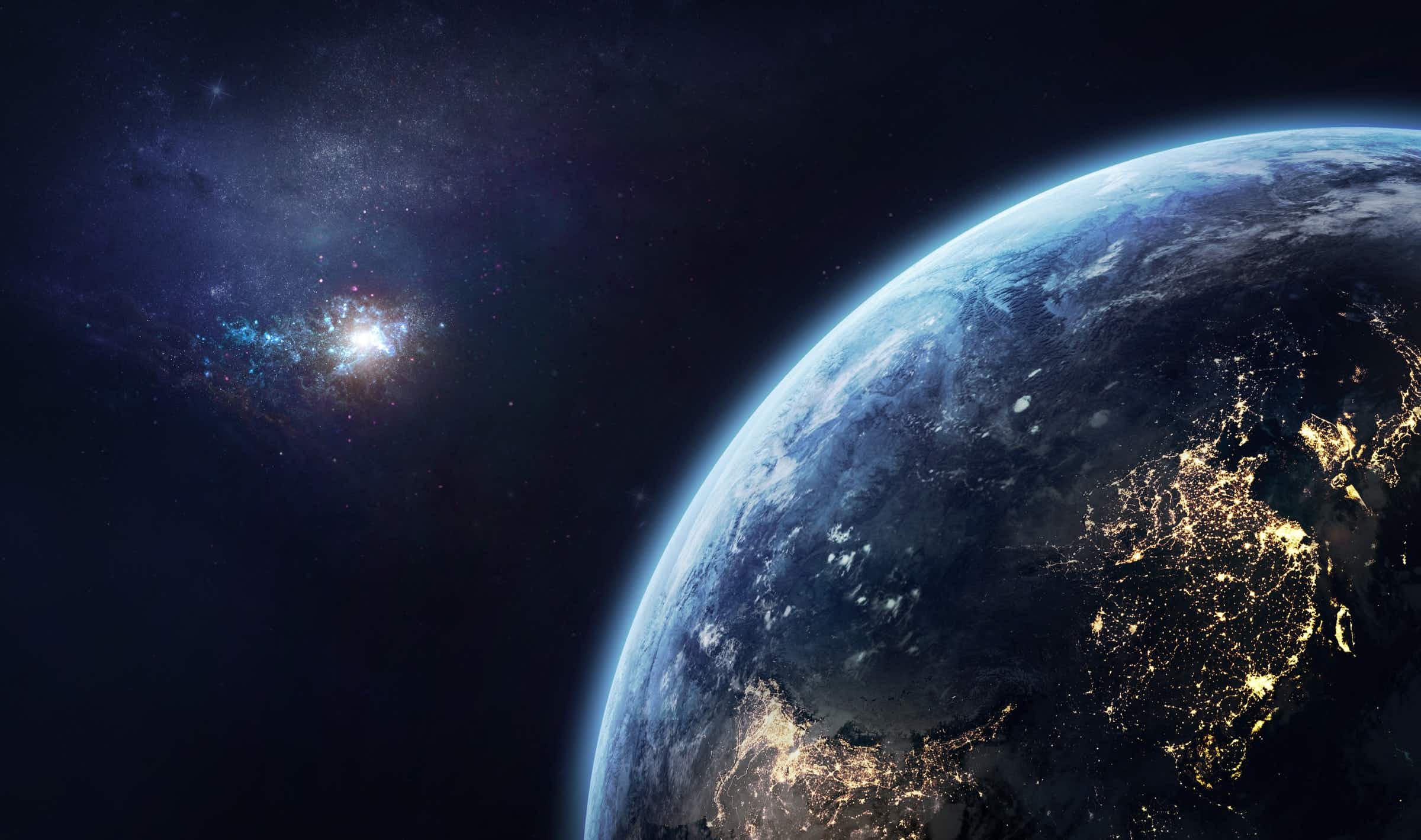