Best 40 free things to do in Rome

Travelling to Rome on a budget? Never fear – sightseeing in Italy's magnificent capital city doesn't have to cost the earth. Although many museums and monuments charge hefty admission fees, a surprising number of the famous sights are actually completely free. The doors of the city's art-laden churches are flung open to all, ancient architectural wonders await around many a corner and it costs nothing to wander the historic streets, piazzas and parks. Check out our list of the best things to do in Rome without spending a thing:

It's an exhilarating experience to enter the Pantheon, an iconic Roman building, and gaze up at the largest unreinforced concrete dome ever built.

The Vatican's showcase basilica is free, though you'll probably have to queue to get in. Once inside, look out for Michelangelo's Pietà statue and Bernini's baldachin (altar canopy).

Hang out and enjoy the daily circus of street performers, artists and tourists acted out against Piazza Navona's backdrop of baroque palazzi and ornate fountains.

4. Spanish Steps and the Convent of Trinità dei Monti

While it’s now forbidden to sit on the Spanish Steps, you can still climb them. At the very top of the city’s most famous staircase perches Chiesa della Trinità dei Monti. Duck inside and take in spectacular works of art, including frescoes, an astrolabe, and a duo of anamorphoses, wall paintings that appear to change entirely depending on where you stand.

Read more: Spending diary: what I spent on a four-day trip to Rome

According to legend, throwing a coin into the Trevi Fountain will ensure your return to Rome. You and thousands of other people – on an average day about €3000 is chucked over people's shoulders into the water.

Draped in ivy, take a stroll down the charming Via Margutta, where Audrey Hepburn and Gregory Peck rendezvous in silver screen classic Roman Holiday.

Rome's most famous park, Villa Borghese, is an oasis of shaded walkways, verdant corners and excellent museums to be explored.

Few views can top those from the massive marble monolith of Il Vittoriano. You have to pay to take the lift to the top (€10) but there are plenty of free viewing spots.

Read more: How to spend a perfect long weekend in Rome

This atmospheric area is studded with artisans' studios, kosher bakeries and popular trattorias.

Antiquity's most famous road, ViaAppia Antica, sets the perfect scene for a leisurely amble with its pine trees, Roman ruins and eerie catacombs.

The vibrant Trastevere district buzzes well into the night as locals and tourists hang out on its picturesque lanes and piazzas. Read our guide on how to spend a perfect day in Rome's favourite neighbourhood.

Read more: 6 things to do in Rome if you want to escape the crowds

The last resting place of Keats and Shelley, Rome's non-Catholic Cemetery is a serene spot to recharge your batteries.

Rome's Nazi occupation is recounted at this chilling museum housed in what were once the city's SS headquarters.

The sparkling Byzantine mosaic compositions in the easy-to-miss Chiesa di Santa Prassede are among Rome's most impressive.

A highlight of the southern EUR district is the Palazzo della Civiltà del Lavoro, a masterpiece of Italian rationalism known as the Square Colosseum.

Michelangelo's muscular Moses is the star turn at the 5th-century Chiesa di San Pietro in Vincoli. Also here are the chains that St Peter supposedly wore in captivity.

Peek through the keyhole of the Priorato dei Cavalieri di Malta and you'll see St Peter's dome perfectly framed at the end of a hedge-lined avenue.

22. Partake in the passeggiata

Head to Via del Corso and join the locals on their early-evening passeggiata (stroll).

By day, poke around the much-loved market; at night, grab a drink and see in the small hours with hundreds of like-minded revellers in Campo de' Fiori.

There's always something going on in the grand neoclassical square of Piazza del Popolo. Nearby, the art-rich Chiesa di Santa del Popolo is well worth a look.

Modern investigators have identified the spot where Julius Caesar was murdered. It was in the Area Sacra on Largo di Torre Argentina.

Rome's big summer festival, Estate Romana, stages everything from concerts and dance performances to book fairs and late-night museum openings. Some are free.

On the Capitoline Hill, Michelangelo's exquisitely designed Piazza del Campidoglio is one of Rome's most beautiful public spaces.

The ancient landmark of Trajan's Column towers over the Imperial Forums. If you can make them out, the reliefs depict Trajan's military campaigns.

The sparky neighbourhood of Garbatella presents a colourful front with its community gardens, faux baroque palazzi and red housing blocks.

Where once crowds cheered chariot racers in Rome's larges arena, Circo Massimo, now locals come to stretch their legs. Why not join them for a jog?

Attractions that are free at specific times:

This article was last updated in February 2020. 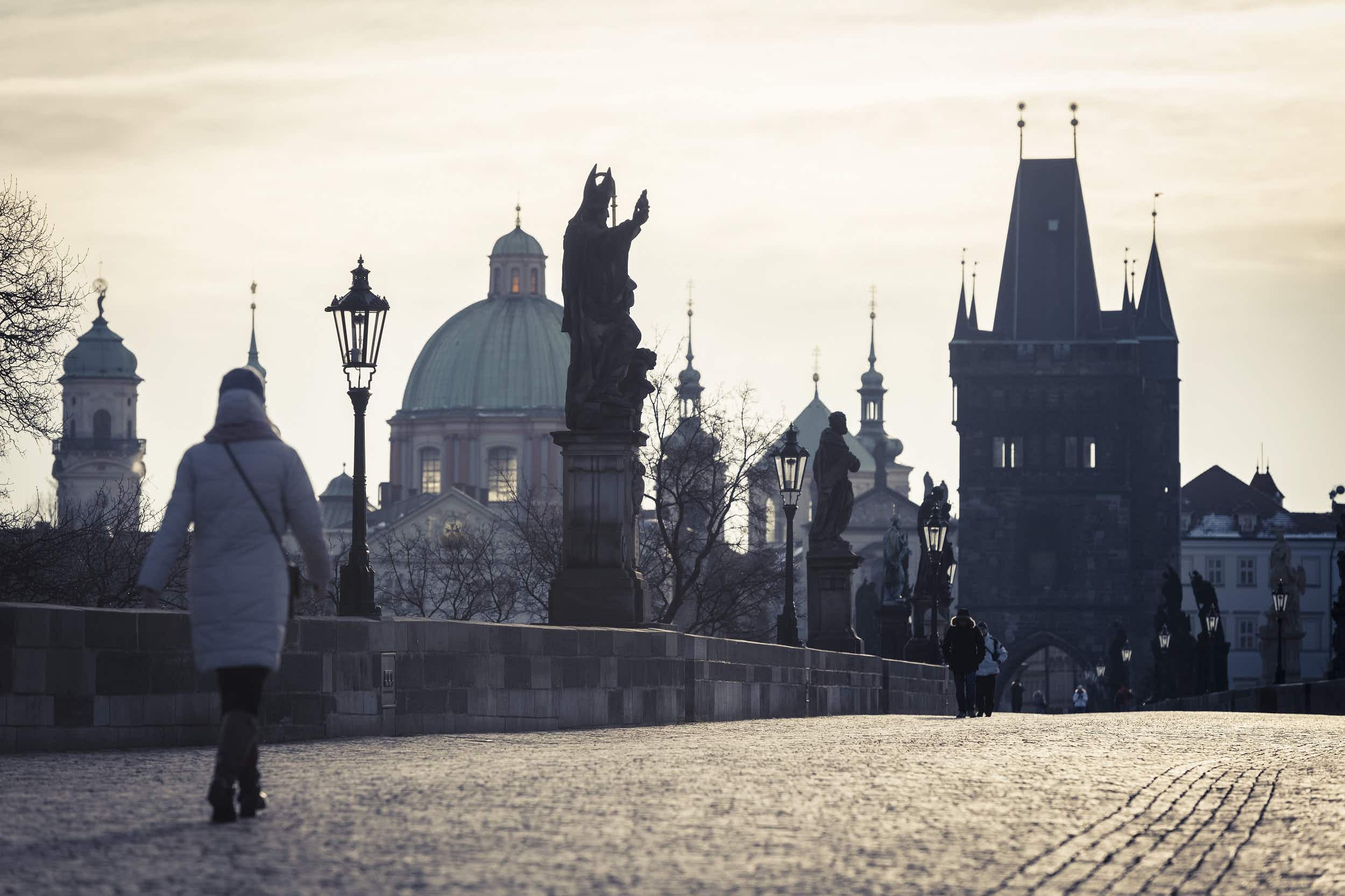 Top 10 free things to do in Prague 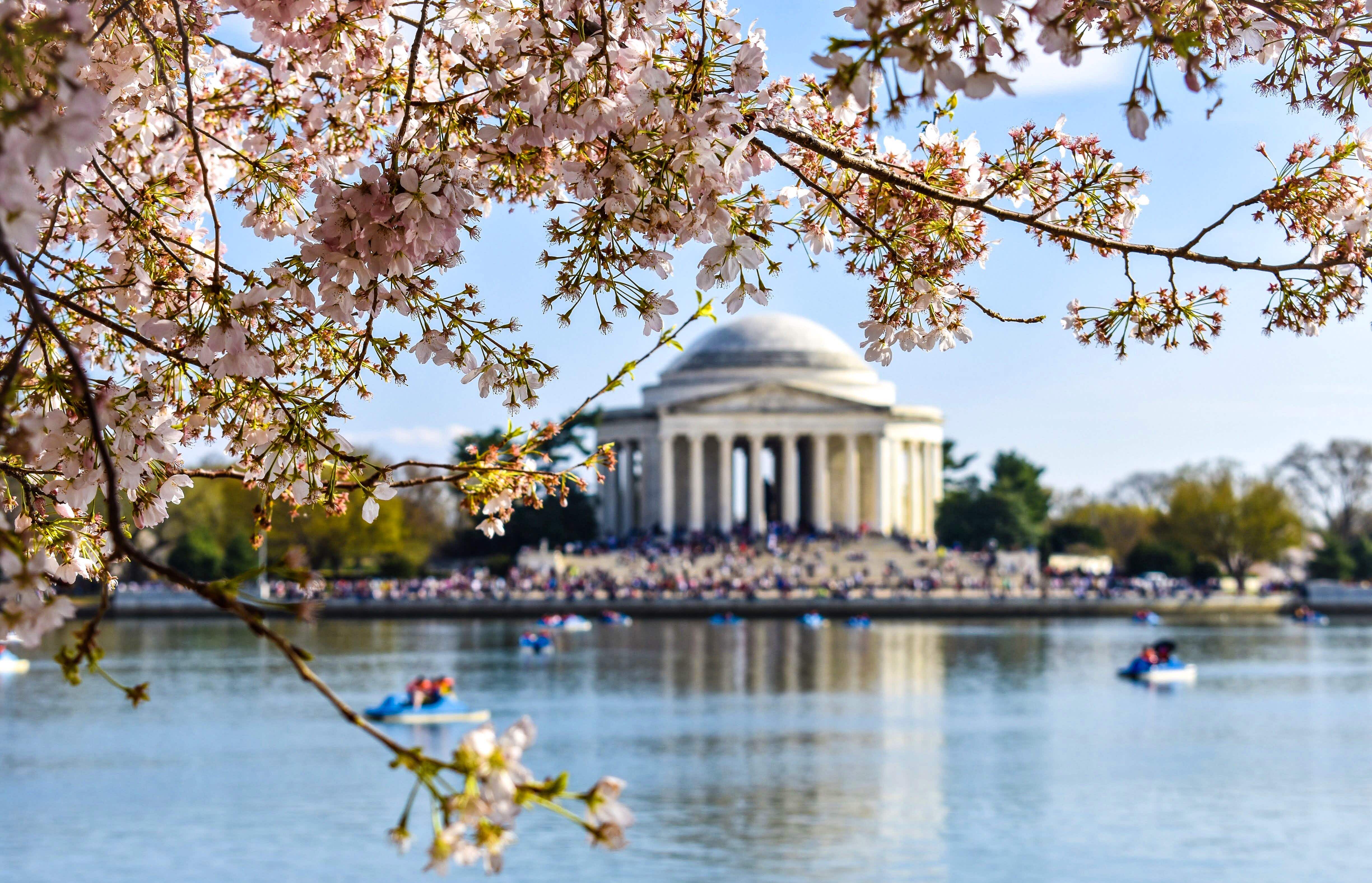 The top 10 places to see cherry blossoms in the…