Dubai is one of the most visited destinations in the world and home to a number of record-breakers, from the world’s tallest tower to the busiest international airport on the planet. Yet for all the city's accolades, there are still plenty of misconceptions about the glitzy Gulf emirate. Here are 10 things you to know before you arrive.

You don’t have to be a millionaire

It’s regularly named one of the world's most expensive cities, but you can enjoy Dubai on a budget. As the city gears up to host Expo 2020, millennial-friendly mid-market hotel chains such as Rove and Hilton Garden Inn are booming. Metered taxis are cheap by international standards, and you can ride the metro for as little as Dh3. The city is brimming with cheap eats too, especially around Al Muraqqabat Rd and Al Rigga Rd in Deira. You can now avoid any roaming charges as well, with visitors receiving free Sim cards on arrival at Dubai International Airport.

Contrary to popular stereotypes, there’s more to Dubai than shopping and skyscrapers. Look beyond the bling, and you’ll discover a rich cultural heritage that blends Bedouin, Arab and Islamic traditions. For a quick history lesson, visit the Etihad Museum and Dubai Museum and then head to the Sheikh Mohammed Centre for Cultural Understanding for a no-holds-barred Q&A session on Emirati culture. Meanwhile, explore the burgeoning contemporary art scene at Alserkal Avenue and catch a performance at the ship-shaped Dubai Opera.

Dubai is not dry

Think you can’t get a drink? Alcohol is available in licensed bars and restaurants, which are generally attached to hotels (although exceptions include some high-end eateries in Dubai International Financial Centre and City Walk). Most bars have happy hours – Nola has one of the best – and the legal drinking age is 21, so take your photo ID. Ladies’ night, usually on Tuesdays, means women can enjoy free drinks, while all-you-can-eat-and-drink Friday brunches are a Dubai institution. Visitors can now also obtain a liquor licence to buy alcohol in Dubai.

Dubai is a top spot for foodies

With Michelin tipped to launch a guide to Dubai in the near future, dining out in the city has never tasted so good. Dubai’s multicultural mix means you can feast on everything from budget-friendly ethnic eats and traditional Emirati cuisine to French fine-dining and molecular gastronomy. Hip homegrown eateries like Sum of Us and Salt are leading the shift away from international chains, while Frying Pan Adventures offers fantastic foodie tours of old Dubai. Dubai will also be getting a Time Out food market in 2020, where travellers can sample the best of what the city has to offer under one roof, as well as the world's first MasterChef restaurant.

Dubai is a cosmopolitan city, with expats making up almost 85% of the population. There’s no need to cover your hair, shorts and t-shirts are fine in many places, and you can wear a bikini at the beach or by the pool. It’s a glamorous city too, so dress to impress at brunch and out clubbing. In the malls, mosques and souqs, you should respect local Islamic culture by dressing modestly, which means shoulders and knees covered.

Forget notions of a city fuelled solely by black gold; Dubai has successfully diversified its economy away from oil to become a thriving hub for transport, trade, finance and tourism. What’s more, the government is working with high-tech companies to develop self-driving cars, flying drone taxis and 3D organ printing. One of the most exciting partnerships is with Hyperloop One, which is developing a supersonic transport system that could link Dubai with Abu Dhabi in 12 minutes.

The weekend is Friday and Saturday

Most people have Friday off work, when Muslims gather for congregational prayers. Dubai Metro services start at 10am on Fridays, and businesses are traditionally closed for a few hours in the afternoon, although many now remain open throughout the day. If you’re looking to party, the busiest nights of the week are Thursdays and Fridays, while malls are also packed with shoppers until midnight.

Florida’s theme-park capital faces a new challenger, with four major theme parks opened in Dubai in 2016. They include IMG Worlds of Adventure, the world’s largest indoor theme park with dedicated Marvel and Cartoon Network zones, and the Hollywood-inspired Motiongate, with rides based on blockbusters such as Madagascar and Ghostbusters. Dubai's biggest water park is also soon to become the biggest in the world, with the addition of a giant new tower as well as 12 new slides.

Dubai is probably safer than your home city

Despite unrest in the region, the UAE is the second safest country in the world, according to the World Economic Forum. Dubai is very safe compared with other large cities across the globe, and street crime is rare. It’s safe to take taxis at night, and walking around on your own is fine in most areas. The biggest dangers are reckless driving and crossing the street, with many motorists ignoring pedestrian crossings.

Dubai is a city that loves a superlative. Not content with the world’s tallest tower, the 828m Burj Khalifa, the emirate is building another epic skyscraper. Located at Dubai Creek Harbour, The Tower will stand at 928m when completed in 2020 and house a 360-degree observation platform, along with a hotel, restaurants and vertical gardens. It's got competition for the ‘world’s tallest’ title though, with Saudi Arabia’s kilometre-high Jeddah Tower also set to open in 2020. 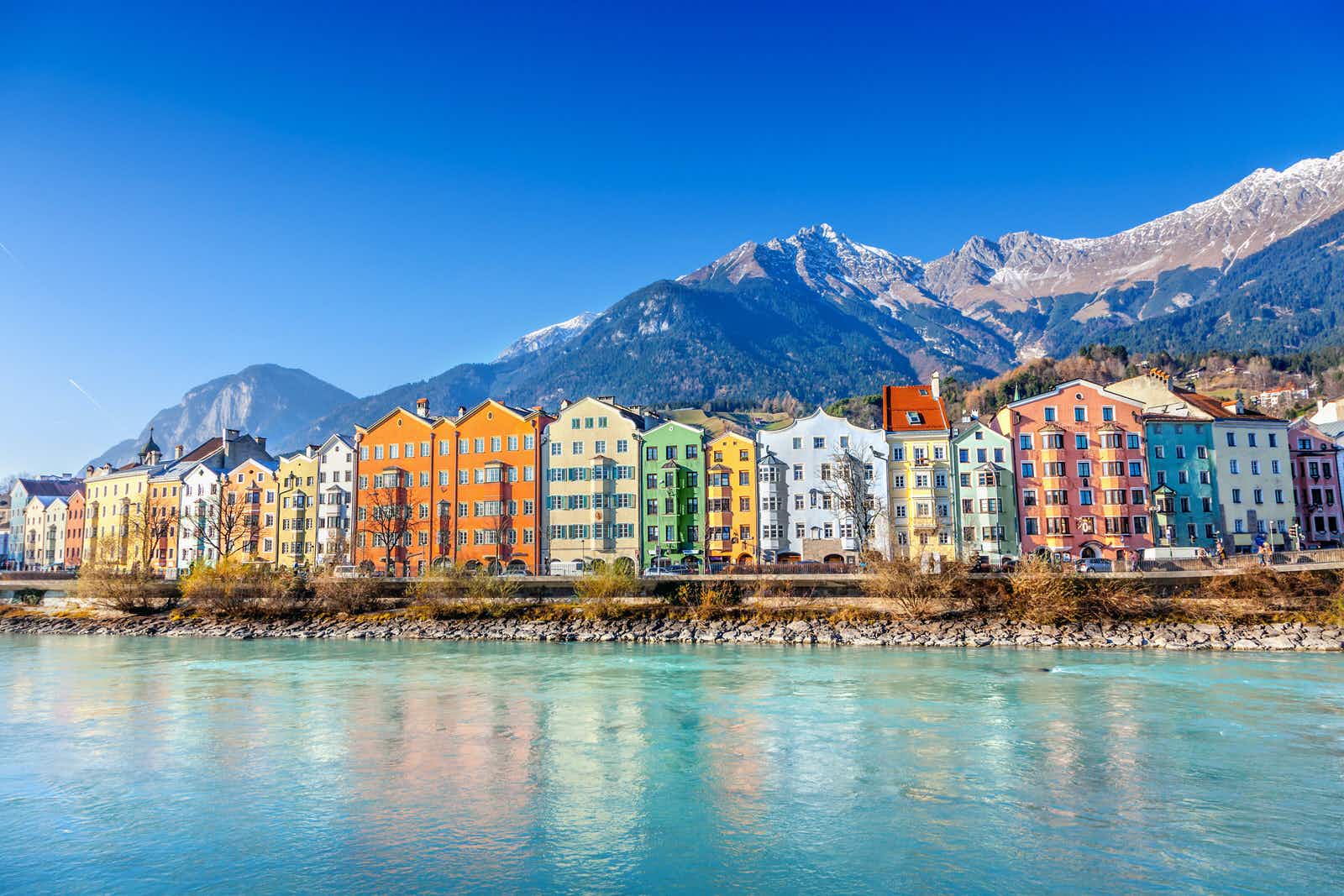 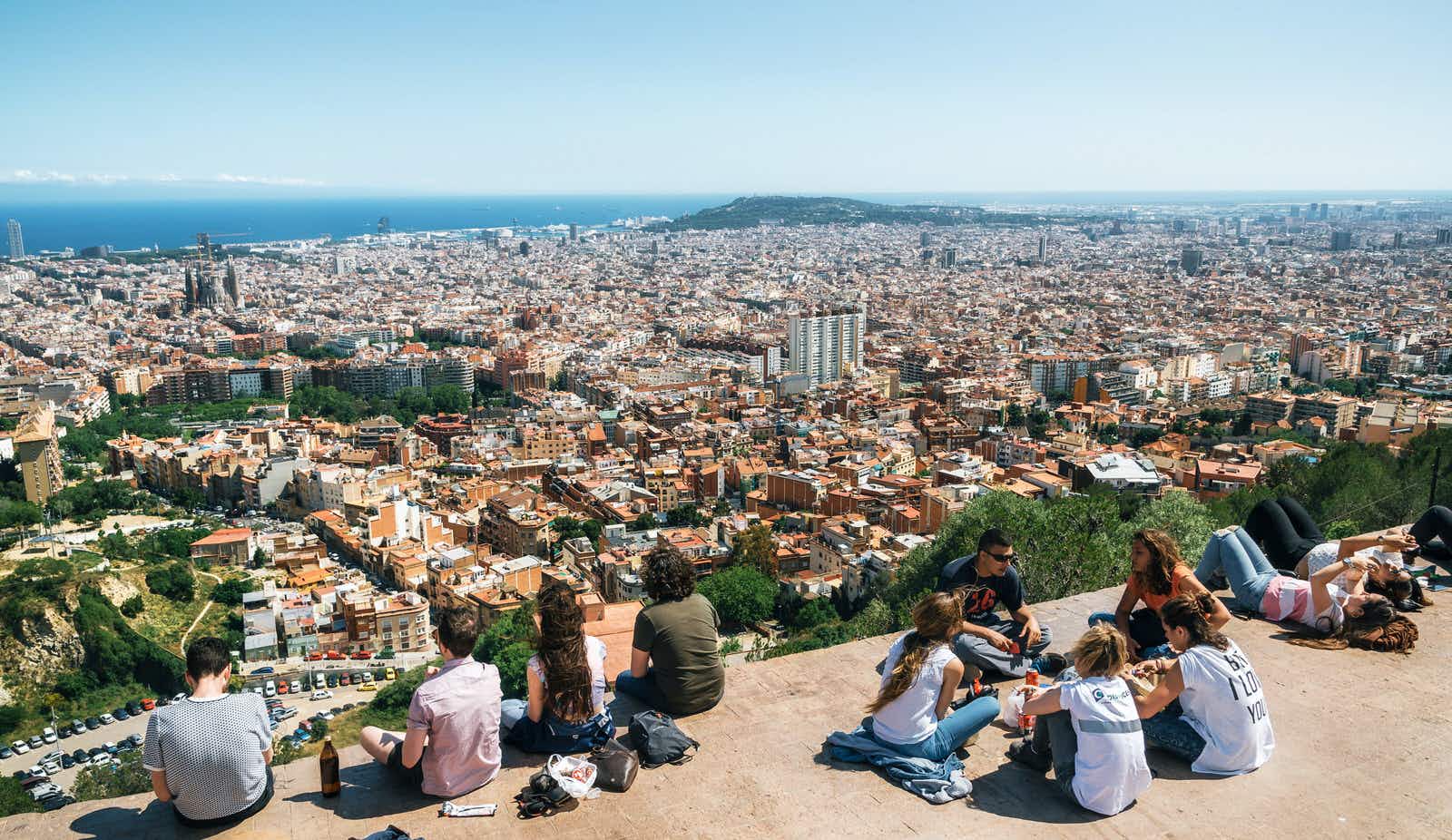 The best Barcelona barrios for escaping the crowds