Rugged coastline, verdant fells or snowcapped mountains - grab a map, pull on your boots and discover the UK's most wonderful walks. This excerpt from Lonely Planet's 1000 Ultimate Experiences shows you where.

At 340km this coast-to-coast path across southern Scotland isn’t the UK’s longest, but it has a reputation as one of the toughest. Isolated and uncompromising, this trail suits those happy in their own company, as there won’t be many day-trippers in an area without significant amenities. You’ve been warned. The mountains are daunting, forests commanding and moors beautifully desolate. Self-sufficiency is the name of the game – the route suits campers and back country folk – and there’s definite cachet in tramping cross-country fromthe Irish Sea to the North Sea. Now if only it would stop raining…

Windswept and remote, Pembrokeshire occupies Wales’ southwesternmost extremity, a chubby peninsula jutting towards the Irish Sea. Jagged cliffs and picturesque villages pepper the coastline, punctuating the backdrop of sweeping beaches and boiling surf. The best way to see it is by trekking the 299km Coast Path from Amrothto St Dogmaels. Allow two weeks, but for a taster base yourself at St David's, Britain’s smallest city, and strike out for the sands of St Brides Bay, where swimmers, beachcombers and surfers make the most of the unspoilt sands.

Hikers everywhere recognise the kudos of tackling Britain’s premier long-distance path. Tracking the island’s mountainous spine from Edale in Derbyshire’s Peak District, through the Yorkshire Dales to Kirk Yetholm in the Scottish Borders, this is 429km of merciless trekking through three stunning national parks. Technically challenging, the full path requires three weeks but if you haven’t got the time (or energy) then day hikes will give you a flavour. Villages in the Yorkshire Dales offer the classic combination of stunning scenery and beguiling country pubs – blistered feet will appreciate the medicinal qualities of a pint of real ale.

Hands up if you can name Scotland’s national animal. A rampant lion? Maybe the majestic golden eagle? Did someone say red deer stag? Well, sorry, you’re all wrong. It’s the pesky mosquito-like midge, which you’ll encounter in droves on the Scottish coast during spring and summer. But don’t let that put you off this fine peninsular walk in the country’s far southwest. The 165km from Tarbert Harbour to Dunaverty encompasses beguiling coastal scenery, all foaming Atlantic surf and blood-red sunsets. Opened in 2006, the path remains relatively unknown even in the UK – get there while that’s still the case.

The UK’s ‘Three Peaks’ challenge incorporates the highest mountains in Scotland, Wales and England – Ben Nevis (1334m), Mt Snowdon (1085m) and Scafell Pike (978m) – but you’ll need a car to get between them. Yorkshire’s own three peaks, though smaller, are far from easy. The circular route linking Whernside (736m), Ingleborough (723m) and Pen-y-Ghent (694m) is a gruelling 42km struggle with 1600m of vertical ascent. The objective is to complete it in 12 hours, after which you can retire to the pub and celebrate the fact that nobody had to drive anywhere at all.

If the English tourist board needed one walk to sum up this green and pleasant land, it would be this 164km path winding through the gentle limestone hills of the Cotswolds, from stately Bath to twee Chipping Campden. If you want mountain scrambling or craggy ridges, you’re in the wrong part of the world – the rather refined 331m summit of Cleve Cloud is as edgy as it gets. Instead, this is the England of stately homes and afternoon tea. Which is fine. After all, following any week-long hike you’ll have earned a hearty scone with clotted cream.

Walking is a favourite UK pastime and it’s easy to see why. Glorious countryside, dramatic coastlines and an earth infused with history. But a walk’s not a walk unless you come home with aching legs and a couple of blisters for good measure. So step forward the South West Coast Path, a slog of 1011km around the coastline of Devon, Cornwall, Somerset and Dorset. Conservative estimates allow six weeks to complete the path but most people only have a few days. If that’s you, then an undoubted highlight is Tintagel Castle in Cornwall, where, legend has it, King Arthur was born.

In an age of civil unrest and territorial dispute the most powerful of all Anglo-Saxon kings, Offa, ordered the construction of an immense dyke to divide the kingdoms of Mercia and Wales. On average 1.8m high and 18m wide, some 130km of the dyke remains today, an impressive statistic for a structure over 1200 years old. Running the entire 286km length of the English–Welsh border, from Sedbury in the south to Prestatyn on the northern Welsh coast, this two week hike is a strenuous adventure of unspoilt scenery melded with historical significance. No other walk in the UK offers such diversity.

Mention the River Thames and people think of London’s iconic skyline – Tower Bridge, Big Ben, etc. While the climax of this gentle National Trail does pass through the city, the majority of its 296km meanders through some of England’s loveliest landscapes. Starting at the river’s source near Cirencester in Gloucestershire, the path traverses the heart of classical England, past Henley’s elite rowing club and the spires of Oxford University, en route to the capital. Hard-core hikers mock the genteel setting, but this is the perfect mix of big-city London and picture-postcard countryside.

When the Roman Empire decided to build a wall to keep the marauding Pictish Scots out of northern England, they likely didn’t consider that their handiwork would one day form the backdrop for one of the country’s finest walks. Spanning 135km from Bowness-on-Solway in Cumbria, to appropriately named Wallsend in Tyne and Wear, this moderately challenging National Trail fuses bracing hiking with the cultural heritage for which the UK is famous. Large sections of the wall remain intact, along with a fine museum at the painstakingly excavated Roman fort of Segedunum. 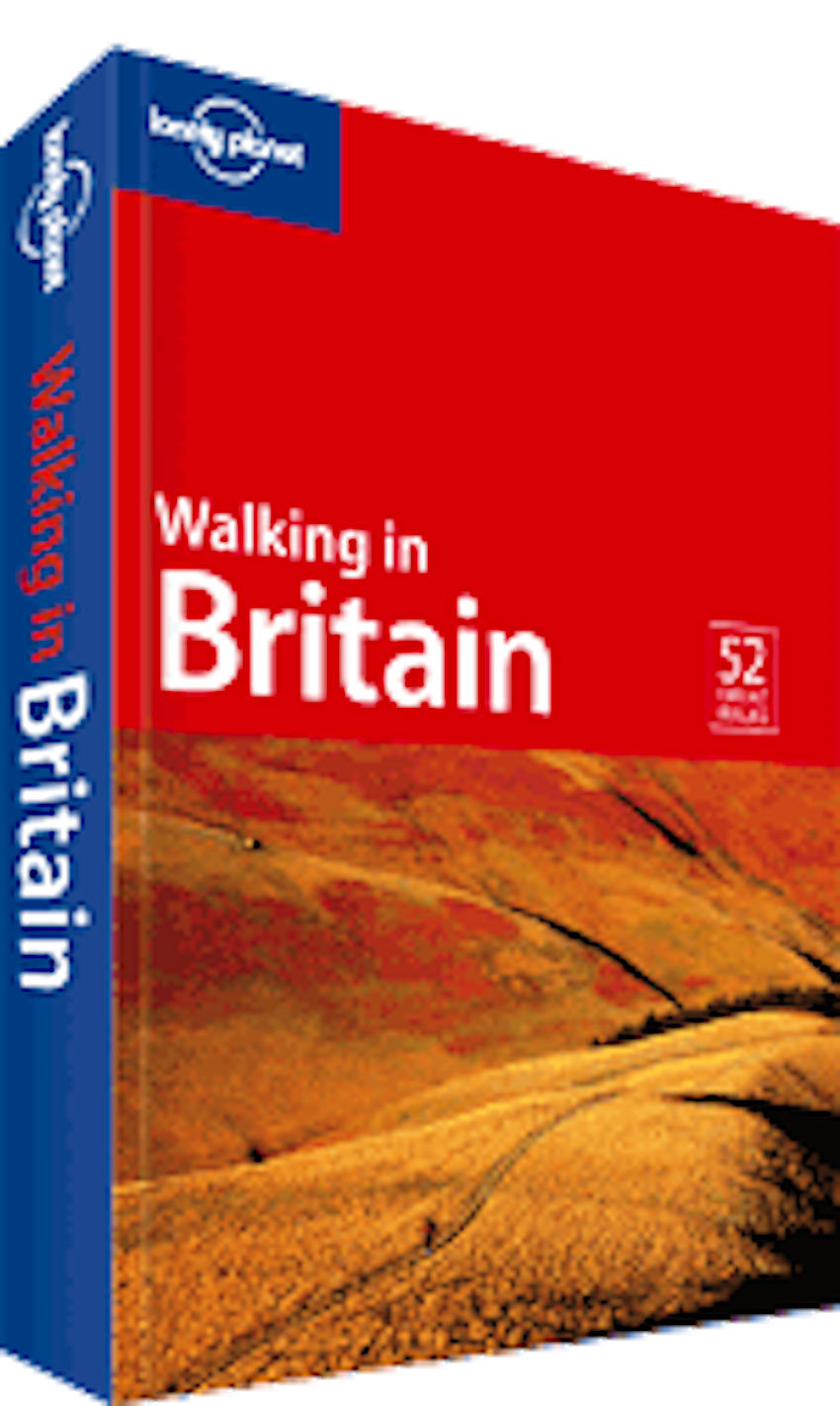 Steal away: hidden coastlines of the Mediterranean