First time Dubai: top tips for your first visit to the city of gold

Prepare yourself for a city of extremes: Dubai is home to the world's tallest building, the most gargantuan mall and the largest indoor ski slope. There are restaurants from just about every nation on the planet, beaches where both the bikini- and burka-clad relax, vast empty deserts and crowded urban backstreets to explore.

So where to begin? Make sure you're aware of local laws and etiquette before you leave, then slap on the sunscreen and start with these top sights.

The world’s tallest building, the Burj Khalifa, is visible from just about anywhere in the city – on a clear day, you can see it from 95km away. It’s currently home to the world’s highest observation deck at a vertiginous 555m. At its feet you’ll find the Dubai Mall, the world’s busiest, as well as the all-singing, all-dancing Dubai Fountain, which is the world’s … ah, you already guessed.

The distinctive sail-shaped Burj Al Arab is the city’s emblem and houses the so-called world’s only seven-star hotel. It sits next to the sprawling Madinat Jumeirah complex, an atmospheric take on a Middle Eastern city of old albeit with high-end hotels, restaurants, bars, shops and Venetian-style waterways that offer top views of the iconic hotel.

For a hint of what Dubai was like before the oil boom, head to Dubai Creek. Take an abra (a traditional wooden boat, used to ferry people across Dubai Creek) across the creek from Deira to Bur Dubai (or vice versa) and explore the various souqs, where you live and die by your ability to haggle for gold, spices and garments. Delve into the emirate’s fascinating history at the Dubai Museum in the Al Fahidi Fort, the oldest building in the city and then take a short taxi ride to the Etihad Museum in Jumeirah, which looks at the formation of the United Arab Emirates in the 1970s.

If you like this, try this: Top 10 things to know before visiting Dubai.

It can seem like the only thing that never changes in Dubai is the vast desert, but in fact it’s constantly evolving, the wind altering and renewing it every day. There are many companies offering excursions into the red dunes, varying from wild off-roading trips to more educational tours designed to help you better understand life in the sands.

Where to eat in Dubai

Dubai has an incredibly diverse and multicultural dining scene, ranging from fine-dining restaurants from the likes of Yannick Alléno and Heinz Beck to hole-in-the-wall shawarma joints. For the inside track on the city’s melting pot of cuisines, take a walking tour of old Dubai with Frying Pan Adventures, which offers fantastic foodie itineraries year-round.

If you like this, try this: Taste of Dubai, the city's best Emirati eats.

Popular dining districts include The Beach at JBR and The Walk at JBR for unlicensed, mid-range restaurants; Dubai International Financial Centre (DIFC) and City Walk for high-end licensed restaurants; and Deira for cheap eats (head to Al Muraqqabat Rd and Al Rigga Rd). Dubai Mall and Mall of the Emirates also have a wide selection of unlicensed restaurants, cafes and fast food outlets.

As you would expect, there’s an excellent choice of Middle Eastern cuisine. Try succulent grilled kebabs at Aroos Damascus in Deira, Lebanese street food at hip chain Zaroob and authentic Emirati fare at Al Fanar in Festival City Mall. The city is also awash with great-value Indian and Pakistani cuisine, thanks to its substantial population of expats from the sub-continent. Top picks include the legendary Ravi in Jumeirah, Karachi Darbar in Satwa and for something fancier Indego by Vineet in the Grosvenor House hotel.

While Dubai has plenty of imported restaurant concepts, there’s also a growing number of exciting homegrown eateries serving fuss-free food in cool surroundings. Make a beeline for 3 Fils at Jumeriah Fishing Harbour and Salt’s silver food trucks parked permanently at Kite Beach, or push the boat out at Play, helmed by ex-Zuma chef Reif Othman at the H Hotel.

If you’re in town on a Friday – the first day of the weekend in Dubai – head to one of the city’s famously hedonistic brunches. Two of the most decadent all-you-can eat-and-drink options are Bubblicious at The Westin and Giardino at Palazzo Versace, with more relaxed affairs at Marina Social and Bread Street Kitchen.

Where to stay in Dubai

Dubai is known for its palatial hotels and five-star beach resorts, but there is a good selection of hotels and apartments to suit all budgets.

The city is roughly split into two parts: ‘Old Dubai’ in the north, encompassing the districts of Deira and Bur Dubai around Dubai Creek; and ‘New Dubai’ towards the south, including the strictly modern skyscrapers of Downtown Dubai, DIFC and Dubai Marina. It’s a fairly compact city that’s easy to get around, so you can stay at the beach and still sightsee comfortably. Luxury desert resorts, such as Al Maha and Bab Al Shams, are destinations in their own right and located less than hour’s drive from the city centre.

Downtown Dubai has some of the swankiest city hotels including the Armani Hotel and The Palace Downtown, while nearby Business Bay and Al Habtoor City across the Dubai Canal also offer top hotels with easy access to the major sights. Beach resorts are concentrated around Jumeirah Beach Residence (JBR), Dubai Marina, Umm Suqeim (home to Burj Al Arab and Madinat Jumeirah) and Palm Jumeirah, although the latter’s man-made beaches are not as good as the coastal stretches.

More modest digs can be found in the older parts of town around Deira and Bur Dubai, while the neighbourhood of Al Barsha, home to the Mall of the Emirates, is becoming a hub for midrange hotels. Government inspectors keep a close eye on hotel standards, so you can rest assured that even budget hotels will be clean and comfortable.

Whatever your age, Dubai’s water parks should be on your itinerary. The two most popular – and rightly so – are Wild Wadi, located in front of the Burj Al Arab, and Aquaventure, found in the Atlantis resort at the end of Palm Jumeirah and set to become the world's biggest water park (shocker, we know). They boast adrenaline-pumping slides, lazy river rapids and brilliant kids’ areas, while Legoland Water Park at Dubai Parks & Resorts is designed especially for two-year-olds to preteens.

If you like this, try this: How to choose your Dubai theme park.

Dubai’s metro system is cheap and excellent, linking the airport with many of the city’s key spots. You’ll need to buy a Nol pre-paid smartcard (available at metro stations), which can be used on the metro, tram and bus network.

Taxis are abundant, metered and reasonably priced (the minimum fare is Dhs10). There are taxi stands at malls and hotels, or you can flag down a cab on the street. They are the quickest way to get around, except during rush-hour traffic when you’re better off taking the metro.

Uber and local ride-hailing service Careem are popular alternatives to traditional taxis. You can hail a ride using either app, with fares calculated on factors such as distance, wait time and demand.

You can also hire a bicycle with Dubai’s public hire scheme, Byky. There are stations dotted around tourist hubs such as Dubai Marina and Downtown, and an easy route is the 11km-long ride around the crescent of Palm Jumeirah. 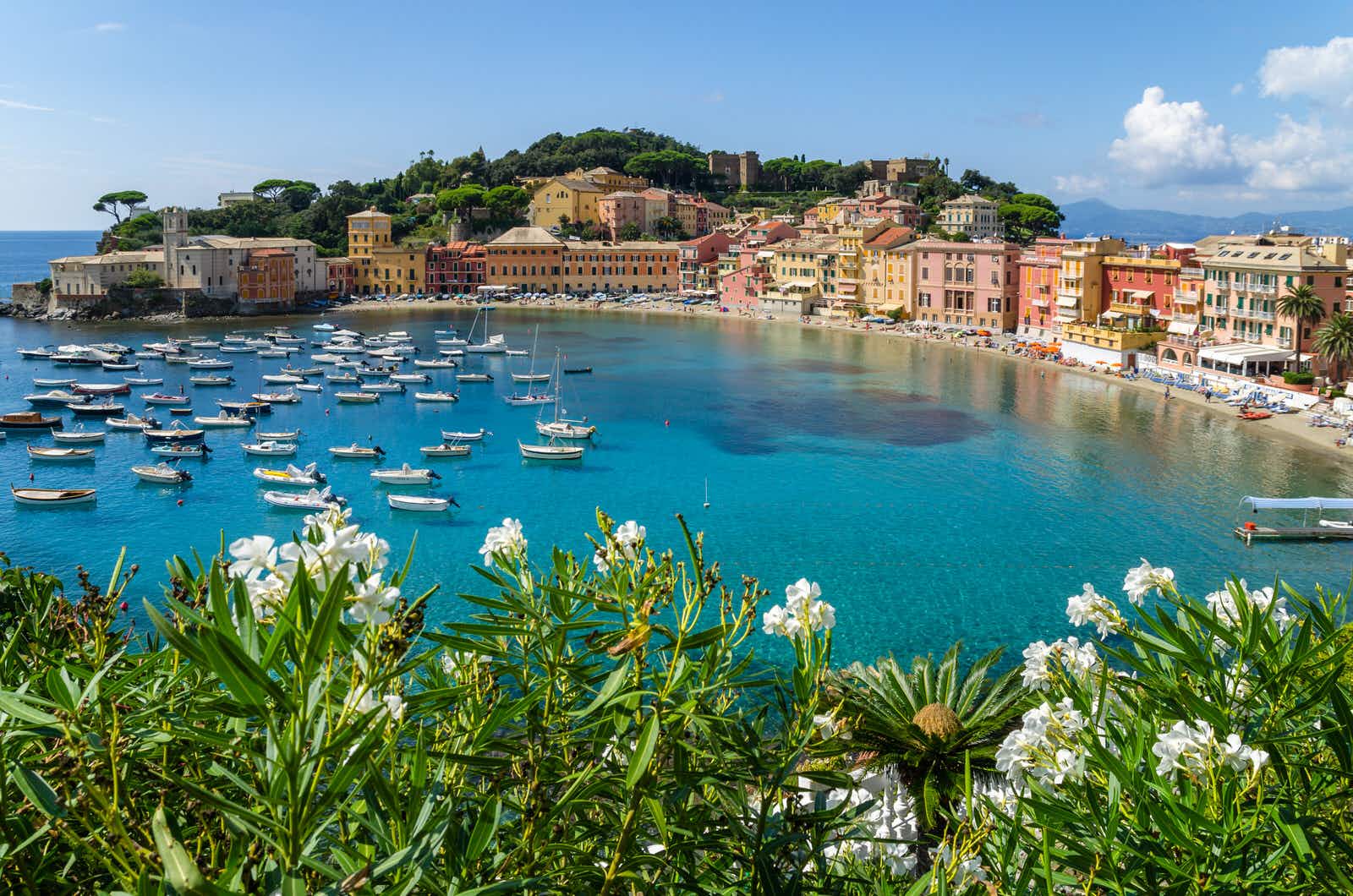 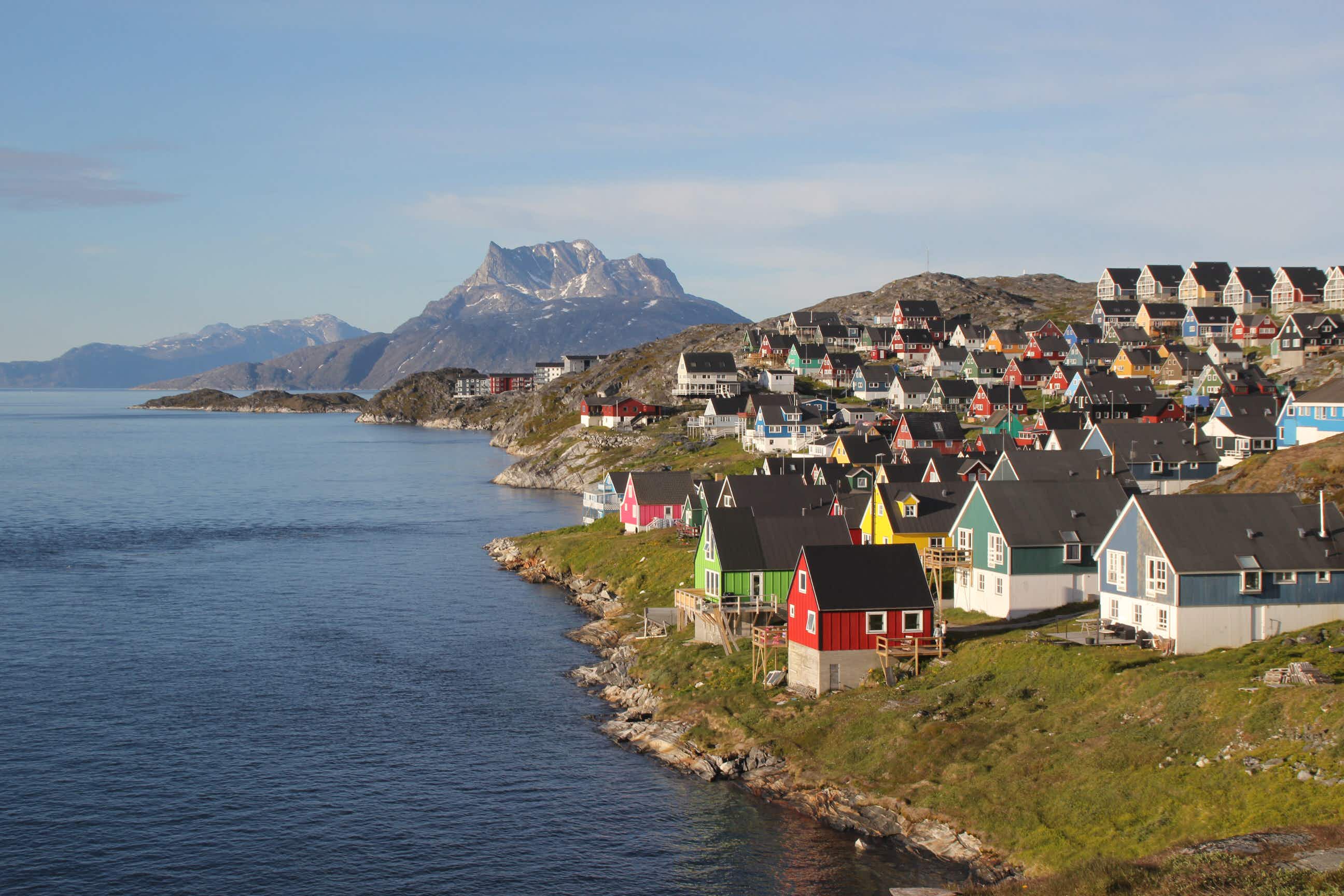