Canadian towns to consider for a royal getaway

The Duke and Duchess of Sussex are spoiled for choice as they prepare to step back from their roles as senior royals and relocate to Canada. From British Columbia to Winnipeg, we’ve compiled a list of beautiful towns and cities for travellers searching for a royal getaway.

To obtain a genuinely slow-paced and more private life, heading across the pond to a smaller body of water may be the answer. Osoyoos Lake – located in the South Okanagan region of British Columbia – is Canada’s warmest, freshwater lake. Because it is in such a natural area, there are several parks and trails for exploring. Hike up to the Anarchist Mountain Lookout to survey the Okanagan Valley and catch a glimpse of Washington State. The area contains several wineries, so a day of sampling on the weekends is perfectly acceptable. Of note is Covert Farms Family Estate, which is family-owned and has several kid-friendly activities, such as a hands-on harvest tour.

Serving as the capital of Saskatchewan, Regina is a hub for history and the arts. It may not be London’s West End, but the Globe Theatre performs plays and musicals year-round. Constructed in 1926 and never inhabited by royals is Stone Hall Castle, which was initially built as a medieval-style fortress to withstand natural disasters. There are educational opportunities at the Saskatchewan Science Centre and the Royal Canadian Mounted Police Heritage Centre. Regina includes an ample green space that rivals Hyde Park, and a trip to the farmers market on Saturday morning can add a bit of a slower pace to life in this capital city.

Almonte, Ontario is so idyllic that the Hallmark Channel uses it as the backdrop for many of its movies; a fairytale-like setting suitable for royalty. Culinary lovers will relish tasting the award-winning Hummingbird Chocolate or sampling Vodkow at Dairy Distillery, which uses milk production byproducts to make its vodka. Children will especially enjoy the Diefenbunker Museum, which was built around 1960 as a refuge in case of a nuclear attack. Today the museum hosts spy camps for kids and also has the world’s largest escape room.

A bit closer to the main attraction of Niagara Falls is Niagara-on-the-Lake. It would be somewhat easy to blend in with all of the tourists near the falls, but 30 minutes away is a picturesque town with waterside views. Located where the Niagara River and Lake Ontario meet, the village contains boutique shops and locally-owned restaurants along Queen Street. Supporters of the arts should see a show at the Shaw Festival Theatre, and golfers can enjoy the greens at one of the courses. A highlight for visitors is biking to the various wineries within the region. There is no question that it is a beautiful place to get away from it all.

This Canadian town has the best of both worlds because it incorporates city life and the laid back vibe of a coastal village. George Street is a two-block area that only houses bars, pubs, and restaurants, which is perfect for a night out in St. John’s. Located in a former train station, the Railway Coastal Museum is a fabulous place to hear about trains and the Coastal Boat Service. A favourite of travellers and residents alike is to go on puffin and whale-watching excursions. Head to the Cape Spear Lighthouse National Historic Site for an opportunity to watch both icebergs and whales pass by as you take afternoon tea in the lighthouse.

To include a bit of French inspiration, head to Saint-Félicien in Quebec, which is a haven for winter sports. Whether on the ski slopes, snowshoe trails, or snowmobile routes, when the cold hits, the area thrives. Of course, there are many warm-weather activities, including kayaking, rafting, mountain biking, zip-lining, and hiking. Saint-Félicien is the location of Wild Zoo, which was named one of the ten best zoological gardens in the world. It wouldn’t be a French-speaking region without cheese, and Musee du Cheddar is where you can learn about, taste, and make fromage.

Another bustling metropolitan area is Winnipeg, the capital city of Manitoba. From history-centric celebrations, such as Folklorama and the Manito Ahbee Festival, to events that support film, art, and music, the town puts on festivals all year long. The city includes a zoo, a water park, and an amusement park that accommodates the tiniest of guests. Gourmands can experience the vast culinary scene, which has an international flair with Turkish, Thai, Sri Lankan, and French cuisine topping the list. No matter if you live in Canada or are just passing through, there truly is something for everyone to enjoy – royal title or not. 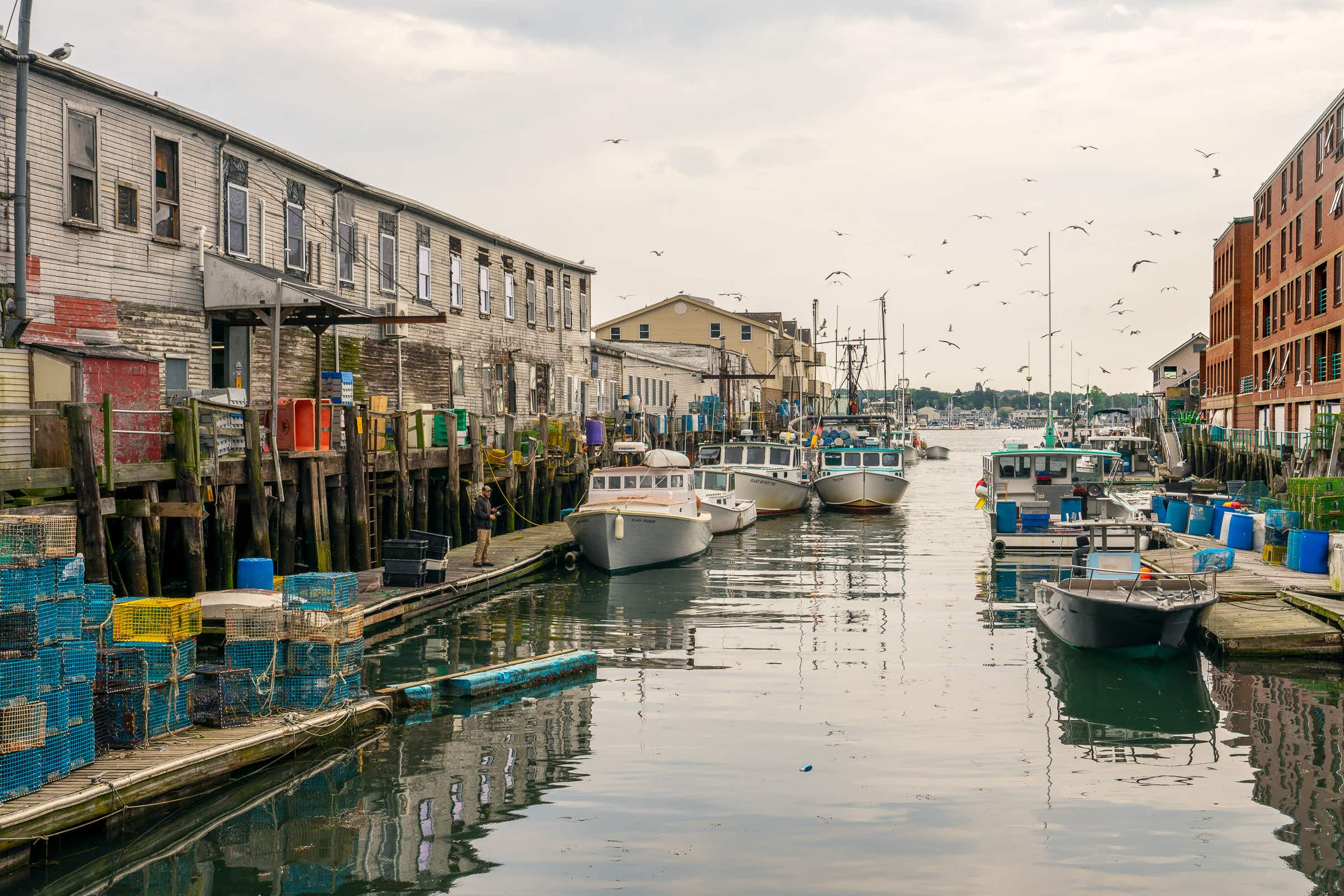 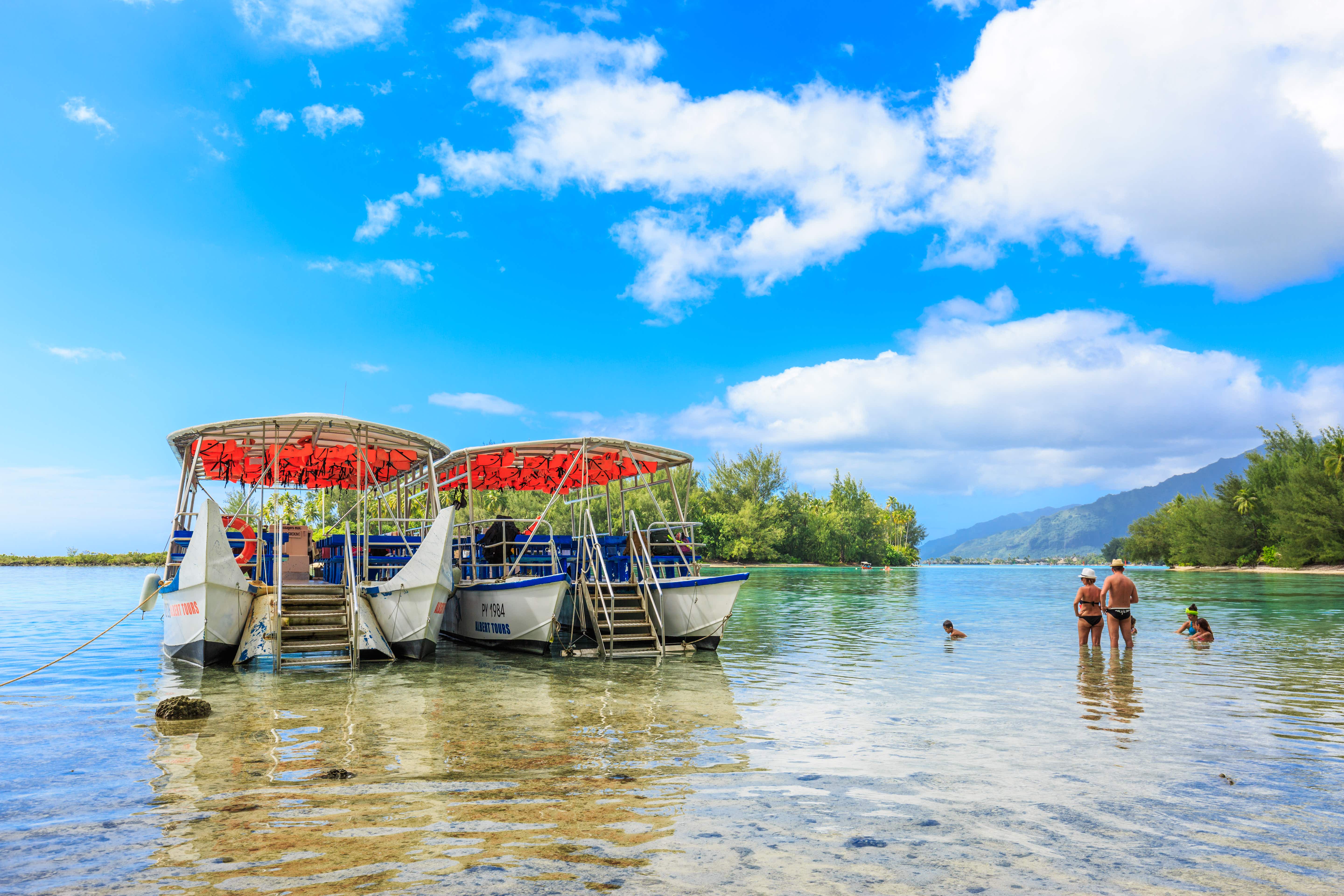 A date with the ocean in Mo'orea, French Polynesia