It has been widely reported that Prince Harry of Wales and his actress girlfriend, Meghan Markle, are staying at one of Toronto's most prestigious hotels, the Fairmont Royal York hotel. They are staying there while the British prince hosts the Invictus Games, an international multi-sport event he created for wounded, injured or sick armed services personnel and their associated veterans.

The Fairmont Royal York is located in the centre of Downtown Toronto, and dates back to 1843, when Captain Thomas Dick, a respected lake-boat captain, built Ontario Terrace. It consisted of four brick houses and was later refurbished as a hotel. Following several renovations and name and ownership changes, it was demolished to make way for The Royal York, which opened in June 1929.

It was the tallest building in the British Commonwealth and quickly set the hospitality standard of the day. Today, it's called The Fairmont Royal York and is one of the most luxurious hotels in Toronto, with hand-painted ceilings, travertine pillars, ornate furnishings, crystal chandeliers and wall hangings.

It is not known which suite Harry and Meghan are staying in at the hotel, which has a portrait of Queen Elizabeth and the Duke of Edinburgh in the lobby. It has been surmised however that they are in the luxurious Royal Suite, which comes with a bar and 16-seater dining room. Queen Elizabeth stays in the Royal Suite whenever she is in Toronto, as did her parents George VI and the Queen Mother, and it costs around £1400/€1877 per night.

Prince Harry is familiar with Toronto as has made several trips there over the past year to visit Meghan. Although she is from LA, she lives in the Canadian city while filming her role on the US drama, Suits. The 33-year-old typically stays with Meghan at her house, but it appears that the couple has decided to use the Fairmont as their base on this occasion, possibly for security because the world's media knows that the prince is in town.

It'll be no hardship though as the hotel is filled with luxurious touches. As an added bonus, Prince Harry and Meghan can enjoy the hotel's pool and health spa complete with exercise equipment while they're there, and dine in its four restaurants and three lounges. 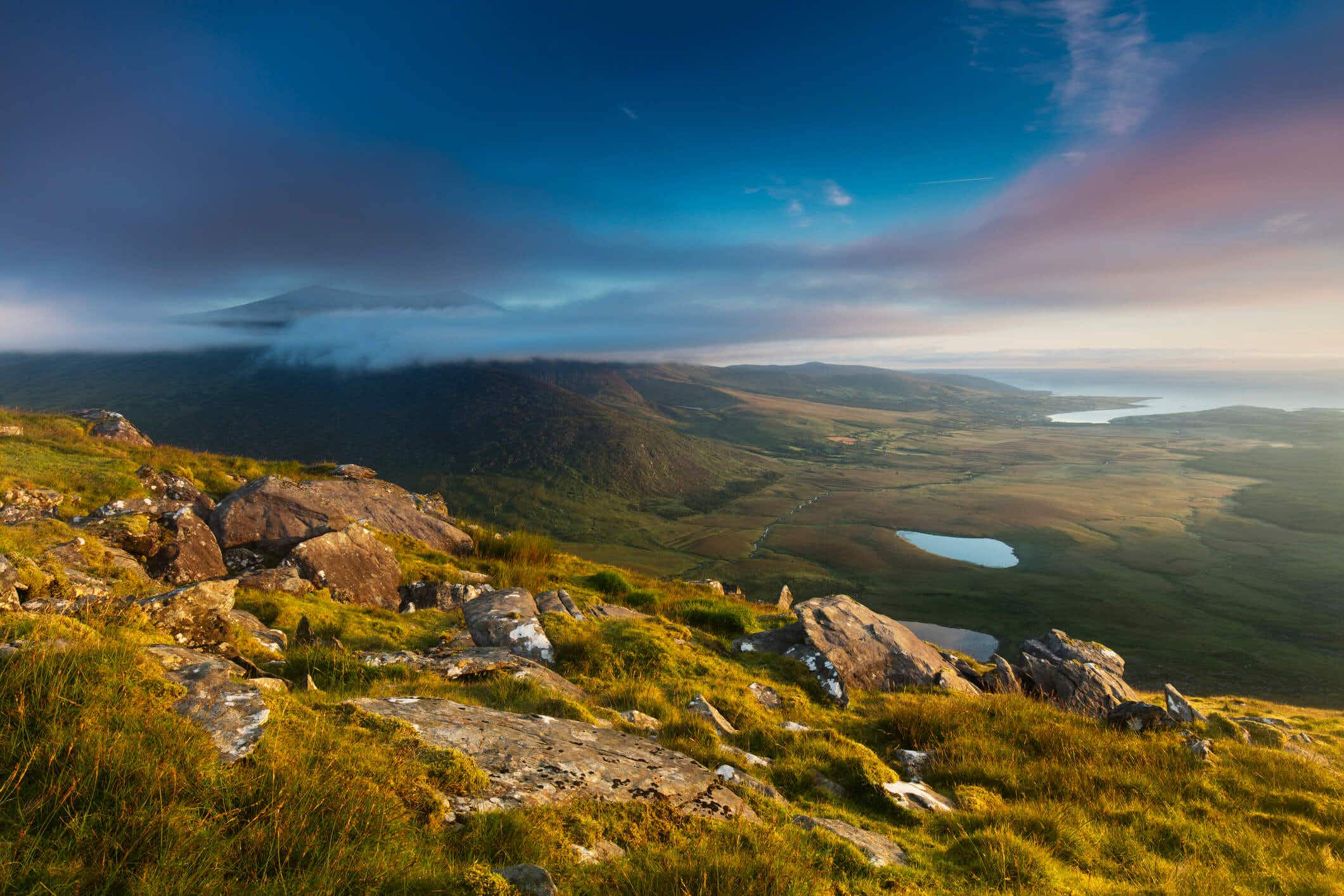 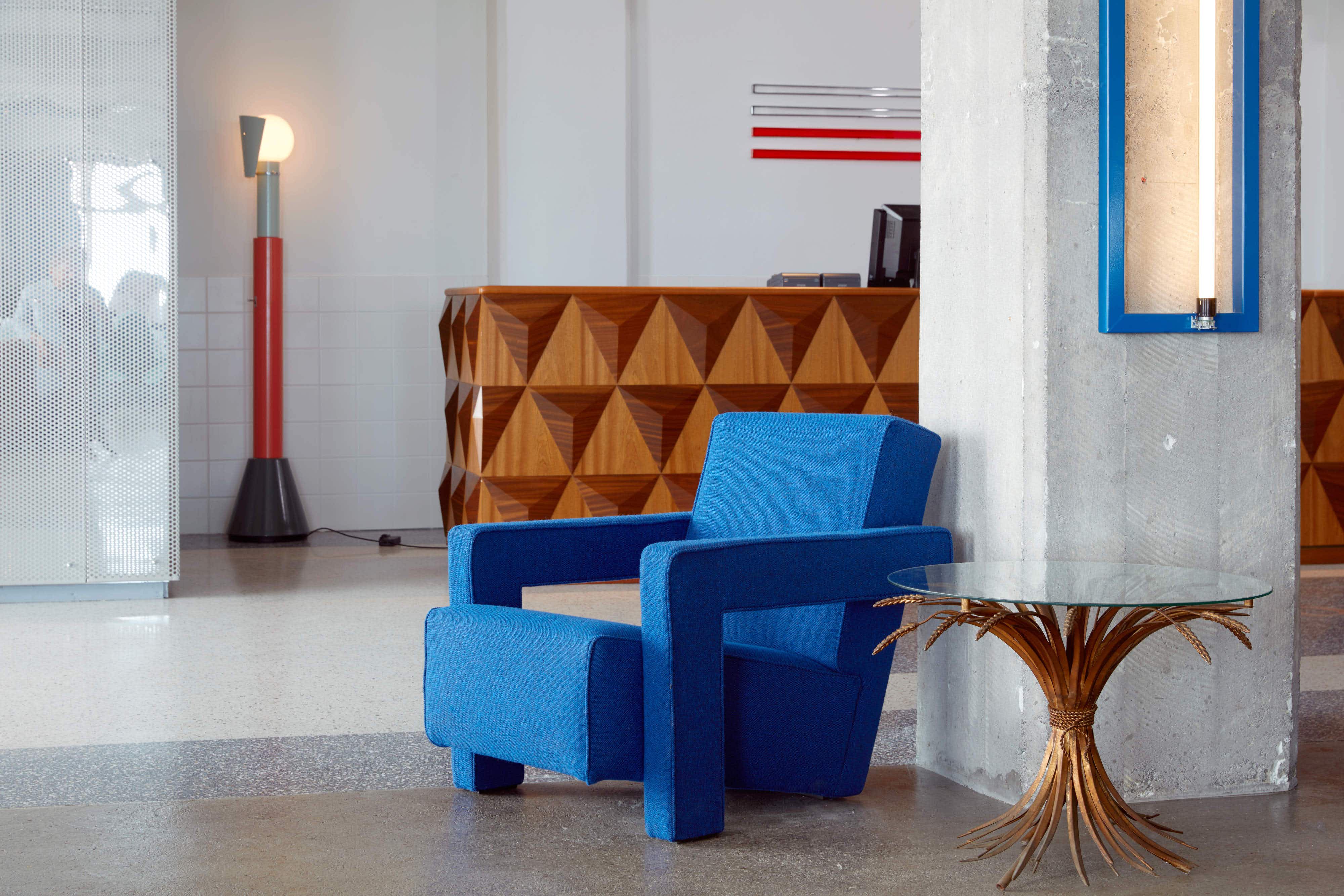