From a lost Inca city in the Peruvian Andes to a lonely island of Christian pilgrims off the coast of Ireland, these 10 diverse regions of the world are demanding our attention in 2017.

Choquequirao, hidden across the deep Apurimac Valley, was the last Inca refuge from the conquistadors, and there’s a growing traveller buzz to see it ASAP. A cable car will squeal into life in 2017 (or later; bureaucratic feet are dragging), gliding up to 3000 visitors a day to the ruins in just 15 minutes. Visit in the early days, or take the four-day trek in Inca footsteps, and have a taste of Machu Picchu all to yourself. You’ll only encounter a couple of visitors – plus the archaeologists who continue to peel back the jungle, which still cloaks two-thirds of the spectacular site.

The joke goes that most travellers who reach Taranaki have just taken a wrong turn, a gag backed by stats showing that just 2% of New Zealand’s international visitors venture out this way. But a new motto – ‘A Little Bit Out There’ – offsets the region’s remote location with a deliciously offbeat new gallery dedicated to effervescent kinetic artist, filmmaker, painter and poet, Len Lye. In nearby Egmont National Park, meanwhile, a magnificent hiking trail is emerging from the shadows to challenge the Tongariro Alpine Crossing as the country’s finest one-day walk.

Blending amazing nature and super-cool Iberian culture, the Azores offer accessibility from North America and Europe without the abundance of travellers who have discovered Iceland in recent years. The ‘next Iceland’ analogy extends beyond the archipelago’s positioning as a fascinating cross-the-pond pit stop. Its natural assets resemble an array of superlative sights pulled from other destinations: lush Hawaiian volcanoes, medieval Portuguese villages, gurgling Scandinavian hot springs, towering Irish cliffs and rugged Patagonian craters. But the secret won’t last: the Azores have seen a 31% increase in tourism over the last 12 months, so visit in the 2017 sweet spot before things really take off.

Llanddwyn Island Lighthouse on Anglesey, which contains some of the most spectacular coastline in North Wales © Ray Wise / Getty Images

On the site of an aluminium factory in the Conwy Valley, Surf Snowdonia is perhaps the most headline-stealing example of North Wales’ reinvention: the machinery of this inland lagoon generates the world’s longest surfable human-made waves. Not to be outdone, Zip World at Penrhyn Quarry boasts the world’s fastest (and Europe’s longest) zip line. The same folks run Bounce Below: giant trampolines strung in the caverns beneath Blaenau Ffestiniog, one-time capital of Wales’ slate-mining industry. Capping things off, Snowdonia National Park – Wales’ largest – has been designated a ‘dark-sky reserve’ thanks to its lack of light pollution. Telescopes out, people (if you still have the energy)!

Its climate may be hot, but South Australia offers the coolest mix of brilliant wine country, abundant produce festivals, stark and stunning tracts of picturesque Aussie outback and crowd-free beaches that could make even the Bahamas jealous. The Queen Mary 2 is putting South Australia on her travel list in 2017, choosing to dock not only in its artistic capital, Adelaide, but also taking in the rustic charms of Kangaroo Island. South Australia is a delicious feast suitable to anyone’s taste.

There’s only one road into the Aysén region of Chilean Patagonia and if you follow its unpaved contours from start to finish you’ll experience a kaleidoscopic journey where foggy fjords give way to brooding rainforests, bone-dry pampas and powder- blue lagoons. Shaped by the forces of the Patagonian Ice Field – Earth’s third-largest freshwater reserve – Aysén is an extreme landscape in constant flux. But with fresh routes to glaciers, a booming craft-beer scene in remote hamlets and a massive new nature reserve green-lit for national-park status, Patagonia’s last frontier has never been such a delight to explore.

Close your eyes, and imagine this: you land on a strip of coral, surrounding a glinting lagoon of every hue from lapis lazuli to turquoise – a perfect ring of islets edged with sandbars and ruffled coconut trees. Remember that tropical paradise that appears in countless adverts? Here’s the real thing. As if that weren’t enough, the Tuamotus are billed as ranking among the world’s best dive destinations, and that reputation has never been so justified: the number of dive areas is growing, and a new live-aboard dive boat is launching in 2017.

You’ve probably heard of Savannah – you know, that southern belle with a vibrant restaurant scene and gorgeous 19th-century mansions framed by oaks dripping with Spanish moss. But most visitors never know what lies just beyond: a coastline complete with quirky towns, historic treasures and wilderness-covered islands. Wait, Georgia has a coastline? Indeed, and quite a lovely one at that. So lovely that Hollywood has taken notice and started filming major movies here, including the Baywatch reboot, set to release in summer 2017. So if you’re seeking a coastal getaway of uncommon beauty, with plenty of adventure and without the crowds, go now, before the secret gets out.

Perak’s capital, Ipoh, is nurturing a bloom of vintage-style cafes and boutiques. The nucleus of this old-meets-new makeover is Kong Heng Block, surrounding the imaginative Sekeping Kong Heng hotel. Here, cheerful joints like Roquette Cafe, Burps & Giggles and Bits & Bobs pull a vibrant crowd to shop, dawdle and slurp ais kepal (ice balls) in this historic neighbourhood. Meanwhile, guesthouse owners and tour guides on Pangkor Island are starting to lead sustainable nature walks and village tours, thanks to a mentoring scheme by NGO ECOMY. In this sunbather’s paradise, an emerging focus on wildlife is a breath of fresh, sea air.

A long time ago, far, far away… a small band of monks established a hidden base on a remote, wave-pounded hunk of rock rising out of the Atlantic like a giant triangle. With a setting like this, it’s no wonder Skellig Michael made the new Star Wars location list. To get to this far-flung isle, a boat trip is necessary from the Skellig Ring, perhaps Ireland’s most charismatically wild and emerald stretch of coastline. Glimpsed at the end of The Force Awakens, Skellig Michael will play a bigger role in this year’s sequel and local businesses are gearing up for the expected visitor bump.

Now find out which countries and cities made Lonely Planet's Best in Travel 2017 list – or see our most recent recommendations. 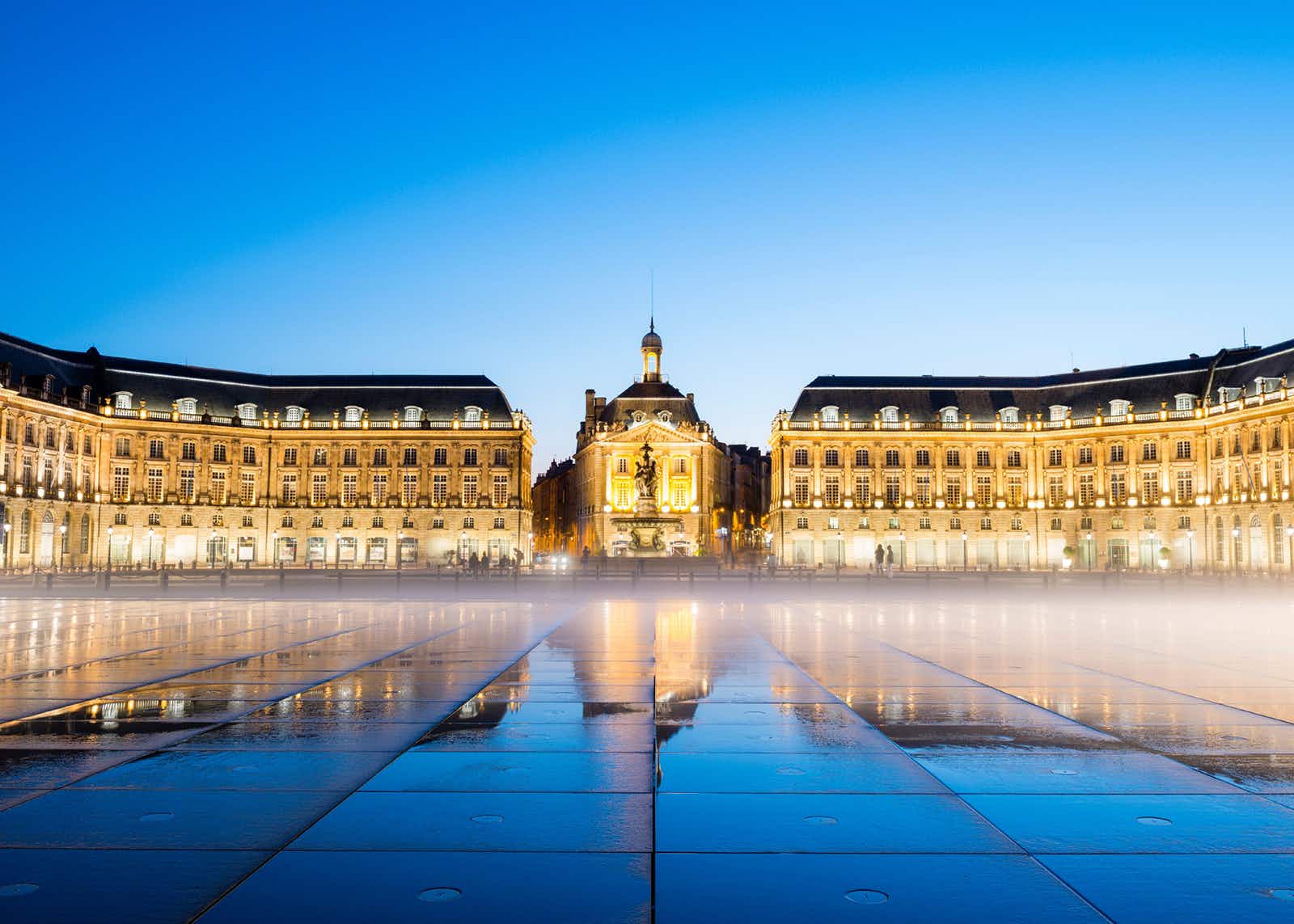 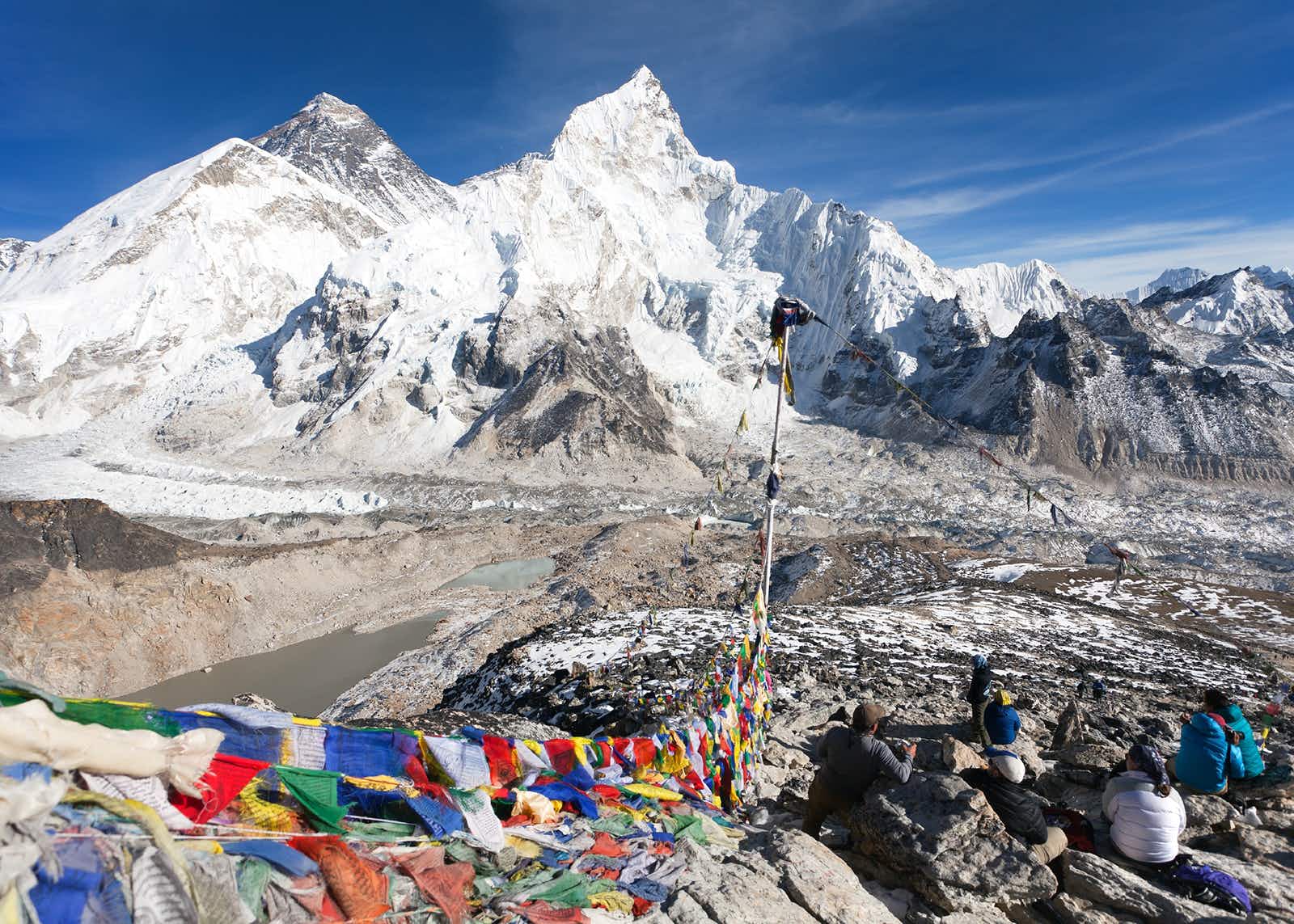